She came to Mumbai in the hope to be an air hostess. After 3 years of working as a cabin crew, she had the perfect landing as she landed up as a cast in Agle Janam Mohe Bitiya Hi Kijo and then in a lead role in one of the highest TRP grossers of Colors channel, Sasural Simar Ka. Yes, we are talking about one of the finest actresses of the telly town, Dipika Kakar. (Do Checkout! Dipika Kakar And Shoaib Ibrahim's Unofficial Wedding Vows Are Giving Major Husband-Wife Goals)

Dipika is now a happily married lady with her love, Shoaib Ibrahim. The couple took their ‘great vow’ at a close-knit nikah ceremony on February 22, 2018. Their social media PDA-filled pictures shows how much the couple is in love with each other. As one of the first tweets from the doting wife post-marriage says, "I can see the reflection of Mrs Dipika Shoaib Ibrahim in his eyes.. and it's all I ever dreamt off!!! P.S. @shoaib2087 I love you!!!"

'Bahu' Dipika Kakar Gives Her Sasu Maa A B'day Surprise, With The Help Of Her Hubby Shoaib Ibrahim 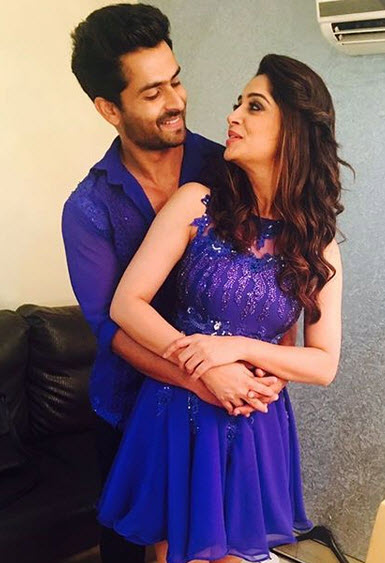 The actress is all set to make her comeback with Ekta Kapoor’s new show which is based upon the supernatural world. However, Dipika credits hubby Shoaib for the new perks in her life. In an interview with the TOI, she shared, “I always say that Shoaib is very lucky for me. He is like a lucky charm in my life."

Dipika is making a comeback to the small screen with Ekta Kapoor’s new, after a long gap. When asked about what kept her busy all along, the actress shared, “I was enjoying and living the housewife life to the fullest. I am a complete homemaker now. I also helped Shoaib in his work at that time. Overall I was having a gala time.” (Also Read: Sasural Simar Ka' Fame Dipika Kakar Opens Up About Her Divorce And Second Marriage) 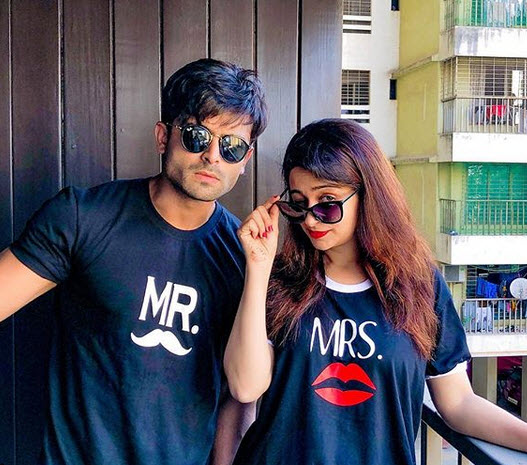 She also shared her insights upon striking a work-life balance, “Balancing between personal and professional life is not at all difficult. If you handle things with full concentration then you will love your job, same in my case. I am enjoying both my duties completely”. We agree!

An already married Dipika fell in love in with her co-actor and now husband, Shoaib Ibrahim on the sets of their show Sasural Simar Ka. Onlookers on the sets had often shared that the two used to hang out with each other quite a lot and were inseparable on the sets. 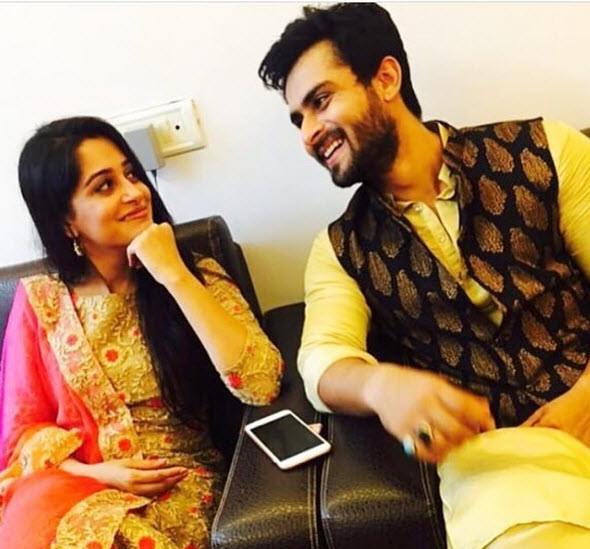 Dipika is an exemplary of a perfect wife, daughter-in-law, sister-in-law and an actress. From having a superb equation with her nanad and sasu maa, she clearly knows how one should win hearts at one’s sasural (it’s not that difficult a job, ladies!). Also, the doting wife, who has now converted her religion to Islam, had observed her first roza along with her hubby and in-laws. The actress has also changed her name to ‘Faiza Ibrahim’ post her nikah. Dipika and Shoaib, you both look adorable together! We wish you every happiness of the world.