Have you ever heard about the concept of parallel world running across the real one? We guess, the Bigg Boss house is also a part of the parallel world with almost nothing falling in place at the right order! Ugly spats, unnecessary fights, ‘lights out’ romance and ‘friends’ who will friend-zone each other for the ‘big win’, is what sums up India’s most controversial reality show, Bigg Boss! (Do Read: Ranveer Singh's Mehendi Has Wife Deepika Padukone's Name Written On It But In A Special Way)

Bigg Boss 12 is seen getting intense with each passing day and looks like the fight is on even outside the house. With Karanvir Bohra’s wife, Teejay Sidhu taking a stand for her husband for all the insults that is showered upon him, seems to have passed on to Dipika Kakar’s hubby, Shoaib Ibrahim as well, who has joined the league. A recent activity inside the Bigg Boss house led to an ugly banter between Dipika and the inmates and this time, her hubby gave it back to all mockers like never before! 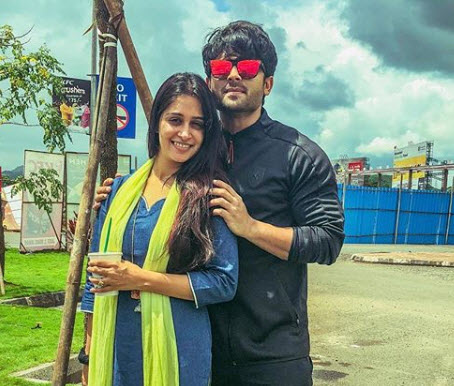 The latest episode of Bigg Boss had all the dosage of masala and cacophony that viewers wanted. Contestants Romil Chaudhary and Srishty Rode were seen mocking Dipika, wherein, comparing hubby Shoaib and in-house brother Sreesanth’s relationship. Presenting a, what they termed as a ‘fun act’ in front of celebrity guest, Farah Khan, Srishty said something about Dipika, which led to heated exchange of words between the duo. She had stated, “Saiya tan-man mein hai aur bhaiya dhan-dhan mein hai”. This has largely angered Dipika’s hubby, Shoaib Ibrahim and looks like it hasn’t gone down well him. Hence, the doting hubby penned down a rather bold open letter, speaking his heart out against this act, Dipika’s co-contestants and an appeal to the Bigg Boss team to give the contestants a warning against this. Read Shoaib’s Ibrahim’s open letter here: 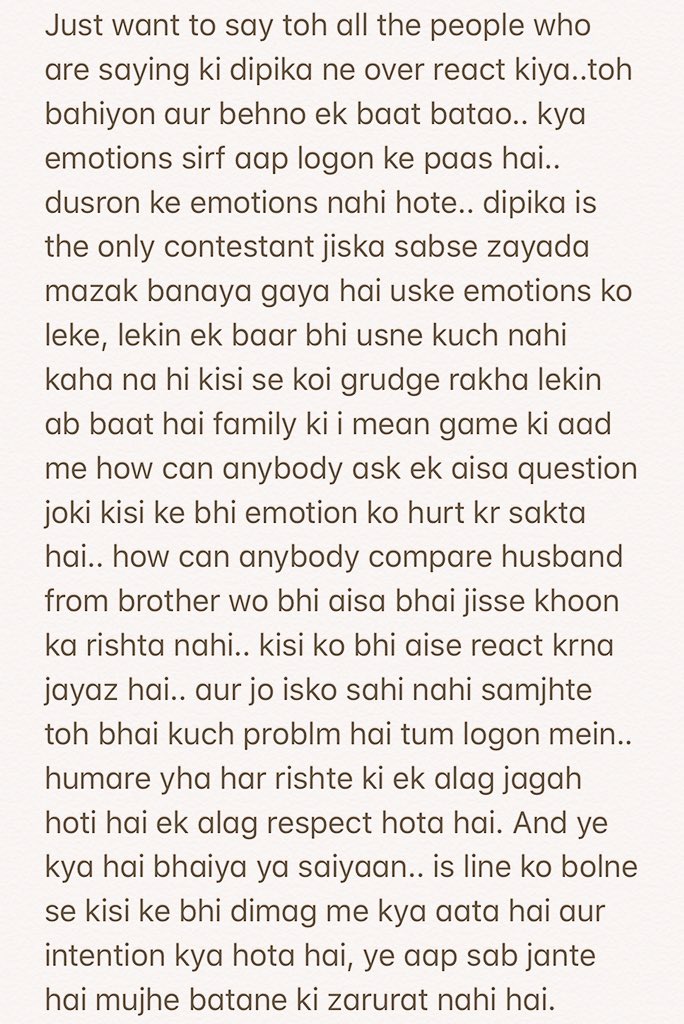 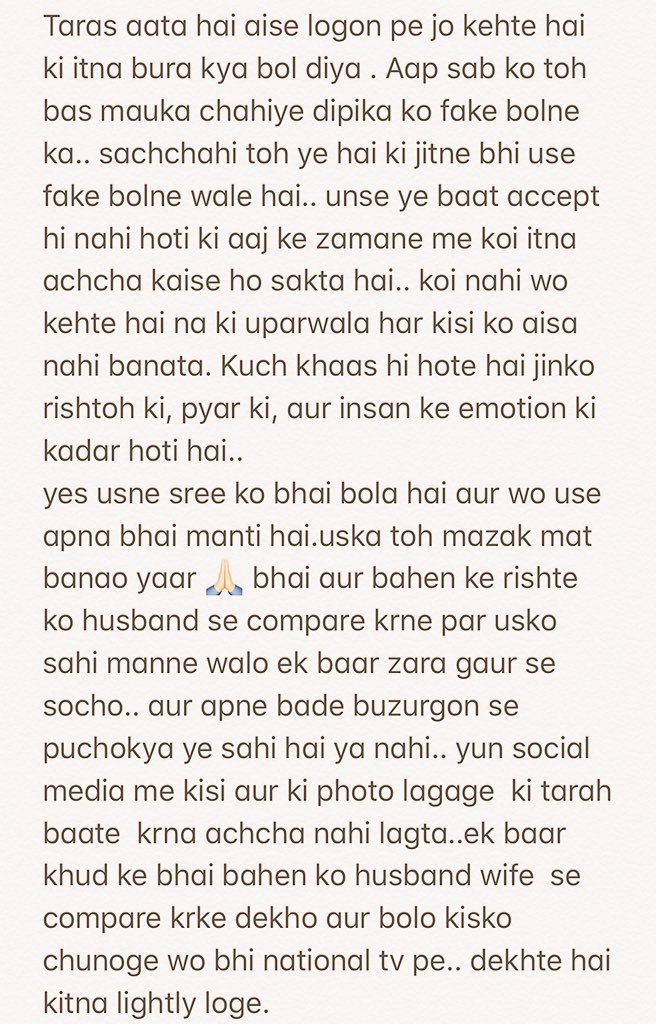 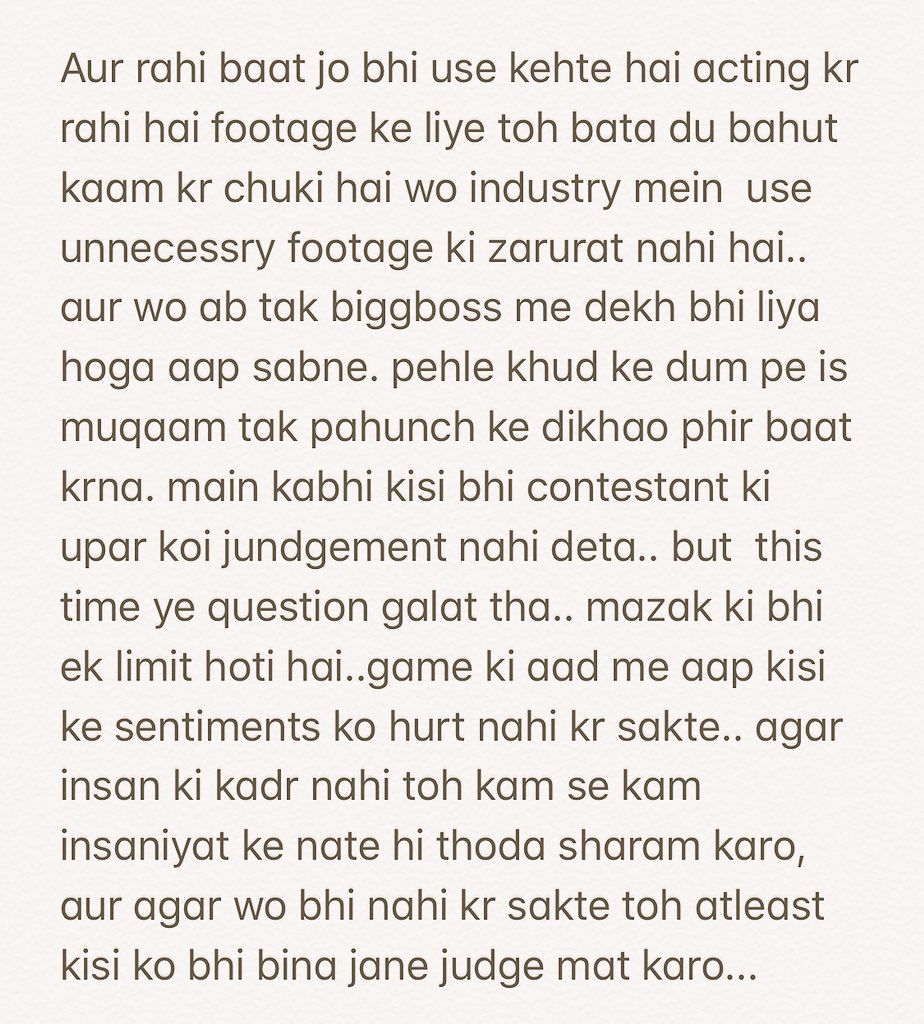 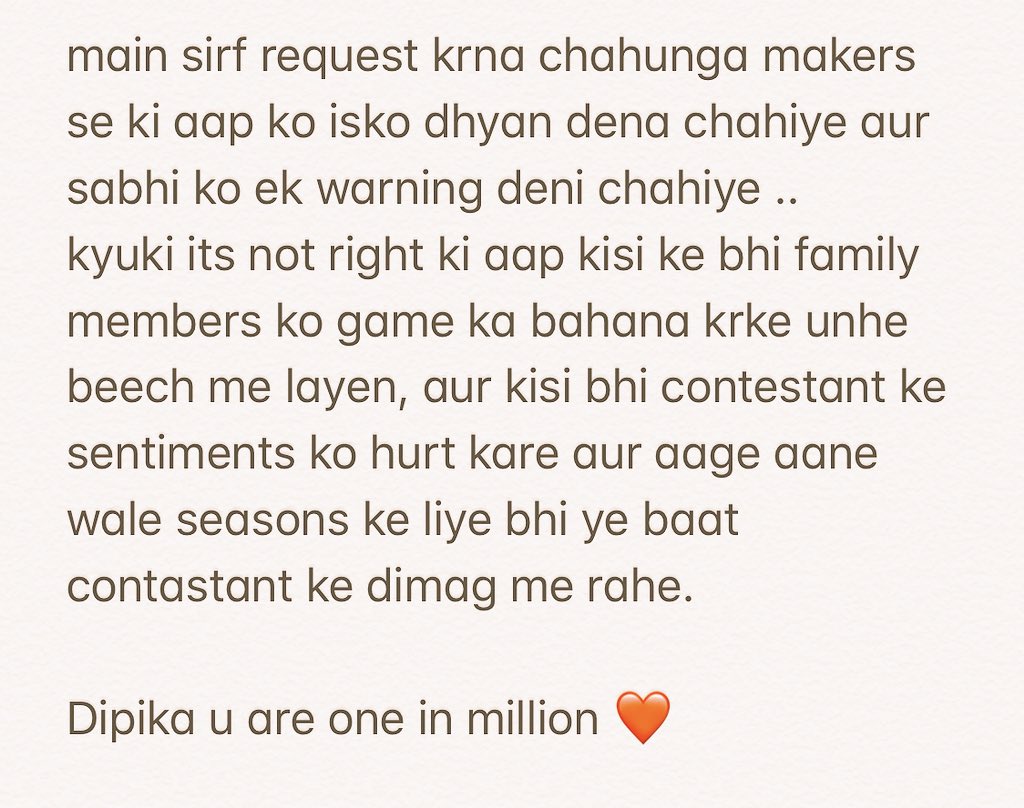 This is not the first time that Shoaib has come out in the open and spoken in support of his wife. Sharing a clipping from the Diwali celebrations inside the house, when Shoaib’s lovey-dovey words to his wifey made her cry, the caption that he wrote alongside the post will melt your heart. This is what he had written, “Having a soft heart in this cruel world is courage not weakness and never apolojize for being sensitive or emotional. let this be a sign that you have got a big heart and not afraid to let others see it. Showing your emotion is a sign of strength. Kaash kuch log ye samjh pate .. par koi nahi wo kehte hai na.. pyar ko samjhna aur pyar baatna har kisi ke bas ki baat nahi. Be the way you are @ms.dipika kyuki tum jaisi ho bahut achchi ho. #blessedwithlove #proudhusband.” Here’s the clip: (Must Read: Arbaaz Khan And Giorgia Andriani Arrive With His Step-Mom Helen At Lux Golden Rose Awards 2018)

One of the first posts that came from Shoaib Ibrahim post Dipika entered the Bigg Boss 12 house was enough to make us understand that we need to keep on following-up with Shoaib’s social media account. On September 2018, the Jeet Gayi Toh Piya Morey star, posted a heartfelt encouraging post on his Instagram backed by a picture of a sobbing Dipika from the show. Sharing the same, he wrote, “Making errors and mistakes is human, but owing upto it, accepting it with grace and working on it is what makes you a better human. Proud of you Dipi, for being who you are, and that’s what makes you different. Hamesha tumhare saath hu.” Here is the screenshot: Dipika has also figured out an adorable way of keeping her hubby with her instead of staying far away from him. How is that even possible? A Pinkvilla report quoted a source saying, “As this is Dipika's first separation with husband Shoaib Ibrahim post the wedding and in a long time, she has carried his t-shirts and jackets as a remembrance so that she can feel his presence while away for three months. She has been very emotional about this." 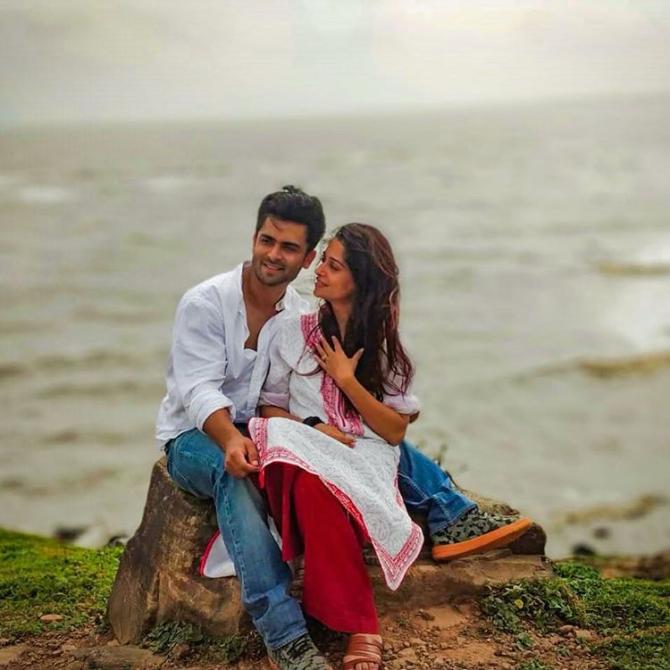 What do you feel about Srishty and Romil’s jovial act on Dipika? Share your thoughts in the comments section below.