One of the most controversial reality shows Bigg Boss 12 is about to get over soon and we can’t wait to see who goes away with the trophy! From potential contestants, vichitra jodis, hullabaloo of contestants, Bollywood wake-up songs, fighting over the smallest of things and the becoming the best of buddies, the Bigg Boss house is a different world altogether! (Do Read: Kapil Sharma's Once Rival-Now Friend, Krushna Abhishek Leaves For His And Ginni Chatrath's Wedding)

This year’s Bigg Boss began with the entry of 5 celebrities namely, Sree Santh, Neha Pendse, Karanvir Bohra, Srishty Rode and Dipika Kakar. Remember that big bear hug that the couple gave each other on-stage before Dipika left for the Bigg Boss 12 house? About the same, a source was quoted as saying. “As this is Dipika's first separation with husband Shoaib Ibrahim post the wedding and in a long time, she has carried his t-shirts and jackets as a remembrance so that she can feel his presence while away for three months. She has been very emotional about this." And now the week has finally come wherein, the inmates of the Bigg Boss 12 house will see their loved ones entering the house, wherein some house mates will receive a much-desired boost and some will get great verbal bashing from the family of the contestants. And today will be one such episode, when after waiting for almost 3 months, Dipika’s hubby, Shoaib Ibrahim will enter the Bigg Boss 12 house. Dipika, the very moment when she is left from 'freeze' will leap and hug her hubby, Shoaib Ibrahim! The following video will surely leave you teary-eyed. Checkout!

It made you emotional, right? Not only Dipika, Shoaib too, misses his wifey like crazy! In an interview he shared, “The entire family has always enjoyed watching Bigg Boss. And now with Dipika on the show, it’s only become special. Not just the episodes, we have also been regularly watching the uncut footages. It’s been just a few days and she has already made us really proud. She has been looking great and taking stands where it’s needed. I am really sure she will do well.” (Also Read: Aishwarya Rai Can't Be Happier To See Aaradhya Dancing With Rajasthani Dancers At Isha's Pre-Wedding) 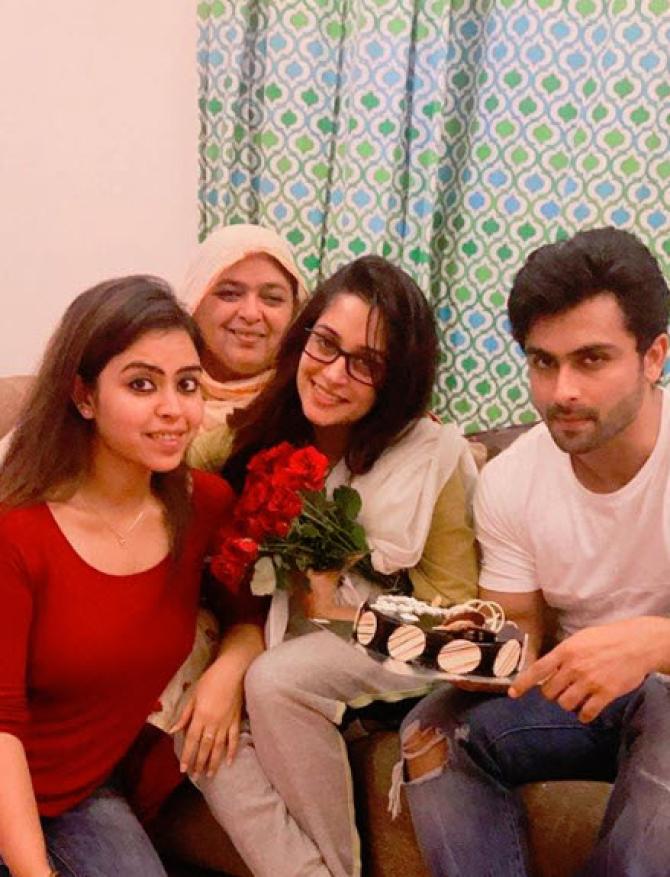 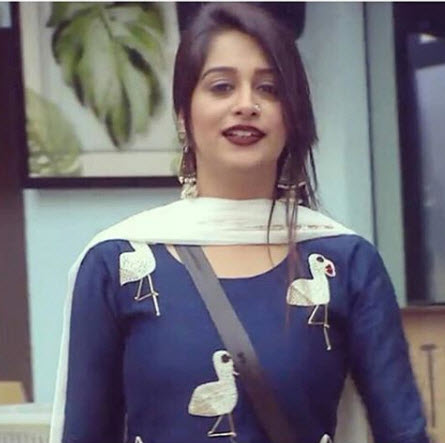 In an earlier interview with the TOI, Dipika shared about herself and Shoaib. Speaking about her hubby, she stated, “I always say that Shoaib is very lucky for me. He is like a lucky charm in my life." Further adding, “I was enjoying and living the housewife life to the fullest. I am a complete homemaker now. I also helped Shoaib in his work at that time. Overall I was having a gala time.”

There were multiple rumours and conjectures about Dipika converting to Islam for getting married to Shoaib. Confirming the same with The Times of India, the Sasural Simar Ka actress once shared, “Joh sach hai woh hai (Truth is the truth). It's true I have done it, but why and when I have done it, don't think it needs to be talked about. I think it is a very personal matter and I don't think I need to talk about it openly in front of the media. For the audience and media, we are actors have always shared everything. All our happy moments we have shared with you all, but this I think is a very personal space and I don't give anyone the permission to enter the space. Definitely, it is true and I am not denying it. I am very happy and proud that I have done it for myself and my happiness. My family was with me in this decision and my intentions were to hurt anyone. This is my decision.” (Read On! Sara Ali Khan’s Mom Amrita Singh Didn't Recognise Her At The Airport After Her Weight Loss)

Who do you think will go away with the Bigg Boss 12 trophy? Let us know in the comments section below.