Television actor, Shoaib Ibrahim talked about missing his sister, Saba's wedding preparations and praised his wife, Dipika Kakar for handling everything. Check it out!

Shoaib Ibrahim and Dipika Kakar Ibrahim are one of the cutest couples in the television industry. The couple had won millions of hearts with their show, Sasural Simar Ka. Besides their professional life, Shoaib and Dipika are all happy and blooming in their personal lives too. Their YouTube channels are proof of how family-oriented and blessed the couple is. For the unversed, Dipika and Shoaib got married on February 22, 2018, and their journey has been inspiring from then to now.

Currently, Dipika and Shoaib are on cloud nine as they are all set to welcome a new member into their family. Shoaib's sister and YouTuber, Saba Ibrahim is all set to tie the knot with the love of her life, Khalid Miyaz in November 2022. Now, the Sasural Simar Ka actor talked about the same and shed some light on how his wife, Dipika is managing all things. 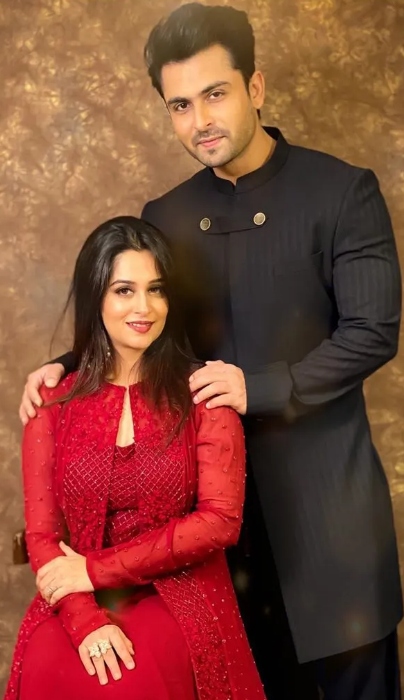 Shoaib Ibrahim, who is currently busy with his new show, Ajooni has been missing out on his sister's wedding preparations. In an interview with the ETimes, the actor opened up about the same and said that he is obviously missing the fun and excitement of wedding preparations. 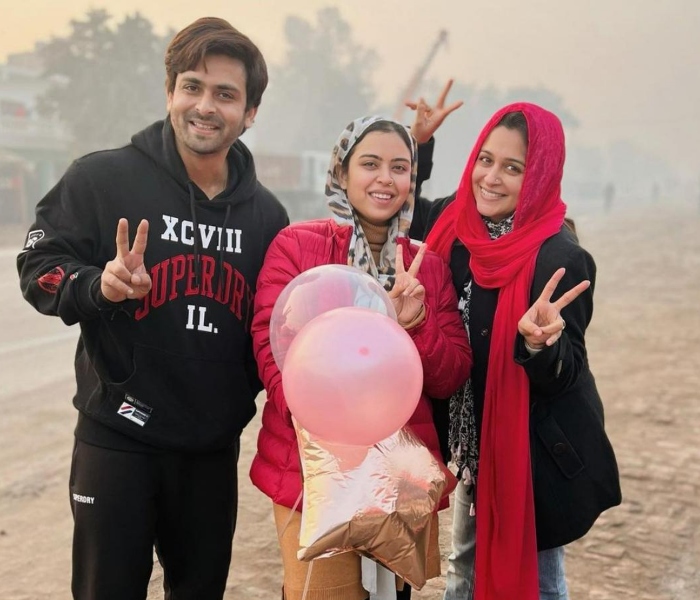 Further, in the same interview, Shoaib talked about how his wife and actress, Dipika Kakar has been handling everything perfectly. Praising his wifey, Shoaib said:

"Obviously, I miss the fun and excitement of preparations. Saba is my only sister and it is her wedding. It is a very big day for all of us. I am not there but things are very well taken care of by my wife Dipika. She's handling everything very well." 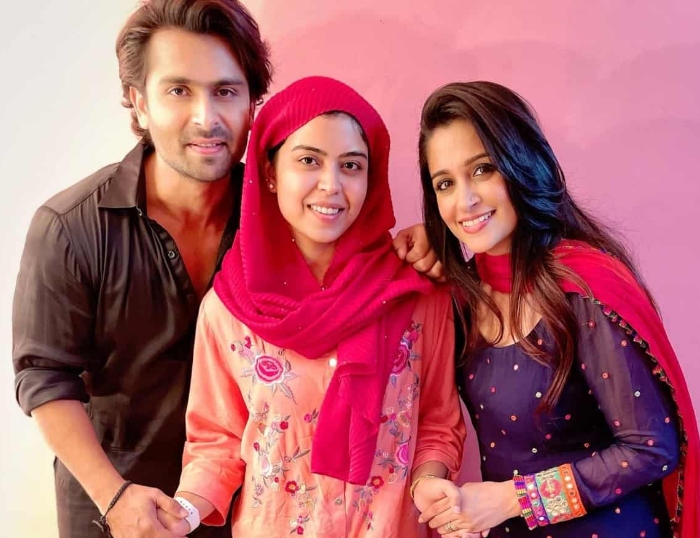 Further, in the same interview, Shoaib revealed that his hectic schedule does not allow him to be physically present in all the wedding works. Moreover, he praised his wife, Dipika for doing all the work and taking care of every minute detail of the wedding. Talking about the same, he said:

"Yes, I am missing the small things that happen during wedding preparations. But touchwood, Dipika is there and I am connected with her throughout the preparations. Whenever we have to finalise or decide anything we discuss. She sends me videos, photos and if I am free, she calls me. We also get on video calls and decide. Now, we are just waiting for the wedding and I've already informed my Ajooni team that I am not there in the first week of November," revealed the actor."

Recommended Read: Sara Tendulkar Flaunts Her ID Card As She Joins UCL After 4 Years, Says, 'Came Around A Full Circle' 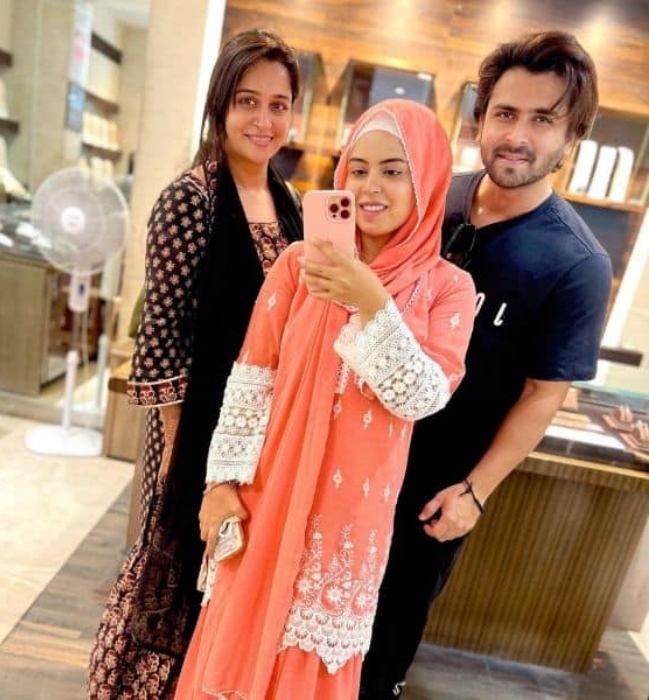 Earlier, on June 19, 2022, Shoaib Ibrahim had announced the marriage of his sister, Saba on his YouTube channel. In the video, the actor had admitted that she is getting married to her longtime boyfriend, Sunny a.k.a Khalid Miyaz. Furthermore, Shoaib had revealed that Saba had known him for more than six years, and it would be a love marriage. 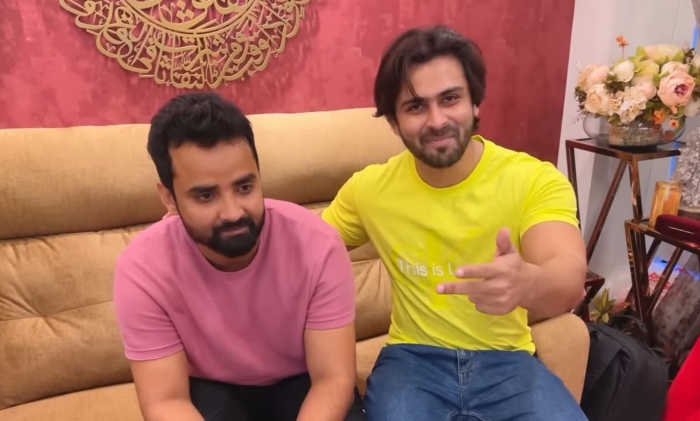 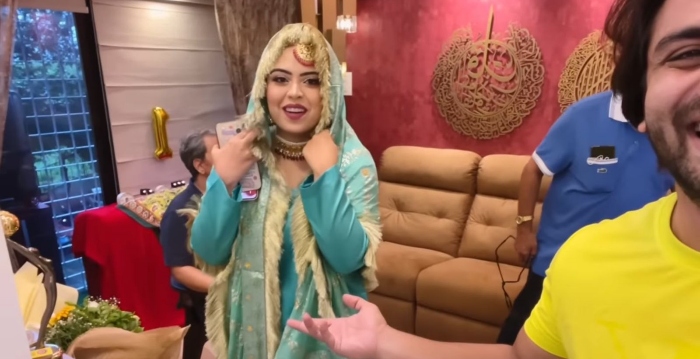 We adore how Shoaib always praises and supports Dipika. And we cannot wait for the amazing glimpses from Saba's wedding.