Dipika Kakar shared candid moments from her Eid-Ul-Adha celebration at home with her husband, Shoaib Ibrahim. Check out!

The festival of Eid-Ul-Adha is celebrated with great devotion and love, across the world. For the television couple, Dipika Kakar and Shoaib Ibrahim, it was a special occasion with family, which they made a memorable one. For the unversed, the soulmates had met on the sets of the serial, Sasural Simar Ka in 2011, but little did they know that their reel-life romance would become a real-life one after some years. After dating each other for three years, Dipika and Shoaib exchanged the sacred vows in a nikah ceremony on February 22, 2018. Ever since then, the couple has been setting major relationship goals.

June 20, 2022, had marked Shoaib’s 35th birthday. To make the day a bit more special, his darling wifey, Dipika Kakar, planned one of a kind surprise birthday bash for him that no one could ever imagine. She arranged his birthday party on an open-air bus and decorated it with lots of balloons. Dipika invited all of their family members and close friends and roamed around Mumbai on that bus. Check out the glimpses!

Recommended Read: Ranveer Singh Opens Up About His 'Love At First Spectacular Sight' With Deepika Padukone

On July 11, 2022, Dipika Kakar was thrilled to bits as she celebrated the festival of faith and love, Eid-Ul-Adha, with a homely touch. She took to her IG handle and shared spectacular pictures from the evening of the Eid celebration at her home. In the picture, Dipika was seen lost in her hubby, Shoaib’s embrace, while being clicked for the candid shot. She donned a blue-coloured suit adorned with lace work. The beautiful traditional ensemble was gifted to Dipika by none other than her nanad, Saba Ibrahim. On the other hand, Shoaib looked dashing in a white kurta-pyjama layered with a black Nehru jacket. 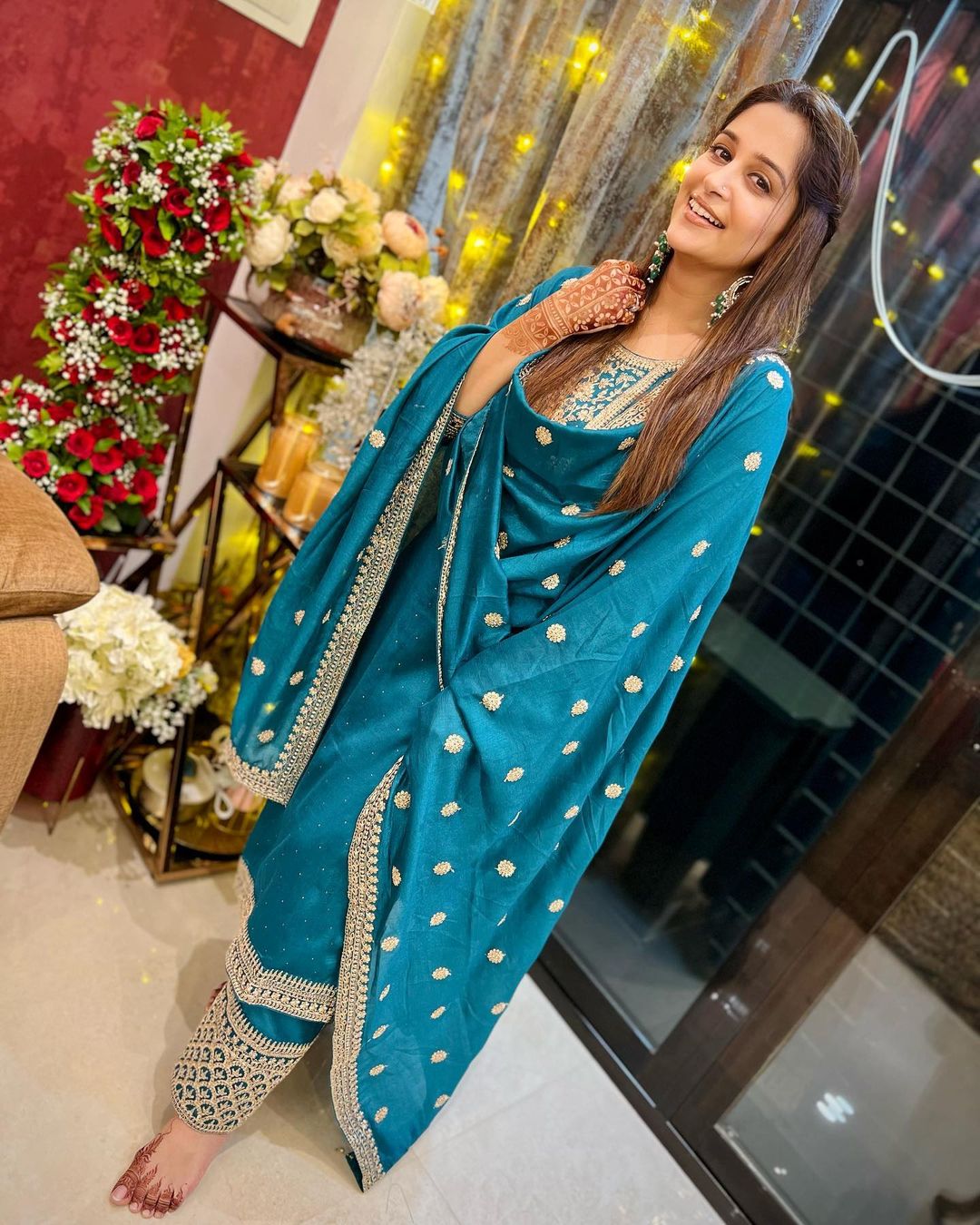 Earlier, in a conversation with the ETimes, Dipika Kakar had shared that she recently developed PCOS. However, as Dipika’s mother stays in Pune, it is her ammi (mother-in-law) who always sends lunch boxes and tea to Dipika on her shooting sets every day without fail. The actress mentioned that her mother-in-law always takes care of her health and ensures that she eats ghar ka khana. Recalling how her body gave up on her when she was filming for Sasural Simar Ka for more than 6 years, she had shared:

“I developed PCOS very recently. I never knew I had this problem. When we are shooting we don’t realise the long shooting hours. During that time, my mother-in-law played an important role. My mother stays in Pune. So Ammi made sure that I get a tiffin every day and I eat ghar ka khana. There was a point when my body had totally given up when I was shooting for Simar for 6 years. She would send food and tea everyday without fail. Whether it's the quantity or I have roti with ghee or not, Ammi and Saba would take care of everything.” 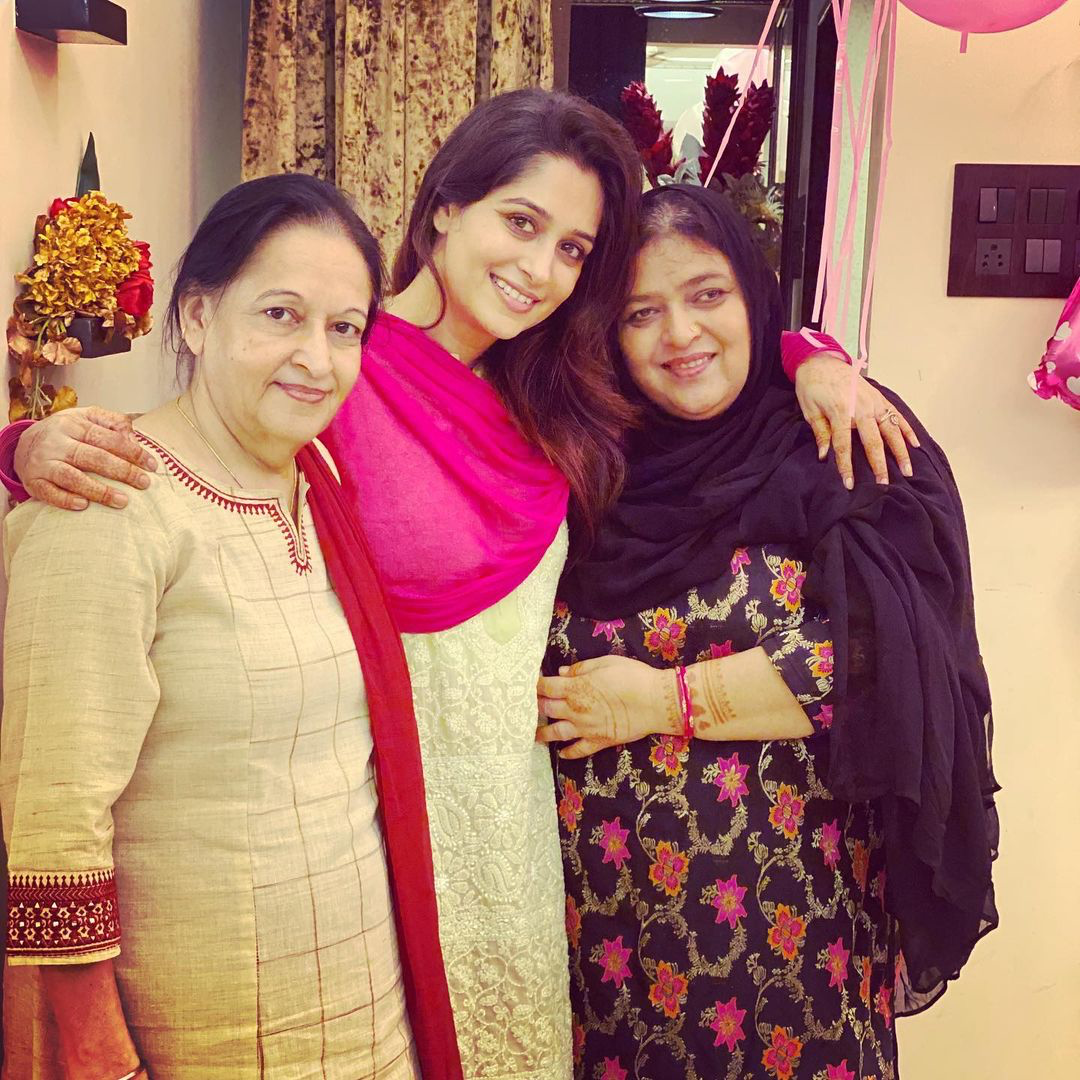 On June 22, 2022, Dipika had taken to her Instagram stories and arranged a Q and A session with her IG fans. In the session, she talked about her relationship with Shoaib, gave deets about her fashion, and even opened up about her nanad, Saba's marriage. When one of her fans asked her to share one of her favourite moments with Shoaib, the actress could be heard saying: We love Dipika and Shoaib’s Eid celebration! What about you?

Next Read: Ranbir Kapoor Talks About Sharing Responsibilities With Wife, Alia Bhatt After Their Child's Birth