Dipika Kakar's husband, Shoaib Ibrahim took to his YouTube channel to share a video of the couple, expressing their scary experience during sky cycling. Take a look at what they had to say about it!

The television actress, Dipika Kakar, known for playing a lead role in Sasural Simar Ka, had met the love of her life, Shoaib Ibrahim on the sets of the same show. In no time, the two of them had turned from friends to lovers and eventually had decided to tie the knot in the year 2018.

Recommended Read: Mona Singh Shares Why She Is In No Hurry To Plan Her Honeymoon With Husband, Shyam Rajagopalan

Ever since they have got married, the couple has been inseparable and they constantly share glimpses of their lovely bond through their social media handles, vlogs, and YouTube videos. The duo is currently holidaying at the Della Adventure & Resorts in Lonavala, enjoying their personal space. 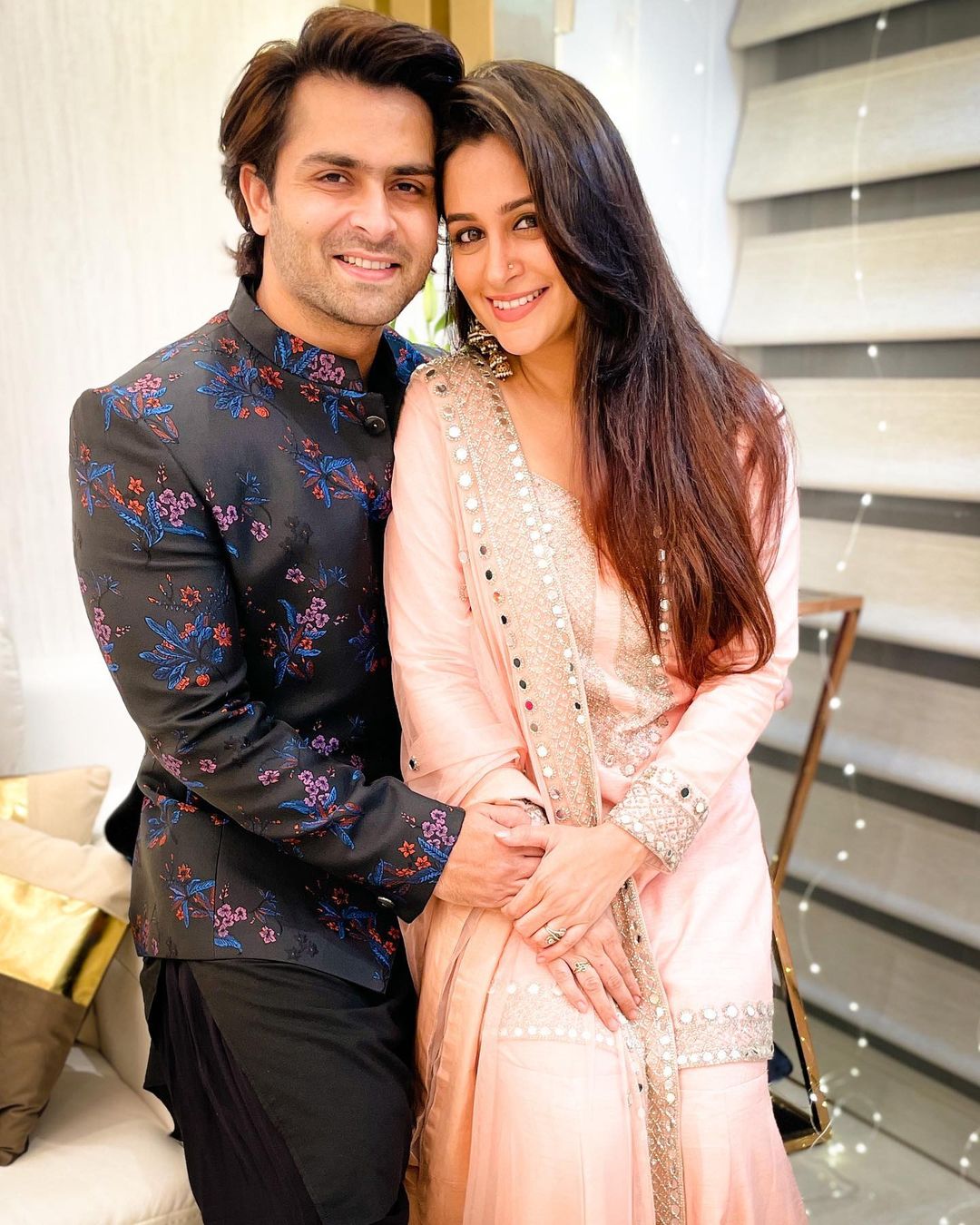 On June 10, 2021, Shoaib Ibrahim shared a video on his YouTube channel, giving a gist of the scary experience the couple had while sky cycling at the resort they are currently staying in. Dipika and Shoaib were stuck mid-air and had to be rescued by the staff. Shoaib spoke about his wife’s reaction, to which he said, “Inki toh haalat aisi ho gayi thi ki chillane lagi thi, rone lagi thi (She started to shout and cry).” 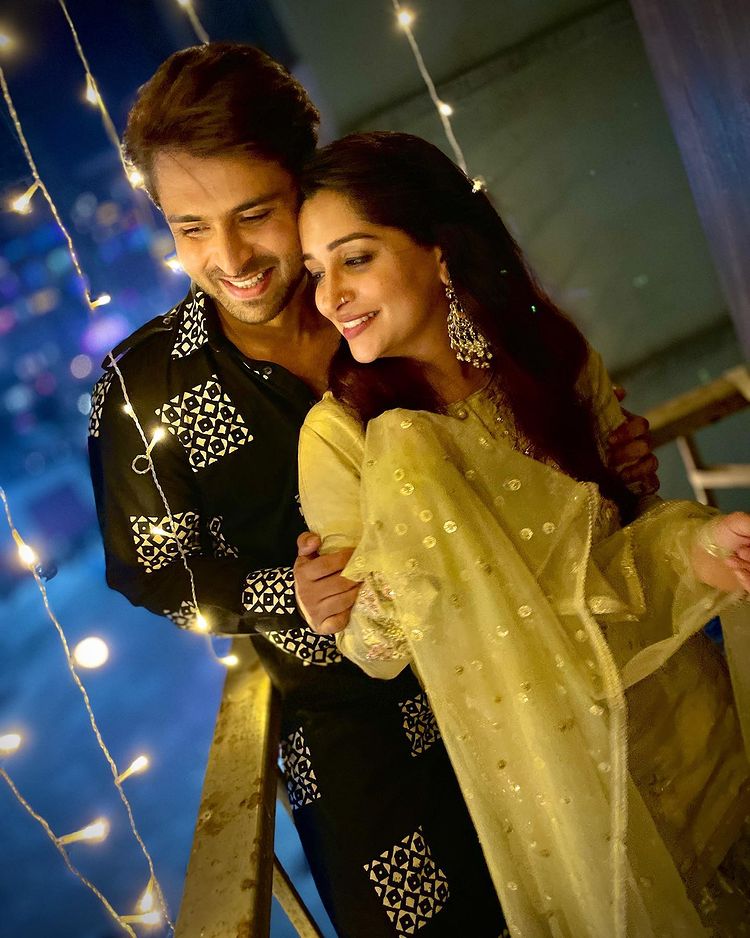 Dipika Kakar was so traumatised by the horrific incident that, she was very reluctant to even ride a normal bicycle with her husband, Shoaib. In the YouTube video, the actress said, “Aur main bol bhi rahi thi uss din, pata hai, ki mujhe nahi karna hai, Shoaib, mujhe darr lag raha hai. ‘Arre, Dipi, kuch nahi hoga’ (I told Shoaib that day that I did not want to go on the ride and that I was scared but he dismissed it and said nothing would happen).” Apart from this incident, the husband-wife duo has been relishing their stay away from home. In fact, on the same day when he published the YouTube video, Shoaib also shared an IG reel, in which he was dancing Salman Khan style with his wife on the song Biwi No.1. The two of them were looking adorable in this short clip and garnered so much of love from their fans.

Taking a quick peep into the careers of the couple, Dipika has been busy shooting for her next appearance in Sasural Simar Ka 2. On the other hand, Shoaib was last seen in the TV serial, Ishq Mein Marjawan, after which he had also appeared in the Yaar Dua music video. What do you think about Dipika and Shoaib’s relationship? Let us know! Television’s favourite couple, Dipika Kakar and Shoaib Ibrahim are over the moon as they are expecting their first child together. A few days back, the doting couple announced the happiest news of their lives and since then their fans cannot keep calm. And now, Dipika and Shoaib expressed their emotions