In an interview, Dimple Kapadia had opened up about the kind of things she had faced after giving birth to Twinkle Khanna and Rinke Khanna. Read on to know more!

Veteran actress, Dimple Kapadia is known for her sartorial fashion choices and stunning acting skills. She had tied the knot with Bollywood actor, Rajesh Khanna and together, they were blessed with two daughters, Twinkle Khanna and Rinke Khanna. And recently, we stumbled upon an old interview by Dimple in which she had revealed the type of things she had faced by the industry people post embracing motherhood.

Mrs Funnybones, a.k.a. Twinkle Khanna is an avid social media user and shares a beautiful relationship with her mother, Dimple Kapadia. One look at Twinkle's social media handle would prove the same. For instance, a few days ago, Twinkle had taken to her Instagram handle and had shared a black-and-white picture of her and her sister, Rinke Khanna, sitting on their mother, Dimple Kapadia's lap. In the throwback picture, Dimple had looked drop-dead gorgeous, and the sister duo, Twinkle and Rinke, had looked super adorable in their cute poses. She had also posted a monochrome picture of Rodin's Thinker and had compared her pose with him in her hilarious caption, which could be read as:

"Who strikes the pose better? My answer: Rodin's The Thinker, but I was way cuter :) You can throw in your vote as well. P.S Let me clarify, since even my friends are messaging me - the pose competition is not between the three of us. It's us versus Rodin's thinker. Jesus !!!! #Goodolddays." 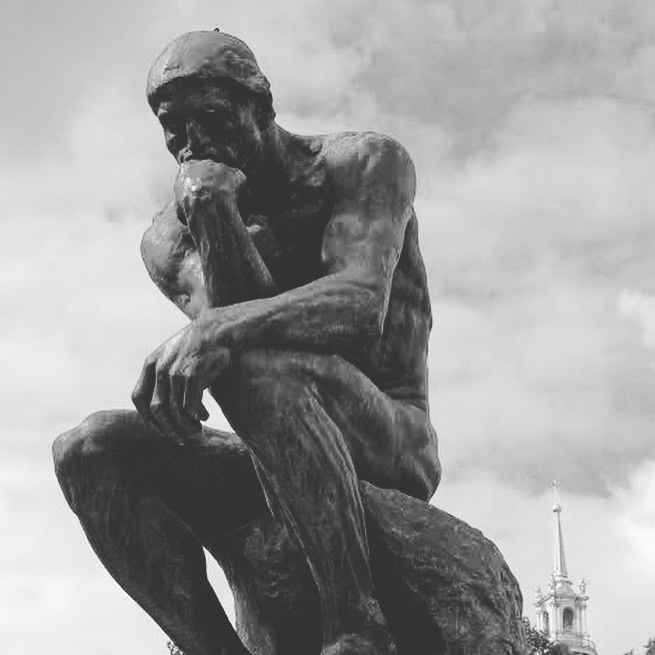 In a 2013 interview with Rediff, Dimple Kapadia had opened up about the things she had faced during her comeback on the silver screen with her film, Saagar, in 1985, post embracing motherhood. She had mentioned that it's not the audience who rejects the actors post motherhood, moreover, they love to see the mothers flawlessly acting in the films. However, the actress mentioned that the people in the industry used to believe that once a female actress is married, she is no more desirable to the audience. Casting examples of yesteryear actresses, Nutan and Sharmila Tagore, she had mentioned:

"I made a comeback when married with two children in the film Saagar. It is not the audience who rejects us; it is the people in the industry who believe that once you are married you are not desirable to the audience. I think I proved them wrong. If the audience likes you, your work and the way you look, they will want to see you whether you are married or have two children or not. We had Nutanji and Sharmilaji working before me who were married and had kids. Even men (actors) in those days would hide their weddings and wouldn't want to be linked to anyone because they felt that it would affect their popularity." Further, in the same conversation, Dimple had also shared her daughters, Twinkle, Rinke and son-in-law, Akshay Kumar's wish to see their mother in comedy films. However, revealing the type of character she loves to do, she had added:

"People who know me know that I am very clumsy, always fumbling and I talk rubbish most of the times. My kids and even my son-in-law says all the time, ‘Ma, you should be in a comedy film. They are right but I tell them that I can't do comedy (laughs). I have always had an aversion to sad roles. I don’t like to play ‘hai main dukhyari’ type roles. I enjoy essaying different characters. It’s much more fun now because directors are all young, they have such great ideas and they have so much to offer to you." Earlier, Twinkle Khanna had also spoken about her decision to enter films in a candid chat with Kareena Kapoor Khan, for the Tweak India platform. The author had revealed that she had become an actress to support her single mother, Dimple Kapadia as it was the quickest way of earning money. Talking about the same, Twinkle had shared:

"I know for you it was a choice, but for me, I really didn't want to become an actress. It was out of necessity, I had a single mom and she was providing for everyone." 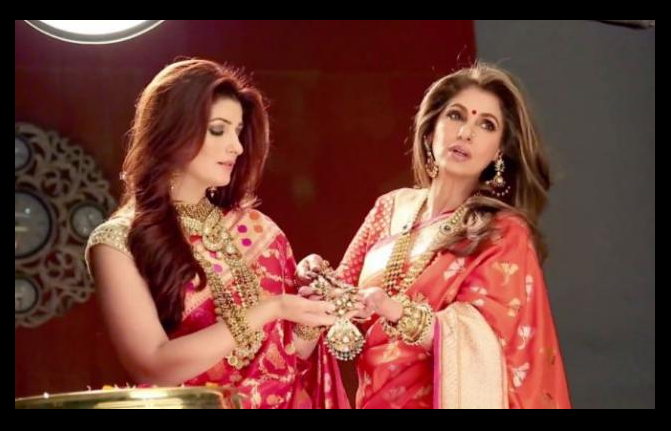 For the unversed, Dimple had made her acting debut at the age of 14, with her film, Bobby, in 1973 co-starring late actor, Rishi Kapoor. Every sister-to-sister bond is special and different. Despite these different equations between sisters, they never miss a chance to confide in each other. And our B-town has a lot of celebrity actresses, who share a very warm bond with their sisters. And actress, Twinkle Khanna is one of them.  Just like any