Some love stories are beyond words! It gets hard to explain them, and once such love story is of late Captain Vikram Batra and his ladylove, Dimple Cheema’s. It is hard to find a person, who will wait for you till eternity and Dimple Cheema has been doing this for years now. From waiting for Lieutenant Vikram Batra to return from his posting to waiting for him, even 22 years after his death, Dimple Cheema is an inspiration.

Captain Vikram Batra, a.k.a., Shershaah had lost his life while rescuing one of his fellow soldiers at point 4875 during the Kargil War. Vikram Batra’s zid and spirit of never surrendering in front of the terrorists had got him the highest wartime gallantry award, Param Vir Chakra, for his incredible role in the Kargil war. While Vikram had promised Dimple to return home soon so that they can spend the next 40 years of their lives together, his body wrapped in tricolour had broken the heart of his beloved and his family. 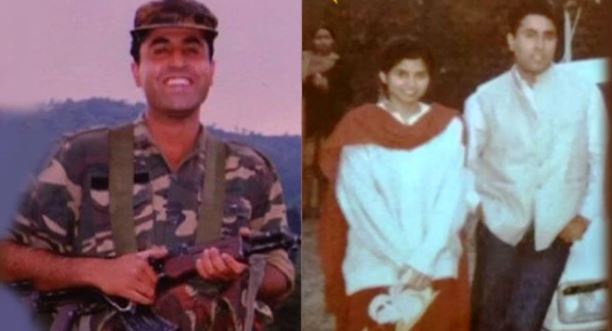 Dimple Cheema and Captain Vikram Batra were in a relationship when the Kargil War had broken out in 1999. After Vikram Batra was martyred, Dimple chose to remain unmarried. The film, Shershaah, beautifully depicts their love story and Captain Vikram Batra’s bravery. In a conversation with Mid-Day, Kiara Advani revealed Dimple Cheema’s reaction to the film and said that she is touched. She shared, "I messaged her after the film. This is an emotional movie for her.” 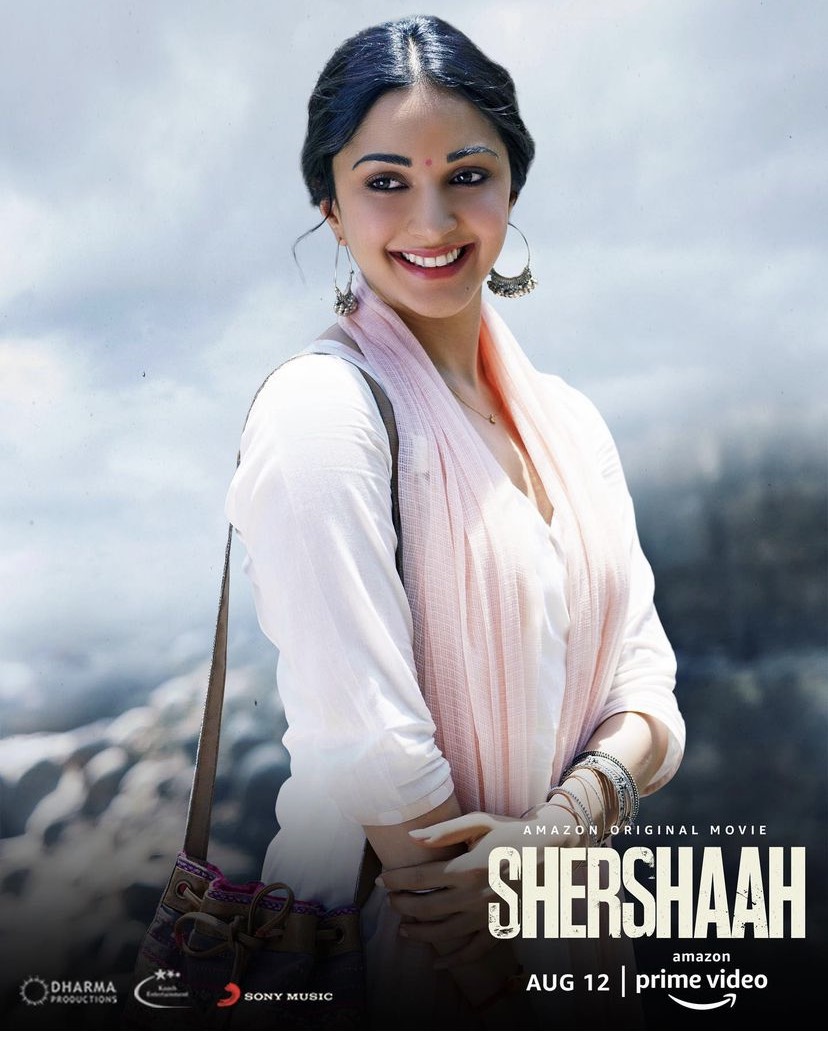 Kiara shared that she respects Dimple’s privacy, however, the songs have deeply touched her. She added, “I want to respect her privacy right now. When I met Captain Batra’s family after the film, they said I was exactly like [Dimple]. That moved me to tears. I know the songs have deeply touched her. She must be proud that the story is resonating with people." In a conversation with DNA, Kiara had recalled meeting Dimple while preparing for Shershaah. Sharing that Dimple has chosen this life for her, Kiara had said, “She (Dimple) has chosen to live this life and she lives it with so much happiness as though he (Captain Batra) is still around her. And that is deeply moving and endearing about her. I did ask her at one point of time 'but it's been so many (years)' and she looked at me like 'like that doesn't matter' and said, 'I'm upset with him right now but that's ok I'm going to meet him and saari shikayatein tabhi milke (dur) kar dungi'." In an interview with The Quint, Dimple Cheema had revealed that she and Captain Batra used to visit Mansa Devi temple and Gurudwara Sri Nada Sahab frequently and it was more of a ritual. Recalling one such incident, she had revealed, "While doing a parikrama, he was walking behind me. On completing the parikrama, he suddenly said, Congratulations, Mrs Batra. Didn't you realise that this is the fourth time that we are doing this parikrama? It left me totally speechless. That was the level of dedication he had towards our relationship." 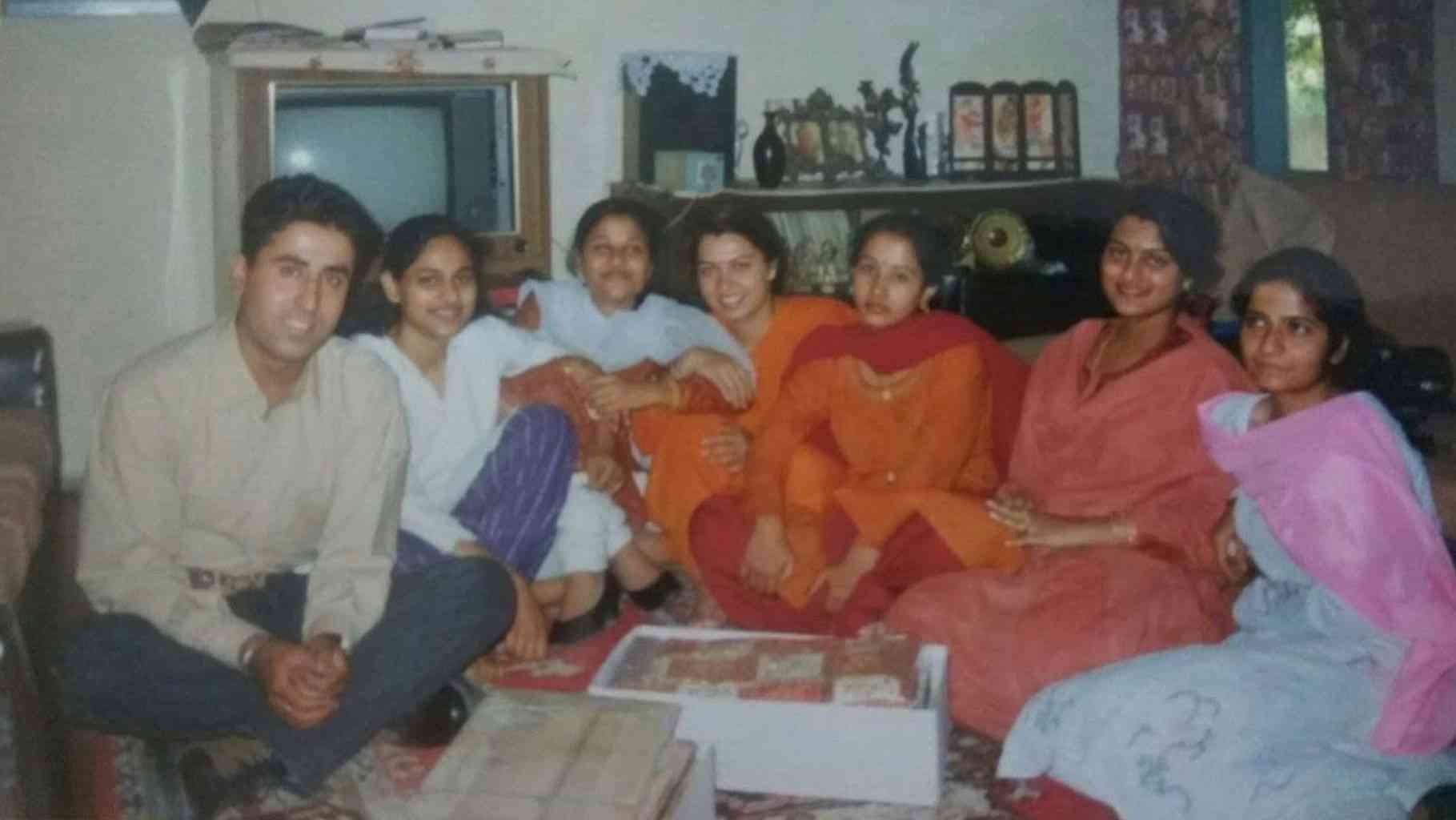 We will always be in debt of Captain Vikram Batra! 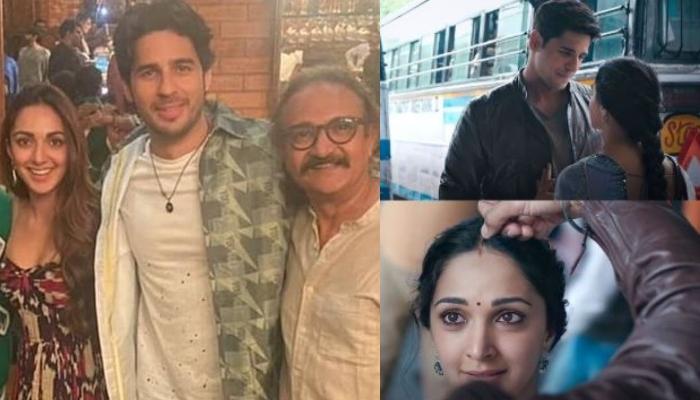 Bollywood actors, Sidharth Malhotra and Kiara Advani's biographical drama, Shershaah, based on the incredible sacrifice and inspirational life story of Captain Vikram Batra, is the talk of the town at the moment. On September 31, 2021, the streaming platform, Amazon Prime Video, had announced that Shershaah has become their most popular