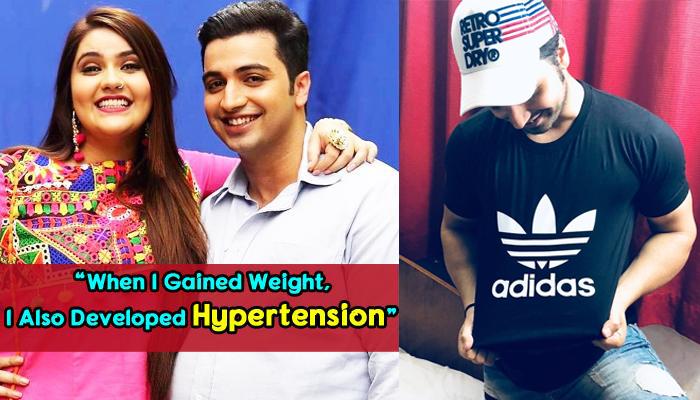 Being healthy and fit has become a trend, and everyone wants to have toned body and good physique. And, in this department, celebs are surely a trend-setter. Remember, when we brought to you the story of battle rope workout? When celebs started doing it, it became viral, and many fans started following it.

Recommended Read: Aashka's Emotional Words Reflect Why It Is Impossible To Stop Missing You Father After Marriage

And following-up on that, there is one TV celeb who is sure to give such fitness goals to his many young fans. We’re talking about Meherzan Mazda. 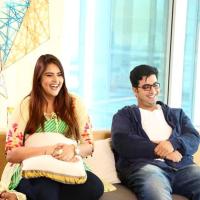 Yes, the Dhhai Kilo Prem fame actor, Meherzan, has had an amazing run! And we mean it literally! His bodily transformation will inspire many young guys and gals to shed extra kilos in a limited span of time.

Don't Miss: Priyank Sharma Gets Emotional On GF Divya's Entry In The House, This Is What She Does Next! 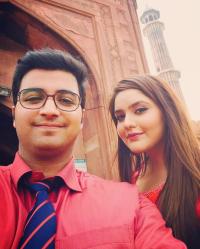 His show, Dhhai Kilo Prem, is a love story that showcases what all the lovebirds, who weigh an extra, feel and receive from people when they are in love. 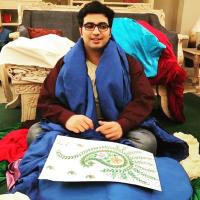 For this unusual rom-com series, which is currently off air, Meherzan had gained 16-20 kilos and went into the skin of the character. And post the series, the actor started facing issues of an unhealthy body. So, he started working out and you wouldn’t believe that he has lost 8 kilos in a month and is planning to lose another 6 in the next month.

You May Like: Bharti And Haarsh Take Us Through Their Families In 3rd Episode Of Their Wedding Web Series 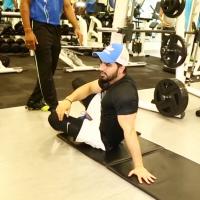 Earlier, as per the Times of India, Meherzan can be quoted as saying:

“Ever since I have gained weight, I am unable to sleep well, as I have started snoring. I have also developed hypertension. I get worked up easily and have become lazy. Earlier, I would hog everything and it seemed like a blessing in disguise since I am a foodie. However, I am now following a strict diet."

Suggested Read: This Is How Ravi Dubey Wished His Wifey Sargun Mehta On Their 4th Wedding Anniversary 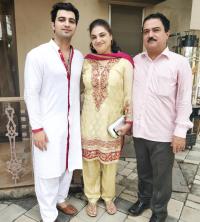 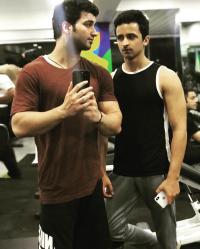 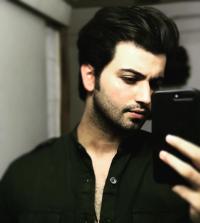 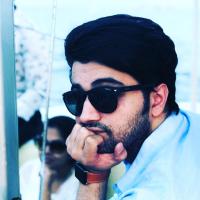 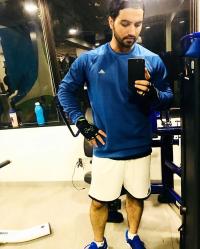 Well, we are speechless seeing his bodily transformation! Well done Meherzan! Clearly, what he is currently, in comparison to before, is surely going to make many girls fall head over heels for him, and boys are definitely going to get inspired by him.

Next Read: Shweta's Son Reyansh Turned 1 And She Celebrated His B'Day In A Divine Manner At A Special Place