Television actor, Dheeraj Dhoopar expressed his happiness over celebrating the festival of lights with his little munchkin, Zayn. Check it out!

Dheeraj Dhoopar is one of the most amazing actors in the television industry. The actor has entertained the audiences with serials like Kundali Bhagya, Sherdil Shergill, Bhagya Lakshmi, Sasural Simar Ka, Behenein and more. For the unversed, Dheeraj Dhoopar got married to his ladylove, Vinny Arora Dhoopar on November 16, 2016. The couple had embraced parenthood after the arrival of their baby boy, Zayn Dhoopar, on August 10, 2022.

Dheeraj and his wifey, Vinny have been enjoying the parenthood phase of their life to the fullest. And they often treat their fans with cutesy pictures of their little munchkin. For instance, on September 10, 2022, Dheeraj Dhoopar and his darling wifey, Vinny Arora Dhoopar had taken to their respective IG handles and revealed their son's name in a collaborative post. In the picture, Dheeraj could be seen holding his son close to his heart. While the baby was clad in mickey mouse printed pants and a black T-shirt, Dheeraj twinned with him in the same coloured T-shirt. The couple had captioned the post as:

"He's got my dimples and all of my heart..Never met anyone so beautiful, so we named him Zayn." 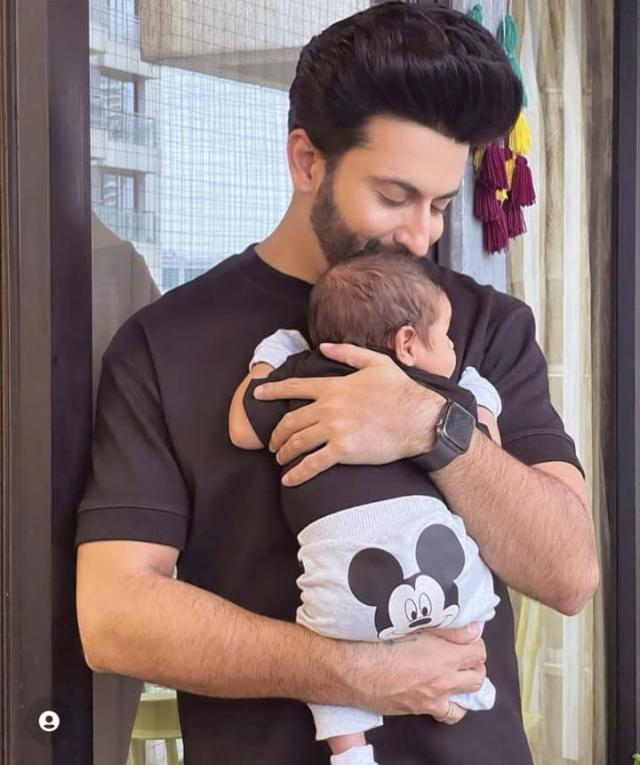 Dheeraj Dhoopar and his wife, Vinny Arora Dhoopar's baby boy, Zayn Dhoopar, will celebrate his first Diwali. And now, in an interview with the ETimes, the Kundali Bhagya actor opened up about the same. Dheeraj, who is gearing up to celebrate the festival of lights with his little munchkin, said that this Diwali is going to be extremely special for his entire family. He even mentioned that he wanted to buy gifts for his son, but his hectic work schedule would not allow him to do so. In his words:

"This Diwali is going to be extremely special for not only me and my wife, but for the entire family. Zayn is only two-and-a-half months old, and he has brought so much joy and happiness in our lives. We will have a huge get-together with Vinny's and my parents in our home in Mumbai. We will have lavish celebrations - lots of fun, elaborate dinner, socialising with friends. I would have loved to pick up gifts for my son, but my hectic schedule will not allow me time to do this! Fortunately, I have friends and family members who pamper my son a lot. He has been receiving gifts every now and then." 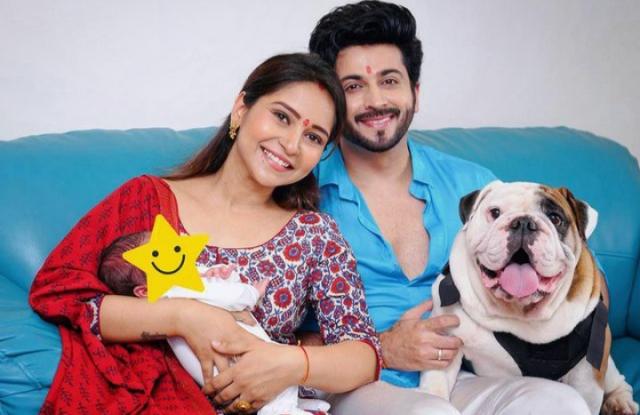 Meanwhile, on September 14, 2022, Dheeraj Dhoopar had taken to his Instagram handle and shared an endearing picture of himself and his baby boy, Zayn. In the picture, the actor could be seen sleeping on the bed while hugging his little munchkin. The father-son jodi looked extremely adorable together. Moreover, Dheeraj looked dapper in a white T-shirt, whereas his baby was clad in a printed co-ord set. Sharing the picture, Dheeraj had written:

You May Like: Ankita Lokhande Shares Glimpses From Anand Pandit's Diwali Bash, Looks Pretty In A Silver Saree 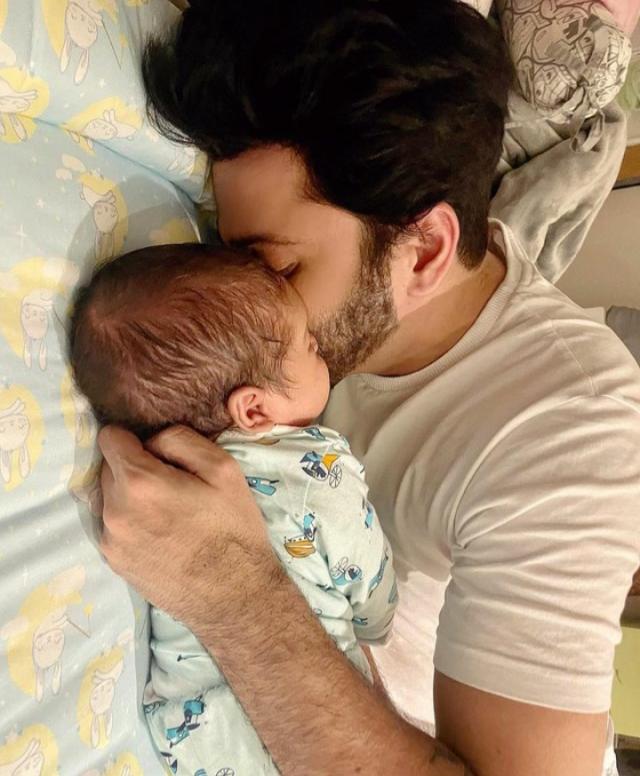 Vinny Arora Dhoopar Shares A Cutesy Picture With Her Son, Zayn, Twins With Him In Yellow Ensemble Embracing motherhood is one of the most beautiful feelings in the world. And the television actress, Vinny Arora Dhoopar is totally enjoying this new phase of her life. For the unversed, Vinny Arora Dhoopar and Dheeraj Dhoopar had walked down the aisle on November 16, 2016. And, the couple had