Dheeraj Dhoopar dropped a mushy lip kiss moment with his newborn son, Zayn, which is unmissable. Check out!

If we were to define dads, it would be the pillar of strength who stands firm beside us through gloomy and happier days. Daddies are sometimes strict, but they always are there for us, encouraging and clapping our backs. And popular television actor, Dheeraj Dhoopar has been experiencing the same as he became a new daddy just three months ago.

For the unversed, Dheeraj Dhoopar and Vinny Arora are the most sought-after couple in the television fraternity. They embraced parenthood for the first time on August 10, 2022. Being responsible parents, the couple has not yet revealed the face of their little one to the media. However, they keep teasing their millions of fanbase with sneak peeks of junior Dhoopar. 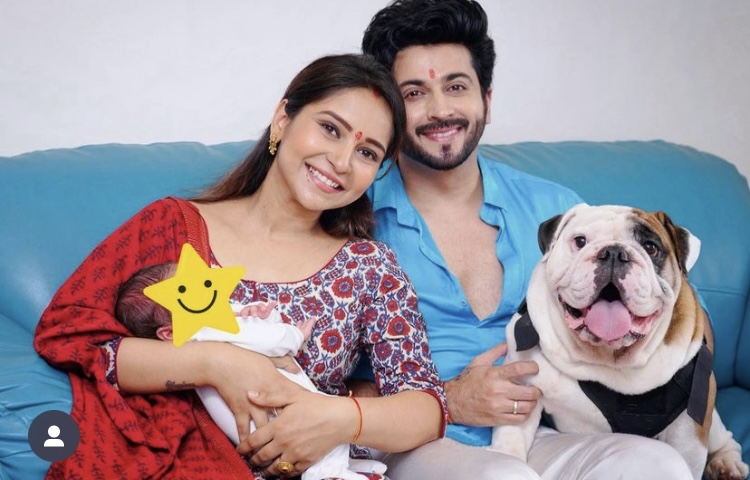 On November 1, 2022, Dheeraj Dhoopar took to his IG handle and uploaded a cutesy picture with his little munchkin, Zayn Dhoopar. The father-son duo twinned in purple-hued embellished sherwanis. In the portrait, Dheeraj was seen adorably holding his baby boy in his arms and planting a sweet kiss on his lips, and the beautiful moment is too cute to be missed. 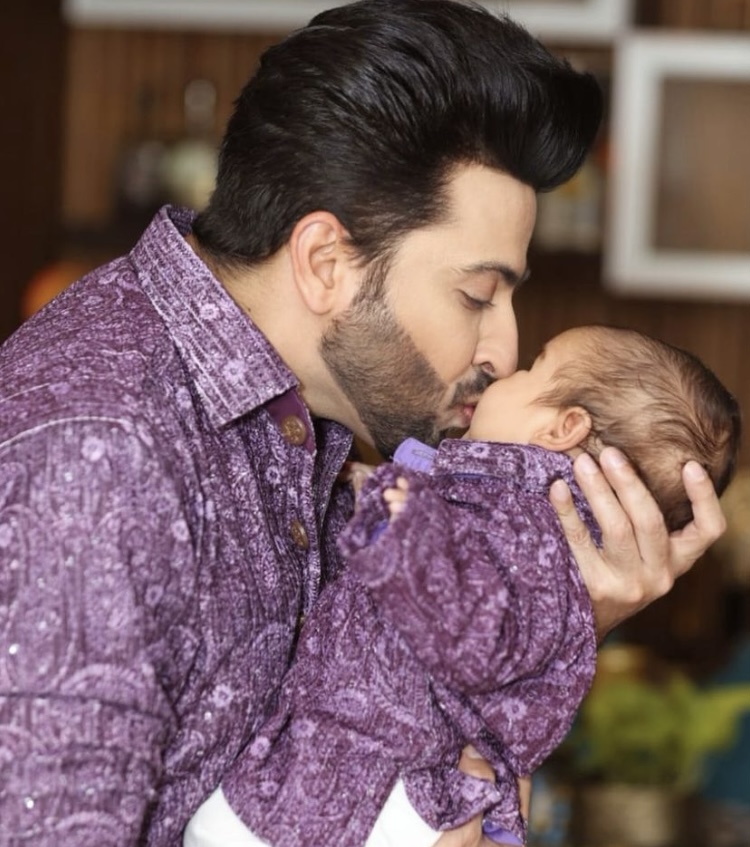 On September 10, 2022, Dheeraj and Vinny had taken to their respective IG handles and revealed their son's name in a collaborative post. In the picture, we could see Dheeraj holding his son close to his heart. While the baby was clad in mickey mouse printed pants and a black T-shirt, Dheeraj twinned with him in the same coloured T-shirt. The doting daddy was also seen planting a sweet peck on his toddler’s head.

Also Read: Katrina Kaif Reveals That She Learnt A Lesson After Marrying Vicky Kaushal, Says, 'I Tolerate His..' 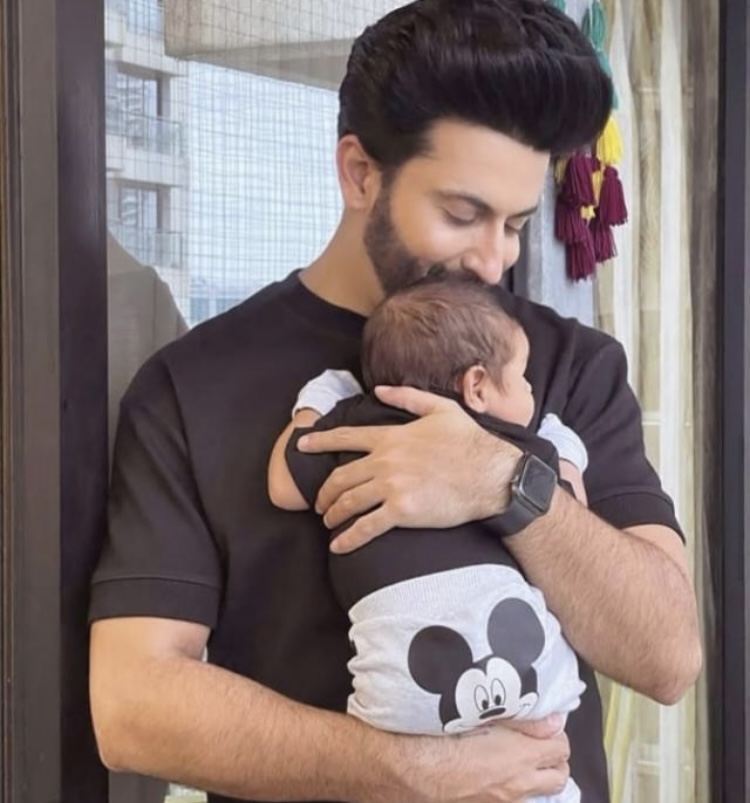 In an old interview with Miss Malini, Dheeraj was asked about the moment when he first got to know about the birth of his child. Talking about the memorable moment, he had stated that it was the most emotional moment of his life. He had said:

"It was an extremely emotional moment for me when I first got to know about it. I think there is no other feeling as pure as what we are feeling currently. Right now we are letting the whole feeling sink in." 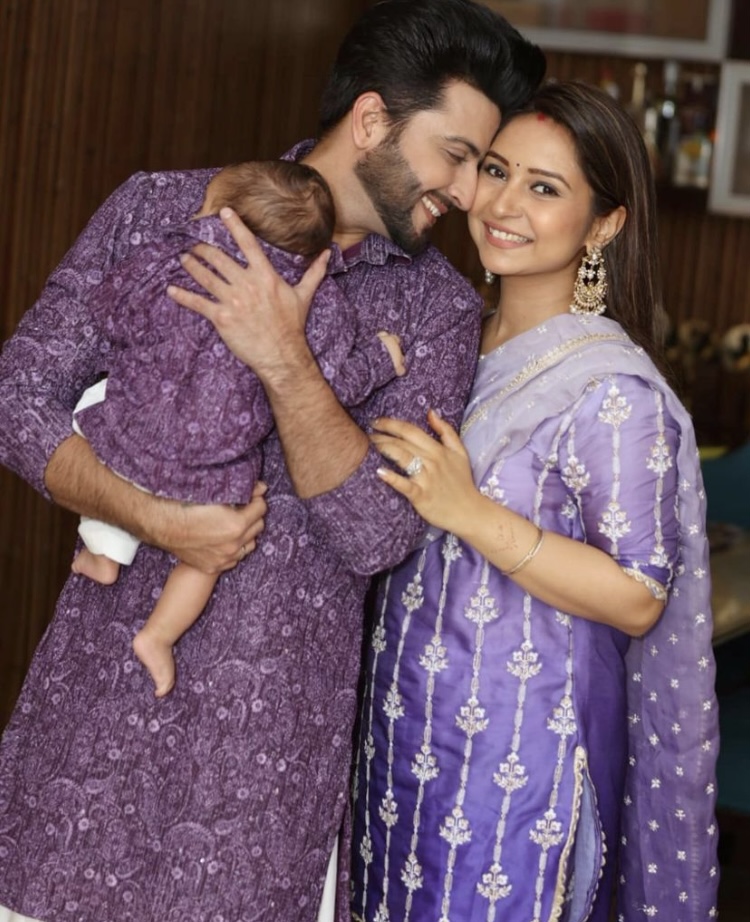 We absolutely love Dheeraj and Zayn’s daddy-son moment! What about you?

Next Read: Ayushmann Khurrana Wishes Wife, Tahira Kashyap On Their Wedding Anniversary With A Vacay Picture