Veteran actor, Dharmendra's rare and unseen picture with his son, Bobby Deol proves that he had never stepped away from his fatherly duties. Check it out!

Veteran actor, Dharmendra is still famous for portraying the role of action hero during his filmy years. His dialogues have become iconic statements, which is passed from generations to generations. However, his legacy has been taken forward by his sons, Sunny Deol and Bobby Deol, from his first marriage with Prakash Kaur. In fact, together the Deol trio can bring tears to anyone's eyes and make them laugh out loud with their jokes.

Recommend Read: Bobby Deol Reveals What Caused The Distance Between Him And His Father, Dharmendra

Before we take you further into the story, let us take a look at Dharmendra's life. The actor had tied the knot with Prakash Kaur in the year 1957 when he was just nineteen years old. When Dharmendra had fallen in love with Hema Malini and had decided to marry her, Prakash had straight away refused to give him a divorce. 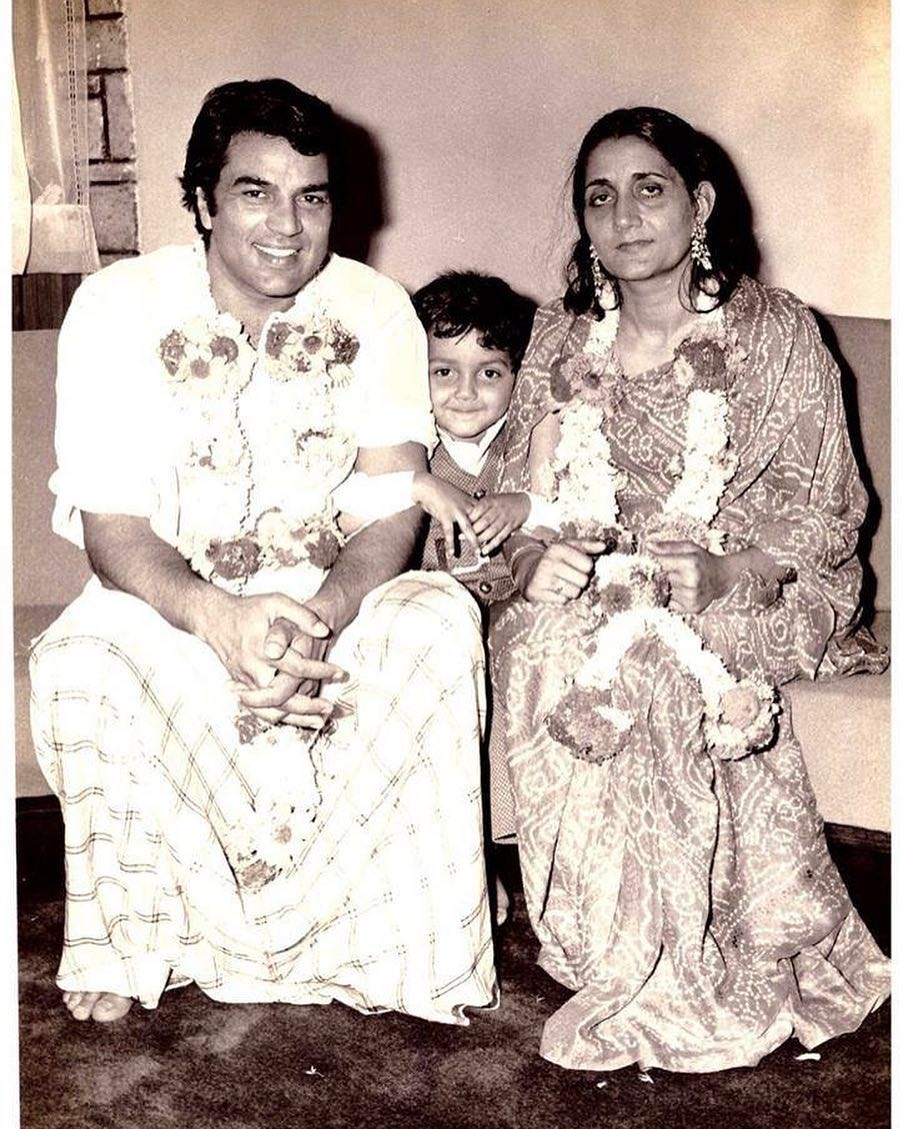 However, Dharmendra's second marriage had deeply affected his kids. But the superstar of his times, Dharmendra had never stopped supporting his first wife, Prakash and their children. Recently, we stumbled upon an unseen picture of Dharmendra with his youngest son, Bobby Deol. The picture is from an outdoor shoot and while Dharmendra was keeping an eye on his youngest son, the little one was busy in his own world. Check it out below: 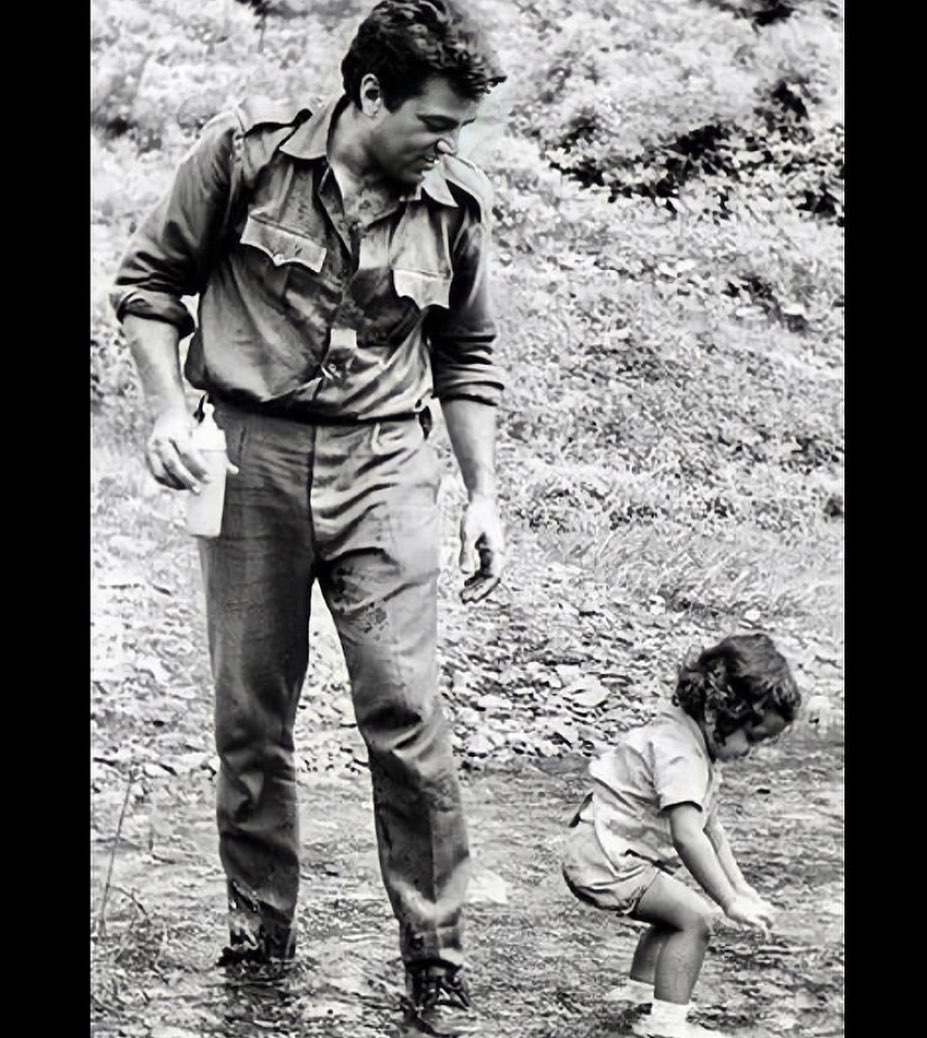 Earlier, in an interview with the Stardust, Dharmendra's first wife, Prakash Kaur had stated that Dharmendra had never stopped loving his children, and have always been there for them. She had stated, "He may not be the best husband, though he is very good to me, but he is certainly the best father. His children love him a lot. He never neglects them. He is even launching Ajay's career. Everyone thought that I had made a deal with my husband that he could marry Hema if he launched my son's career. That is not true. How can such a thing be possible? Isn't Sunny as much his son as mine? Doesn't he love him as much as I love him." 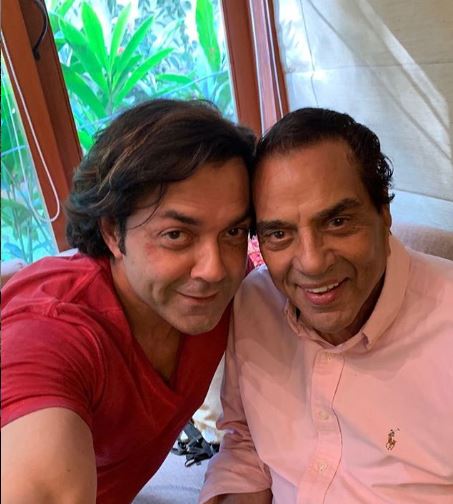 We all will agree to this fact that no matter how old we get, our father will always remain our idol. And being a son of a legendry actor, Dharmendra is, truly a blessing. But every relationship has its own ups and downs, and Bobby Deol had also felt a distance in his relationship with his father, Dharmendra. In an interview with the Filmfare, Bobby Deol had talked about the same and had said, “When we were growing up, papa was working hard. So we didn’t spend much time with him. I used to go with him for outdoor shootings. People thought and acted in a different way then. The relation between father and children wasn’t as smooth then as it is in today’s generation. I made it a point to avoid that kind of distance with my own kids. We have a friendly relationship."