Devoleena Bhattacharjee shares an emotional video for her late friend, Divya Bhatnagar. She accuses Divya's husband, Gagan of physically and mentally torturing her.

The year 2020 will always be remembered for its uncertainties and tragic deaths. The year had begun with a global pandemic and had taken many lives. The glamour world is also undergoing a similar situation as we have lost some of our rarest gems. With the sudden deaths of our favourite celebs to some of them being critically ill, 2020 will always be remembered as the one of the darkest years. And now, adding to list of celebs, who have left us due to COVID-19 is actress, Divya Bhatnagar of Yeh Rishta Kya Kehlata Hai fame. (Also Read: Esha Deol And Bobby Deol Wish Their Papa, Dharmendra On His 85th Birthday, Share Twinning Pictures)

Divya Bhatnagar was known for her role as ‘Gulabo’ in the serial, Yeh Rishta Kya Kehlata Hai. She had also featured in shows like Udaan, Jeet Gayi Toh Piyaa Morre, Vish and many more. It was on December 22, 2019, when Divya had announced the news of her Gurudwara wedding with her long-time boyfriend, Gagan. Divya had tested Coronavirus positive on November 26, 2020 and had breathed her last on December 7, 2020. And now, Divya’s colleague and actress, Devoleena Bhattacharjee has accused Gagan of domestic violence. 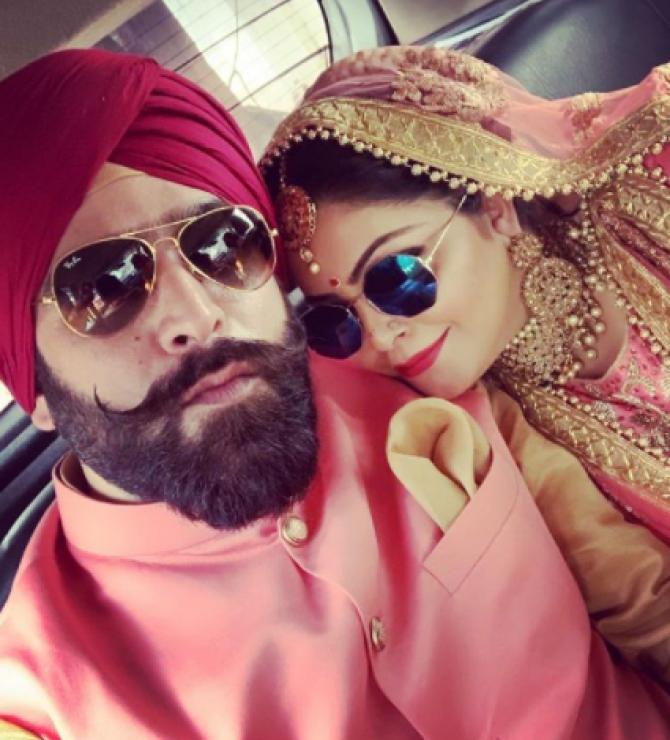 After mourning her friend’s death, Devoleena took to her IG handle and shared an emotional video. Talking about Divya, Devoleena broke down and revealed some shocking truths about her late friend's life. She blamed Divya’s husband, Gagan of sexual and domestic abuse. She further revealed that the reason behind the video was to ‘expose’ Gagan and his physical and mental torture on Divya. Devoleena further stated that Gagan stole Divya’s jewellery and physically abused her on Karwa Chauth. She further stressed that the reason for Divya’s death is COVID but the emotional and physical turmoil she had gone through was immense.

Divya Bhatnagar’s brother, Devashish revealed that they are planning to file a case of domestic violence against Gagan. In an interview with The Times Of India, he stated, “Gagan started torturing Divya physically and mentally soon after their marriage. She had written a note on November 7, in which she had stated that Gagan tortures and abuses her. We found the note in her cupboard yesterday. She had also approached the police and filed an NC on November 16 against him, following an episode of domestic abuse. I had told her to stay strong when I got to talk to her during her hospitalisation.” (Also Read: Kareena Kapoor Khan And Kunal Kemmu Wish Their Beautiful Mother-In-Law, Sharmila Tagore On Birthday) On December 7, 2020, Devoleena had taken to her IG handle and mourned Divya’s death. Sharing pictures with Divya, Devoleena had penned a eulogy for her which could be read as “Jab koi kisi k saath nahi hota tha toh bas tu hi hoti thi...Divu tu hi toh meri apni thi jisse main daant sakti thi,ruth sakti thi,dil ki baat keh sakti thi..I know life was tooo hard on you..the pain is intorelable...but i know today you must be in a better place and free from all the sorrows,pains,sadness,cheats,lies..i will miss you divu and tu bhi jaanti thi i loved you and cared for you...Badi tu thi par bacchi bhi tu hi thi...God bless your soul.Jahan bhi hai tu abhi bas khush reh.You will be missed & remembered.I love you @divyabhatnagarofficial. Too soon to gone my friend... Om shanti.” 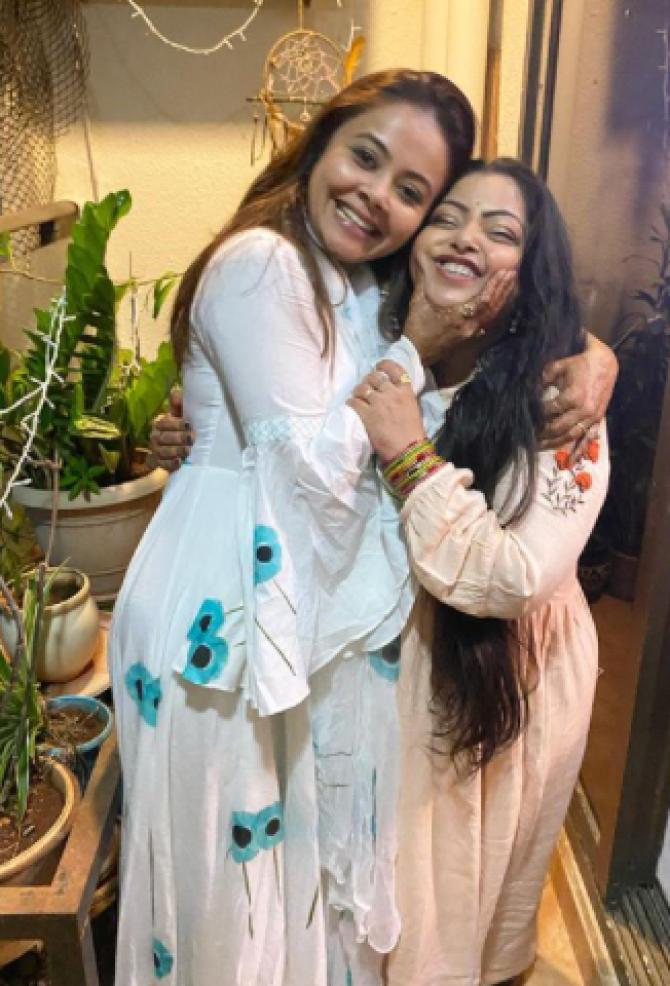 On December 23, 2019, Divya had tied the knot with Gagan. Divya and Gagan’s families hadn’t attended the wedding as they were against it because theirs' was an inter-caste relationship. Talking about the same, Divya had revealed in an interview with The Times of India that Gagan and she had faced a lot of hurdles as their families did not approve of their relationship. She had also added that every time they had thought of tying the knot, they would face a new obstacle. The duo had gotten engaged in 2015, without their families' presence. (Also Read: Jasmin Bhasin Confirms Her Relationship With Aly Goni, Says They Have Been Dating Since Three Years) May Divya’s soul rest in peace!