In a recent interview, Delnaaz Irani opened up about her relationship with her beau, DJ Percy and revealed why she will not tie the knot with him.

Television actress, Delnaaz Irani is in a happy relationship with DJ Percy Karkaria, but is not looking forward to marrying him. Earlier, Delnaaz was married to actor, Rajev Paul, but their marriage of fourteen years ended in a divorce. Delnaaz is often judged for dating Percy, who is 10 years younger than her, but she continues to live her life on her own terms.

In an interview with RJ Siddharth Kannan, Delnaaz Irani opened up about her relationship with Percy and revealed that she is superstitious about their relationship. Talking about the same, the actress mentioned that she doesn't want to lose him, so she wants to be with him without getting married. However, she added that she introduces Percy as her husband to people and stated:

Rajkummar Rao And Patralekhaa To Tie The Knot In A Destination Wedding, Venue Revealed

“I didn’t know where this will go, but it has blossomed into a beautiful relationship which is why I don’t want to tag it. I am really superstitious. I feel if I give this relationship some name, I don’t know what will happen. But I don’t want to lose my man. I still introduce him as my husband to people. How does it make a difference?” Delnaaz is an optimistic person who tries to see the good in everything even after her broken marriage. In the same interview, the actress talked about her boyfriend, Percy's bond with her ex-hubby, Rajev Paul and shared that they are cordial with each other. Sharing the details, she said:

"We are cordial, we say ‘hi’ to each other. We are not friends, but we have been together for 14 years.. his family, my family..there are so many people who sometimes go and talk to him today also and that is fine. Percy has met him and even I have met the women my ex-husband has dated after our relationship ended.” Further in the interview, Delnaaz opened up about the worst period of her life when she had to deal with her divorce and her father's demise at the same time. However, she mentioned that she feels guilty that her father had to witness her struggle with her failed marriage and added that she didn't want to live her life with a lie. In her words:

“Losing my father was the worst period of my life. It was the same time when I was going through my divorce. I have some guilt also that he saw his daughter struggling in her relationship. Mujhe aise kaafi baar, jaise parents bolte hain, nibha lo, kar lo, dekhlo…they never had this word separation or divorce in their dictionary ever. But I didn’t want to live my life with a lie.”

Also Read: Divya Agarwal Gets Engaged To BF, Apurva Padgaonkar, Gets A Dreamy Proposal On Her 30th B'Day Bash 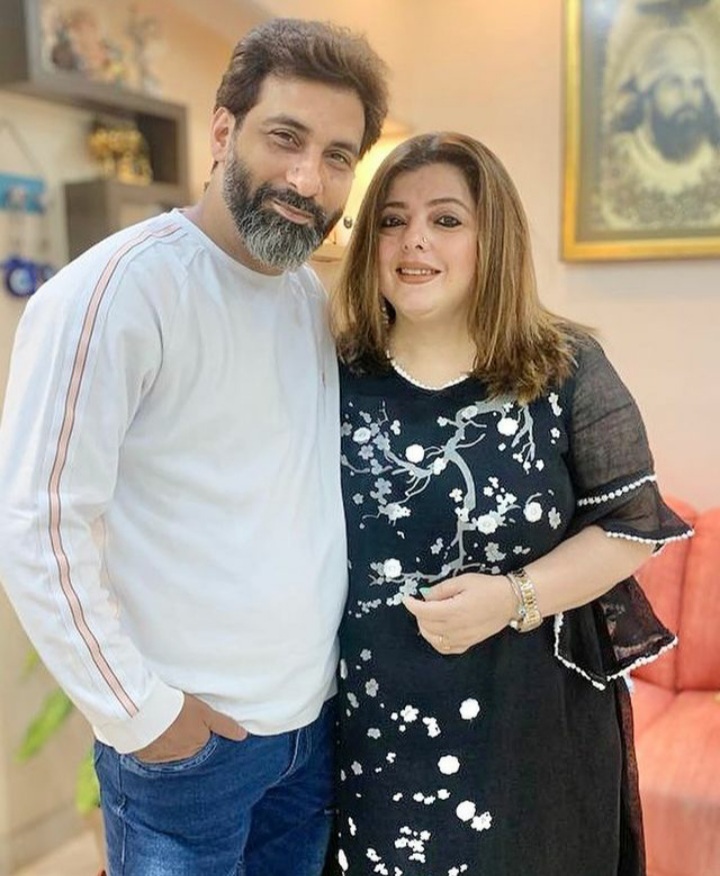 After her divorce from ex-hubby, Rajev Paul in 2012, Delnaaz Irani decided to move on in her life, as she found love in the arms of DJ Percy. The couple is currently in a live-in relationship, growing stronger with each passing day. It was on her 50th birthday when Percy proposed to Delnaaz, and the duo promised each other to grow old together. However, the couple clarified that they are not looking forward to getting married anytime soon. On the work front, Delnaaz Irani was last seen in the TV serial, Chhoti Sarrdaarni.