Deepika and Ranveer are all set to celebrate their first Diwali together as husband and wife. Deepika got candid about the same and revealed how she will celebrate it. 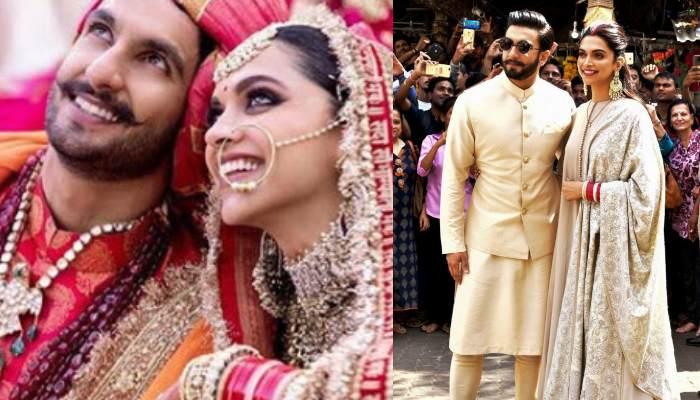 Deepika Padukone and Ranveer Singh are surely a match made in heaven. The couple has been each other’s support through thick and thin. Deepika has always mentioned Ranveer as her emotional anchor and the one who has always helped her to stay grounded. The power couple of Bollywood has not only given couple goals to millenials but are giving relationship goals too! (Also Read: Neeti Mohan And Nihaar Pandya Surprise Her Sisters, Shakti Mohan And Kriti Mohan On Their Birthday)

Often seen holding each other’s hand, not shying away to express their love through PDAs and sharing a good rapport with each other’s family, Ranveer Singh and Deepika Padukone are an inspiration to millions. Like their steady relationship, the two actors are running high on their professional front too. Ranveer has always prioritized his work, but the actor has also revealed that marriage has taught him to balance professional and personal life perfectly. 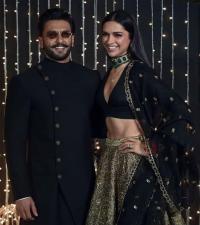 DeepVeer got married on November 14-15, 2018 in dual ceremonies as per Konkani and Punjabi-Sindhi style. The couple is geared up to celebrate their first wedding anniversary in November 2019 but before their first anniversary, they will be celebrating their first Diwali as a married couple. During a recent interview, Deepika got candid about her first Diwali post-marriage with Ranveer and revealed how are they planning to celebrate it. Let’s scroll down to know more! 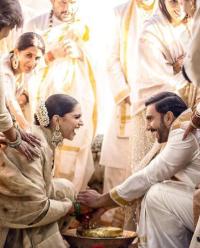 During Deepika’s recent appearance on The Print's Off The Cuff, host, Shekhar Gupta asked her about her Diwali plans and how is she planning to celebrate her first Diwali post-marriage, Deepika revealed, "Family time, we extremely value the time we have with our parents and sisters. We will not be working that's the rule and we won't be socialising much. Just family time."

In an earlier interview with Harper’s Bazaar India, Deepika had spoken about her husband, Ranveer Singh and had stated, "A lot of what I’m able to achieve is because of him [Ranveer Singh]— in terms of how comfortable he’s been with my success, or how supportive he is. We’re a good team. We’re still so excited by each other, so inspired by each other. He’s my best friend." 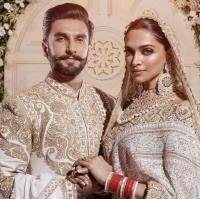 In an interview with the Hindustan Times, Deepika had revealed that she and Ranveer are not planning kids for the time being. Revealing that although they both love kids but they are not thinking about embracing parenthood at this point of their career, Deepika had stated, “It’s sad that society puts people in this rut that if you’re dating for so long toh shaadi kab hogi and then bacche. We’re not surprised by the rumours. Of course we want children, we both love kids. But we’re too selfishly focused on our careers at this point. It wouldn’t be fair to have kids at this point. We’re not even thinking about kids." (Also Read: This Sikh Bride Wore A Signature 'Jaal' Embroidered Sabyasachi Lehenga With Minimal Jewellery) 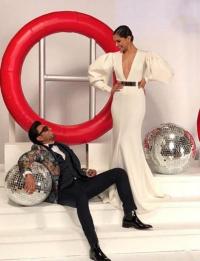 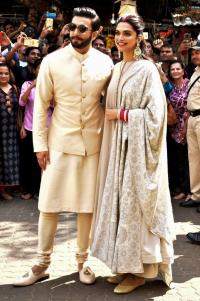 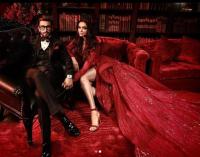 On being asked about her marriage and how things have changed post that, Deepika had revealed, "I’m a lot more grounded. I feel secure, I feel protected. When you’re in a relationship, there’s still a lot of nerves, you’re still unsure, no matter how long you’ve been dating. I guess, the terms boyfriend and girlfriend sound frivolous. Somewhere, it doesn’t carry that weight as marriage does. Today when we look at each other, there’s a sense of responsibility." (Also Read: Esha Deol Twins In Black With Hubby, Bharat Takhtani On His Birthday, Shares A Glimpse From The Bash) 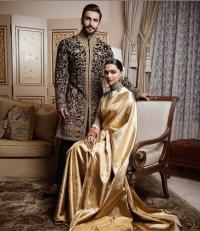 Before Diwali and their first anniversary, we are eagerly waiting to see how this newly-wedded couple will celebrate their first Karva Chauth together. 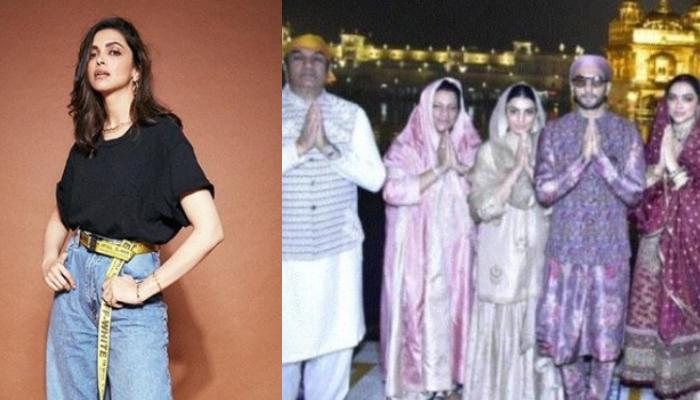 Love doesn’t mean sharing an adorable relationship with your partner, it is also about sharing a comfortable rapport with your in-laws. When two people get married, a lot of expectations, responsibilities, love, and enjoyment of marital bliss comes by. But the best part is, you have a gala time adapting