Ranveer Singh and Deepika Padukone are one of the most sought-after couples. On February 19, 2020, Deepika shared the first look of 'Romi Dev' from the upcoming film ‘83’ with a beautiful note.

Behind every successful man, there is a woman, who supports him unconditionally. She puts his dreams and aspirations on top of her priority list even if it means compromising on hers. Such is the power of love and Bollywood’s most loved couple, Deepika Padukone and Ranveer Singh are the perfect exemplars of the same. Ever since the two first appeared in the movie, Goliyon Ki Raasleela Ram - Leela, there were rumours about a possible spark between the two. The duo had fulfilled the wishes of their fans by tying the knot on November 14-15, 2018. (Also Read: Shefali Jariwala Of 'Bigg Boss 13' Expresses Her Wish To Embrace Motherhood, Wants To Adopt A Girl)

Ranveer and Deepika are head-over-heels in love with each other and their beautiful bond is quite visible. Whether it is Deepika enquiring “Mere pati aake gaye”? to paparazzi or reminding her shopping list to hubby, Ranveer on social media, the two always give us a glimpse of couple goals.  The much-in-love couple had celebrated their first wedding anniversary by seeking blessings from Tirupati and Golden Temple. Ranveer Singh was recently bestowed with the award of Best Actor for his film, Gully Boy and the actor thanked his wife for being his lucky mascot and had shared a picture of her with the black lady. He had captioned the picture as “When my Little lady met my Black lady.” 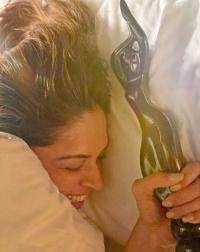 On February 19, 2020, Deepika shared the first look of herself as 'Romi Dev' from the upcoming film, 83 starring her husband, Ranveer Singh. In the picture, Deepika sported short hair while her husband, Ranveer, who will portray the role of Indian cricketer, Kapil Dev was seen in an official team blazer. Along with the picture, Deepika wrote a note as an ode to all the woman. Her note can be read as “To be able to play a small part in a film that captures one of the most iconic moments in sporting history has been an absolute honour. I have seen very closely the role a wife plays in the success of her husband’s professional and personal aspirations in my mother and 83 for me in many ways is an ode to every woman who puts her husband’s dream before her own...#thisis83.” Ranveer Singh shared the same picture and captioned it as “The Wind beneath my Wings. The Heart of the Hurricane. @deepikapadukone #DeepikaAsRomiDev.”

Ranveer Singh and Deepika Padukone share an adorable camaraderie with each other. Ranveer was bestowed with the Best Actor Award for his film, Gully Boy at the 65th Filmfare Awards held on February 15, 2020. The actor while accepting the award had thanked his wife, Deepika and had said, “Pichle saal meri shaadi hui thi, pichle saal muje Best Actor mila, iss saal bhi muje Best Actor mil raha hai matlab, mere ghar mai sachme Laxmi aayi hain. I love you, baby, I miss you. I wish you were here. I coming straight to you, catching a plane and coming straight to you." (Also Read: Kamya Panjabi Shares Her Wedding Reception Video, Dances Her Heart Out At The Bash) 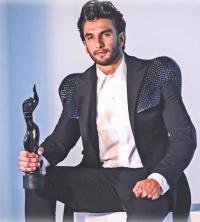 Ranveer wears his heart on his sleeves for his ladylove, Deepika. He is not just a humble actor but an ideal husband, who has always supported his wife throughout the highs and lows in her career. In an interview with the Mumbai Mirror, Deepika had revealed that Ranveer is quite confident about himself which is one of the major reasons why he doesn’t mind if his wife overshadows him. She credited her husband, who is the reason why she believes that good men still exist. 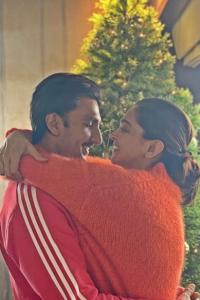 She had also revealed how she used to be anxious during her long shooting hours for Chhapaak and whether Ranveer would be upset about her coming home late. She had revealed, “I’d have a long day but I didn’t feel anxious about whether he would be upset about me coming home late or because I hadn’t called. I have been in relationships where I didn’t have that. When you don’t have to worry about such things, it allows you to focus on work.” 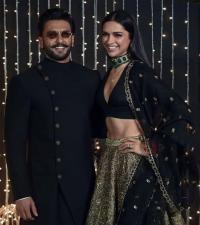 Deepika and Ranveer always make their fans go awww with their cute social media banters and January 25, 2020, was no different. Ranveer had shared the first look of his upcoming film, 83 on his Instagram handle and had written, “KAPIL’S DEVILS STORM CHENNAI !!!" It was his wife, Deepika’s adorable comment on his post which had taken our hearts away. She had commented, “Don’t come back without 1kg Mysore Pak from Shree Krishna and 2 1/2kg packets for Spicy Potato Chips from Hot Chips!” (Also Read: Ekta Kapoor Shares Her Thought On Motherhood And Balancing Work-Life Post The Birth Of Her Son)

Well, we are eagerly waiting to see Ranveer and Deepika bringing the magical chemistry of Kapil Dev and Romi Dev on screen. 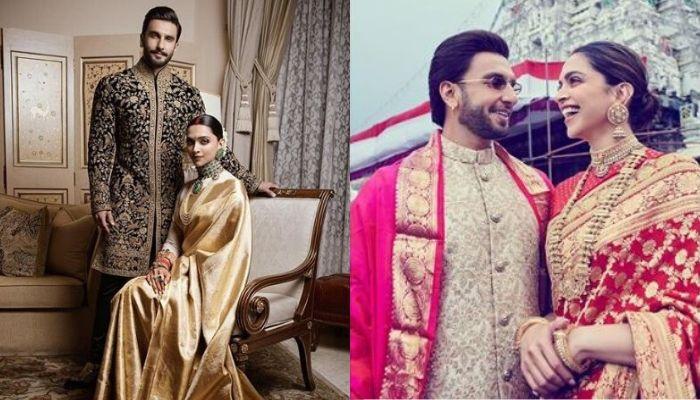 Who does not like throwback pictures or videos? We all love visiting our phone galleries or albums stacked in our mom’s closet to cherish old days and also make fun of how we or others used to look. This is such a fun pastime to go-through your good old days. Aptly 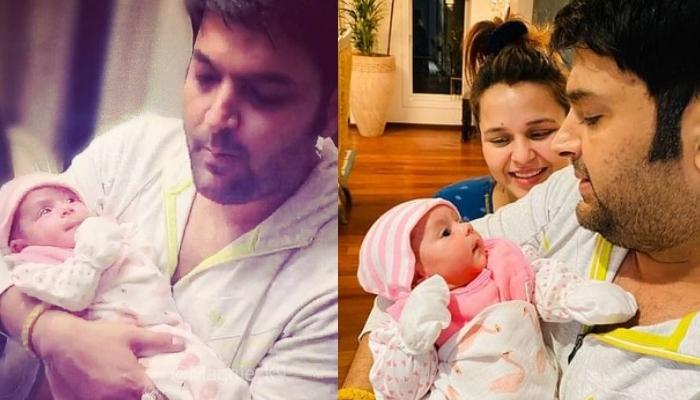