Deepika Padukone has undeniably come a long way in her Bollywood career. Who would have thought that the newbie girl in Farah Khan's Om Shanti Om in 2007, would one day become the highest paid actress in the industry? But Deepika's journey has not always been a bed of roses and in the year 2015, she came out of her closet and bravely accepted that she has been suffering from depression. (Suggested Read: Varun Dhawan's Girlfriend, Natasha Dalal Starts Shopping For Their Wedding, Wants It To Be Intimate)

The one person who helped Deepika Padukone come out of her depression is the Live Love Laugh Foundation chairperson, Anna Chandy. Anna is the first supervising and training transactional analyst from India accredited to the International Transactional Analysis Association. And guess what? We have found a few throwback pictures of Deepika Padukone and her sister, Anisha Padukone at Anna Chandy's daughter's wedding. Take a look:

Deepika Padukone Talks About Fights With Ranveer Singh, Says She 'Tries To Put A Leash' On Her Hubby

Inside Deepika Padukone And Ranveer Singh's Third-Anniversary Celebration: It Is All About 'Sukoon'

Inside Ranveer Singh's Mother's B'day: From Dancing For Wife Deepika Padukone To Grooving With Mom

Deepika Padukone And Ranveer Singh Twin As They Travel Amidst 'Janta Curfew', Her Bag Costs In Lakhs 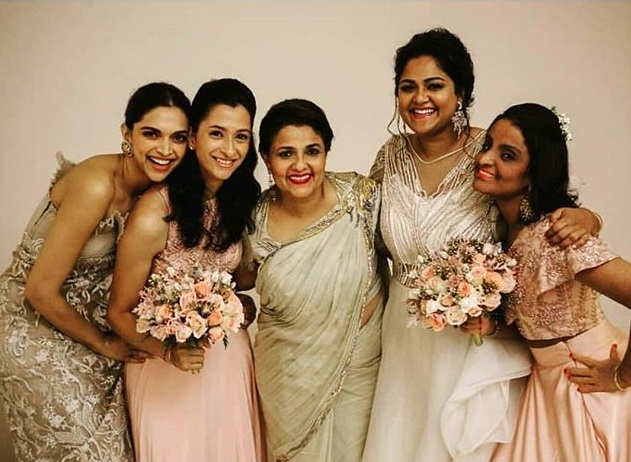 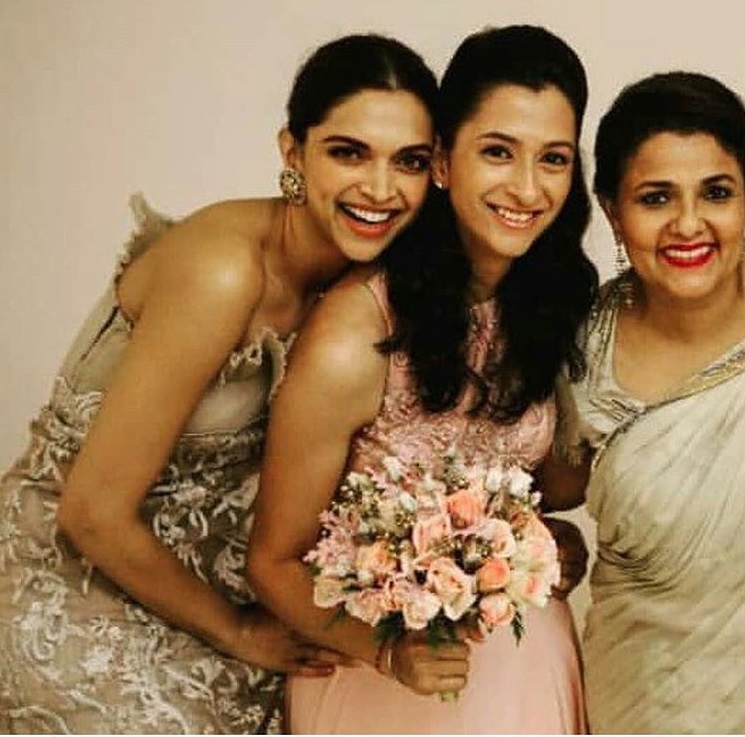 Deepika Padukone's struggles with depression led her to open the Live Love Laugh Foundation, a non-profit organisation working towards mental health. Anna Chandy once told the Hindustan Times, "Despite being a common mental illness, depression still remains stigmatised in our country, disallowing people to address the warning signs associated with it and come out to talk openly about what is ailing them. There is a need to create awareness that depression can affect anyone irrespective of their age, socioeconomic status or gender, and that the symptoms vary from person to person."

In an interview with Health Collective, Anna shared how Deepika has been a game changer when it comes to mental health in India. Anna said, "Yes, she has been a game-changer to share her vulnerabilities on prime time national television. I admire and respect her for sharing her vulnerability for the greater long term purpose." (Must Read: Ranbir Kapoor Can't Take Eyes Off 'Muse' Alia Bhatt At Umang 2019, Lovebirds Happily Pose For Camera) Anna further added about the role of celebrities, and was quoted as saying, "According to a research paper, “Given that the celebrity disclosures influence people’s attitudes and behaviours, it could be that knowing about these issues further prompt individuals to get more involved with the celebrity, and by extension the cause that they are espousing. In that manner, more individuals can eventually become advocates for the issue which becomes especially relevant in the stigmatised context of mental health issues in India. Celebrity disclosures may work in a manner similar to health messages delivered via narrative based and entertainment-education interventions and may be considered non-threatening as compared to explicit health messages that advocate attitude and behaviour change that may evoke psychological reactance as the message recipients may sense a perceived threat to their freedom." 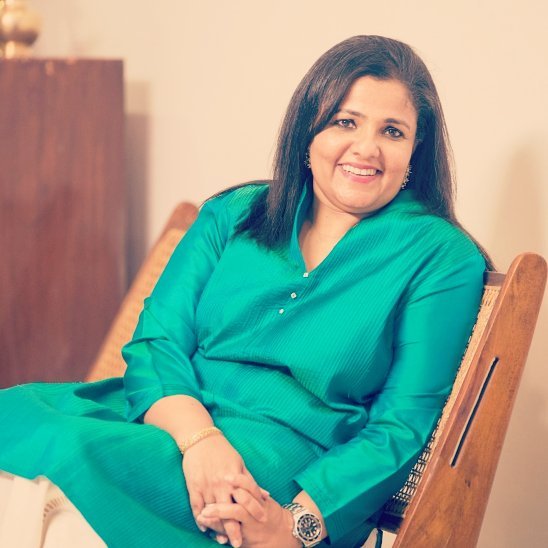 Deepika Padukone recently got married to her long-time beau and superstar actor, Ranveer Singh on November 14-15, 2018. Speaking reverently of her newbie hubby, Deepika told Pinkvilla recently, "Over a period of time because it's the small things that he did and the little things that he said which made me believe and feel more and more that he's the person I want to spend the rest of my life with. The foundation of our relationship is just solid friendship and for any successful relationship, that's very essential." 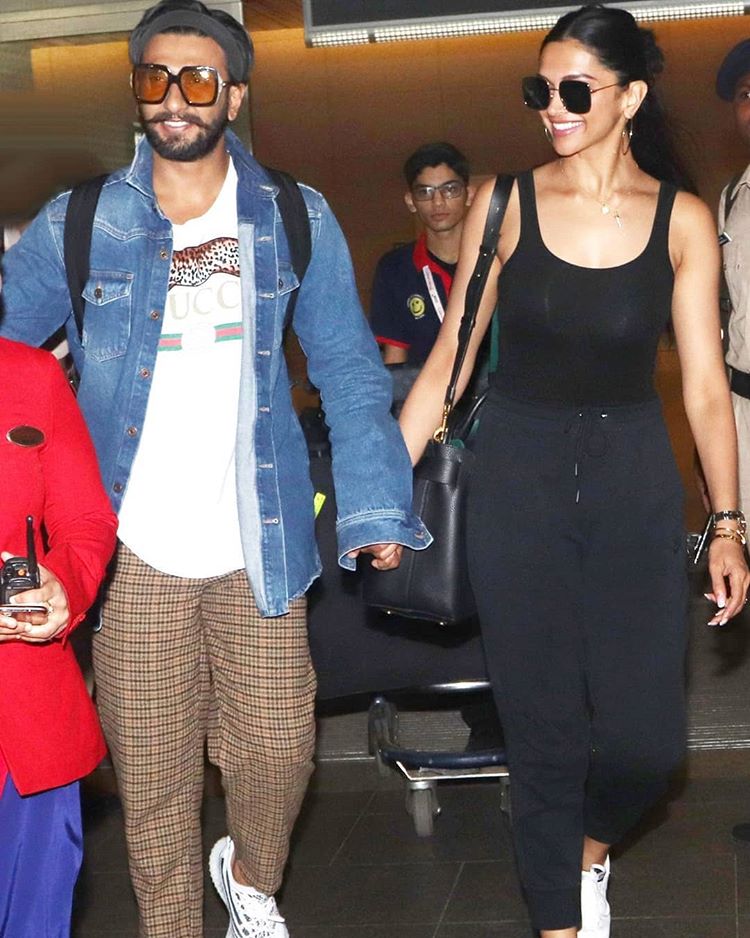 Ranveer had also remarked similarly in another interview, “I couldn't have asked for more. I am the happiest I have ever been. Everything that has happened this year is beyond my imagination. Accolades and acclaim for Padmaavat were unprecedented. I couldn't have dreamed the bliss life handed out to me. My marriage — Deepika gave me a dream wedding and an even better marriage. She had a vision for everything and worked meticulously on every detail. She gave me a memorable wedding that will be in my heart forever. I feel safe, secure and loved. Something has changed inside me; I am living the dream.” (Don't Miss: Nakuul Mehta Pens A Shayari For Wife Jankee Parekh Mehta On Their 7th Wedding Anniversary) 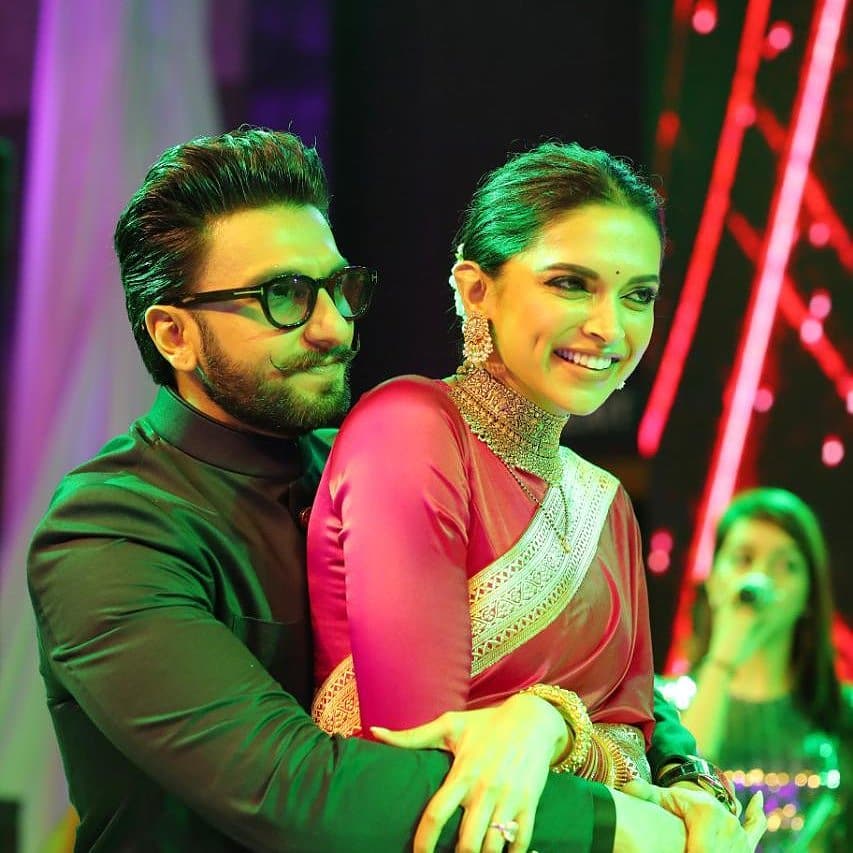 We are so glad seeing Deepika and Anisha attend the wedding of the daughter of the woman who helped the superstar actress come out of depression. It's so heartening.

Deepika Padukone Talks About Fights With Ranveer Singh, Says She 'Tries To Put A Leash' On Her Hubby

Inside Deepika Padukone And Ranveer Singh's Third-Anniversary Celebration: It Is All About 'Sukoon'