Debina Bonnerjee posted a video with glimpses of her daughter's birth and homecoming. The doting mommy also revealed the first letter of her name.

Debina Bonnerjee and Gurmeet Choudhary are on cloud nine as they had embraced parenthood for the first time. It was on April 3, 2022, when the adorable couple had welcomed their baby girl. And since then, the doting parents are posting glimpses of the little angel. And now, the newbie mommy, Debina revealed the first letter of her baby girl's name.

"With utmost gratitude we welcome our "BABY GIRL" into this world. 3.4.2022. Thank you for all your love and blessings. Love & Gratitude Gurmeet and Debina."

On April 12, 2022, new mommy, Debina Bonnerjee posted a Vlog on her YouTube channel sharing glimpses of her daughter's birth and her homecoming. The video opens with Debina's best friend, Jeevika Oberoi decorating the couple's home in pink to welcome the little princess. It also takes us to the moments after Debina's delivery, where Gurmeet was seen bringing their daughter from the nursery and Debina sleeping peacefully with her little angel. In one segment of the video, Gurmeet and Debina revealed the first letter of their baby girl's name and shared that the alphabet is L. The newbie parents also asked their fans to suggest beautiful names for their daughter starting with the alphabet L.

In an interview with ETimes, Debina and Gurmeet had shared the emotions they had undergone seeing their daughter for the first time. Recalling the emotional moment and how both of them couldn't stop their happy tears, Debina had said:

"It took some time for the whole feeling to sink in. I was fully prepared, and I knew what to do. It was funny that Gurmeet and I cried so much when we saw her for the first time. The happy tears just wouldn’t stop. Both sets of grandparents are on top of the world. People around me are very happy that it’s a girl." 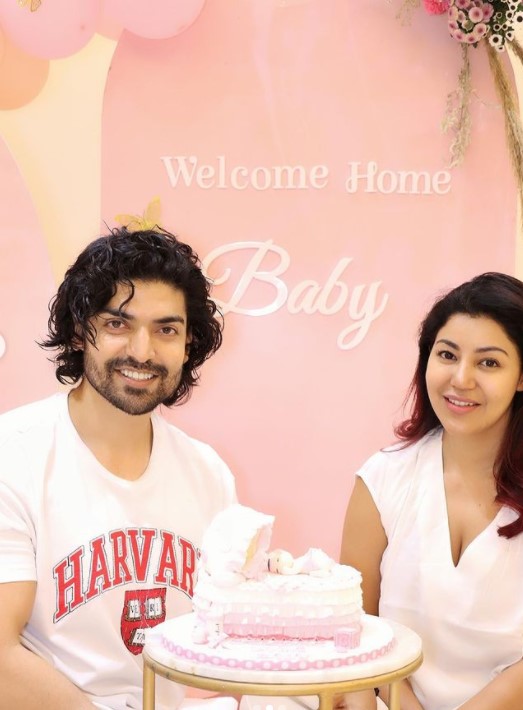 On April 9, 2022, Gurmeet had posted an adorable video with his daughter. In the video, the baby girl was seen lying on her daddy's lap and playing with his fingers. Sharing the video, Gurmeet had written:

On April 4, 2022, Jeevita Oberoi had posted glimpses of Gurmeet and Debina's darling daughter. She had shared a series of pictures featuring Gurmeet, Debina, and their little princess. While the first picture had Gurmeet and Debina, sitting on the hospital bed and smiling at the camera, the next photo was a poster that said, 'It's A Girl'. But, the third picture had grabbed all the attention as it had featured Jeevita holding the newborn baby girl wrapped in a swaddle. 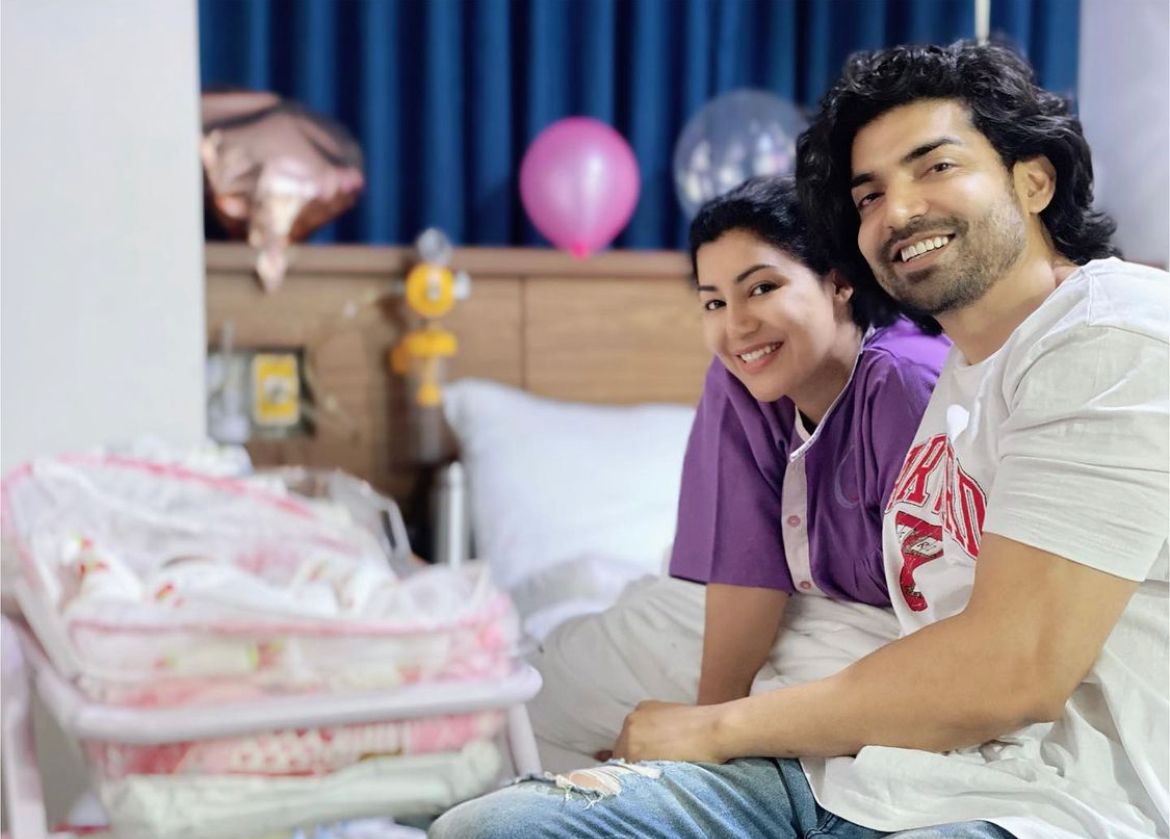 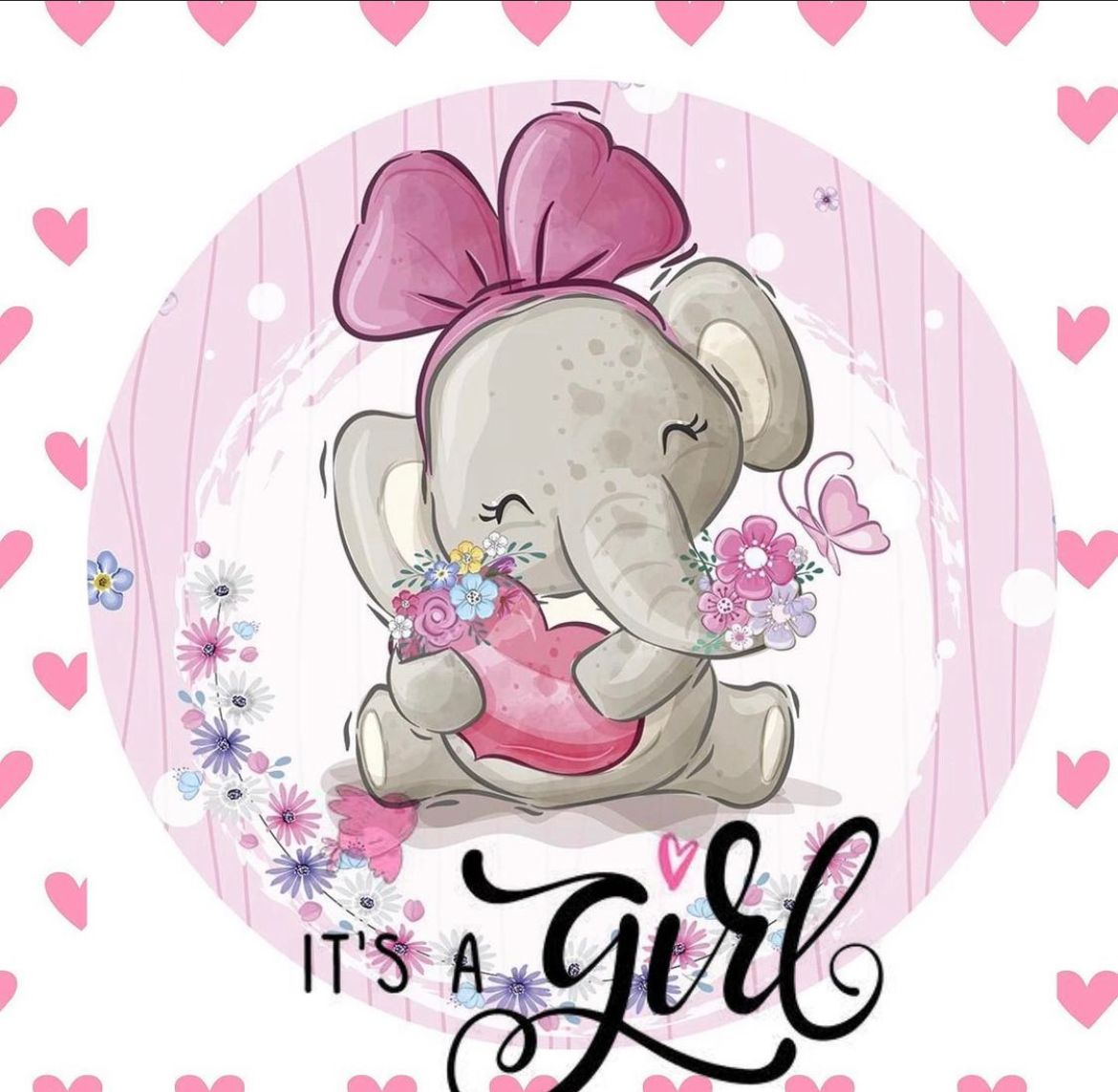 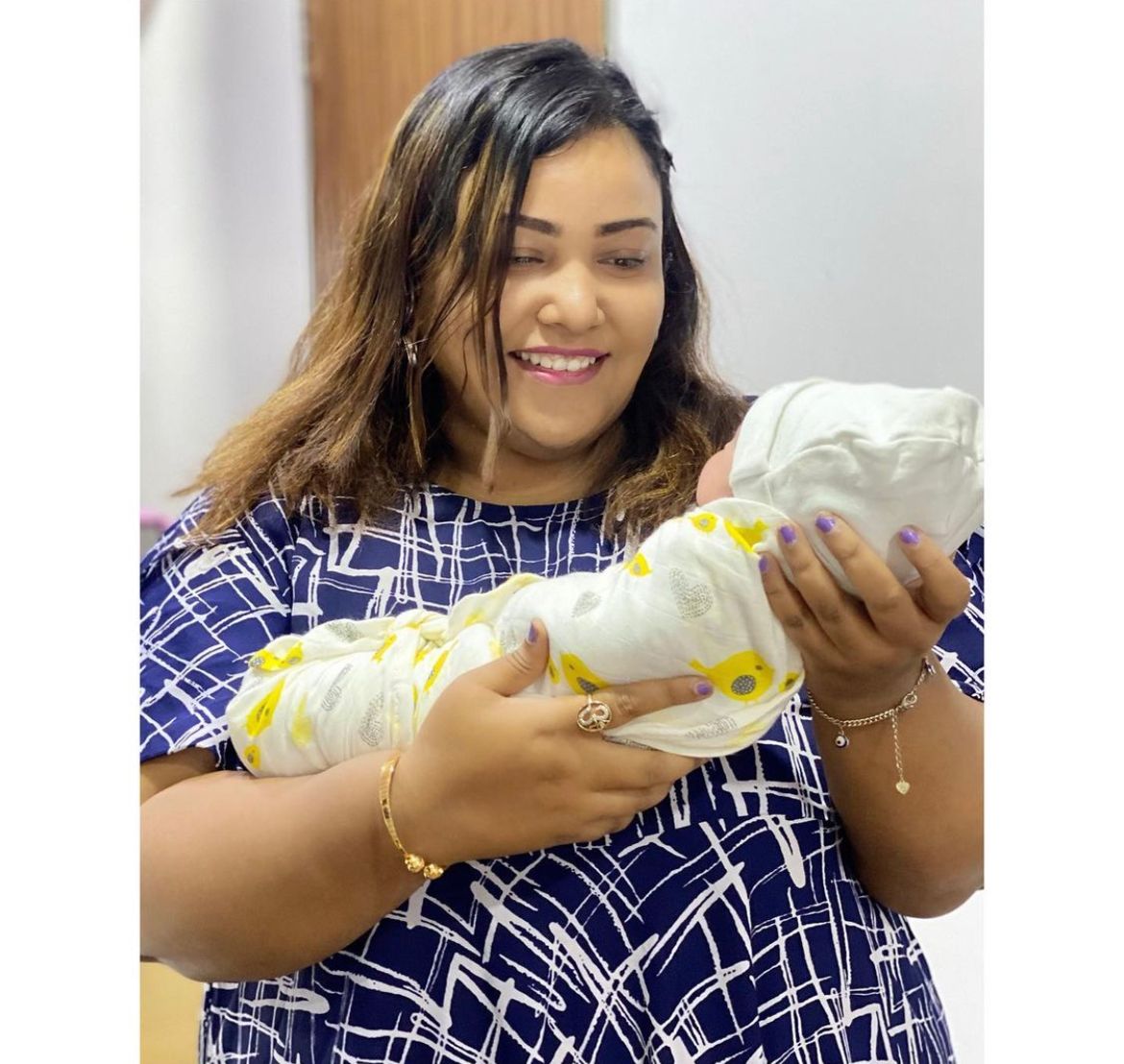 We are eagerly waiting to see the first picture of Gurmeet and Debina's daughter. 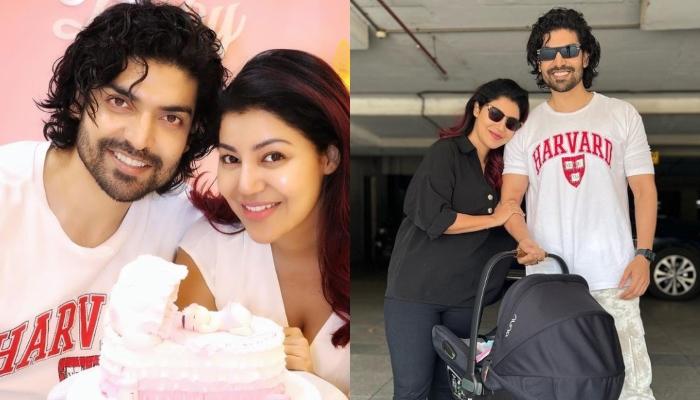 Debina Bonnerjee and Gurmeet Choudhary are enjoying every moment of their parenthood phase with the baby girl. It was on April 3, 2022, when the beautiful couple had embraced parenthood with the arrival of a little angel. And since then, we are waiting to see glimpses of her. In a