Television actress, Debina Bonnerjee recalled how her fight to become a mother lasted for 5-long years and how her husband, Gurmeet Choudhary helped her overcome it. Check it out!

The popular television actress, Debina Bonnerjee never shies away from sharing glimpses of her personal life on social media in the shape of pictures and videos. However, since the birth of her daughter, the actress shares snippets from her playtime with her baby girl, Lianna Choudhary. Apart from sharing adorable pictures and videos of her daughter, the newbie mommy often talks about her motherhood journey.

However, it wasn't a cakewalk for the actress as she suffered a lot of hiccups on her road to motherhood. Now, in the latest interview, Debina Bonnerjee talked about the same and shared how her husband, Gurmeet Choudhary acted like a pillar of strength for her. 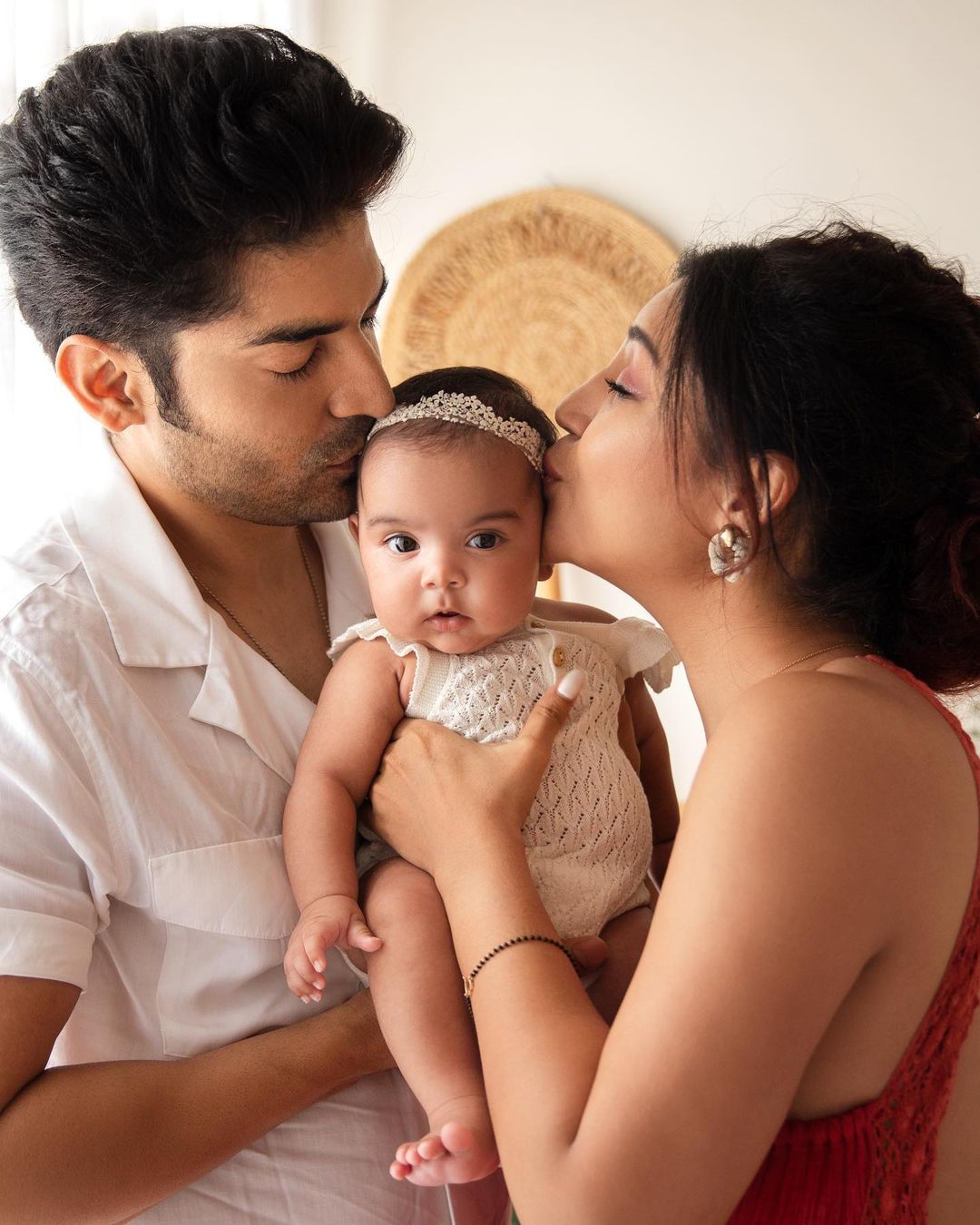 In an interview with ETimes, Debina Bonnerjee talked about the struggle and hardships she went through to become a mother. When the actress was asked about failed IUIs and IVFs attempts, the actress shared that it was extremely painful for her to witness one failure after the other. Reflecting on how it was a heartbreaking and scary situation for her to see all her attempts going in vain, Debina shared:

"The fight to become a mother lasted five years. I failed five times during the process, which included three IUIs and two IVFs. I also tried alternative therapies, like acupuncture and flower therapy. I would cry all the time because I held myself responsible for the failure. The feeling of reaching a dead-end is devastating." 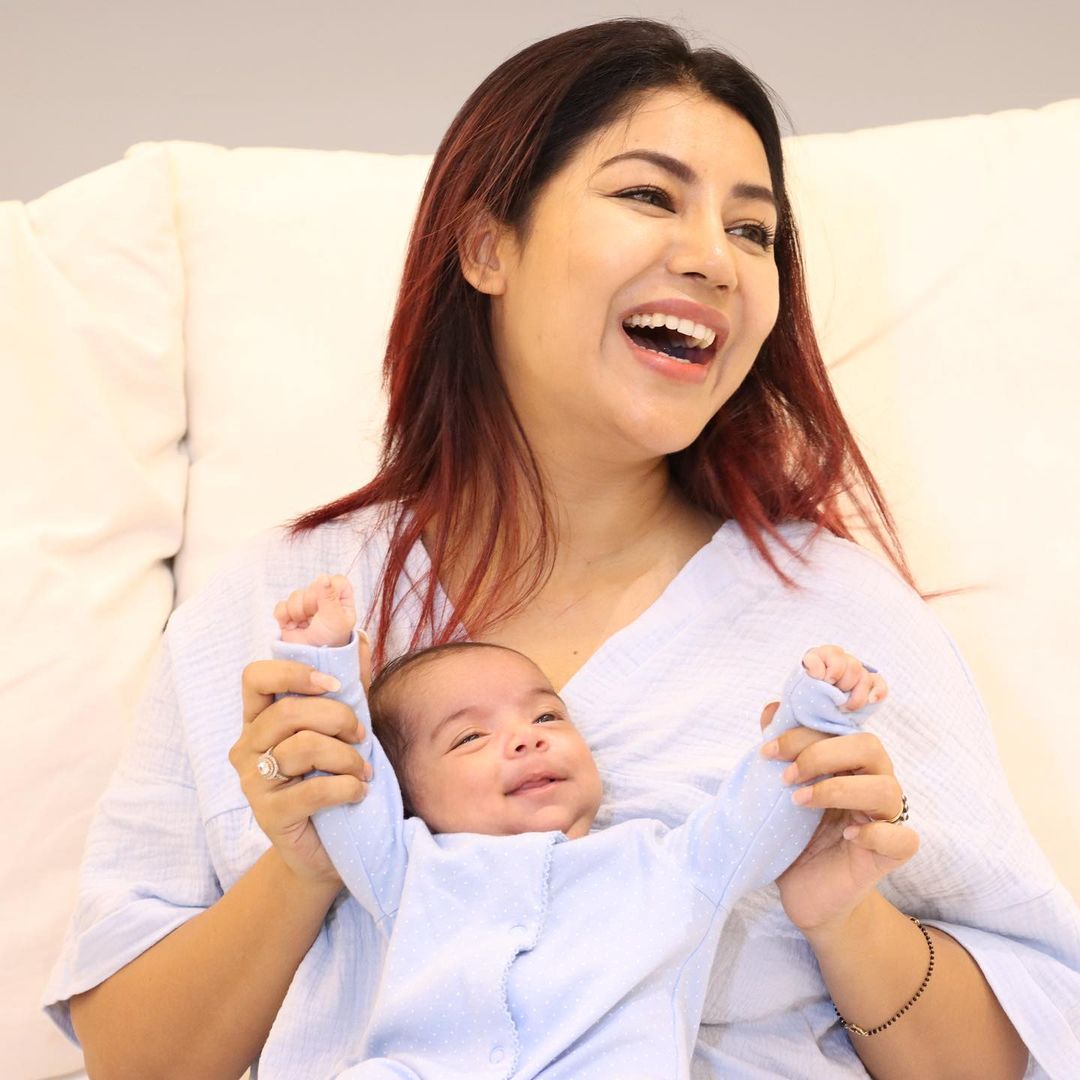 Going further in the interview, Debina Bonnerjee also admitted that back in the day, having a baby was like bidding farewell to your acting career. However, the actress also admitted that she also didn't want to have a baby at that time because before embracing motherhood, she wanted to find stability in her life. Calling it one of the reasons behind the delay in becoming a mother, Debina revealed:

"We got married in 2011 but back then, having a baby meant giving away my career. I also had apprehensions ki break liya toh career stake par aa jaayega. The plan was to find stability first before taking another step. I was part of a show and couldn't quit it midway. So that resulted in a further delay of about two years. Soon after that, I decided to pursue motherhood aggressively. But jab aap nahi chaahte ho tab bohot kuchh hota hai, aur jab chaahte ho tab nahi hota hai.” 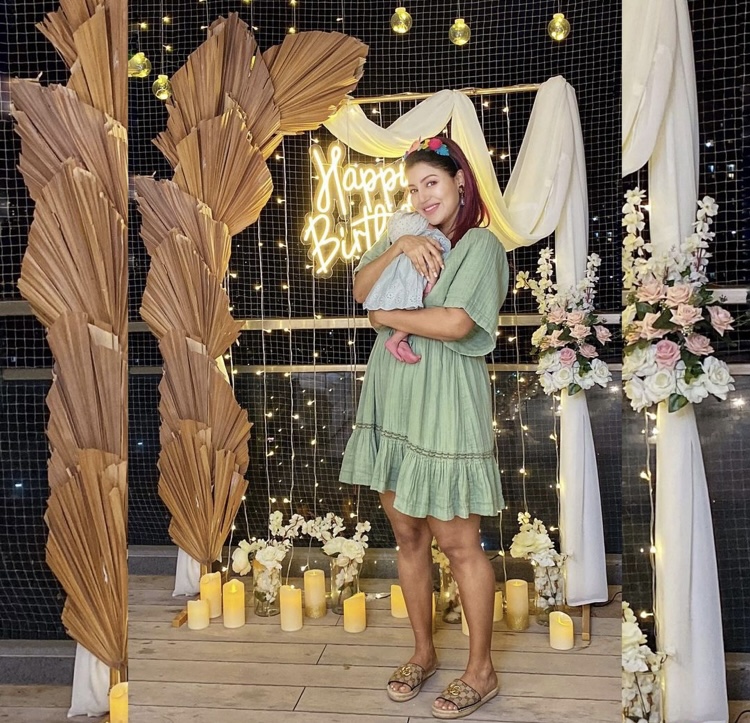 In the same interview, Debina Bonnerjee also talked about the way her husband and actor, Gurmeet Choudhary had supported her during that tough time. Heaping immense praises on her darling husband, Debina added that Gurmeet always motivated her and boosted her confidence after every failed test. She said:

"My work, workouts, and having the right life partner kept me sane. It's not a solo journey. The responsibility of having a child shouldn't rest on just a woman's shoulders; it's on the couple. It's a joint journey. Every time, I faced failure, I would talk it out with my husband. Gurmeet was always positive and made me believe that it was our journey." Well, we hope Debina Bonnerjee's inspirational journey to embrace motherhood will undoubtedly encourage other women out there who are sadly going through failed attempts. 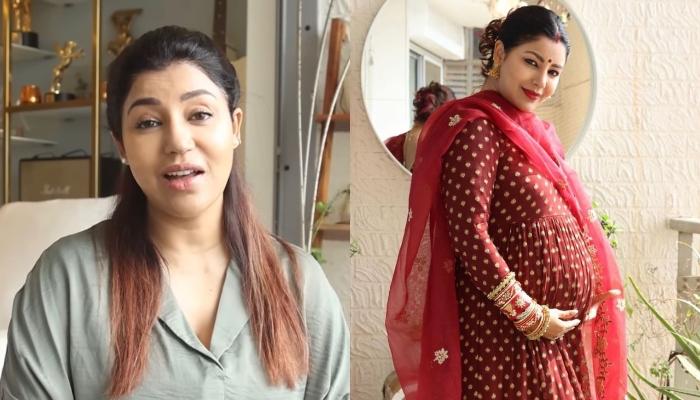 Popular televsion actress, Debina Bonnerjee and her hubby, Gurmeet Choudhary are eagerly waiting for the arrival of their second child. The couple was blessed with their first child, Lianna, after almost 11 years of marriage, and that too, after several failed IVFs and IUI attempts. Though Debina's first pregnancy journey was