'Dasvi' Actress, Nimrat Kaur Hits Back At Trolls For Body-Shaming Her, Says, 'Mind Your Business'

'Dasvi' Actress, Nimrat Kaur Hits Back At Trolls For Body-Shaming Her, Says, 'Mind Your Business'

Bollywood actress, Nimrat Kaur shared her journey of gaining weight and then losing those extra kilos. Read on to know more!

We have seen many celebrities losing weight and getting into an extreme body transformation for a movie role. An actor sometimes needs to lose weight to portray a character better. However, it can also be the other way round when actors need to gain weight for a movie. Dasvi actress, Nimrat Kaur has a similar story to tell. The gorgeousness has stunned everyone with her body transformation and how. From Nimrat Kaur to 'Bimla Devi', the journey towards the most applauded character was not a cakewalk.

But a section of society has also trolled her for the weight gain, and Nimrat's savage reply to the trolls is unmissable. Earlier on April 20, 2022, the actress had shared a before and after post of her body transformation and had also penned a heartfelt note on her journey. An excerpt from her post could be read as:

"Ever so often, watching me eat high-calorie meals already being a few sizes bigger, some people around me felt they had the right to comment on what they thought I was doing wrong. It would be a snide remark, an uncalled-for joke or simply an unsolicited piece of advice on what I should be eating instead of a dessert I was enjoying very much." 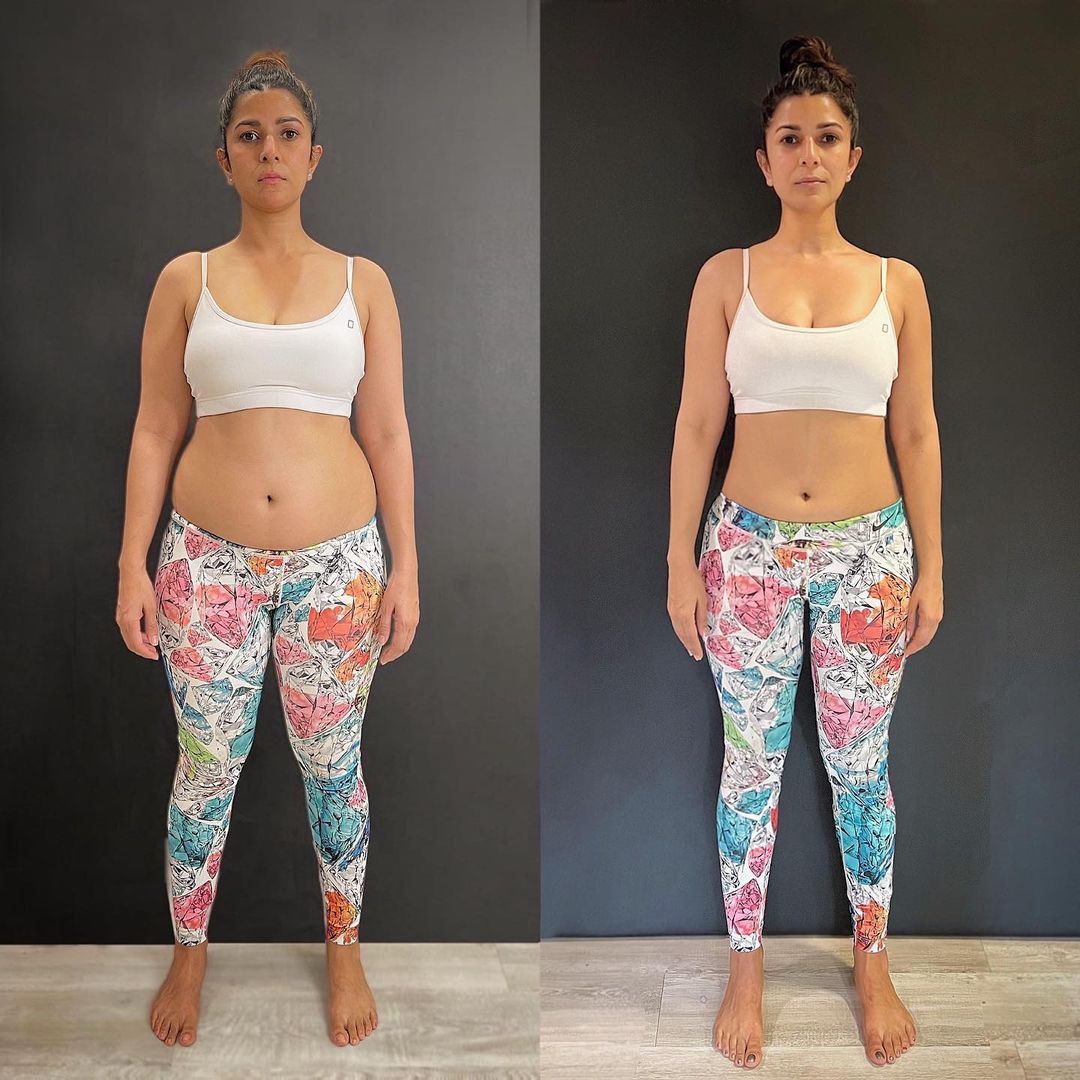 In an interview with the Times of India, Nimrat Kaur revealed the reason behind posting the before and after transformation post on her IG handle. When asked about the flashpoint that had made her give a befitting reply to the trolls, she said:

"I am referring to people who were around me when I was gaining weight or had gained weight, not those who are hiding behind their gadgets. These are people whose minds have been conditioned in a manner that makes them feel that woh kisi ko bhi kuch bhi bol sakte hain whether it is on someone's body or looks or even food habits. It is as if they have a right to everyone's personal space, and don't realise the sanctity of what is right and what is wrong. No basic courtesy. I had a problem with unsolicited comments. I felt so sad and sorry for people who are not born with unconventional height, looks, bodies, or skin colour. A lot of personal awareness is the need of the hour." 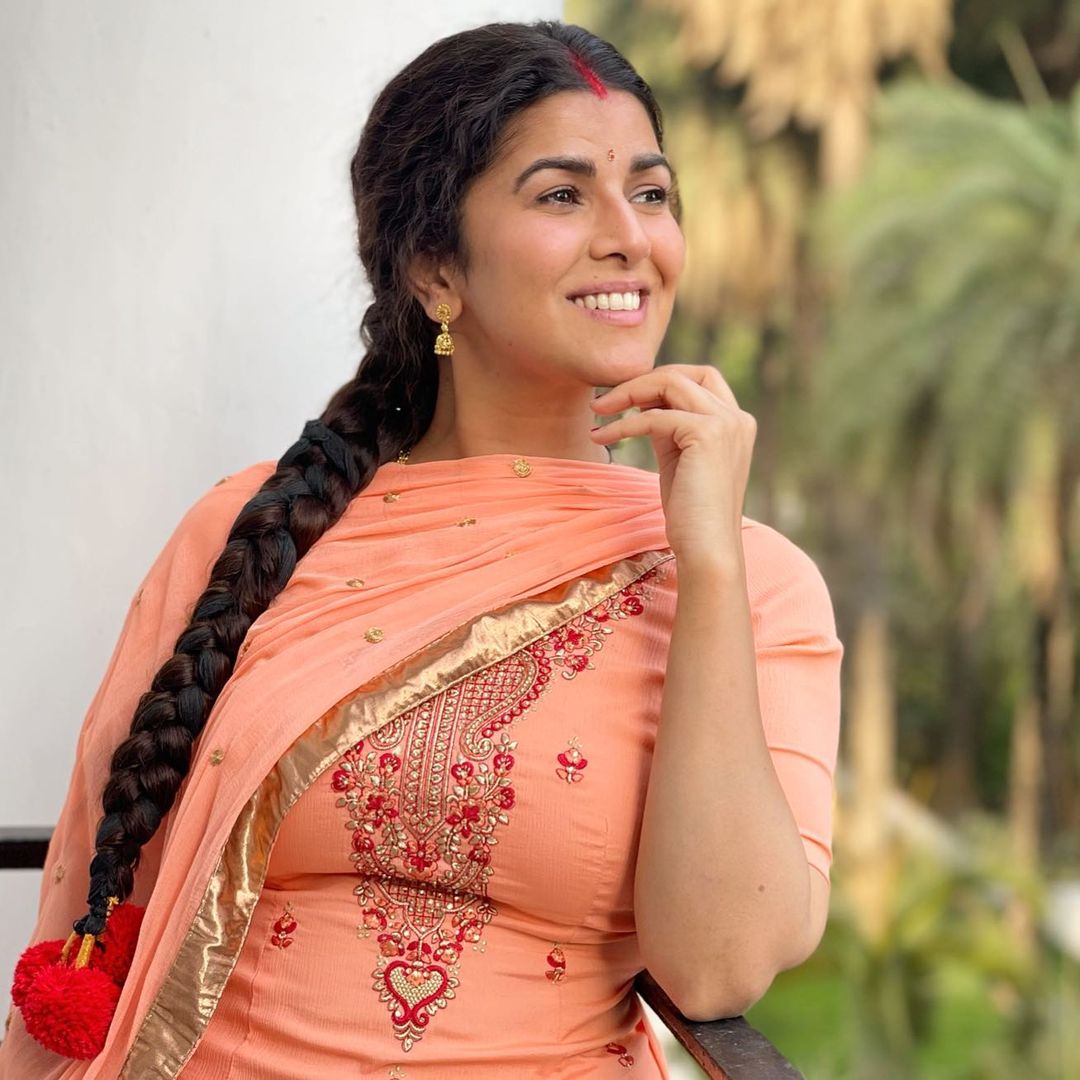 Further in the interview, Nimrat mentioned that though she was getting paid for her job, people's negative and 'unsolicited' comments had taken a toll on her. Elaborating on the same, she stated:

"I was getting paid for my job but it did affect me to some extent. I would come back home feeling a little odd. Imagine the impact on those who are unable to reverse their condition and have to hear such comments." 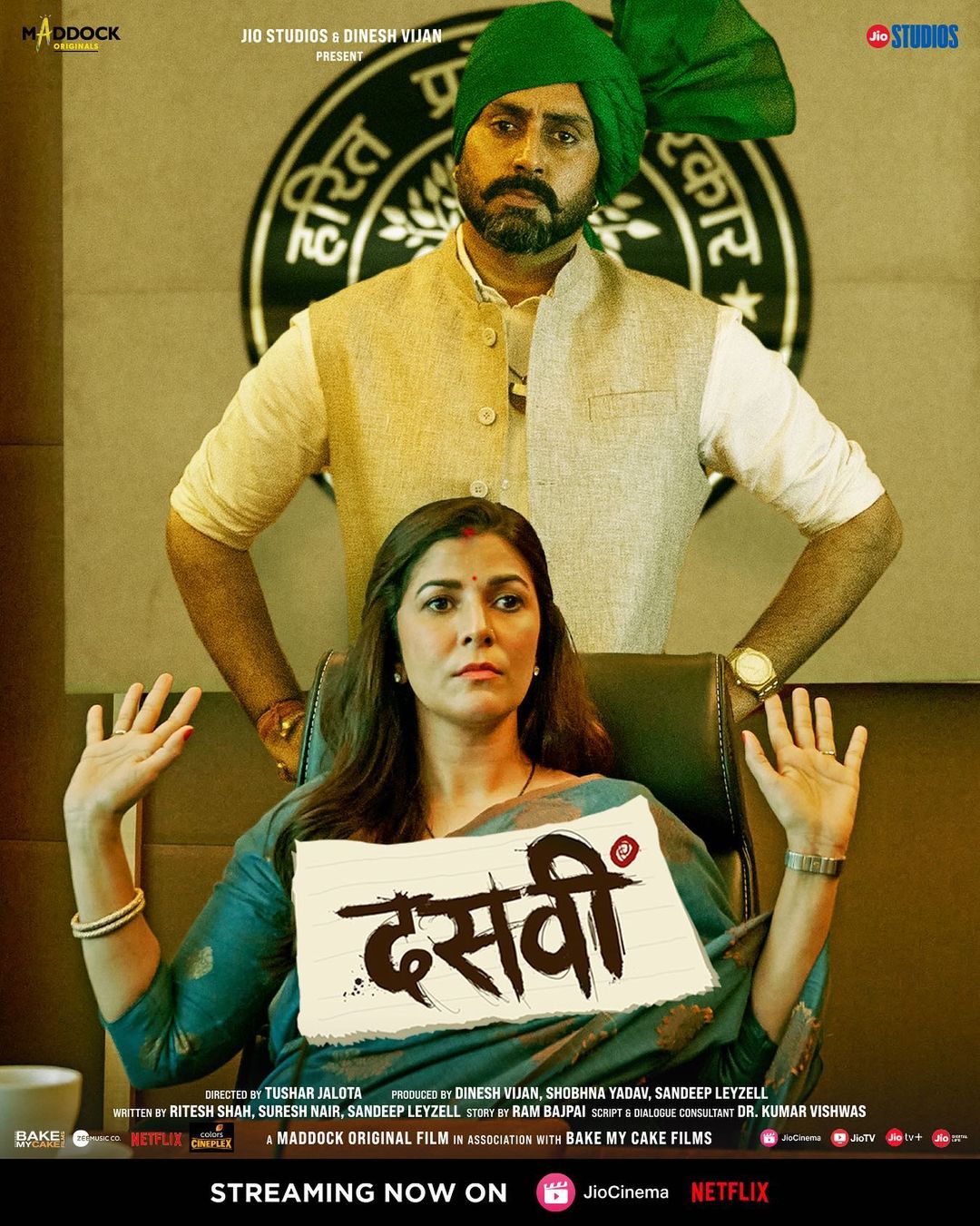 In the same interview, Nimrat talked about her difficult journey of gaining weight and then about losing the extra kilos after the shoot of Dasvi. She mentioned that her mother, Avinash Kaur used to send parathas via courier for her. And then, she also revealed the process of weight loss. Nimrat can be quoted as saying:

"Well, my mother started it off by packing several parathas from Delhi and sending it via courier. I ate all the possible sweets, fulfilling all my food fantasies. I started enjoying the weight gain so much that I wondered if I wanted to go back to what I was. The body acquires a different flair and flamboyance when you gain weight. It took me 7 months to gain the required kilos. On the reverse route, I did a lot of yoga and went for long walks. The weight loss trail was of course far more difficult to traverse on. I dreaded the hard work, and trust me, it wasn't easy. It involved functional training as well. Aur haan, calories kam kar di thi.” On the professional front, Nimrat Kaur was last seen in the film, Dasvi opposite Abhishek Bachchan and Yami Gautam.

Next Read: Karan Patel And Ankita Bhargava's 7th Anniversary: He Shares A Throwback Picture With A Cheesy Note