Jennifer Winget is making her web debut with the show, 'Code M' alongside Tanuj Virmani. And if rumours are to be believed Jennifer and Tanuj are dating each other, the duo reacts on the same.

The glamour world seems to be a bed full of roses from outside, but it is not the same when one actually becomes a part of it. The things which had once appeared to be easy seems to be difficult within a few days of experience. Everything gets affected in the path of stardom, from your personal life to your ‘me’ time. Busy timetable, hectic shooting schedules, constant linkup rumours and speculation become a part and parcel of your personal life and will affect it at a large scale. A celeb is linked to almost every co-star of his/her and the entire focus shifts from their work to their personal life. Sometimes these things are done for the publicity, but the truth behind the motive remains hidden every time. (Recommended Read: Sanjeeda Sheikh Shares A Cryptic Post After Friends Confirm Her And Aamir Ali's Separation)

Jennifer Winget had made her debut in the glamour world at the mere age of 12 when she had played the role of a child actor in the movie, Raja Ko Rani Se Pyaar Ho Gaya. But more than the films it was her stint at the television screens which has made her one of the biggest and highest-paid actresses of television. Her breathtaking roles in the shows, Dill Mill Gayye, Saraswatichandra, Beyhadh have made her one of the preferred actresses for all the shows. If you would have watched the series, Inside Edge, you wouldn’t have missed the charismatic and dashing, Vayu Raghwan a.k.a. Tanuj Virmani. Tanuj is the son of yesteryear actress, Rati Agnihotri and has become every girl’s dream man with his looks and acting skills. Jennifer and Tanuj will soon be seen in the Alt Balaji’s show, Code M as the lead pair.

Teejay Sidhu Shares A Goofy Picture With Daughter, Gives A Glimpse Of Their Mommy-Daughter Moment

Jennifer Winget was earlier married to her Dill Mill Gayye co-star, Karan Singh Grover but the duo had parted ways. Post her divorce with Karan, Jennifer was linked with almost all her co-stars, from Harshad Chopra to Sehban Azim and the latest one is her Code M co-star, Tanuj Virmani. In an interaction with SpotboyE, Jennifer and Tanuj spoke about the rumours and speculations on their relationship. Tanuj said, “We called each other and laughed together. We were holidaying in two different parts of the world. And it just happened to be our Christmas and New Year’s holiday. People these days add 2 and 2 and make it 22.” Jennifer Winget revealed that all these rumours and speculations don’t bother her and don’t have an impact on her. When asked about the rumours, Jennifer replied, “You know me for so many years. Has any news bothered me ever?" To which Tanuj added, "This is nothing just a child play (laughs)". The two are having a reunion as they had earlier met each other at Tanuj’s house 10 years ago. Talking about the same, Tanuj said, "One day while we were shooting, Jennifer brought to my notice that she came to my house party nearly 10 years ago.” (Suggested Read: Priyanka Chopra Jonas Made Heads Turn As She Stepped Out In A Thigh High Slit Dress Worth Rs 1 Lakh) 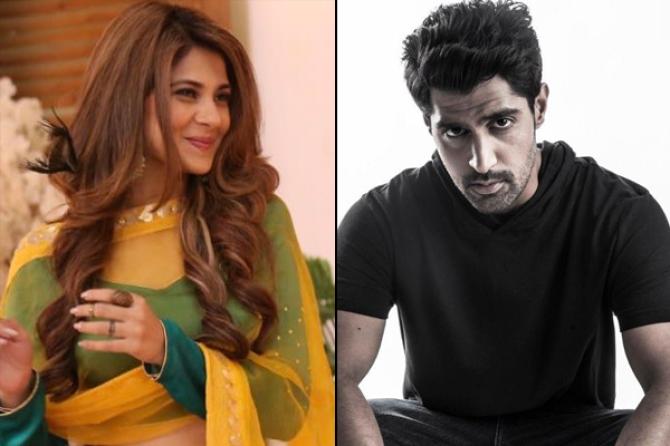 If a report by IWMBuzz was to be believed, Jennifer Winget and Tanuj Virwani are dating and were holidaying in Poland. When the media portal had contacted Tanuj to comment on the same, he was quoted as saying, “Rumours; don’t pay heed to them.” Code M is an upcoming drama web series which will be released on Ekta Kapoor’s online streaming platform, ALTBalaji and Zee5. After, rubbishing the rumours, we can’t wait to see them sharing the screen space together and spread their magic. 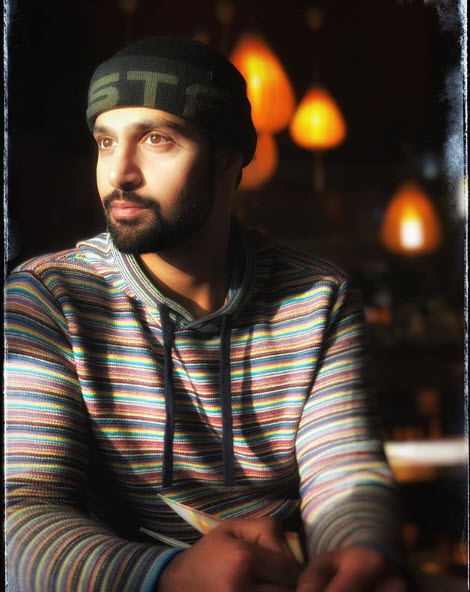 In an interview with Pinkvilla, Tanuj Virwani had spoken about his experience of working with Jennifer Winget and was quoted as saying, "She is really such a wonderful person and a co-star, so far whatever we have worked together, she has really been giving as an actor, and it has really been enjoyable. It helps me in giving my best, it has really been organic, the journey with her so far. She is a tremendous actor and so no wonder she has got such a massive fan following. It is really crazy and even I am on social media and the love I get because of her, because of the fact I am working with her is incredible. So yes, it is really nice." 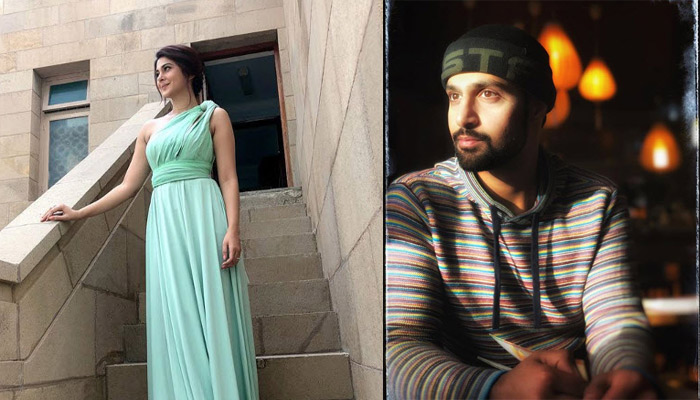 In an interview with The Times of India, Tanuj Virwani had revealed if his parents, Rati Agnihotri and her ex-husband, Anil Virwani’s failed relationship has changed his perception towards marriage. He had stated, “All of us have to chart our individual paths in our lives. I would like to believe that whatever I have seen doesn't have a negative impact on my life. I have to stay positive.” Tanuj has worked opposite Sunny Leone in the film, One Night Stand. So, when asked about his views on one night stands, he had retorted, “I have had one-night stands while in college. Personally, I have nothing against them but in the longer run, it's not the way ahead, especially if you are in a relationship or married. Priorities change. I think all of us go through this phase.” When asked if he considers it a taboo, Tanuj had replied, “Absolutely not. If it works for both parties who are we to judge.” (Must Read: Nehha Pendse Shuts The Trolls In A Epic Way Who Mocked Her Husband, Shardul For Being Divorced Twice) 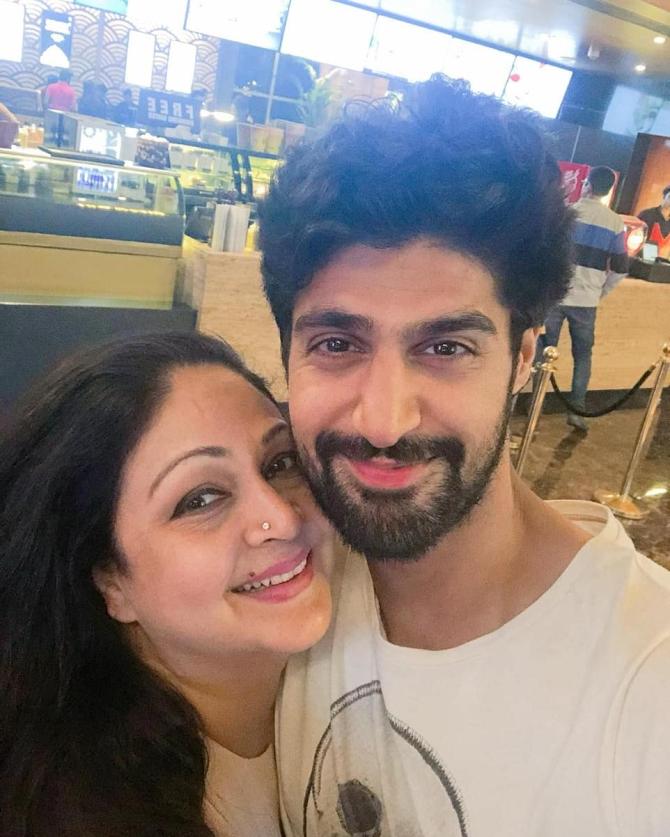 Who all are excited to watch Jennifer Winget and Tanuj Virmani in the show, Code M?