In a shocking and heart-wrenching incident, a Tamil TV actress and VJ, Chitra committed suicide on Wednesday morning. Scroll down for further details.

The year 2020 has taken away a lot of gems from the art and entertainment industry. Some lost the fight of their lives to illness, and some succumbed to COVID-19. However, the most painful, heart-wrenching and difficult demises to deal with are the alarming number of suicides that are taking place this year. There's not a dime of doubt in the fact that the dreadful events that occurred this year have taken a toll on everyone's mental health. (Recommended Read: Aditya Narayan Says Media Quoted The Cost Of His New Home With Wife, Shweta Agarwal 'Way Too Low')

In another shocking and heart-wrenching incident, Tamil TV actress and VJ, Chitra, who was widely popular for her role of Mullai in Pandian Stores, committed suicide on Wednesday morning, December 9, 2020. Scroll down to know more details! Chitra had shot to fame with her role of Mullai in Pandian Stores. The Tamil actress was found hanging in her room at a five-star hotel in Nazarethpettai, according to media reports. The reports further stated that Chitra had wrapped up her shooting at EVP film city and had returned to her hotel room at 2:30 AM, where she was staying with her fiance, a Chennai-based businessman. According to the reports, the Chennai police has recovered Chitra's dead body, and investigations are underway. (Also Read: Natasa Stankovic Shares An Adorable Picture Of Her Munchkin, Agastya Chilling In His New Stroller) 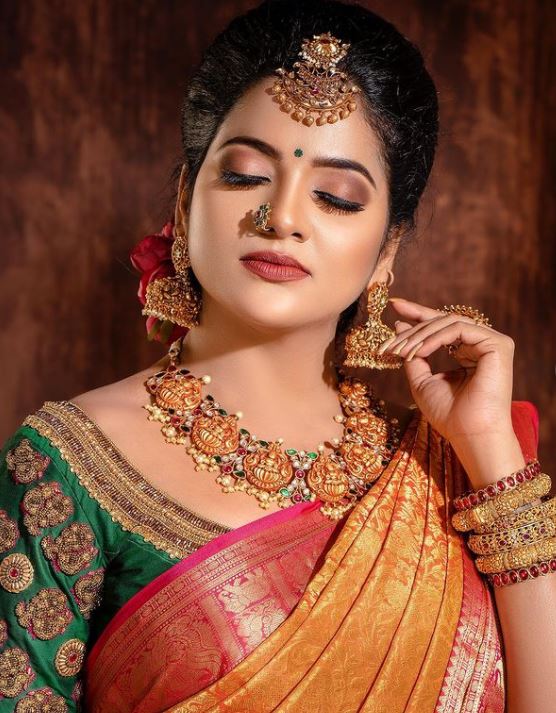 Chitra had gotten engaged to a Chennai based businessman, Hemanth in August this year. The actress had worked as a presenter on various TV channels in the Tamil industry. She was currently seen in Pandian Stores and had earned a huge fanbase for her role as Mullai. The most shocking aspect of the whole episode is that she had even shared photos of her recent shoot just 12 hours before the news of her suicide came up in the media. Not only that, but she had also shared videos from the sets of a reality show that she hosts on her Instagram stories 11 hours ago.

The reason for her suicide is still unknown. The actress' sudden demise has sent shock waves across Tamil Nadu. Her show, Pandian Stores, in which she played the lead role has a successful run since 2018. Chitra had also done a small role in popular Tamil series, Saravanan Meenakshi's second part. (Don't Miss: Kapil Sharma's Baby Girl, Anayra Sharma Makes Adorable Appearance On His Interview With Bharti Singh) 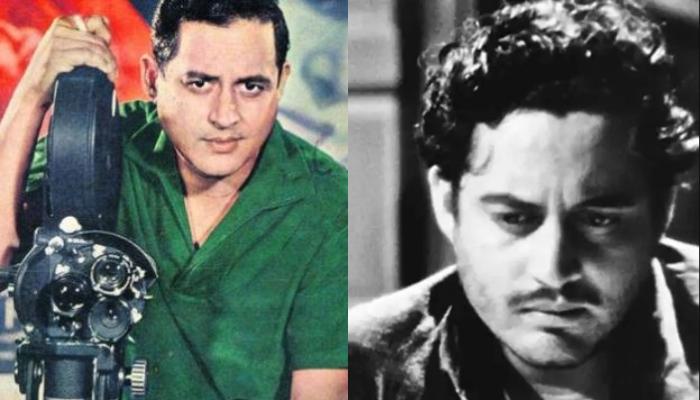 Born as Vasanth Kumar Shivashankar Padukone, better known as Guru Dutt was the one who had introduced close-up shots in Indian cinema. The iconic filmmaker was also the first director to use light and shadow in such an incredible manner in his films. Guru Dutt's movies are titled 'cult classics' in