A woman is born again, the moment she holds her little baby inside the delivery room and Chhavi Mittal penned a heartfelt note for her son, Arham Hussein's first birthday.

A woman becomes a mother, the moment she holds her little baby inside the delivery room! Something changes within her and she automatically becomes the best version of herself for her little one. In the first few weeks, she cannot believe her eyes that she has given birth to a little human being and then when the reality strikes in, she tries to be a super-mom. After 12 months, there comes a time when it all looks like a dream as her little munchkin turns one. A year full of diaper changes, nursing and nighttime battles, her baby is now one and almost ready to explore the world. And television actress, Chhavi Mittal is also going through a similar rollercoaster ride as her little boy, Arham Hussein has turned one. (Recommend Read: Telegu Actor, Nikhil Siddharth Had A Lockdown Wedding With Pallavi Varma In A Private Ceremony)

Chhavi Mittal, who is the co-founder of Youtube channel Shitty Ideas Trending, had made to the headlines last year. She had spread awareness and opened up on topics on false societal notions regarding pregnancy. The actress had embraced the journey of motherhood for the second time with the birth of her little boy, Arham. The second pregnancy had made a huge change in the life of Chhavi, she had read millions of books and had penned her every thought that came her way in the course of her pregnancy journey and after the birth of her baby. And there is no doubt that she has been acing her role as a mommy of two. 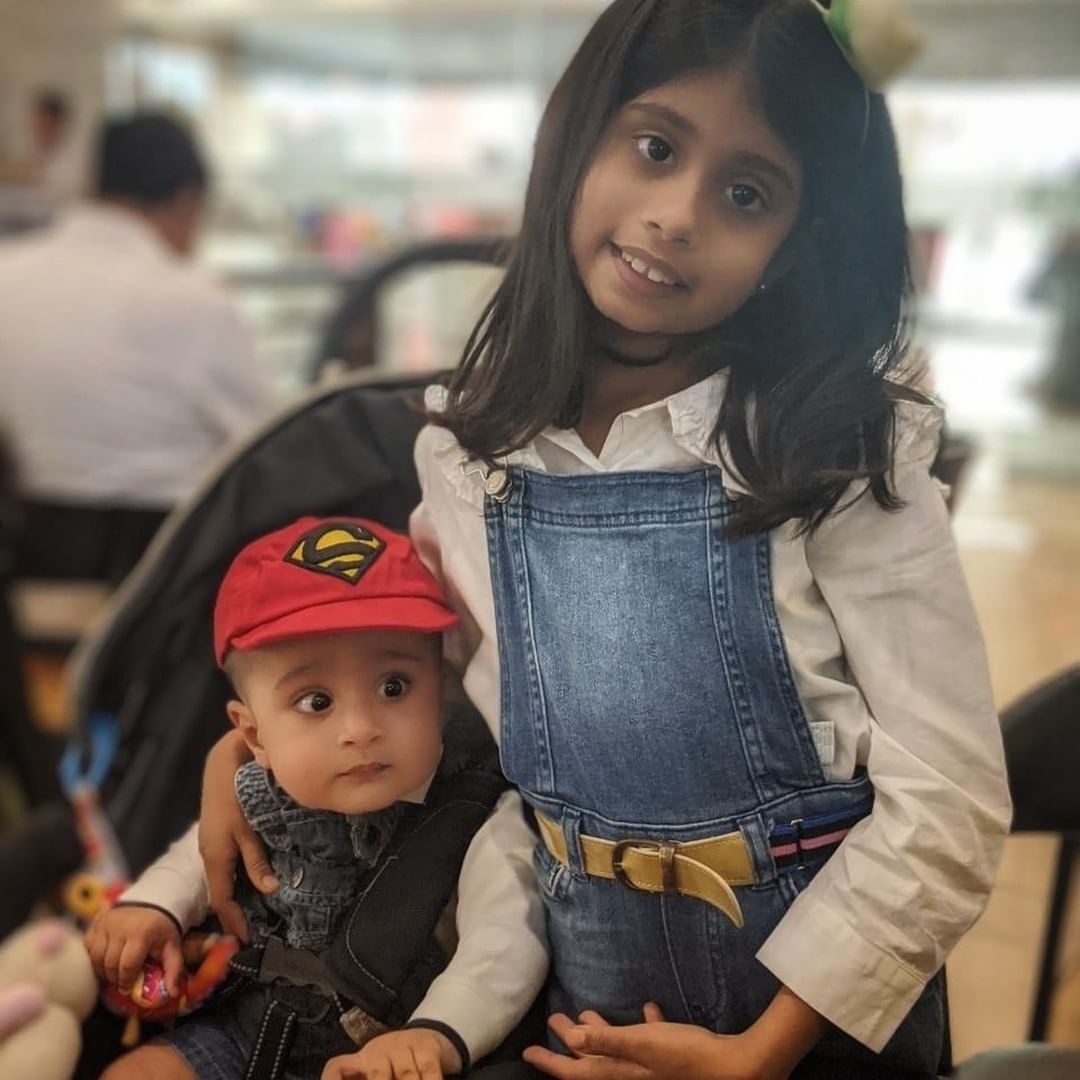 It is believed that a baby's first birthday is a huge milestone. Well, indeed, it is true! After all, a woman embarks the journey of motherhood because of her baby and Chhavi was also bombarded with a flurry of thoughts and emotions of the special day. On May 13, 2020, Chhavi's little boy, Arham turned one and the actress took to her Instagram handle to wish her little one. She posted a couple of pictures with him and talked about her 'mommy version 10x pro' after the arrival of her prince. In a long note, Chhavi described her feeling, which can be read as "This day last year, I turned from mom version 1.0 straight to mom version 10x pro. When you came into my life I didn't know that you had the unique ability to sweep me off my feet and make me run hither thither like a crazy chic both at the same time!" 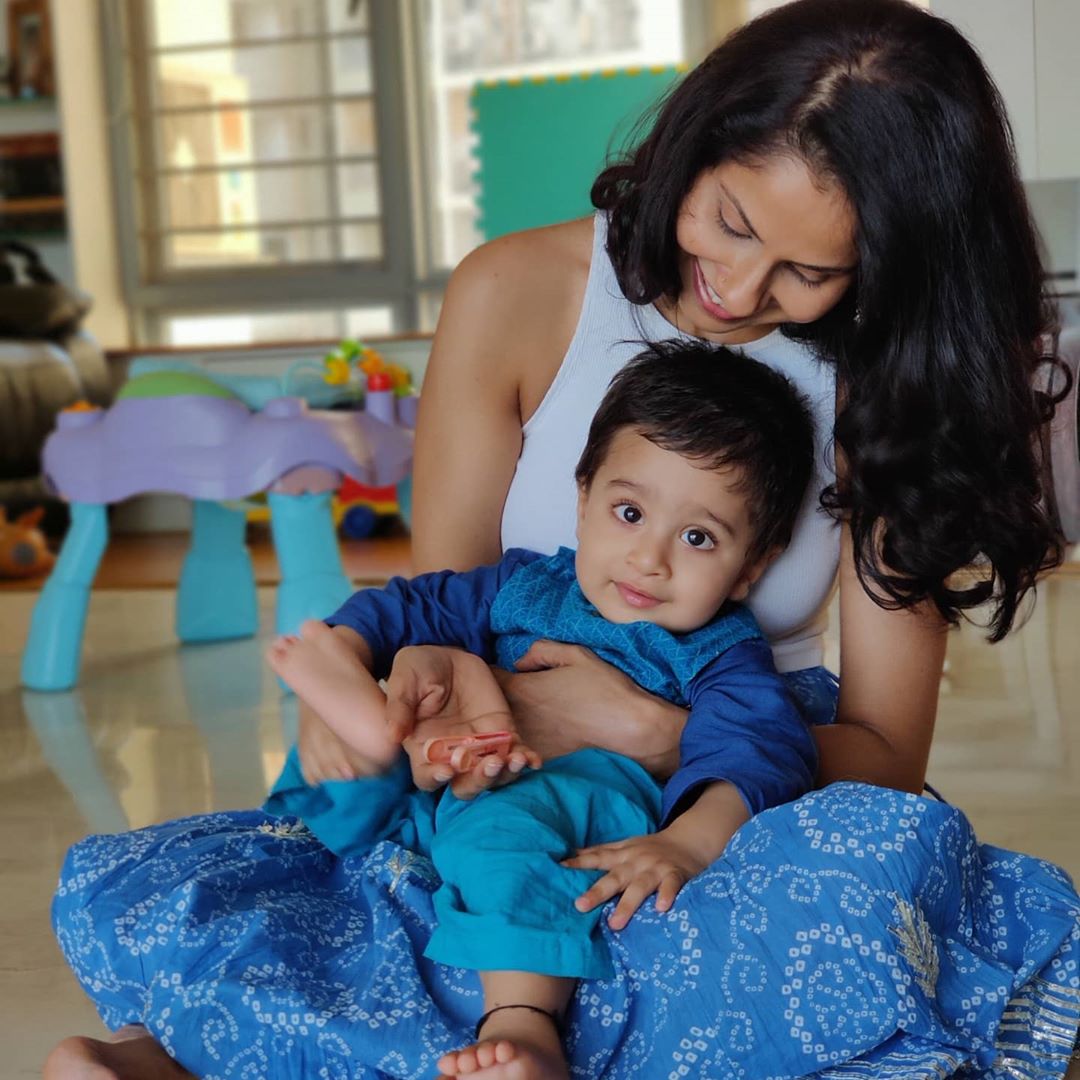 Her note can be further read as "Thanks to you, I have no other option but to be my own best version at all times. And out of all the words that you say, "ba-ba" is my favourite because that's what you call me! I love you to the moon and back you little tall man, but you already know that right @arhamhussein? Happiest first birthday my dearest! I promise to take you to the beach sometime soon. #happybirthday." (Also Read: Mohena Kumari Singh And Hubby, Suyesh Rawat Bake A Special Cake For 'Bhabhisa' Vasundhra's Birthday) Chhavi Mittal's husband, Mohit Hussein also took to his Instagram handle to wish his big boy, Arham Hussein. He posted a couple of happy pictures with him and wrote, "Last year at this time I held this soul in my arms for the first time and today he is already winking at the camera. I can't imagine how the lockdown would have been without him in my life. Thank you, little man, for keeping me entertained, engaged and always on my toes. Happy Birthday my boy. God bless you, always and forever." 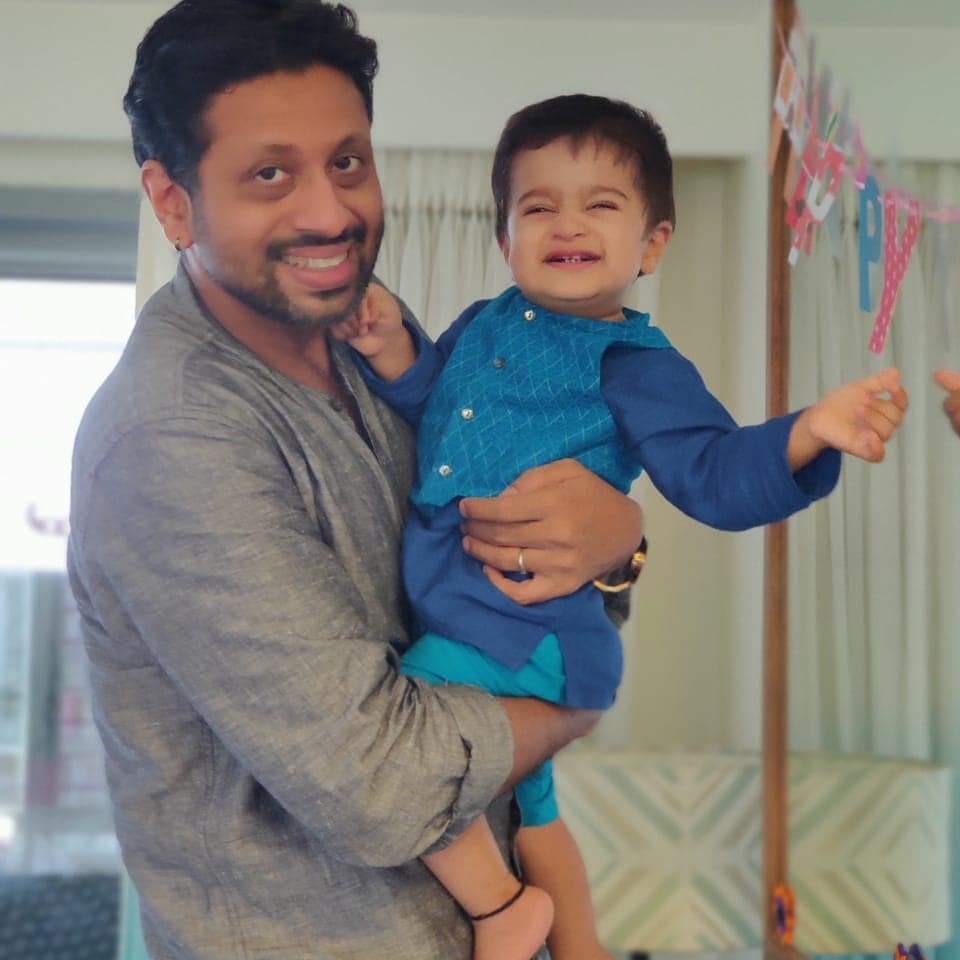 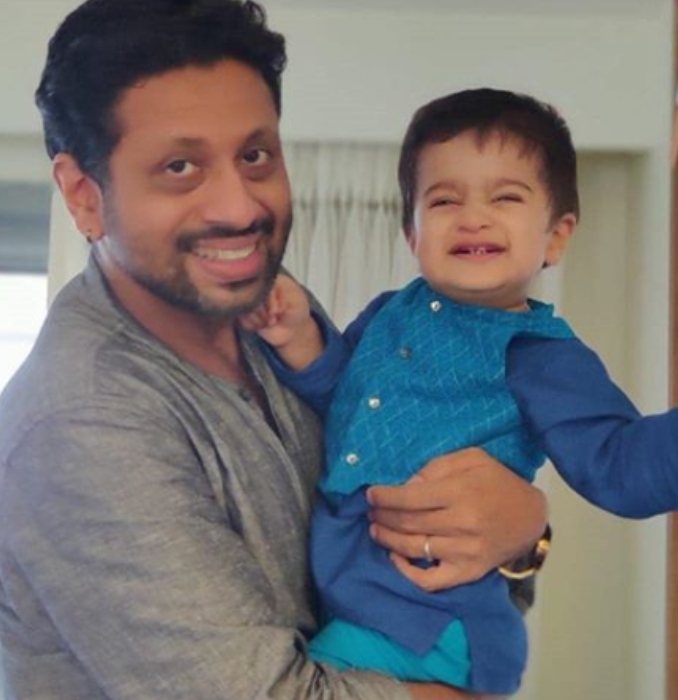 For those who don't know, Chhavi had a tough delivery as her doctor had forced her for a C-section delivery and had ruined her plan of Hypno-birthing. In one of her Instagram posts, the actress had written about the same and had shared, "I started dilating again & 2 hrs later I was 8 cm dilated. But my doctor came in & said she’d like to take me for a C-section. I put my complete faith in her and agreed to whatever she said. But her attitude towards my whole birthing process completely shook me up. She said some things which I could not respond to at that time, but they will remain engraved in my mind forever. This person who was with me through this journey of 9+ months.. this person who had seen my strengths & weaknesses, who had seen me naked physically and emotionally. She told me, “your labour is not strong enough, your body is not meant to do this, if you felt pain, you would be screaming, not sleeping." (Don't Miss: Nityaami Shirke Confirmed Her Breakup Rumours, Says She And Shantanu Are Happy Being 'Just Friends')

Well, we wish the happiest birthday to Chhavi's little munchkin! 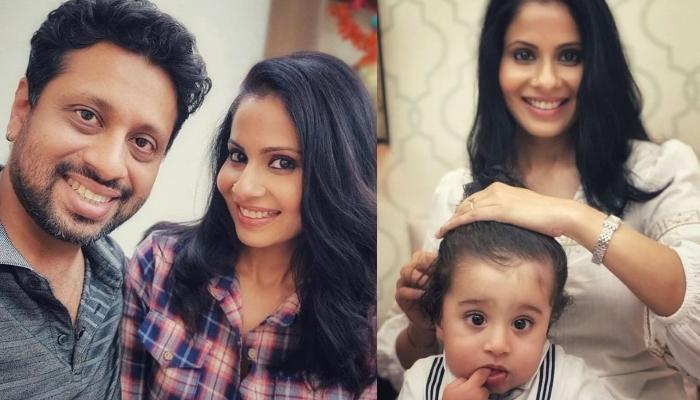 Cooking is all about making your love edible and garnishing it with emotions. While we all are quarantining in our homes due to COVID-19 outbreak, we have learnt to value the cook of our home and their art. From making homemade momos to baking a cake, the millennial families are busy