On May 13, 2019, Chhavi Mittal and Mohit Hussein had welcomed their second baby- Arham Hussein. Chhavi Mittal is a second-time mother and she has the most heartfelt advice for all such mommies. 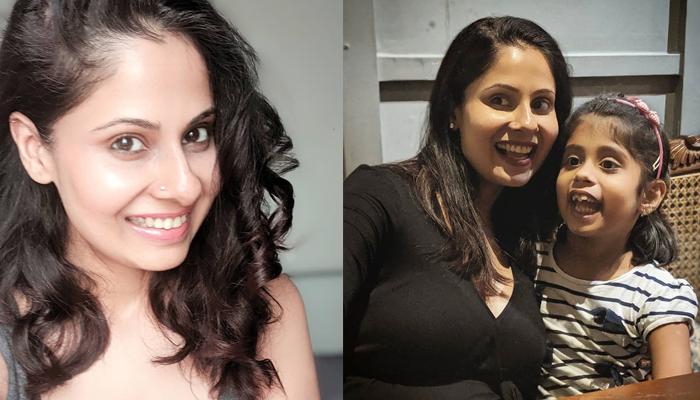 Chhavi Mittal has come a long way in her life- transitioning from a major TV actress to now a second-time happy mother. The 34-year-old actress got married to Mohit Hussein in 2005 and in 2012, they had welcomed their first baby- a daughter whom they named Areeza. And last month, on May 13, 2019, Chhavi and Mohit welcomed their second baby- Arham Hussein. (Must Read: Gauri Khan Repeats Her Red Saree From Isha Ambani's Wedding, A Perfect Style Lesson For 2019 Brides)

Riding high in life these days, Chhavi Mittal has been leaving no stone unturned to turn her Instagram handle into a pregnancy and motherhood guide. From sharing her pregnancy fitness secrets to the birthing process of Arham, Chhavi has been giving us updates about her pregnancy and we couldn’t have thanked her enough for shattering many of our pregnancy myths. 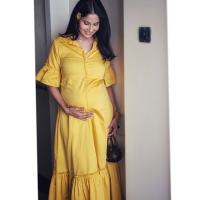 Chhavi Mittal’s latest post on Instagram is as heartening as her previous posts. Sharing what responsibilities all second mothers, should know about, Chhavi Mittal has shared, “To all second-time mothers: Our responsibilities have doubled now. We need to do all that we were already doing, twice over. The BFing, the sleepless nights, the fussy eating of the older one and the latching trouble with the LO, school, vacations, books, demands, combined with nappy changes, pooping, massage time & bath time, combine this with our own recovery.” 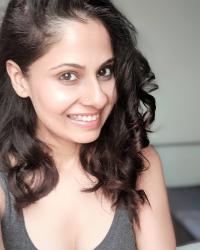 Chhavi Mittal has also shared the most heartening words when it comes to second-time mothers. She has posted that we often tend to ignore the first child after the arrival of the new one and that realisation is the most important one for all the second-time mothers, “Do you know what is the most important thing that we tend to unknowingly neglect in all this? The older child. Somewhere in the demands of the newborn, we forget the needs of the older child, who is also so small! Suddenly we find ourselves telling that little child, that you're the big brother/sister now. I can't even imagine what an absolutely huge life change it is for them, who now have to share their mothers, the mothers who they are so possessive about, with this other human, who is totally hogging her! On top of that suddenly there are "expectations" from them! I checked myself in time and started to involve Areeza with Arham's activities, and I started telling her that now I have 2 small babies. And while she coochie coos Arham, I also give her the cuddles while holding Arham, because really, she may be the big sister, but she's only 6! #theolderchild.” 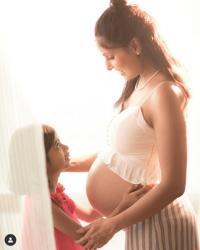 Chhavi Mittal's husband, Mohti Hussein has shared another post about their first family outing with their first child, Areeza but without Arham as he is too little to go out. Sharing the following picture, Mohit has written, "When the going gets tough... the tough step out for a scrumptious meal. That's exactly what we did a couple of nights ago. Now that we have a better understanding of #BabyArham and with Nani looking over him it was the perfect opportunity to step out with #Areeza, just like old times, 3 of us." 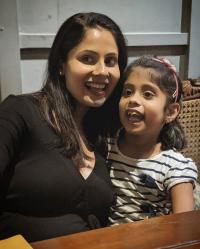 Chhavi Mittal’s other post, dated May 31, 2019, is another inspiring and heartfelt thing that she often writes on a daily basis. Sharing the following picture, Chhavi wrote yesterday, “A mother. She carries her unborn inside her body for 9 months. She looks after the little life with her blood and everything she has within her. She brings the tiny human into the world and feeds him with her own body. She hurts, she gives up her life, she gives up all that she stands for and more. Life is never the same for her as she has known it. Your mother has done it for you, mine has done it for me.. and now all you mothers are doing it for your LOs. No matter how much help you get from others, I know it's never the same, since what a mother does, cannot be replaced by anybody else. The only thing somebody else can do for a mother is show her compassion.” (You May Like: Kapil Sharma's Wife, Ginni's First Picture After Pregnancy Rumours, Looks Mesmerising In Chooda) 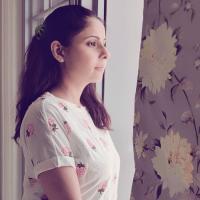 Urging the moms-to-be and newbie mothers not to get disheartened, Chhavi had further added, “But yet... I feel deeply saddened to know that people lack that basic emotion that makes them human. So moms, don't get disheartened, coz I still have fight left in me. If you can bear a child, you can do anything. So be strong and let the people who've treated you with anything less than kindness know, that you are a mother no less than their own. #motherhood.” 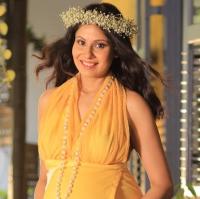 Chhavi Mittal and her husband, Mohit Hussein haven’t shared a full picture of Arham until now with us. However, a couple of days ago, she had shared a glimpse of infant, Arham and his feet on her Instagram handle. Adorably captioning the same, Chhavi had written, “Two little feet that bring stability to my whole being. The little bundle of joy who can bring the house down when he cries! While he finds his "feet" in this world, I find my feet as a new mother all over again. Sleepless nights, lots of cuddles, demanding 6 years old, and SIT. I don't have my mom here, don't have a nanny, boy do @mohithussein and I have my hands full! #love #arham.” 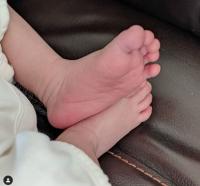 In another inspiring post for all the mommies out there, Chhavi Mittal had shared on May 21, 2019, a message for all the mommies out there in which she had talked about the miraculous realisation of being a mother. Her post was worded as, “This little man. Who came out from my body, feeds from it, sleeps on it, can't be without it... Motherhood is the world's MOST fulfilling thing! But there are people who will try to put a dent in your ecstasy of being a mother... This post goes out to mothers who face what I'm facing all over again as a second-time mommy. Judgement. * Mommies, no matter what you do, there will be someone who doesn't approve of it. The way you look after your LO, the way you bathe him/her, the way you even nurse!” 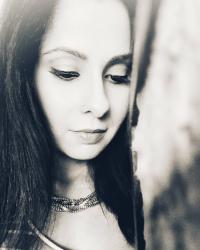 It could further be read as, “And then there are things said about what you eat, drink, where you go, how you talk, your demeanour, so on and so forth. I personally am a super strong woman mentally (second-time motherhood does that to you, right mommies?) and don't let these things affect me. but my heart goes out to the new mothers who are still trying to find their feet, trying to struggle with their recuperating bodies while doing everything in their capacity and beyond to make sure the little angel in their arms is protected. So mommies, remember this when someone puts doubt in your pretty head. YOU are a mother. You have just created a miracle. NOBODY can match that. What you need is to be half kind to yourself, as you are to the cute bundle of joy in your arms. Love and peace from me to you mommies.” (Don't Miss: Jennifer Winget's Alleged Boyfriend Sehban Azim Talks About Their Equation, Says 'Dill Mill Gayye') 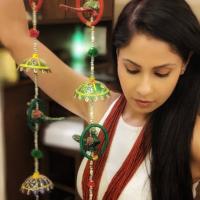 Chhavi Mittal’s message for the second-time mothers to take care of their first child after the arrival of the second is truly heartening, right? Share your views! The morning sight of every newbie mommy is a blissful feeling for they get to witness the goo-goo-gah-gah of their newborns. Whether it is your first baby or second one, the excitement to capture the cute antics of the 'little you' is magical. When we talk of famous television actress