In the latest Vlog shared by Charu Asopa on her YouTube channel, Ziana can be seen talking to her fans as she was blabbering around. Check out!

Charu Asopa has won everyone's heart with her performances in television serials, and she enjoys a massive fanbase. Now, she is keeping her fans busy and hooked onto her social media platforms as she shares glimpses of her daily life. Charu Asopa had tied the knot with the love of her life, Rajeev Sen, who is a businessman by profession and has been living her best life.

Charu Asopa and Rajeev Sen had entered into the parenthood league with the arrival of their little princess on November 1, 2021. They have named their baby girl Ziana Sen, and ever since she has seen the light of this world, she has become an internet sensation. Now, Ziana has interacted with her audience for the first time, and it's too cute to miss!

Also Read: Sangram Singh Takes A Stand For His GF, Payal Rohatgi, Says, 'She Has All The Qualities Of A Winner' Charu is an avid social media user, and she often documents her whole day with her daughter, Ziana and uploads it as a Vlog on her YouTube channel. On April 21, 2022, Charu Asopa shared a video, where she talked about how it's almost time for Ziana's mundan ceremony and also shared that her daughter's hair has grown long and is bothering her a bit. While she was making the video, Ziana can be seen blabbering and giggling all along trying to talk to her fans and audience. At the end of the video, Charu even mentioned that her whole day gets past by being with her daughter, Ziana. She further added that she is enjoying every moment of her motherhood phase. Sharing the Vlog, Charu wrote in the caption, "Meri you-tuber beti". Check out:

On April 18, 2022, Charu Asopa and Rajeev Sen had celebrated their daughter, Ziana's first rice ceremony or Annaprashan (which is in Bengali known as mukhe bhat). Ziana's mama and mami had come, as in this ceremony, the baby's uncle (mama) feeds the first rice to the baby after having a puja. Her doting mother had cooked puja ki kheer for her. And the little one had looked like a cute button as she had worn a ruffle detailing frock which was gifted by her mama and mami. 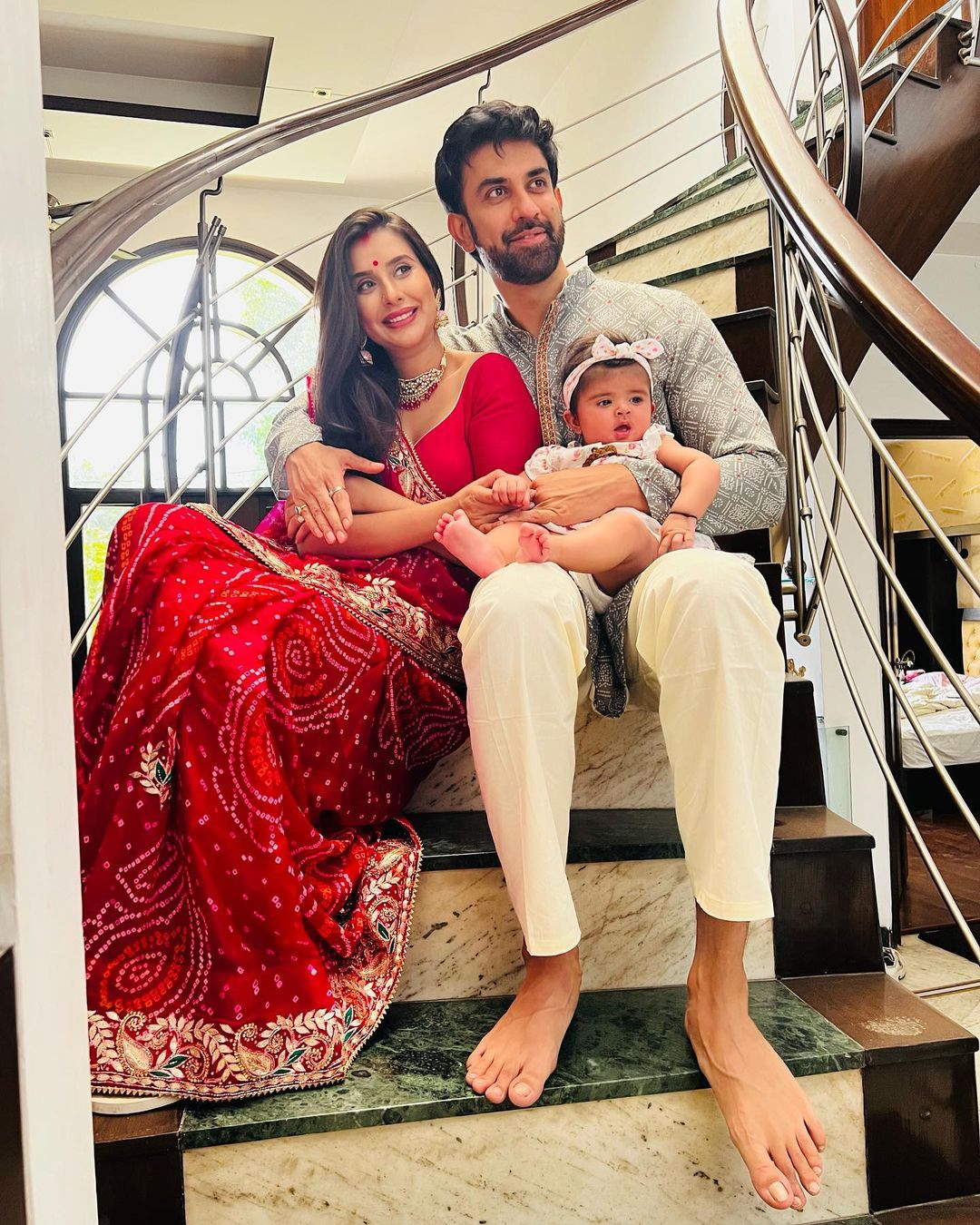 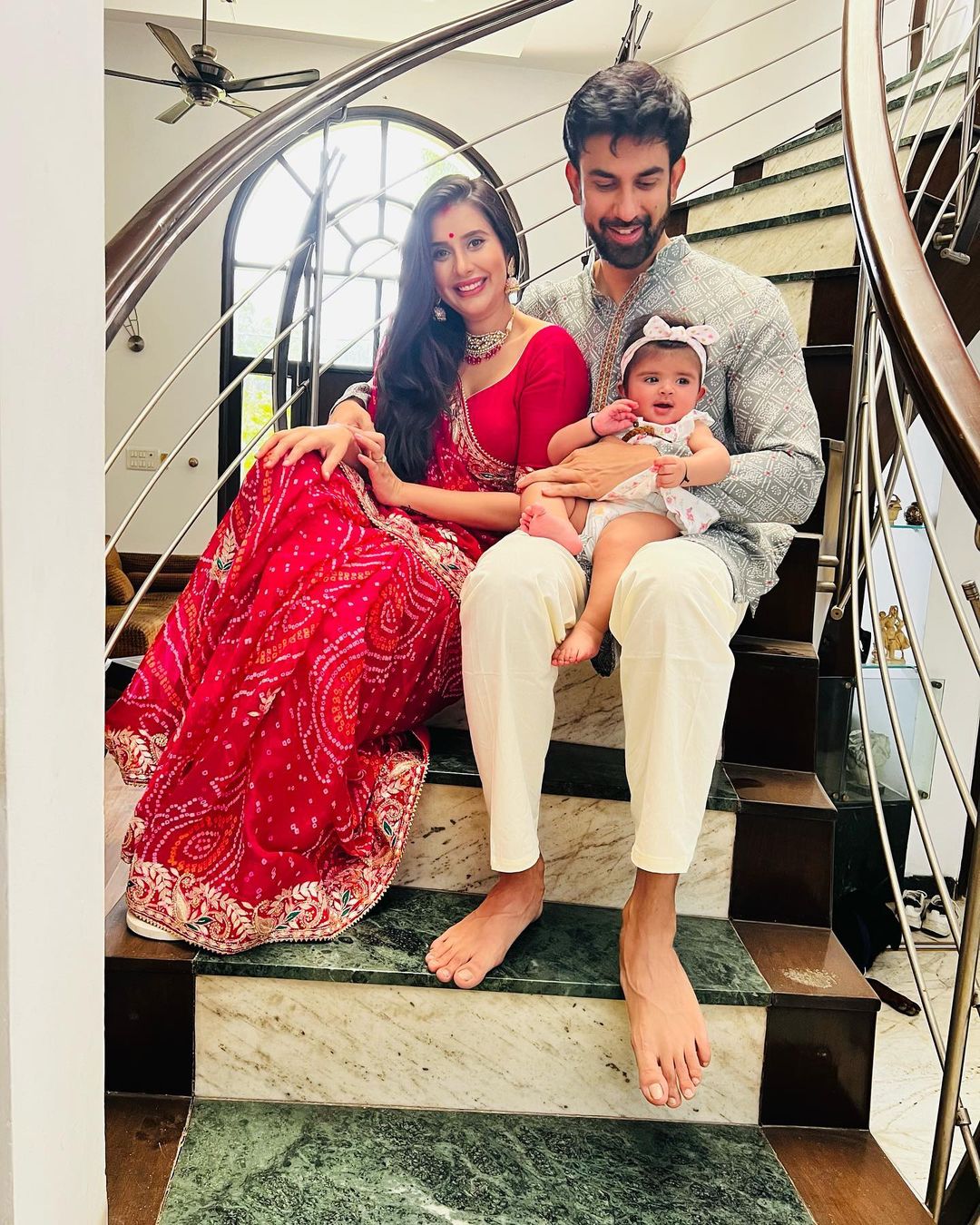 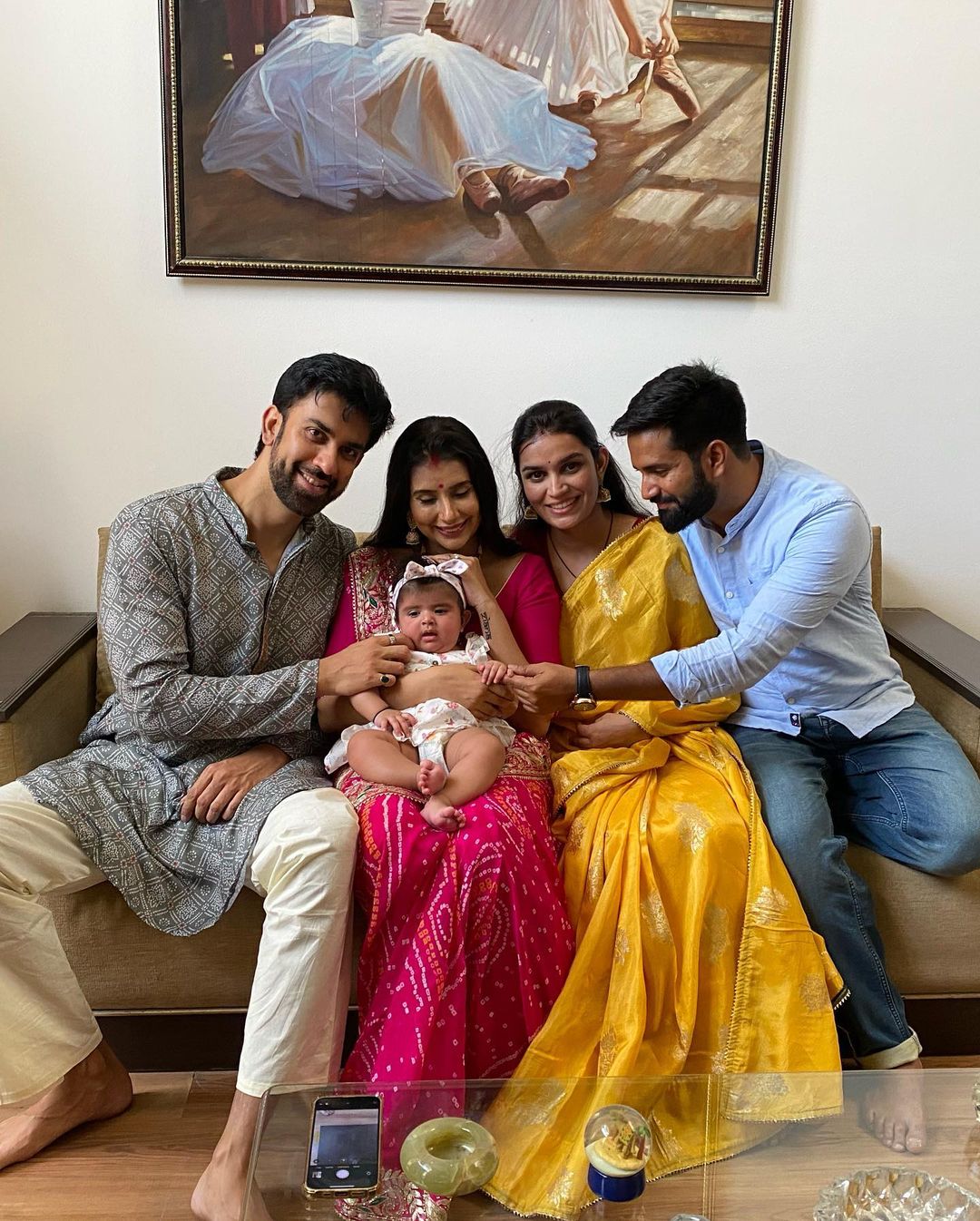 Charu and Rajeev had filmed the whole day and had uploaded it as their daily Vlog. In the video, Charu had also shown the gift that Ziana's bua, Sushmita Sen had sent. She had gifted her chandi ke bowl, glass and a spoon, and atop them, it was engraved as 'Bua Ki Jaan'.

Well, Ziana is clearly a sweetheart to everyone. What do you think?