Sometimes it takes ages and sometimes, love happens at first sight! You find love when you least expect it, and this is what happened with TV heartthrobs, Kunwar Amar and Charlie Chauhan.

They met and fell in love with each other. They went through a rough patch, but only to emerge as a couple with an unbreakable bond. Be a part of their amazing love story with us.

Once Fell Out Of Love And Parted Ways, TV Cuties Charlie And Kunwar Are Still Together 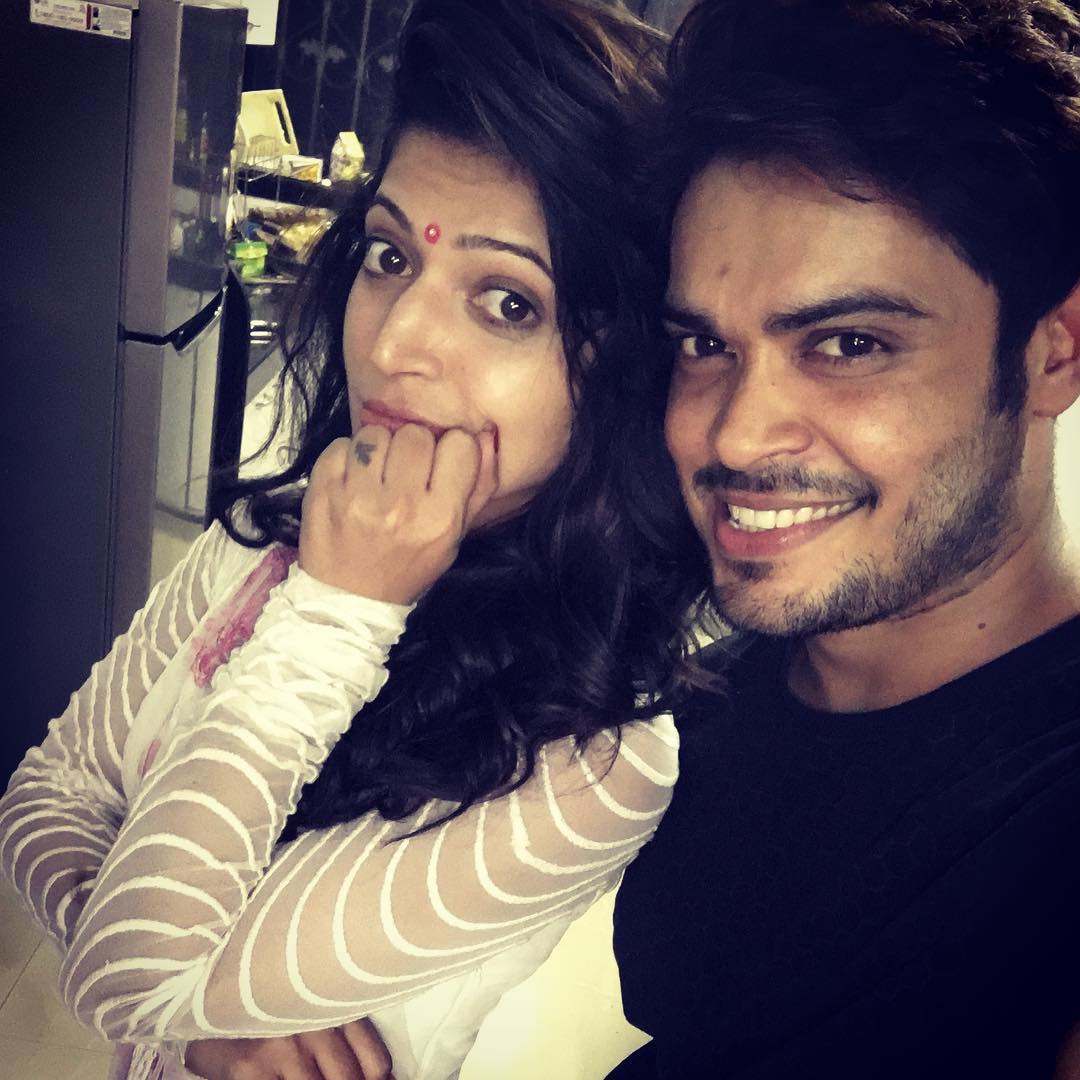 Charlie and Amar had a chance meeting at their common friend's party. They were introduced to each other by their friend, Dharmesh. Although Amar found her quite attractive, it was Charlie who fell in love with him in just one meeting. Charlie had been following Amar's show, Dil Dosti Dance, and developed a crush on his character and when she met him; she found out that he was no different in real life. While they were dating, Amar realised that there is more to Charlie than what meets the eye. According to him, she is equally modern and traditional. 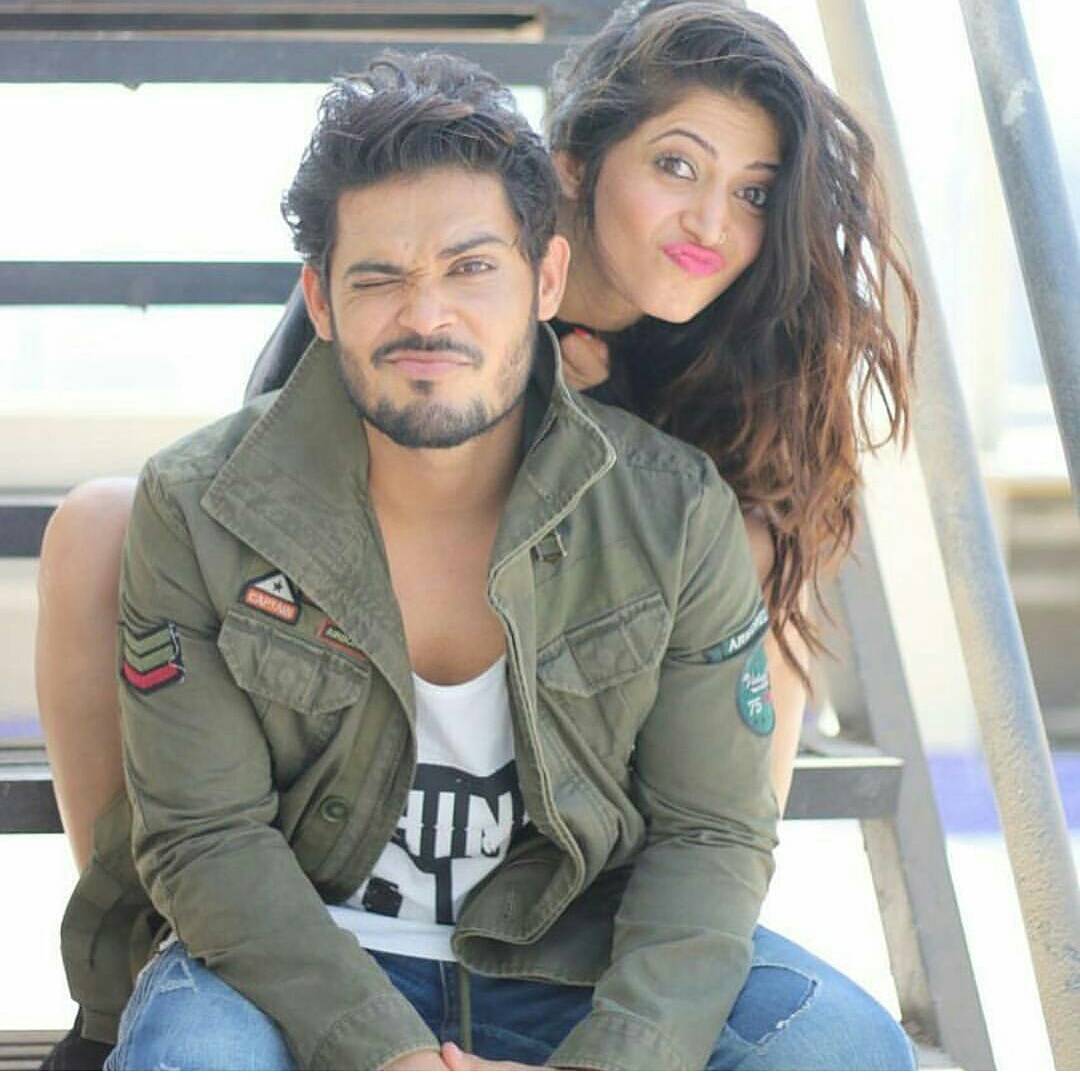 "I met him through Dharmesh (of Dance India Dance fame). Every time I had seen Amar as Rey on screen, I used to think he would have a lot of attitude. But when I met him, he came across as a sweetheart. I fell in love at first sight. I had never met a smart, nice yet such a down-to-earth guy like him before. He is really mature, and I feel very secure with him. He was not too sure in the beginning about our relationship, because we've had our share of heartbreaks, but we became friends and then realized we loved each other."

Also See: 'Dance+' Mentor Dharmesh Is Dating This Gorgeous Lady And It's Been Five Long Years There are many things that these two young lovers find adorable about each other, but there are a few things that they would like to amend. Charlie loves Amar's caring and understanding nature but wants him to focus on things other than his career as well, and Amar wants her to not get too emotional as far as her work is concerned. 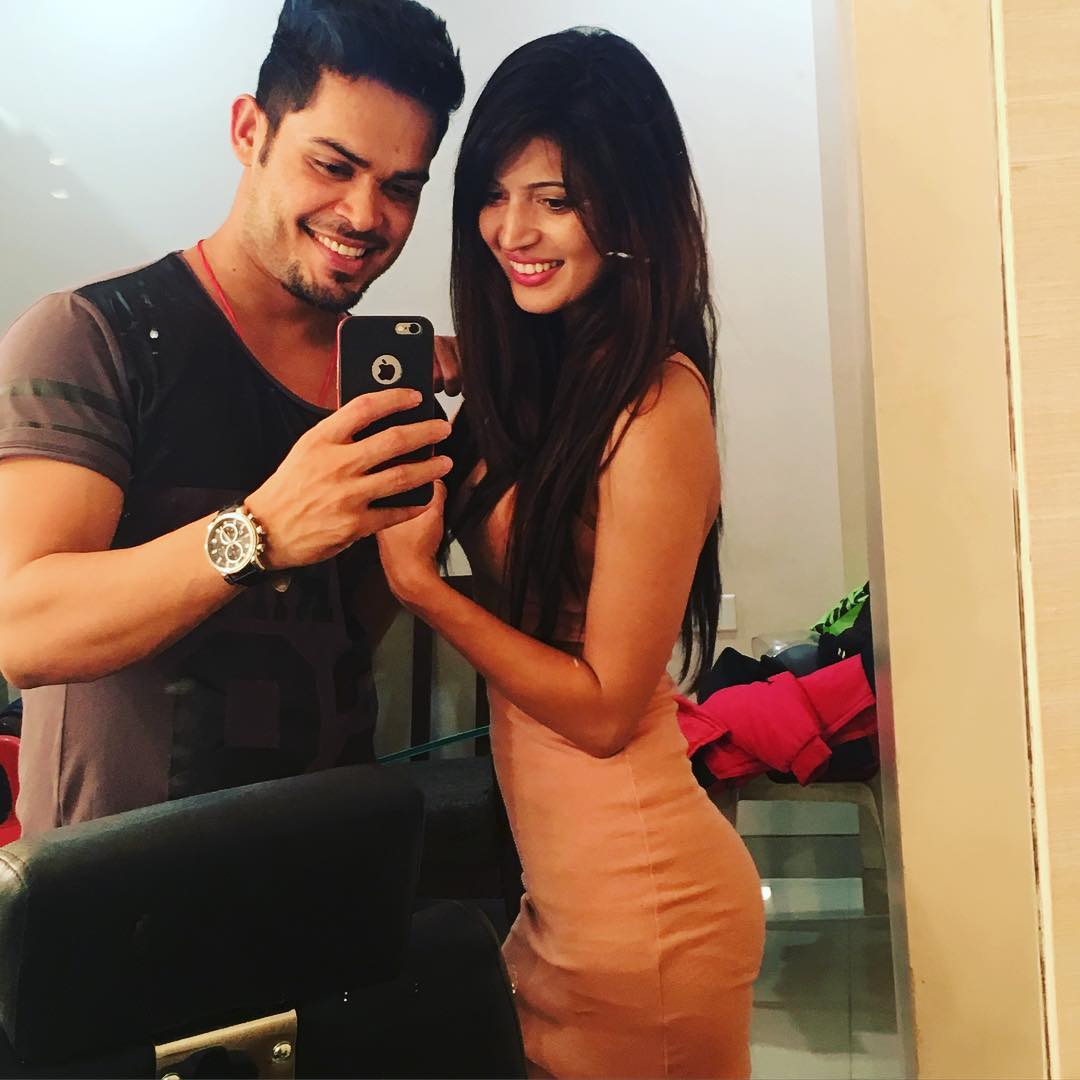 "There's a lot to admire in Charlie because she has a great soul. She will never think bad about anyone, she is always positive. She wants everybody to do good and she is the happiest if someone is doing good in their life. She is never jealous of others’ success. She is just too adorable. One who loves everyone. The thing I would want to change about her is that she is very emotional because the industry is not that sweet. You need to be smart in order to survive here."

Must Read: 7 Indian Television Celebrities Who Proposed To Their Partners On Reality Shows 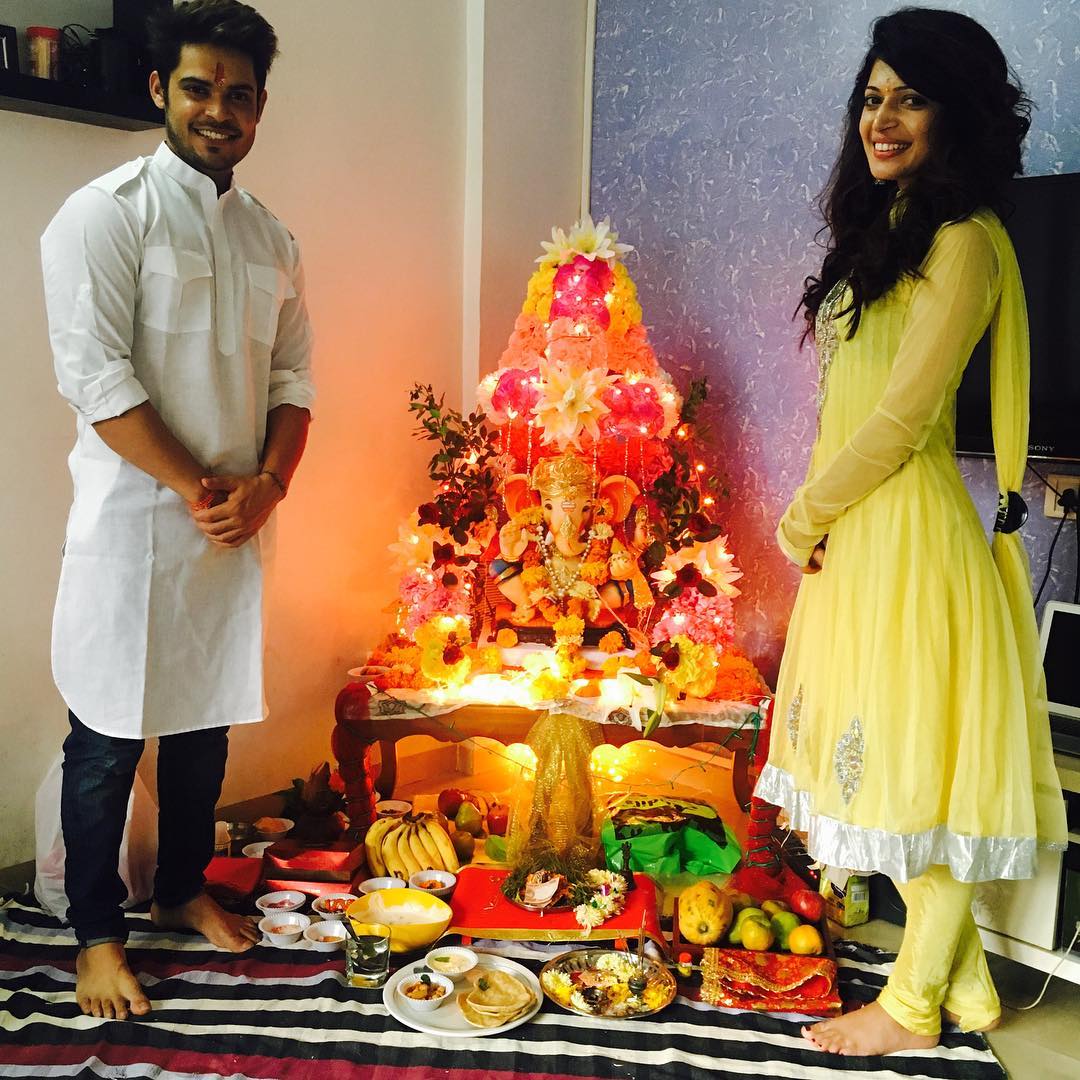 Lovers’ fight is very intriguing. It has two outcomes with equal probabilities. Either it will bring the two closer, or it will take the two on separate ways which will meet. We are glad that Charlie and Amar are the fortunate ones who fought only to come closer. 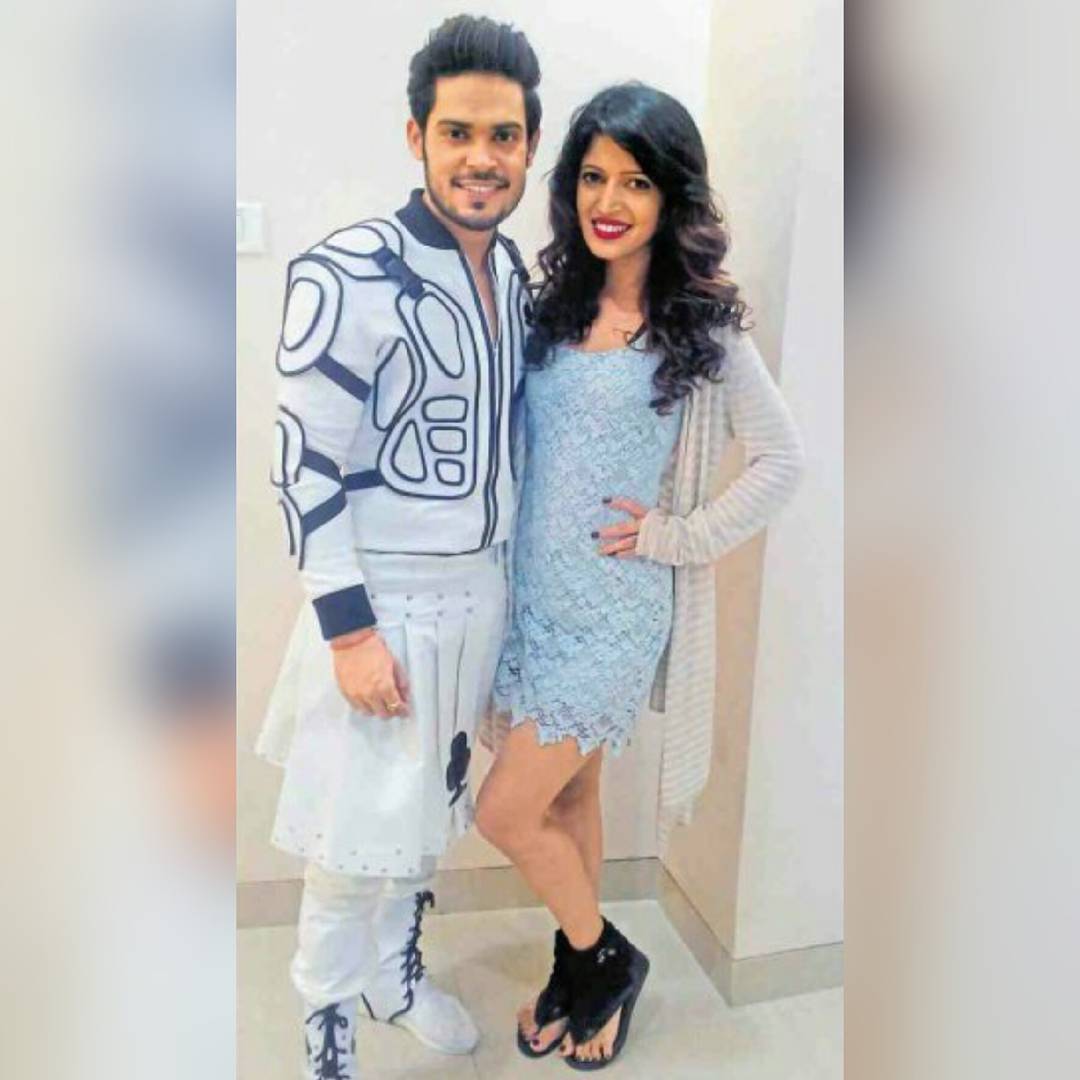 In October 2015, following some differences, Charlie and Amar mutually decided to part ways on good terms. They even told that no one was at fault but it is their busy schedules that are keeping them apart. It broke their fans' hearts to the bits, but the lovely couple gave their relationship one more chance and got back together in June 2016.

When your love is strong, nothing can keep you apart. There may come some speed breakers but with love and understanding, you can overcome every trouble. We hope that Charlie and Kunwar Amar only see the high in their relationship. Best of luck!