'Bade Ache Lagte Hai' fame actress, Chahatt Khanna got divorced from her second husband, Farhan Mirza. Recently, she talks about her failed marriage, being a single mother and her remarriage plans.

Have you ever wondered, where you took the wrong turn and life became the exact opposite of you have always wanted it to be? Two people fall in love and start their ‘happily ever after' journey by tying the knot irrespective of knowing what future holds for them. Some love stories turn into a fairytale chronicle, while others might take an ugly turn by witnessing a dead end. Bade Ache Lagte Hai fame actress, Chahatt Khanna falls under the latter category.

For the ones who have been living under the rocks, Chahatt had grabbed the headlines when she had gotten divorced from her second husband, Farhan Mirza. Their separation was not at all on an amicable note and a lot of mudslingings happened in public. It is also to be noted here that Chahatt and Farhan have two daughters together, Zohar Mirza and Amaira Mirza. (Also Read: Vishal Aditya Singh Defends His Act Of Not Hugging Madhurima And Disrespecting Raveena Tandon)

Chahatt Khanna And Farhan Mirza Divorce: He Pleaded On Call 'Come Back Home With The Kids'

Chahatt Khanna's Reply To Estranged Husband, Farhan Mirza, Says He Is Defaming Her Name In Public In an interaction with a leading daily lately, Chahatt opened up about her failed marriage, being a single mother to two daughters and her remarriage plans. The actress was quoted as saying, “It's easy to get married but difficult to get divorced. It will take me another four to five years [to find my feet]. It is difficult because when you introduce yourself as a single mother in society, a lot of people want to take advantage of your vulnerability.” 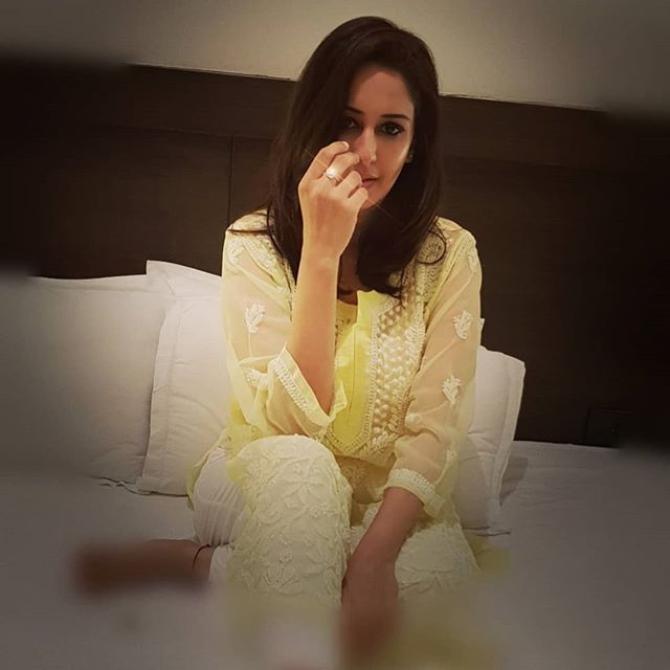 Chahatt also talked about how people look up to her, "I feel conscious walking in public because I can feel all eyes on me; people call me names and advise others to avoid me. I am getting [professional] help to get me through this. I don't believe in the stigma attached to visiting a shrink. It is something people must do on a regular basis."

Revealing her remarriage plans, Chahatt had further added, “I had co-actors walk up to me and say, 'If you were single, I would have married you'. Or 'Life is over for you because you won't find love again' and so on. Several suggested that I settle abroad as life would be easier there. I want to be happy, so I'm not getting married again for sure, but why should I leave my home?” (Checkout: Sanjay Dutt's Daughter Trishala Dutt Gathers The Courage To Attend A Wedding After Her BF's Death) Post her separation with Farhan, Chahatt had accused him of sexual and mental abuse. She had also revealed that leaving Farhan was not an overnight decision for her. She had retorted, “Leaving Farhan wasn’t an overnight decision. He had an inkling of what was coming. I put up with him because I feared being judged for the failure of my second marriage (Chahatt was previously married to businessman Bharat Narsinghani). It’s not easy for any woman, as there is a lot of social stigma attached to it, but I’d had enough. So, just two days before my birthday this July, I decided to end the marriage that was anything but happy.” (Do Read: Anushka Sharma Reacts To Pregnancy Rumours And Stereotypes Surrounding A Married Woman In Bollywood) She had further gone on to add, “It was not just sexual abuse, I went through financial and mental abuse, too. The atmosphere in the house was driving me crazy. He would accuse me of prostitution and having an affair with a co-actor. He would make surprise visits on the set of my show (Qubool Hai) and create a fuss when I had to hug or even hold hands with my co-actor on screen. Once, he threw a fit after I received an invite for the same co-actor’s housewarming party; he concluded that I was dating him.” 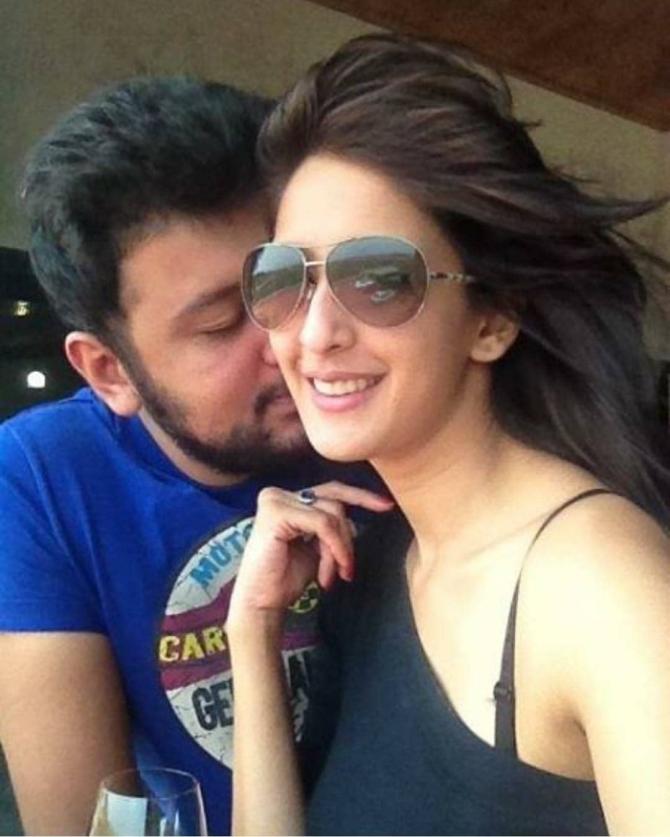 On the other hand, Farhan had revealed that Chahatt disappeared with their kids and could not be contacted. Clearing the air on this, Chahatt had remarked, “I was in touch with his family and friends, and he was aware of our whereabouts. So, how can he claim that we were untraceable? After staying in a hotel in Mumbai for a couple of days, we moved to Lucknow. Initially, I stayed at my lawyer’s house, as he considers me his sister, and a few days later, I moved to another place. Within three to four days, I informed Farhan that I was in Lucknow. My family and I avoided his calls for a couple of days, because otherwise, I wouldn’t have been able to get away from him. I stayed in Lucknow for a month-and-a-half and would often make video calls to him, to make him speak with our daughters.” (Don't Miss: Suhana Khan Looks Breathtaking As Wind Blows Strands Of Hair On Her Face At Her Maldives Holiday)

Here's wishing all the love and happiness to Chahatt and her little munchkins!