Couples can part ways but parents can never and this stands true for Boney Kapoor and his ex-wife, Mona Shourie. Scroll down to see their unseen picture!

The world of glam and glitz might look all glistening from the outside! But the reality is a lot different than what it seems. Bollywood is known for creating revolutionary love stories and turning us into a generation of hopeless lovers. However, not many know that it is the gound of broken marriages and false promises. We have seen many couples parting ways and Bollywood director, Boney Kapoor's story with his ex-wife, Mona Shourie is exactly the same. (Recommend Read: Anand Ahuja Goofs Around Wife, Sonam Kapoor While She Was Busy On A Call)

Boney was married to Mona and he was a father of two children, Arjun and Anshula when he had fallen head-over-heels in love with late actress, Sridevi's beauty. When Mona came to know about the harsh reality, she was devasted but she put on a brave face for her kids and never let her personal differences affect their bond with Boney. And that's what made her a super-woman. Recently, an old picture of Mona and Boney has been making rounds on the internet from the winters of 1994, which is shared by the author and columnist, Bhawana Somaaya and clicked by Anil Kapoor's wife, Sunita Kapoor. In the picture, we can see Shabana Azmi, Javed Akhtar, Anil Kapoor, Boney Kapoor, Mona Shourie, and Arjun Kapoor. The picture was captioned as "Saturday Special: Anil Kapoor’s birthday in the winter of 1994 I think. When Shabana Azmi wore short hair and Javed Akhtar was not yet grey. When Boney Kapoor and Mona were together and Arjun was a baby. Sab time-time ki baatein hain... Sunita is not in the frame because as usual, she is clicking the group picture. This is before selfie days." Take a look at their picture below: 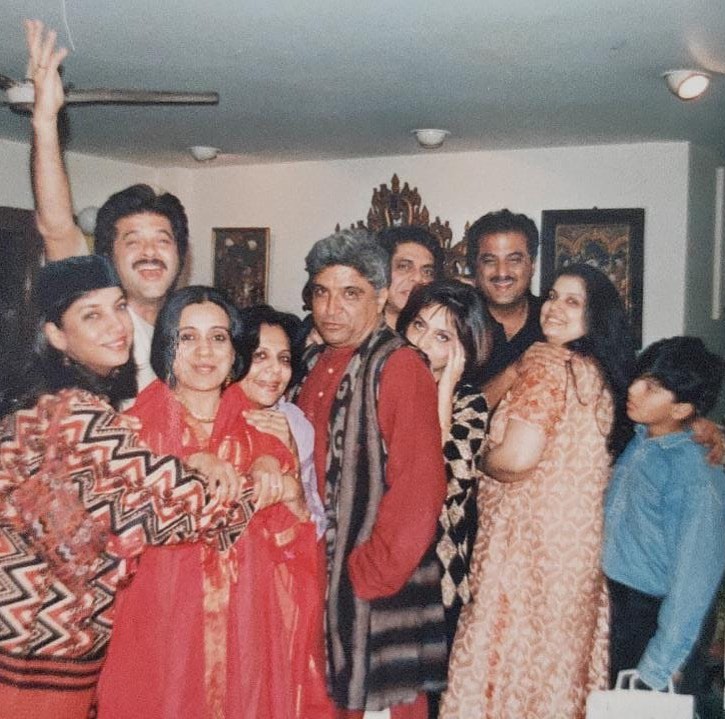 Coming back to Mona, Boney and Sridevi's love triangle, in an interview with the DNA, the director's first wife had bared her heart out on her sprinted marriage and how she had found her own identity. She had shared, "I had an arranged marriage with Boney Kapoor. He was 10 years older to me. I was 19 when I married him. So I literally grew up with him. Ours was a 13-year-old marriage. So it came as a shock when I realised that my husband was in love with somebody else. A second relationship was something that one had only read or heard about. But when it happened to me, at that very point my marriage was over. Respect, for me, is foremost. Love follows that. As we evolve, sometimes needs change. Boney too needed somebody else; not me. There was nothing left in the relationship to give it a chance because Sridevi was already with a child. Their rishta was kayam. That itself was a big statement for me to opt-out." (Also Read: Taimur Ali Khan Resorts To Wall Painting With Father, Saif Ali Khan, While Mommy, Kareena Is Astound) 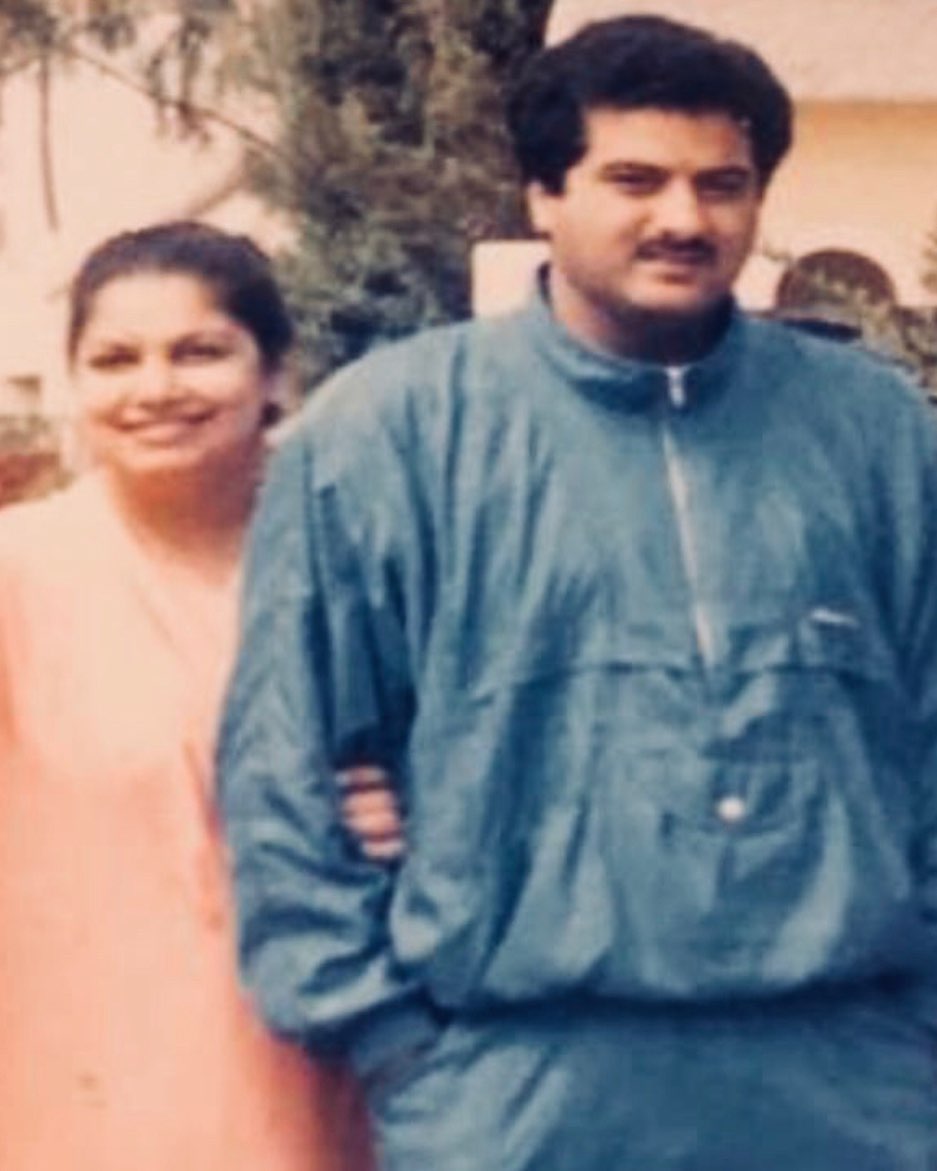 Mona had shared that the whole drama in her marriage left an impact on her children, Arjun and Anshula as they were in school at that time. They used to get tormented from their classmates, but it all made them stronger and helped them in facing reality. She had further stated that she had made sure her kids stay close to their father and don't hold any grudge against him. She had said, "My children live with me but are close to their father too. They travel with him, dine with him. I have no animosity or hatred for the man. It would be cruel if I kept the children away from him because I cannot substitute him. I don’t know how to think like a man. I want him to be happy. After all, I gave up my place so that he could be happy." (Don't Miss: Salman Khan Sneaks Up On Rumored Girlfriend, Iulia Vantur's Live Session, Goofs Around Her)

Well, it is strange and sad to know how relationships change with time!