Bollywood and Indian telly world has already welcomed a lot of celebrity kids this year, especially baby boys. And now, it's time to welcome another celeb kid (read: baby boy) on the block. This time, it is 3 Idiots actor Boman Irani, who has become a proud grandfather to a baby boy.

Boman's son, Danesh and his daughter-in-law Reah embraced parenthood as she gave birth to a baby boy yesterday (July 3, 2016). The two got married on November 17, 2011, and this is their first child.

The ecstatic grandpa Boman took to Twitter to share this happy news with his friends and fans.

In another tweet, he announced that it's a boy. Here's what he wrote:

"In all the confusion forgot to mention that it's a Boy!! Mother and child doing great. Grandparents doing a flash dance in the hospital!"

Wishes started pouring in as soon as the 56-year old actor broke the news. His close friends from the industry, Riteish Deshmukh, Abhishek Bachchan, Bipasha Basu, Dia Mirza, Priyanka Chopra, and many others congratulated him. Here, have a look at few of the tweets:

Boman made sure to reply to each and every friend and fan who congratulated him. Here’s one of the tweets showing his interaction with one of the fans, who got so happy to receive a response from the actor:

Here's congratulating Boman Irani on the arrival of a little member in the family. 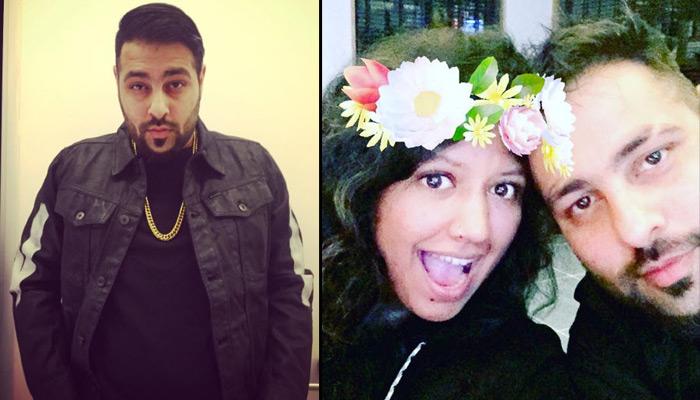 Another good news in the town! Undoubtedly the year 2017 has started in full swing. The famous singer-rapper Aditya Prateek Singh Sisodia (popular by his stage name, Badshah) was still rejoicing the success of his recent blockbuster track The Humma Song, has now got another reason to party. Recommended Read: Camera