9 Successful Bollywood Directors And Producers Who Are Eligible Bachelors

9 Successful Bollywood Directors And Producers Who Are Eligible Bachelors 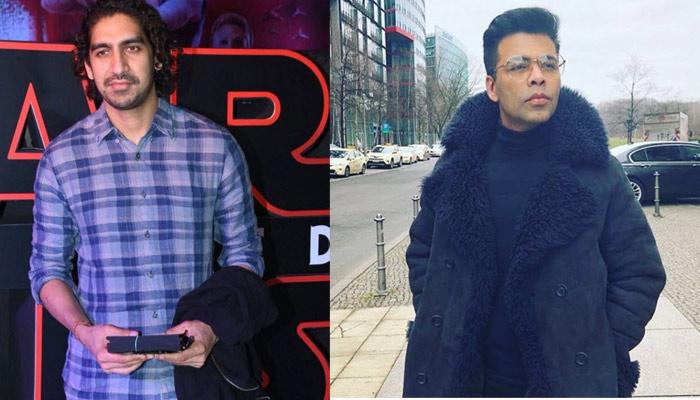 Recommended Read: 8 Bollywood Celebrity Couples Who Never Had Kids Of Their Own After Marriage 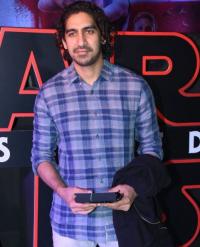 Rani Mukherjee and Kajol’s cousin, Ayan Mukherjee made his directorial debut with the coming-of-age movie, Wake Up Sid. The youth connected well with the movie and the film was an instant hit. His next movie was Yeh Jawani Hai Deewani which is one of the highest grossing films of Bollywood. This bachelor is intelligent and talented. 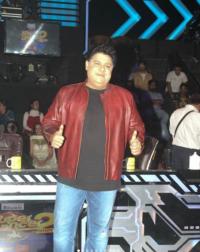 Sajid Khan started his career as the host of the television show, Main Bhi Detective in 1995. He has surely come a long way since then. He made his directorial debut with the movie, Darna Zaroori Hai. Though the movie did not do that well, it launched Sajid as a director in the film industry. He has directed many films since then and is currently single. 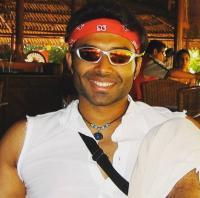 Uday Chopra started his career as an actor but soon followed the footsteps of his father and brother and became a director. He launched his company, Yomics, and received an Emmy nomination for producing Grace of Monaco. The actor/director/ producer was in a relationship with Nargis Fakhri but is not with anyone at the moment.

Must Read: 11 Shortest Marriages That Bollywood And Telly World Has Ever Witnessed 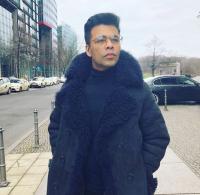 Karan Johar is one name that needs no introduction. He is one of the most successful directors and producers of Bollywood. He recently became a father when two beautiful twins, Yash and Roohi, came into his life through surrogacy. He is still single! 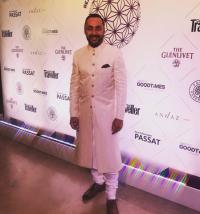 Rahul Bose is known for his unconventional choice of cinema. He is an actor, director, screenwriter, social activist and a rugby player. Is there anything that this man cannot do? He is a self-confessed feminist and very much single. 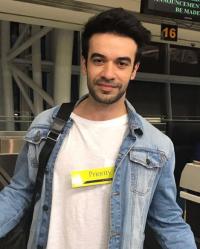 Punit Malhotra is one Bollywood director who can give any actor a tough competition. This gorgeous man made his directorial debut with the movie, I Hate Luv Storys. He is a director, actor and a model too. If you have been eyeing this man, you should give it a shot. He is also Manish Malhotra’s nephew. 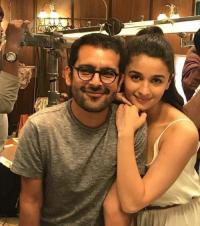 Shakun Batra entered Bollywood with Kareen Kapoor and Emraan Khan starrer movie, Ekk Main Aur Ekk Tu. The film was liked by many. He followed this moderate success with Kapoors & Sons which was an immediate hit. Shakun is a director and writer and an eligible bachelor. 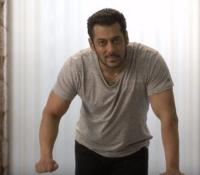 Salman Khan launched his production house, SKBH, in 2011. The first movie under this banner was Chillar Party. The profits made by this production house go directly to Salman’s NGO, Being Human. The man has had his share of relationship, but he never made it to the altar. 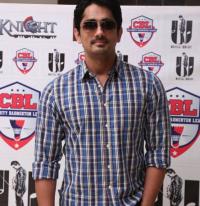 Siddharth Suryanarayan is one of the most famous Tollywood actors. He turned producer with the Tamil movie, Kadhlil Sodhappuvadhu Yeppadi. He is a singer, dog lover and an activist as well. He got married to his childhood sweetheart but the couple parted ways in 2007. This man is a catch.

Recommended Read: These Pics Of Sridevi With Boney, Janhvi And Khushi Prove That She Was The Backbone Of The Family

We have enlightened you about all the successful bachelors of Bollywood. These men are intelligent, talented and totally single. We hope that these men soon find their very own happily ever after with a loving partner. Good luck to them!