Here's a list of 7 Bollywood celebrities who decided to stay unmarried and gave logical reasons behind it. Check out!

As a teenager, we were always under the impression that people typically get married around the age of 22 to 25. Over the years, movies have taught us how to be in love with someone, do crazy things to make them happy and oblige by their likes and dislikes. However, some people don’t want anybody else to tell them what to wear, what to eat, what to rage about, what to listen or with whom to talk. Increasingly though, the concept of living a single life with no strings attached has seen its rise in modern India.

Yet, single men and women are quite the socio-cultural anomaly. Choosing to stay single comes with a bunch of unwanted questions from society. However, a few Bollywood movies proved that a person doesn’t need anybody else to feel complete. From Amitabh Bachchan supporting his daughter for being financially independent as “marriage without purpose is low IQ” in the film, Piku, Alia Bhatt learning to love herself in Dear Zindagi to Kangana Ranaut going for a solo honeymoon trip in Queen, films have proved that being single can be liberating too. Here we bring you a list of 6 B-Town celebs who have chosen to stay happily unmarried. 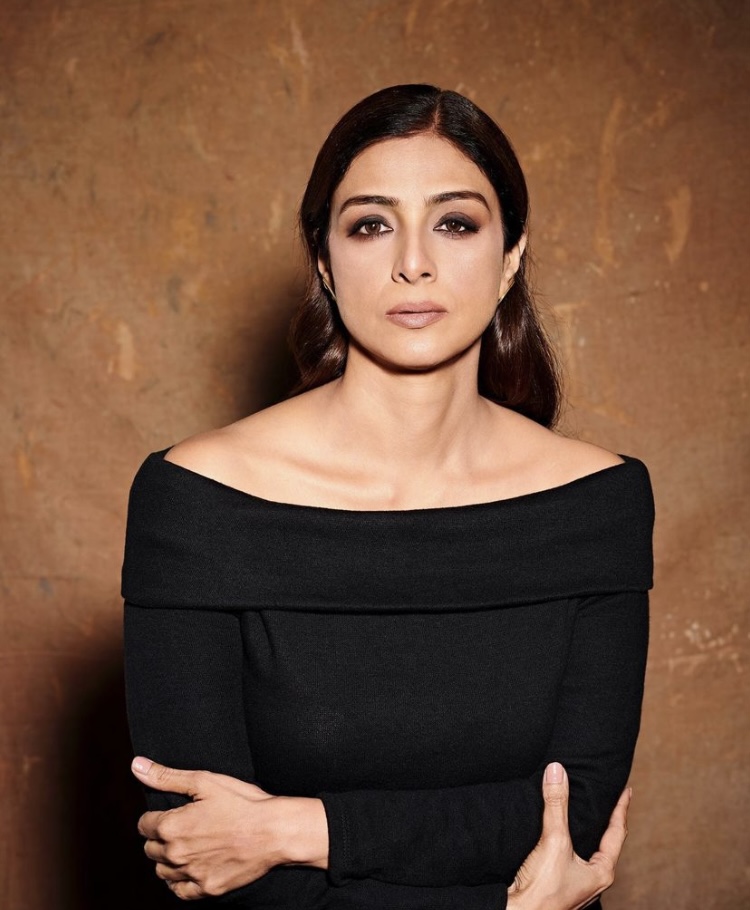 Tabu has always believed in breaking stereotypes. The phenomenal actress is still happily unmarried at the age of 50. Talking about her love life, she had dated some prominent names from the industry. From Sanjay Kapoor, and Sajid Nadiadwala to Akkineni Nagarjuna, after dating several men, Tabu has learnt her love lesson in a rather difficult way. 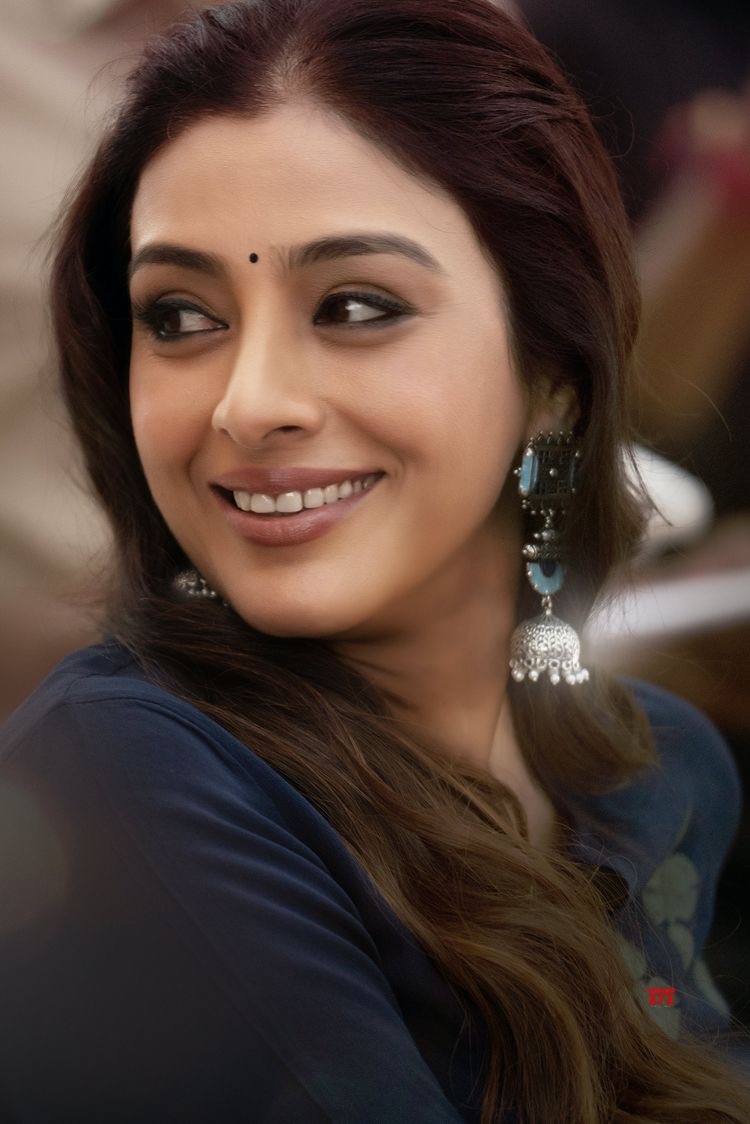 Tabu believes that 'single' isn't a bad word and said that staying alone is better than being with the wrong partner. In her words:

“I do not think single is a bad word. There may have been a stigma attached to being single in the past, but not anymore. Your happiness comes from many things unconnected with the status of your relationship. On your own, you can deal with your aloneness, but with a wrong partner, what could follow would be worse than any kind of loneliness.” Salman Khan is the most talked about bachelor of Tinseltown. Along with his die-hard fans, now even the nation wants to know if Bhai would ever get married or not. From being in a relationship with former Miss World, Aishwarya Rai, and former Miss India, Sangeeta Bijlani to dating Katrina Kaif and Lulia Vantur, the list is quite long. However, Salman is still happily unmarried at 56. In an interview, he had revealed the reason behind staying single and had said:

“I am not interested in getting married or having a girlfriend. I am loving my single status. In 30 years I must have been single. I am loving it. I am absolutely having a blast. You have no idea how I am feeling.”

Recommended Read: Shah Rukh Khan Said He Is Too Shy To Ask His Daughter, Suhana About Her Choice If 'He Is Decent?' 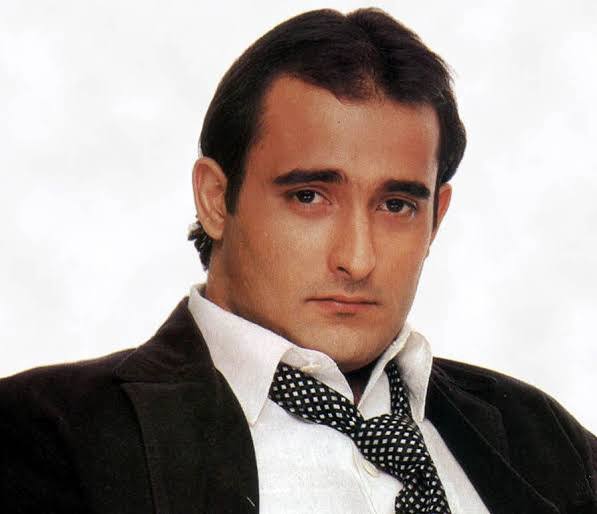 Veteran actor, Vinod Khanna’s son, Akshay Khanna has made a name for himself with movies like Dil Chahta Hai, Hungama, Section 375, 36 China Town and more. Speaking of his love life, earlier, the actor was romantically involved with Aishwarya Rai, Riya Sen, Tara Sen and Karisma Kapoor. If reports are to be believed, Karisma was all set to marry him, but an intervention from her mother, Babita Kapoor, had made them call off their wedding. Fast forward to now, Akshay is still a bachelor, and in an old interview, he had given a logical reason behind the same. He had said:

“I don’t see myself (getting married), I’m not marriage material, as they say. I’m not cut out for that kind of… (we ask if it’s commitment)… not that, but that kind of life. It’s a commitment, but a drastic lifestyle change. Marriage changes everything. I want full control over my life. When you share your life with somebody else, you can’t have full control. You have to give a lot of control away. You share each other’s lives. I just can't see how people live without that space. If I do it, it will suffocate me." 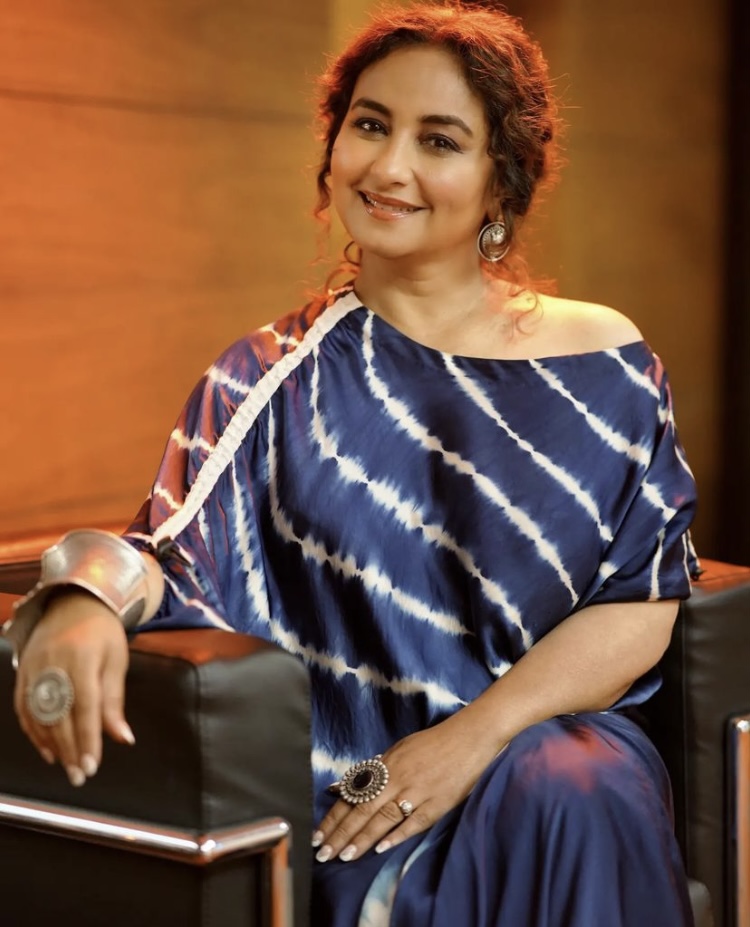 National Award-winning actress, Divya Dutta is a phenomenal performer. She has appeared in several movies and web shows, but her role in the film, Veer Zaara is still considered her breakthrough performance. According to various media reports, Divya Dutta had got engaged to Lt Commander Sandeep Shergill in May 2005. However, later, the two had developed differences and had parted ways. Divya and Sandeep had exchanged the rings in Chandigarh, but the reason for their split is unknown. The actress is single at 44, and in an interview with a media portal, Divya said that she enjoys the peace of being single. She had stated:

“I am very happy being single. I am enjoying this peaceful phase in my life where work is the focus, so is my own self and of course, my new house is the focus.” Iconic actor, Jitendra Kapoor’s son, Tusshar Kapoor is famous for his stint in the comedy flick, Golmaal. Not only did the actor embrace fatherhood through surrogacy in 2016, but he also shared his thoughts about enjoying a beautiful single life with his son, Laksshya, without the intervention of any third person. In an interview, Tusshar had hinted that he has no plans of getting married and had said:

“I feel like I'm taking the right step. And as of today, I feel like my day is fulfilled because I have so many things to do with my son. There's no other option I could have opted for, and I wouldn't have had it any other way. I will not share myself with anybody in the world right now or in the future. So all's well that ends well." 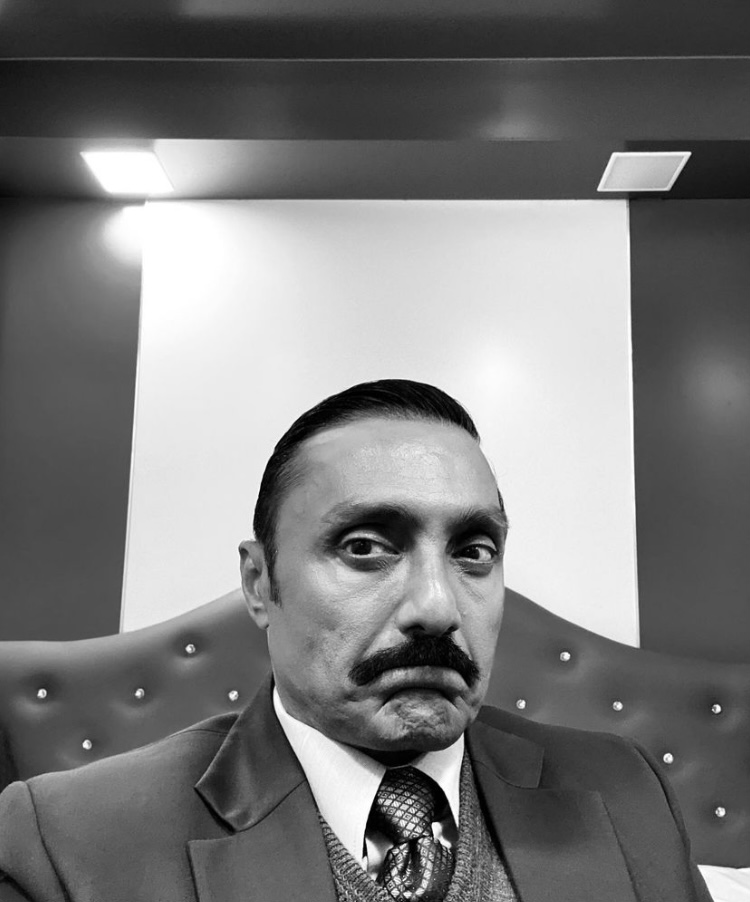 Rahul Bose is a versatile actor, a good director and a screenwriter. The 54-year-old actor had known at 18 that he wanted to stay single all his life. In an interview, Rahul had stated that love was never part of his imagination, but lust was. He had said:

“Love, togetherness, companionships? Yes. Long, beautiful relationships with laughter and truth and moments? Yes. But marriage and all that stuff was never part of my imagination. I eagerly looked for lust a lot when I was younger. But how do you look for love? The only way of getting love is to give love. You just have to give it unconditionally to anyone and anything. If it comes, it comes, if it doesn’t, it is still beautiful to love.” 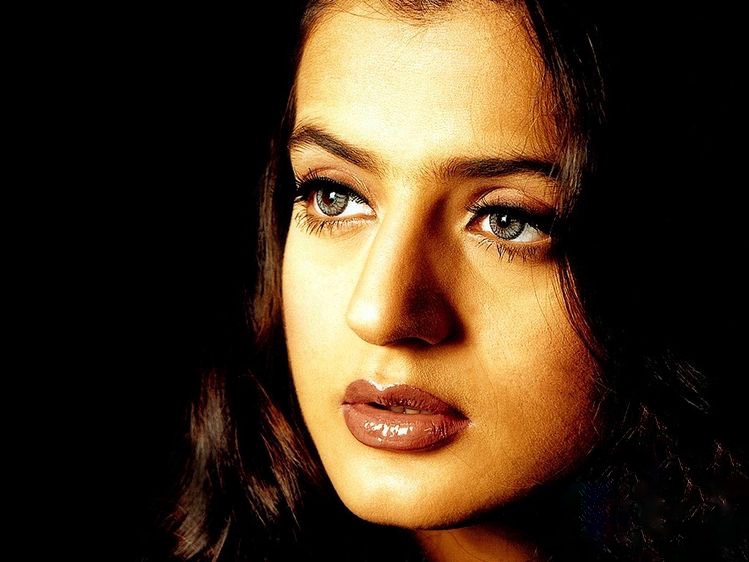 Ameesha Patel had made her debut in 2000 with the superhit film, Kaho Naa…. Pyaar Hai. And since then, the gorgeousness has done more than 40 movies in a career spanning 18 years. Talking about her love affairs, Ameesha had met director, Vikram Bhatt before her debut film. The two were in a relationship for 5 years but later parted ways. Later, she was linked to a London-based businessman, Kanav Puri, for two years. However, after staying single for 7 years, Ameesha was allegedly dating Ranbir Kapoor in 2017, but rumours of their relationship soon vanished into thin air.

“I am single and I am happy being single. I am not interested in being in a relationship right now. Faisal is someone who loves to crack these jokes.” 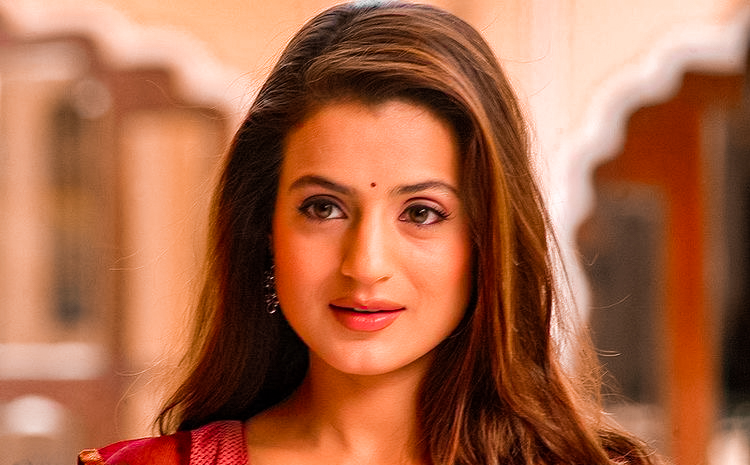 We all are complete with or without a partner. The art of loving ourselves is one of the most beautiful feelings in this world, which cannot be described in words. What do you think about singlehood? Let us know!

Next Read: Bollywood Celebrities Who Got Trolled For Their IQ Level, From Alia Bhatt To Janhvi Kapoor