Ameesha Patel reacted to her dating rumours with Pakistani actor, Imran Abbas. Check out what she said!

Ameesha Patel had made her debut in 2000 with the superhit film, Kaho Naa…. Pyaar Hai. And since then, the gorgeousness has done more than 40 movies in a career spanning 18 years. Talking about her love affairs, Ameesha had met director, Vikram Bhatt before her debut film. The two were in a relationship for 5 years but later parted ways.

Then, she was linked to a London-based businessman, Kanav Puri, for 2 years. However, after staying single for 7 years, Ameesha was allegedly dating Ranbir Kapoor in 2017, but rumours of their relationship soon vanished into thin air. This time, the actress is again in the news as rumours have it that she has been in a steady relationship with Pakistani actor, Imran Abbas.

Recommended Read: Aishwarya Sharma Hilariously Replies To Those Who Have Been Asking Her And Neil For A 'Good News' 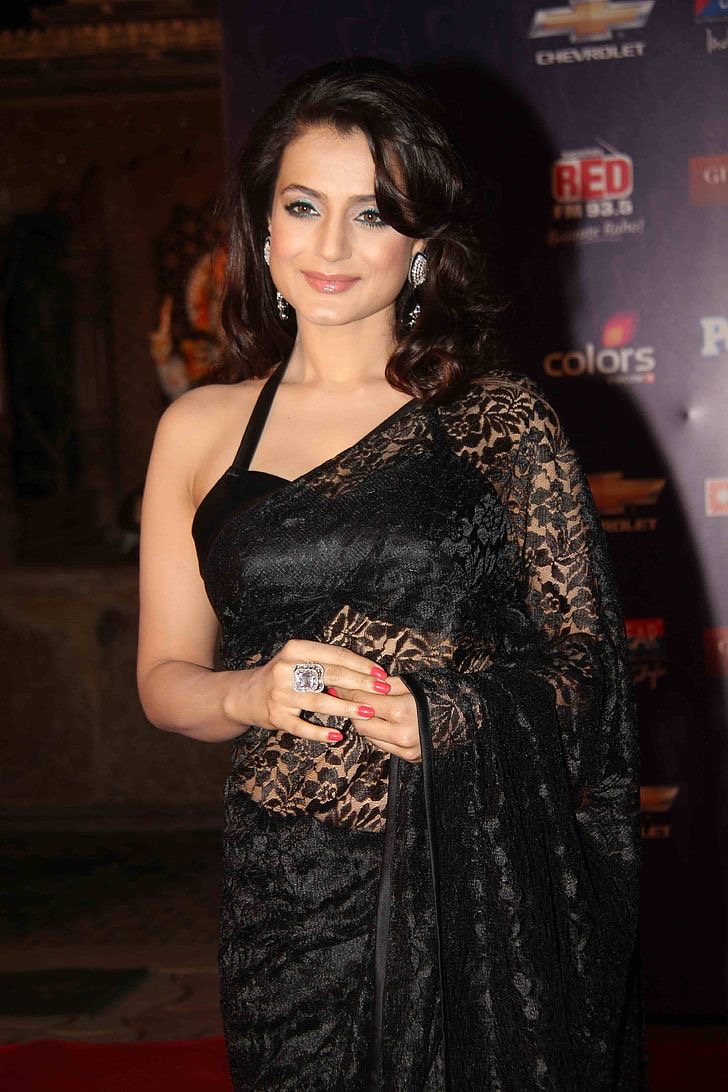 In a candid conversation with the Hindustan Times, Ameesha Patel was asked if rumours of her dating the Pakistani actor, Imran Abbas are true. Answering this, the actress laughed out loud and called the reports ‘silly’ and ‘crazy’. She called him just a friend and said:

“I read them too and had a huge laugh about it. The whole thing is just crazy and full of silliness. I was meeting my buddy after so many years. So, it was just a catch-up.” 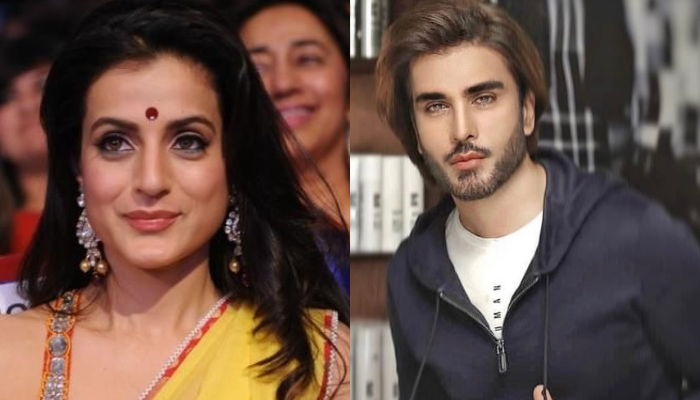 For the unversed, Ameesha had met Imran Abbas at a recent event, and as sparks flew between the two, they met for one more time and danced to her song, Dil Mein Dard Sa Jaga Hai, from the 2002 movie, Kranti. Later, she found the recording of their dance video cute and posted the same on her IG feed, leading to rumours of them being the new hot couple in the town. In the same conversation, Ameesha narrated the incident and said:

“He happens to love that song of mine. It’s his favourite song... We just did an impromptu thing, which was recorded by a friend. It came out so cute, so we posted it. It was not planned.”

Sidharth Malhotra And Kiara Advani Have Opted For A January Wedding, Here's What We Know

Further, in the conversation, Ameesha revealed that Imran is not a new friend of hers, as their friendship dates back to their college days in the US. She mentioned how she has been in touch with her Pakistani friends, who love India. She stated:

“We have known each other for many years, since the time I studied with him at a university in the US. And I have stayed in touch with most of my friends in Pakistan, who just love India. Abbas belongs to the film industry there, and we have a lot more to talk about.” Do you think Ameesha and Imran are a couple? Let us know!