Having friends in the alleys of Tinseltown can be tough. And over the years, we have seen many actors and actresses become friends only to fall apart over some nasty fights. Details inside!

Bollywood is a place for glitz and glamour, while you get all the fame you want, on the path of your journey, you will meet people of all sorts. Some will become your best friends, while others won't take a minute to think before stabbing your back. Making and maintaining friends in an entertainment world is not an easy task. A bond doesn't take much time to break, but it takes years to build.

Over the decades, we have seen some nasty cat fights between two actors or actresses, and their well-known friendship died a million deaths due to some reason or the other. Be it a controversial statement or a relationship scandal or conversations in a chat show, Bollywood friendship has seen the downhill for many reasons. Here are a few B-town BFFs who had a great friendship at some point in their career, but now they broke off, and we kinda miss them! Back in the 90s, when the film Hum Dil De Chuke Sanam was released, everyone loved the chemistry between Salman Khan and Aishwarya Rai. And soon, there were rumours that the two were dating each other. But that didn't last long, and the actress broke off her relationship with the superstar based on harassment accusations. At this point, Vivek Oberoi came into her life, and the actor took a stand beside the actress taking a spat on Salman Khan. Later, it created a big issue between the two actors as well as in Vivek's career. A few years after, Vivek and Aishwarya too broke off. 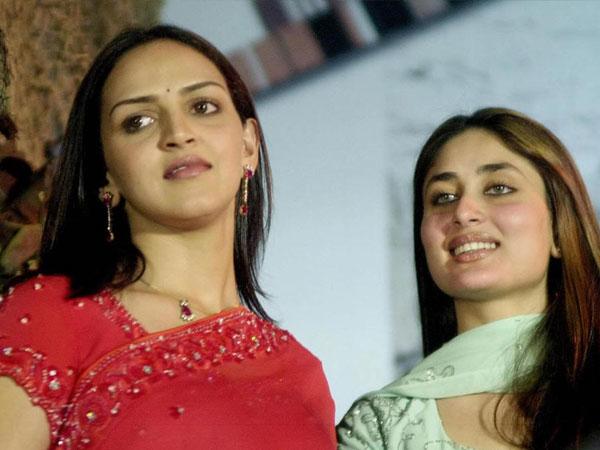 Kareena Kapoor Khan's IG handle is filled with her new BFF groupfies, which includes the Arora sisters, Malaika and Amrita. But, before that, Kareena used to hang out with Hema Malini's elder daughter, Esha Deol. Their friendship trails back to their school life. In one of the old interviews, Bebo had revealed how special their friendship was. In her words:

"She's one of my closest friends. I'm already six films old...or young, I treat her like a younger sister. I teach her the do's and don'ts. She's as excitable and temperamental as I am. We like and dislike the same things. We're quite sure our friendship is envied by everyone."

But, well, it seems there's no connection anymore. Maybe this is what is called growing out of a relationship be it a friendship or a romantic one! 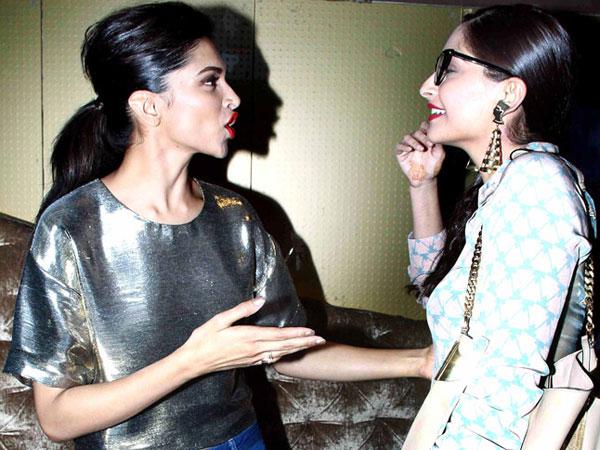 Sonam and Deepika had bonded over the Kapoor star, Ranbir Kapoor. Sonam had worked with Ranbir in her debut movie, Sawariya, and Deepika had just come out of her relationship with Ranbir. The two actresses had shared laughs and bonded well, but soon it died down. Sonam had taken a dig at Deepika's fashion sense at Karan's chat show, Koffee With Karan. She even had criticised Deepika for talking about her mental health, saying it was a social media stunt! Salman Khan becomes very possessive about his friends, but that can lead to downhill as well. Salman and director, Sanjay Leela Bhansali have been friends for years, and he even featured in Sanjay's films, Khamoshi, Hum Dil De Chuke Sanam, Sawariya. But things started to sour up when Salman showed the movie Prestige of Christopher Nolan to SLB, and he gave the film to Hrithik. During an award ceremony, Salman slammed Hrithik for doing a physically-challenged role in the film, Guzaarish. When a girl asked him to make a film on a physically challenged movie, he said: 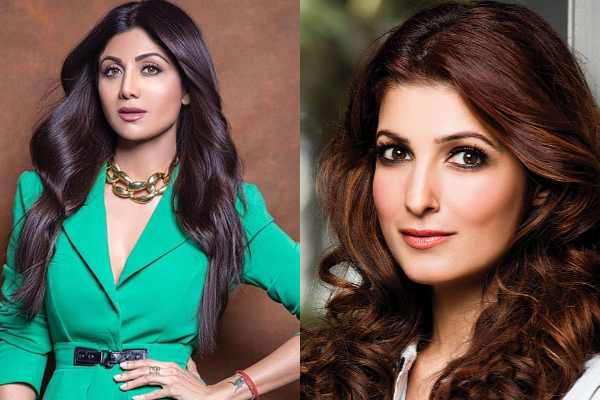 Twinkle Khanna and Shilpa Shetty used to share a great bond with each other until Akshay Kumar came into their lives. At one point, when Akshay was dating Shilpa, he cheated on her with Twinkle. And that broke their friendship too. When Shilpa had finally spoken about it. She said:

"I never imagined that he could two-time me, and that too all along our relationship. I'm not at all upset with her. What's her fault if my man was cheating on me? There is no point blaming any other woman, it was entirely his fault." Farah Khan and Shah Rukh Khan's friendship is dated long back. But things weren't always good because of her husband, Shirish Kunder's activities. In one of Sanjay Dutt's lavish parties, SRK and Kunder were found in a heated conversation regarding Shah Rukh's film, Ra One being a flop. It was reported that Shirish had passed a nasty comment about his film and that pissed the superstar to even a slapping incident. 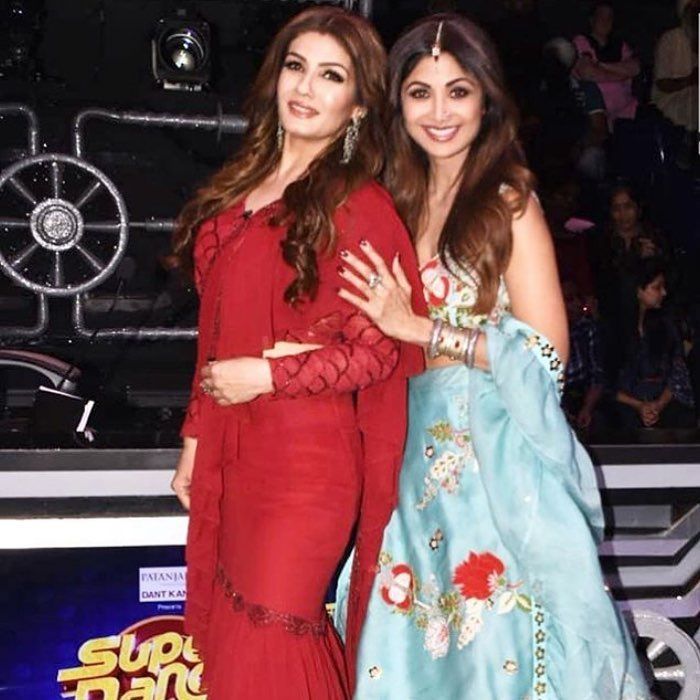 Shilpa Shetty and Raveena Tandon were not very close friends at the beginning, but slowly they grew to like each other. However, destiny had something else planned, and Akshay Kumar happened in their lives. At one point, Akshay was dating both of the actresses. As per the media reports, he expressed his love for Shilpa while being engaged to Raveena. This had broken the bond between the two actresses at that time. But, now they have buried their past and share a great friendship with each other. KJo and Kajol have always shared a wonderful friendship but that didn't go well when Kara Johar's film Ae Dil Hai Mushkil clashed with Kajol's husband, Ajay Devgn's film, Shivaay. The actor had even taken a dig at the director by accusing him of paying a hefty amount of money to sabotage Ajay's movie. In this bitter clash, Kajol had supported her husband and that had created a small pause in Kajol and Karan's friendship. But now, they all are good!

Over the years, many friendships had blossomed between the celebrities and many had fallen out. But these real-life fights have even more masala than those movie arguments, still, they manage to maintain a cordial relationship in front of the cameras!