To become a parent is the biggest joy of life. Welcoming your little one into this world and being responsible for them, is a magical experience. The job of a parent is never-ending and there is no perfect suitable 'age' of becoming a parent. You can be 40 and be a great father.

If you don't believe that, these Bollywood and TV celebs who became father after 40, will make you believe it! So, here are 10 Bollywood and TV actors who embraced fatherhood after the age of 40. 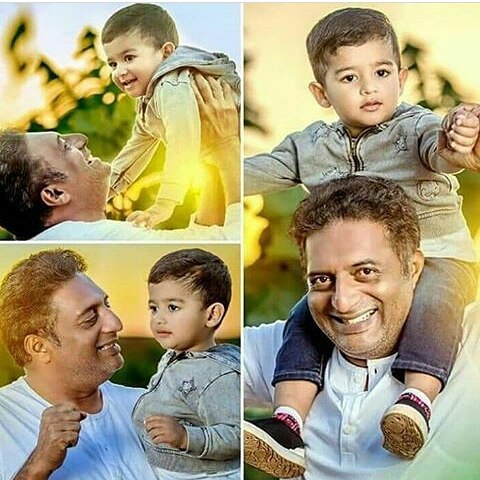 One of the most successful heroes down South and favourite Bollywood villain, Prakash Raj needs no introduction. The actor has three kids with his former wife, Lalitha Kumari. Later, he married choreographer Pony Verma in 2010 and welcomed his son, Vedhanth, at the age of 50. (READ: Love life Prakash Raj) 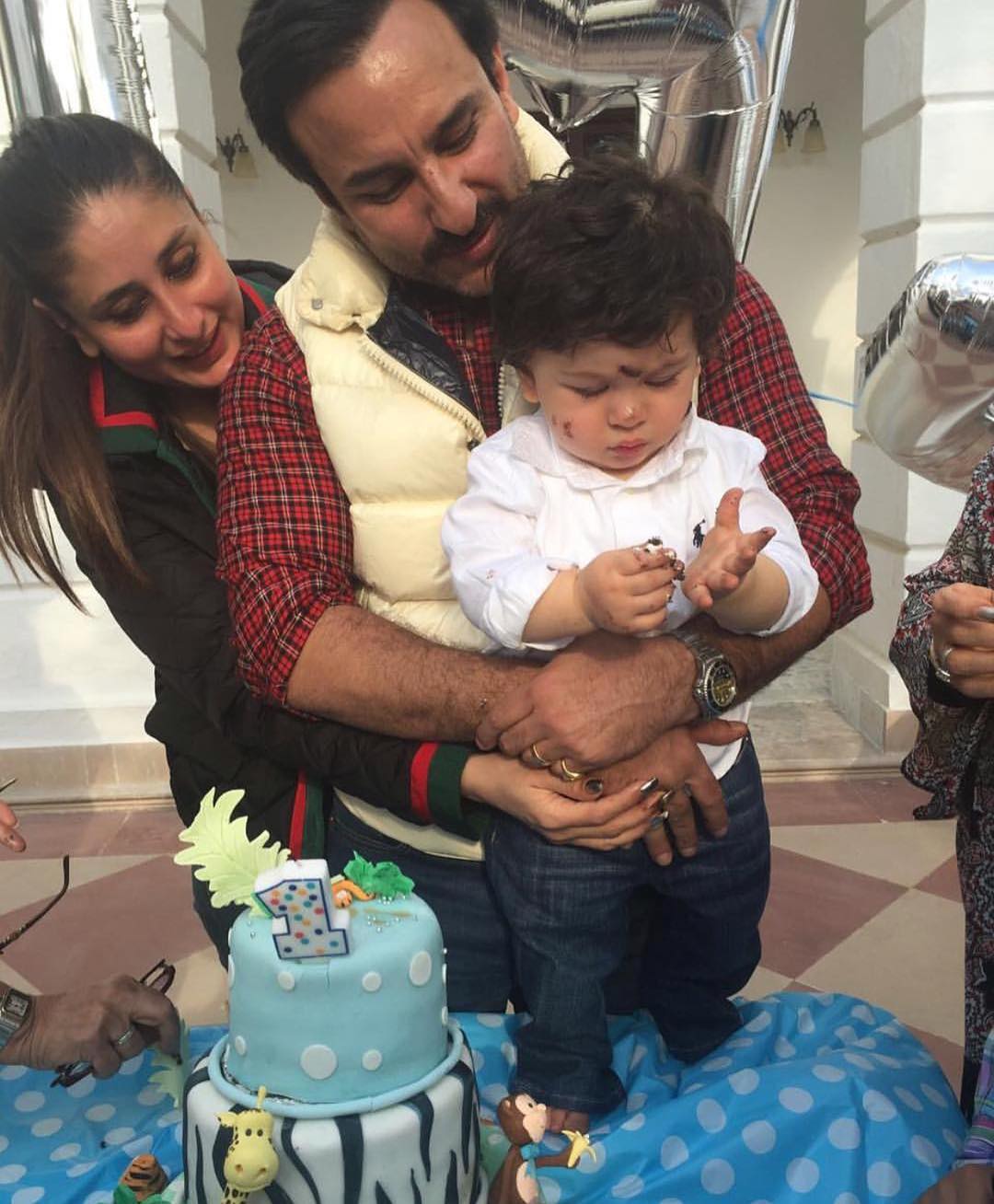 The Pataudi Nawab is one of the most stylish men of Bollywood. He got married at a young age to Amrita Singh and has two gorgeous looking kids with her, Sara and Ibrahim. The Chote Nawab later got married to Kareena Kapoor and became the dad of one of the cutest Bollywood kids, Taimur, at the age of 46. 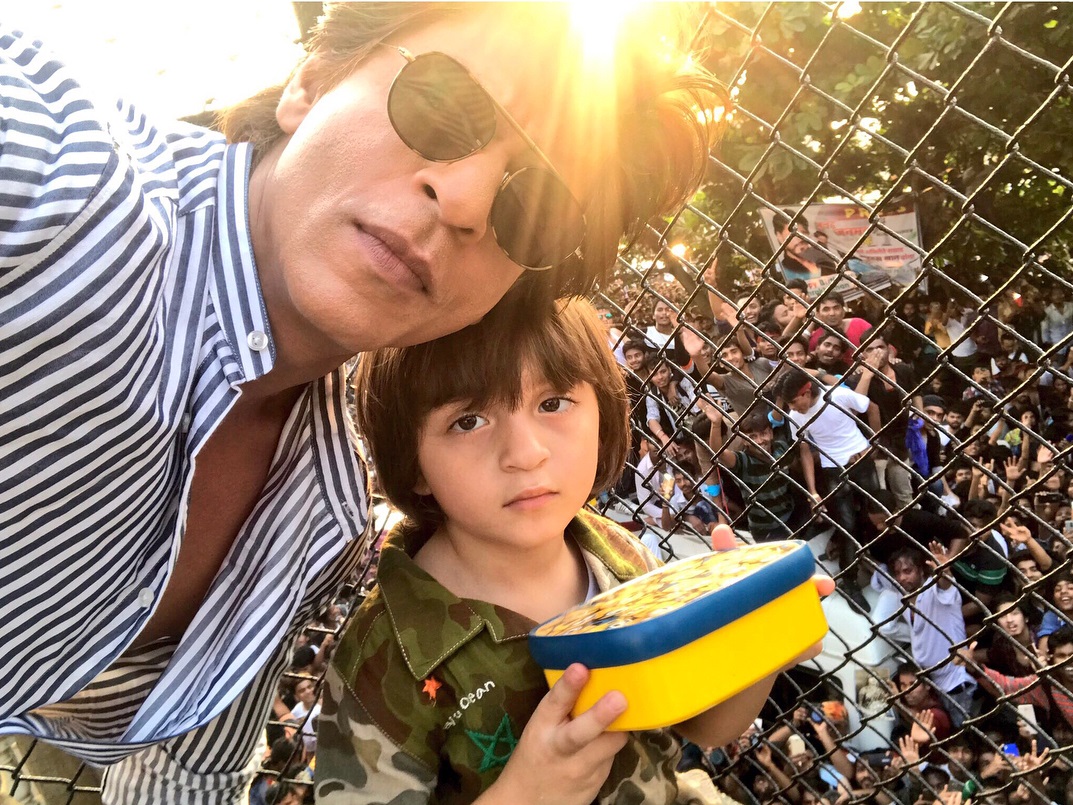 King Khan of Bollywood embraced fatherhood once again at the age of 47. Through IVF surrogacy, he and his family were graced by a little toddler, AbRam, who is always seen hanging out with his elder brother and sister, Aryan and Suhana. Aamir Khan has two kids, Junaid and Ira, with his former wife, Reena. He wanted to experience the joy of fatherhood again with his second wife, Kiran Rao. The couple used IVF surrogacy, which gave them their son Azad Rao Khan. Aamir was 46 years old when Azad was born. 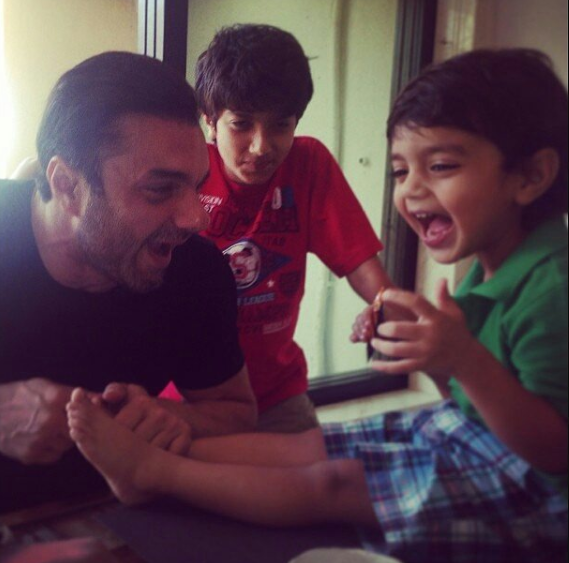 Sohail and Seema Khan wanted to have a second child, ten years later after the birth of their first boy, Nirvaan. Sohail was 42 at the time when the couple welcomed their second son, Yohan, through IVF surrogacy. Sanjay Dutt and Manyata Dutt's relationship might have seen many ups and downs but it also gave them two beautiful children, Shahraan and Iqra. Sanjay Dutt was 51 years old when he and Manyata were blessed with the twins. Known for his brilliant acting skills, Nawazuddin Siddiqui is one of those finest actors who can play any role with brilliance. He received the greatest gift of his life when his son, Yaani Siddiqui, was born on the actor's 41st birthday. 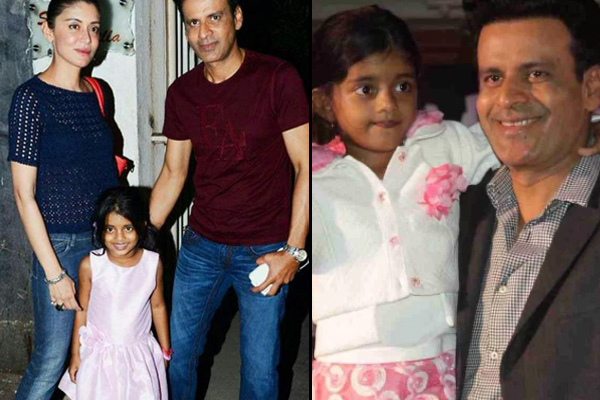 Recipient of two National Film Awards, Manoj Bajpayee is an actor who had mastered the art of acting. The actor got married to actress Neha Bajpai in 2006 and they welcomed their daughter, Ava in 2011 when he was 42 years old. (READ: Manoj Bajpayee And Shabana Raza's Love Story: Meeting At A Film Premier To A Forever Private Life) 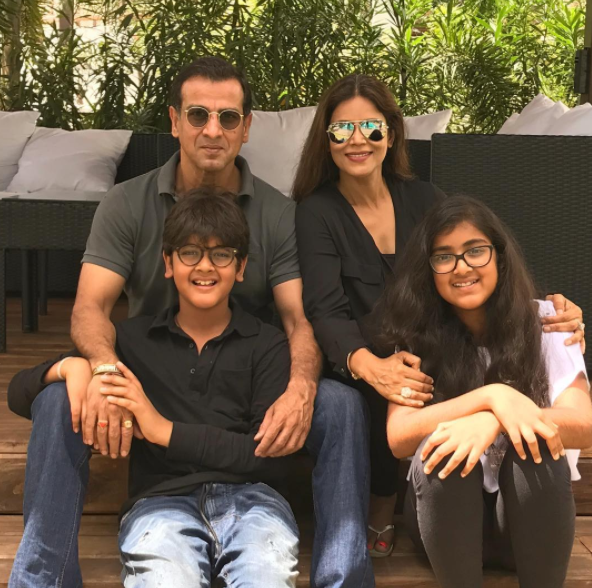 With his portrayal of Anurag Basu in Kasautii Zindagii Kay, Ronit Roy made his mark on Indian Television. The actor has a daughter with his first wife and two kids with his second wife, Neelam. He became a proud dad to a son, Agasthya, when he was 42 years old. (READ: The Beautiful Love Story Of Ronit Roy And Neelam Singh Will Make You Believe In Love At First Sight) 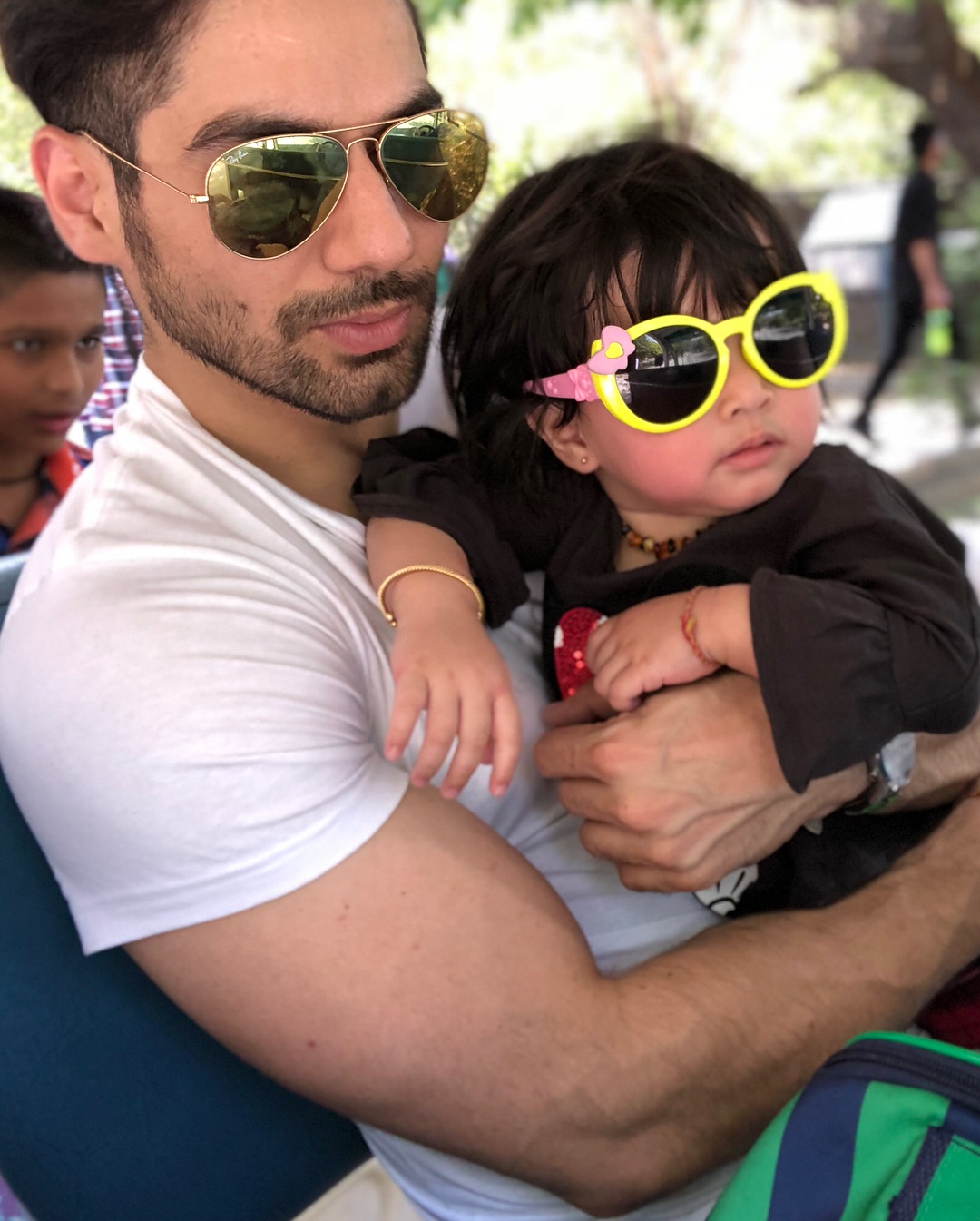 Lavanya is a model, who is best remembered for his role of Sahadev in B.R.Chopra's adaptation of Mahabharat. While shooting for the show, the actor met Dede Frescilla, an Indonesian lawyer, and got married to her in 2016. He became a father to a daughter, Dakshita, last year when he was 44 years old.

The clock isn't ticking for anyone! You can be a father whenever you want to be one. With age, you will only get better. These Bollywood and TV celebs are proud of their kids and we are proud of them.

NEXT READ: 9 Bollywood And Television Celebs Who Became Parents Via IVF And IVF Surrogacy