On the occasion of Sunny Deol's birthday, we've brought to you the story of how he had given his everything into making his younger brother, Bobby Deol's debut film, 'Barsaat' a success! 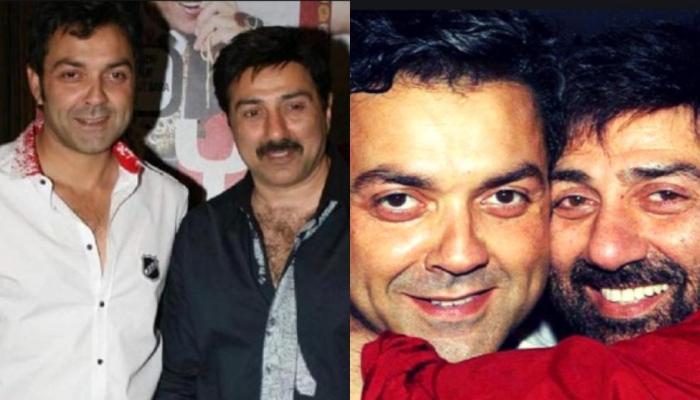 Bollywood's handsome hunk, Sunny Deol, who is credited for introducing hardcore action to Bollywood for the first time, is celebrating his 64th birthday today. Can you believe Sunny Deol is 64-years-old already? He doesn't seem so for sure. Guess he had also gotten the genes imparting evergreen youth from his dad, the legend, Dharmendra ji! (Recommended Read: 'Teri Mitti' Fame B Praak Shares Glimpses Of His 3-Month-Old Son's Harry Potter Themed Photoshoot) 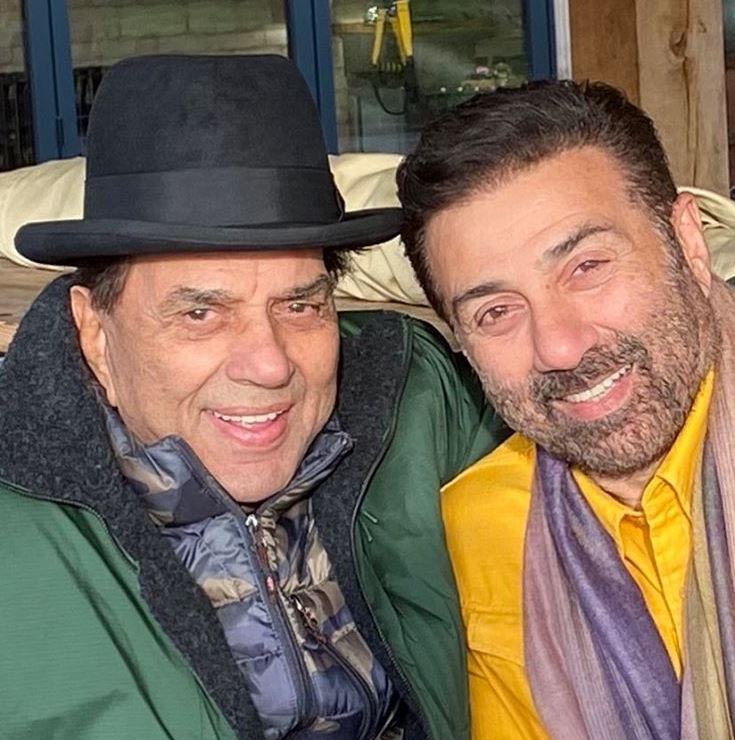 In a conversation with the Telegraph, Bobby Del revealed how his older brother, Sunny Deol had left no stone unturned to make his debut movie perfect. Bobby Deol was quoted as saying, "My brother took over the reins from dad because they decided that what dad had done for him, he wanted to do for his younger brother. It's a tough job to get everything organised on a film, and my brother didn't shoot for his own movies for a whole year while supervising Barsaat, that's how involved he was." 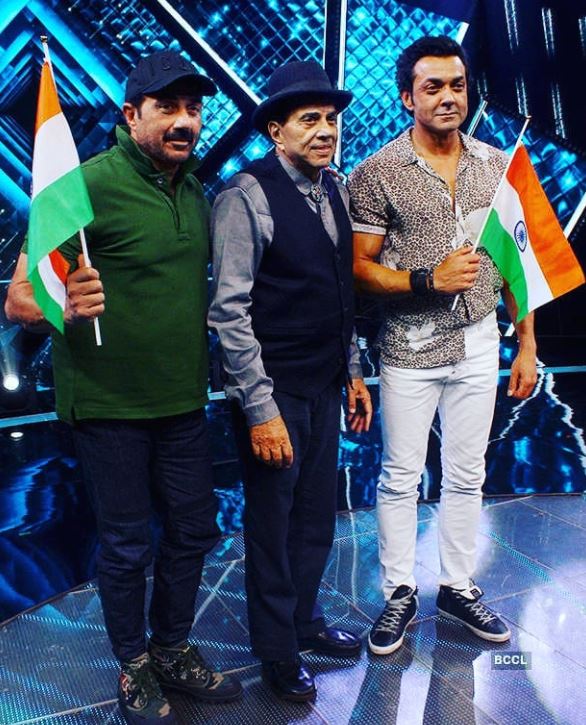 Bobby then revealed that Sunny had taken him to England to shoot special scenes with a tiger. He said, "We eventually shot the film in Mysore, Bangalore, Mumbai and Manali... it had nice locations. Once the shoot was complete, my brother wanted to enhance my introduction sequence. There was a fight with a tiger in that sequence, and my brother decided we would shoot it in a small town in Italy where a man had his own zoo and he took very good care of his animals. I went to Italy and shot with a real tiger... I was so scared that what if it pulls off a part of me?" (Also Read: Shah Rukh's Daughter Suhana Khan Resembles Her 'Dadi', Black-And-White Collage Of The Two Is A Proof) 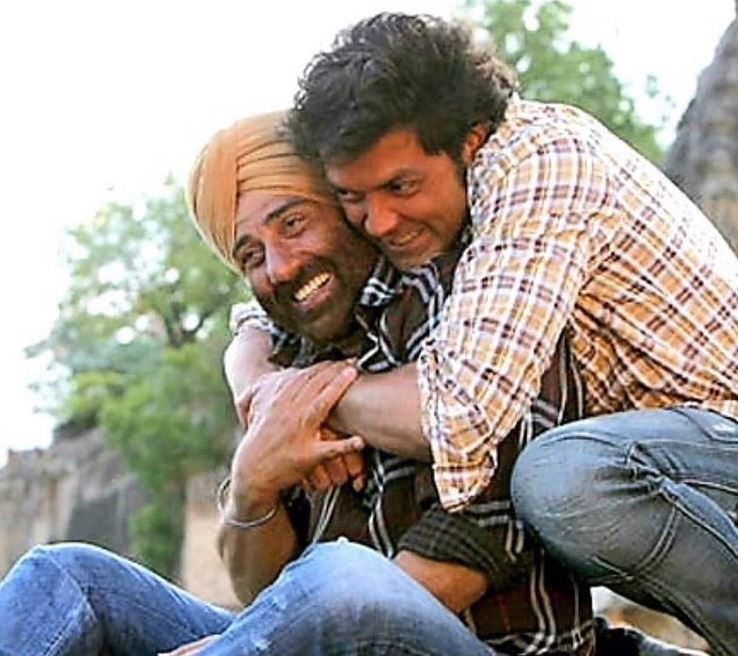 Bobby further talked about how his brother was with him all the time during the shooting and said, "Then my brother decided to do more with my part. We went to Lake District in the UK and my brother wanted to do shots of me galloping with horses in the woods. That was the last shot I gave for the film because while galloping, I broke my leg. I broke my shin bone and I had to get operated twice for it and I have a rod in my leg even now. Luckily, the film was complete by then. We did the dubbing and the mixing in England because my brother wanted me to stay there and get treated." 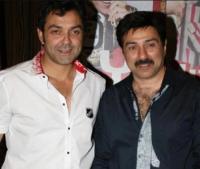 Earlier, when Bobby Deol had completed 25 years in Bollywood, his elder brother, Sunny Deol had talked about his brother’s splendid journey in a conversation with IANS. He had said, “I always told him to be disciplined, get up early, be active and do workouts. Bob at that age was more into parties and stuff. I would discourage him from all that. He has grown up. Earlier, he used to be with me on shoot at times, my dad's shoot also. He had groomed himself.” (Don't Miss: Karanvir Bohra And Teejay Sidhu Pen Heartmelting Wishes For Bella And Vienna On Their 4th Birthday)