Though their's was a love story that most B-town couples can resonate with but ironically, their romance had begun on the sets of a horror film. After meeting on the sets of 2015 thriller, Alone, Bipasha Basu and Karan Singh Grover had become friends and eventually love blossomed between them. In December 2015, Karan had proposed to Bipasha on their New Year's trip and finally on April 28, 2016, Bipasha had added the surname 'Singh Grover' to her name after they officially became husband and wife in a court marriage. (Also Read: Nick Jonas Pens The Only Wish He Had From Wife, Priyanka Chopra Jonas' Late Father, Ashok Chopra)

A lot has been said and written about the relationship of a girl with her in-laws and how she struggles to make her place in her new home post-wedding, not much is written about the bond of the guy with his in-laws. Just as many efforts and love a girl has to put in to make her relationship special with her husband's family, the guy too, needs to put in the same to make his wife's family like him. The families in return, shower immense love and blessings on the couple and treat them as their own daughter and son. And looks like Bipasha Basu Singh Grover and Karan Singh Grover have made their comfort zone and a beautiful relationship with each other's families just like the one with their own. 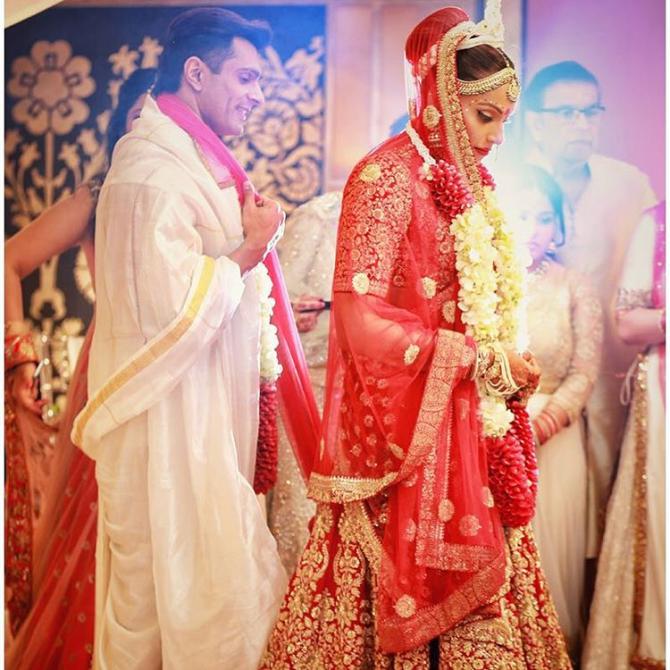 On June 22, 2020, Karan Singh Grover's father, Amrit Pal Singh turned a year older and the doting bahu, Bipasha Basu Singh Grover posted a heartfelt birthday wish for her father-in-law. Posting a picture of her hubby, Karan twinning in a pink turban with his father, Bipasha wrote, "Happy Birthday Dad @amrit50ind Stay handsome and healthy forever." Karan also posted a similar picture and wrote, "Wish you a very very very happy birthday dad! @amrit50ind May the universe bless you with infinite abundance, love and joy!!! Have an awesome one!! #gratitude."

On September 4, 2019, when Karan Singh Grover’s mother, Deepa Singh had turned a year older, her daughter-in-law, Bipasha Basu Singh Grover had posted a heartfelt wish for her sasu maa. Bipasha, who couldn’t make it to the birthday celebrations, had posted a collage of Karan’s selfies with his mom from the bash, and had captioned it, “Happy Birthday Mom. Missed this celebration today... but hoping to see you soon.” Karan too, had posted the glimpses from the birthday celebrations and had written, “Happy happy happy birthday mommy!!! Thank you for being the coolest, calmest most zen mommy in the whole wide world!!! Thank you for always taking care of all of us!” To which, Bipasha had commented, “Cuties” followed by heart emojis. (Also Read: Rana Daggubati And Miheeka Bajaj's Pre-Wedding Celebrations Continue, To-Be Bride Wore Matching Mask) Not only Bipasha Basu Singh Grover shares a warm camaraderie with her in-laws, Karan Singh Grover too, in interviews, had often spoken about the relationship he shares with his wife’s family. Recalling an incident when witnessed an argument between the two Bong beauties, his wife, Bipasha and his mother-in-law, Karan had said, “One day, I saw Bipasha and her mom fighting and it was like this tandaav happening! Her dad and I kept looking at each other. His sarcasm and humour is something else.” Revealing his father-in-law’s sarcasm and humour to the same, Karan had continued, “He told me, ‘Hamara dono biwi na… fire hai! Tum usske saath thoda thanda rehna. Tum water sign na, aag ke upar paani daal dena. No problem.’” 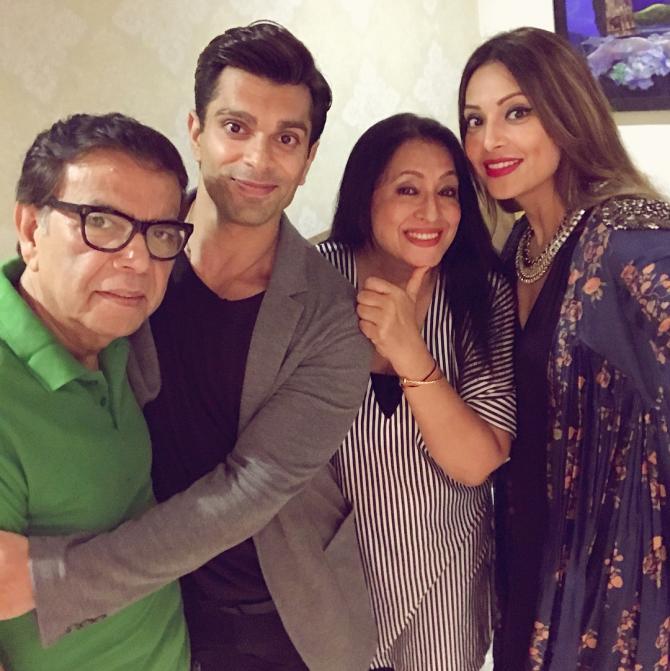 In an interview with News18, Karan Singh Grover had talked about his wife, Bipasha Basu Singh Grover’s big Bengali family and had stated, "I think they really needed me. They needed one person to listen, because everyone always talks at the same time. Everyone talks about different things at the same time. Everyone talks in Bengali obviously, which I know now." He had added, "So I think they had this big need for somebody like me, who listens. Sometime they ask me, why are you not talking? I say you guys need someone to listen because you all talk at the same time. I feel blessed to have been taken in as a part of this family with such wonderful people who make such yummy food." 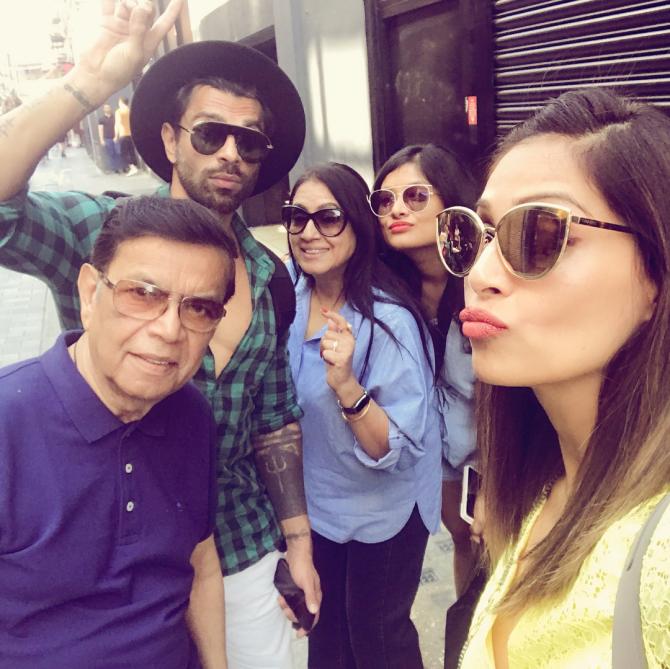 Karan Singh Grover and Bipasha Basu Singh Grover spend Sundays at her parent’s home and revealing what yummylicious dishes her mom cooks for them, he had stated, "Sundays we spend time with the family. Mom cooks dishes like kosha mangsho, chingri malai curry, or poshto. And doi. I think I was born to eat mishti doi. It's my thing. I can live on it. And kheer kodom also. It's a mouthful of heaven." (Also Read: Shibani Dandekar And Farhan Akhtar's Lunch Date With Parents, Javed Akhtar And Shabana Azmi [Video]) 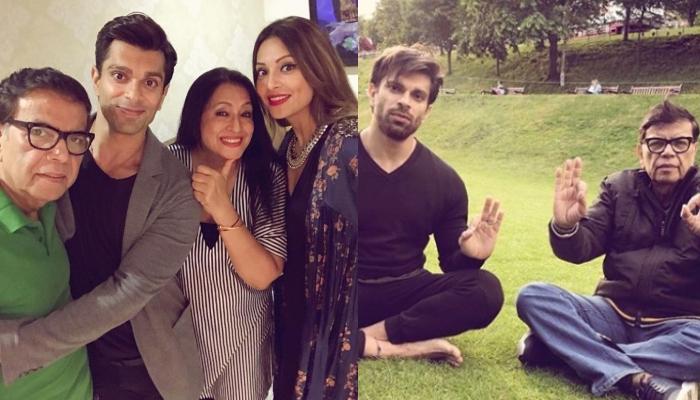 Do you remember the scene in Vicky Donor where Vicky a.k.a., Ayushmann Khurrana goes to meet his girlfriend, Aashima a.k.a., Yami Gautam's family to ask her hand for marriage? How difficult it was for a non-Bengali guy to convince his Bengali girlfriend's family to accept him as their son-in-law. In the