Bollywood actress, Bipasha Basu received immense hate for wearing a revealing outfit in her pregnancy announcement post that featured her baby bump and husband, Karan Singh Grover. Check it out!

The ever-so-gorgeous actress, Bipasha Basu and her husband, Karan Singh Grover are on cloud nine at the moment after the couple announced their pregnancy news a few hours ago. The couple twinned in white and stunned their massive fanbase with the cutesy pictures from their pregnancy photoshoot. But, while most of the people are sharing their pictures and celebrating the big news with them on the internet, a series of people got offended by Bipasha's outfit and are trolling her for no reason at all.

For the unversed, Karan Singh Grover and Bipasha Basu had fallen in love with each other during the shoot of their first film, Alone, in 2015. Since then, they developed a concrete bond and their frequent meetings with each other, even after the release of their film, made them serious about each other. Afterwards, Karan and Bipasha started dating, and it was on April 30, 2016, when this stunning couple tied the marital knot in an intimate court marriage. 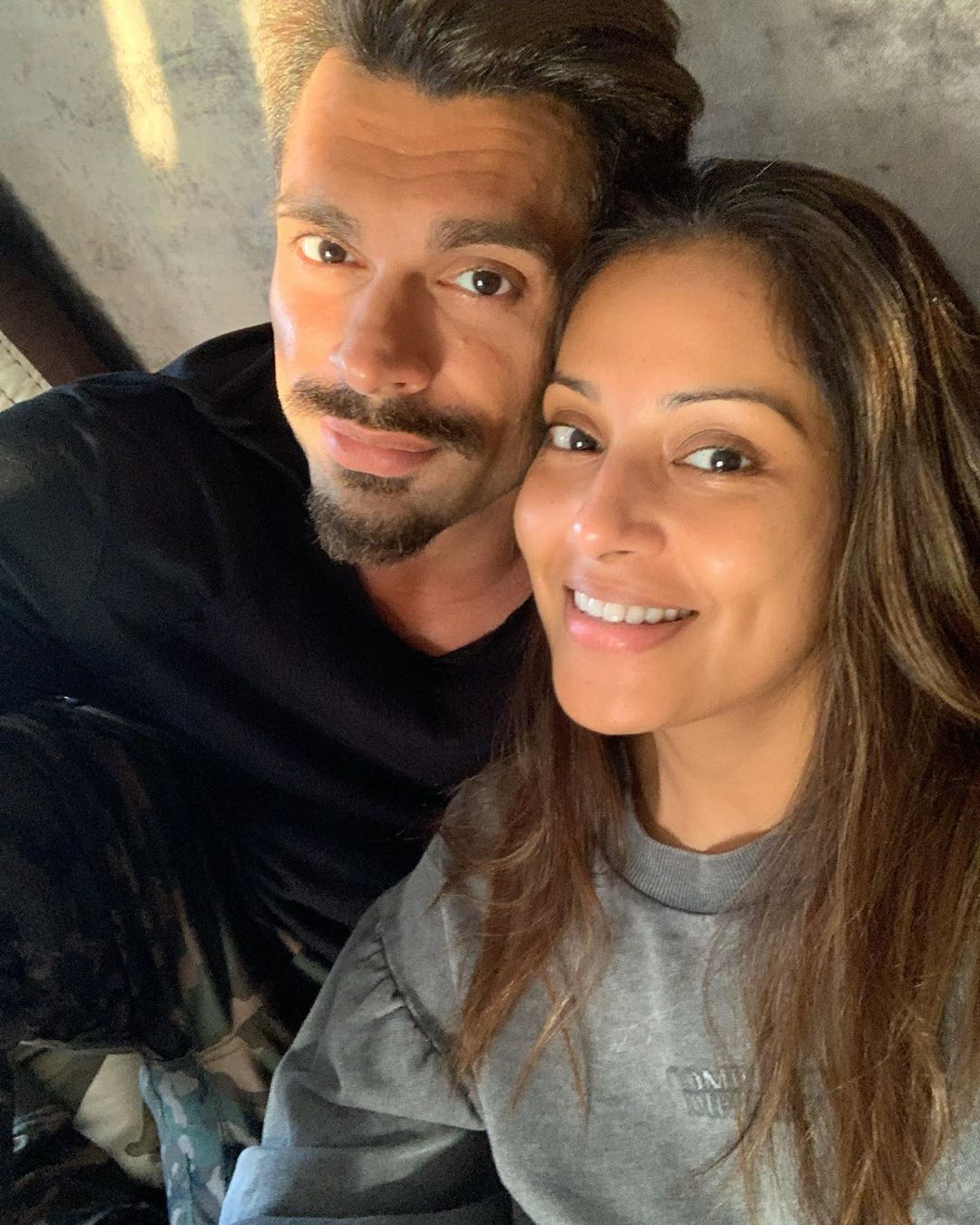 On August 16, 2022, Bipasha Basu took to her Instagram handle and shared a collaborative post with her husband, Karan Singh Grover. The actress left her massive fanbase, and everyone was in absolute surprise as no one was aware of her pregnancy. In the pictures, Bipasha looked stunning in a white shirt dress and flaunted her baby bump with a big smile on her face. Her husband, Karan Singh Grover also spotted donning a white shirt as the couple twinned in white for their major announcement. While most of the people congratulated the couple, a certain section looked a bit upset with Bipasha's outfit, as they found it inappropriate. As soon as Bipasha dropped pictures on her Instagram handle, a series of hateful comments bombarded her comment section in no time. Check it out! 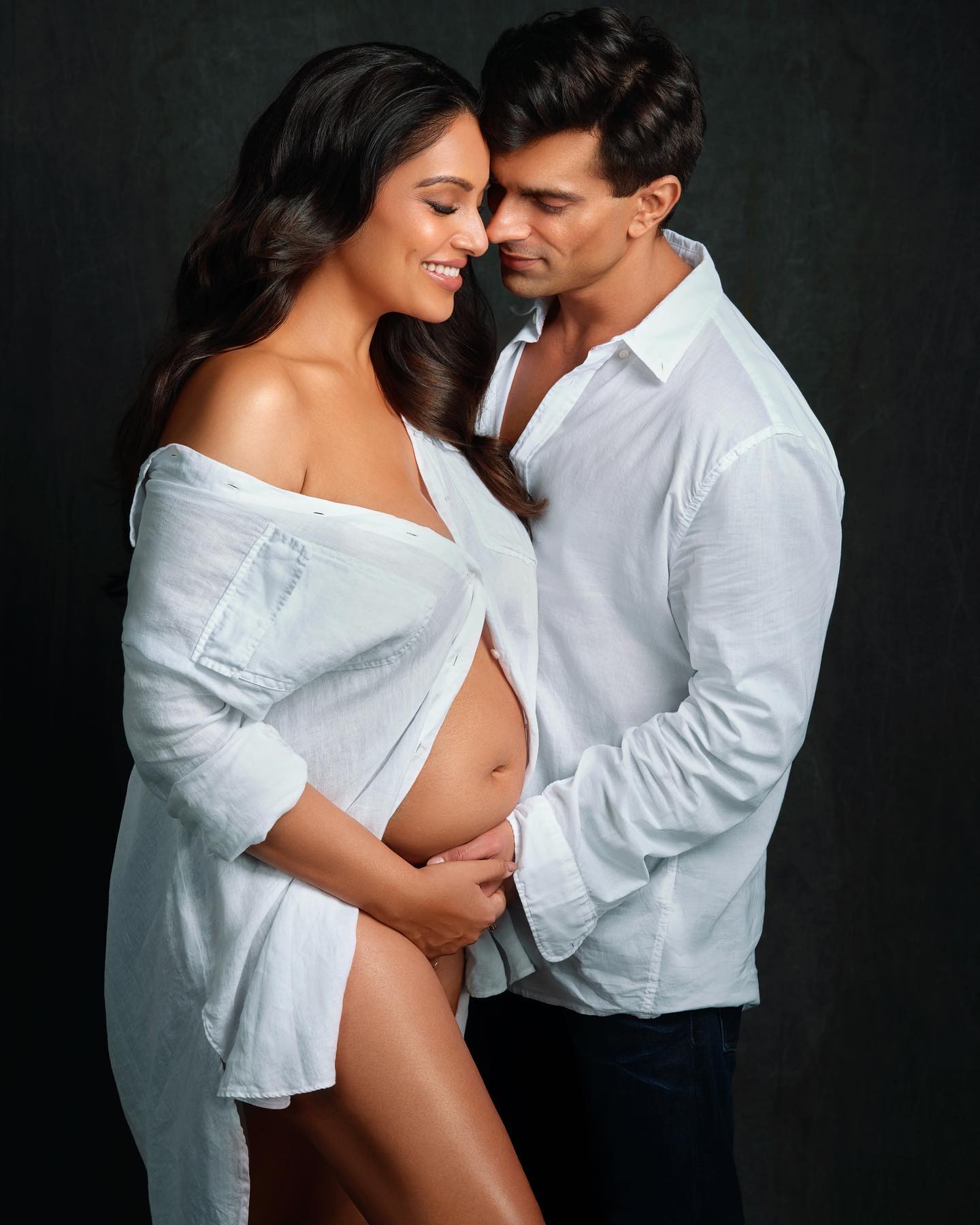 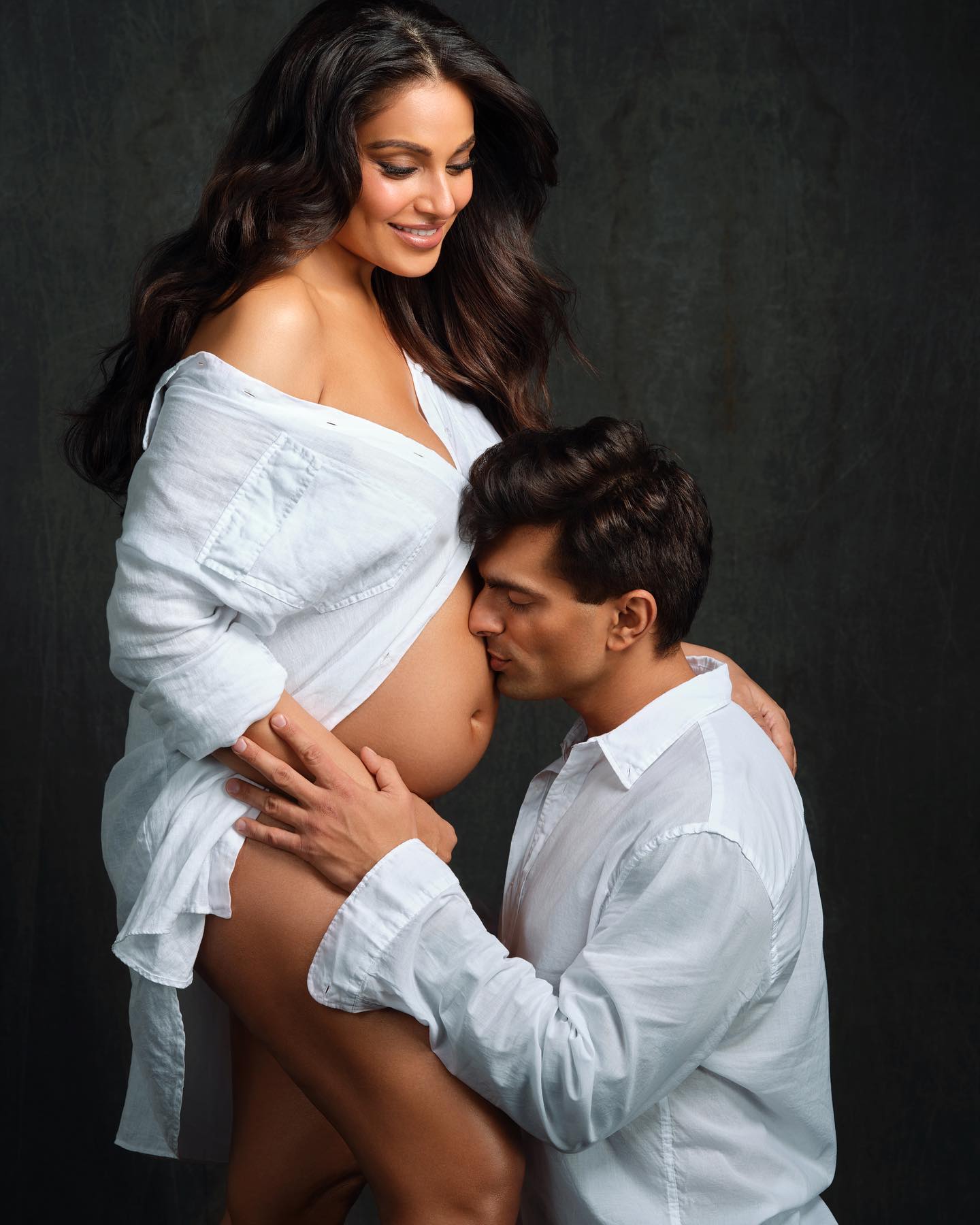 It's heartbreaking to see so many hateful comments towards Bipasha Basu, who has just announced one the most wonderful news of her life. Unfortunately, that's how it is. Moving forward to Bipasha's pregnancy announcement post, the actress penned a long note in the caption that had caught everyone's attention. In her heartfelt note, Bipasha shared how her and Karan Singh Grover's baby will light up their lives. Her note can be read as:

"A new time, a new phase, a new light adds another unique shade to our prism of life. Making us a little more whole than we used to be. We began this life individually and then we met each other and from then we were two. Too much love for only two, seemed a little unfair for us to see…so soon, we who once were two will now become three." 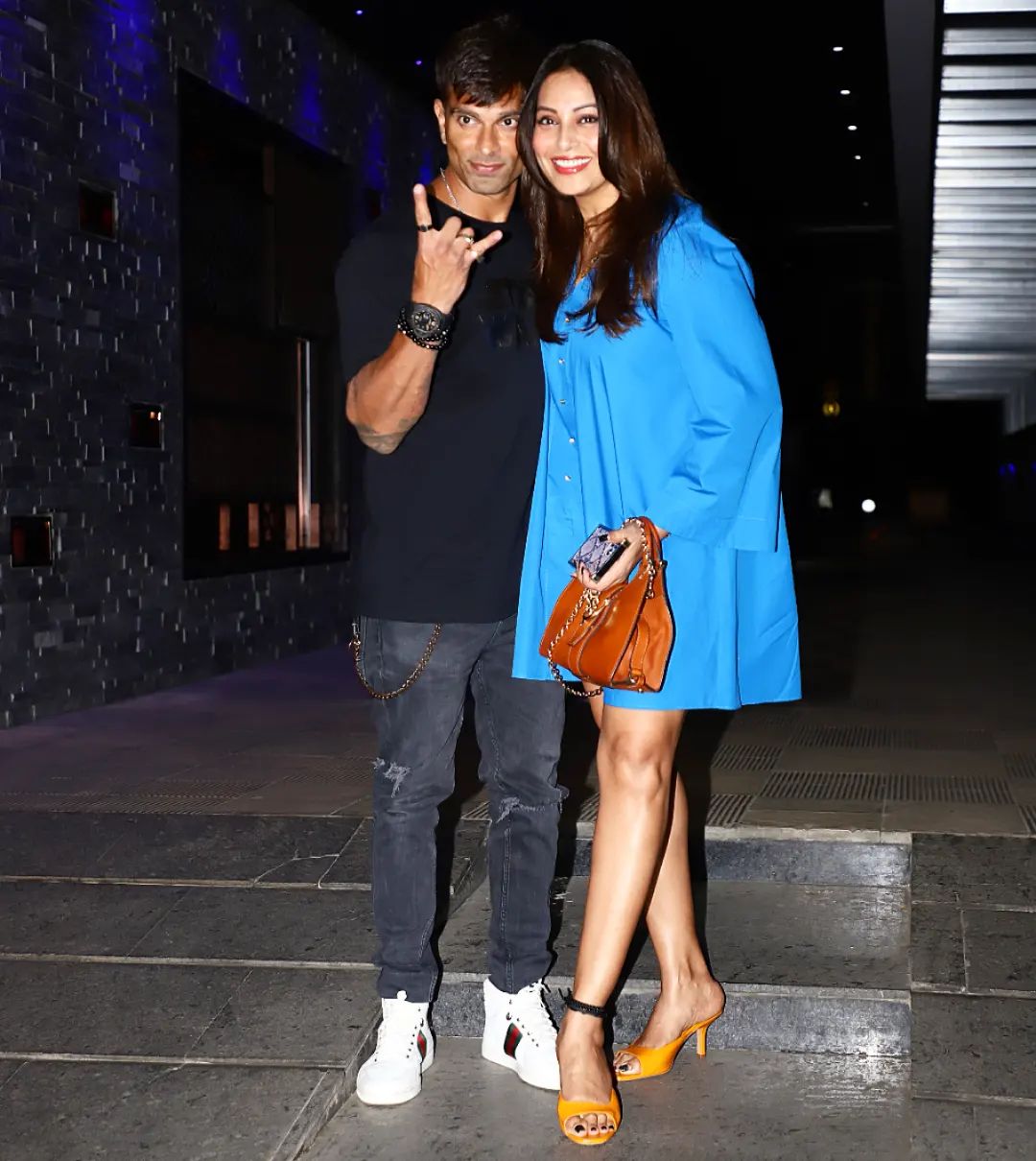 Going further in her emotional note, Bipasha Basu also thanked her millions of fans, who had been waiting to witness this good news for such a long time. The actress also shared how grateful she is for becoming a mother and admitted that she could not wait to live her beautiful life after the birth of their first child. Bipasha concluded her note by saying:

"A creation manifested by our love, our baby will join us soon and add to our glee. Thank you all, for your unconditional love, your prayers and good wishes as they are and will always be a part of us. Thank you for being a part of our lives and manifesting with us another beautiful life, our baby. Durga Durga." What are your views on Bipasha Basu receiving hateful comments? Let us know. 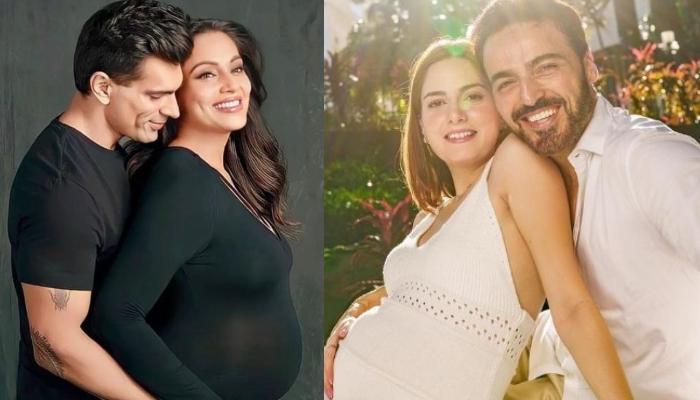 The Bong beauty of Bollywood, Bipasha Basu is riding high on the personal front as she and her hubby, Karan Singh Grover are expecting their first child. After six years of marital bliss, Bipasha is thrilled to enter the new phase of her life and has been treating her fans