South Indian superstar, Rajinikanth completed 47 memorable years in the Indian film industry and his daughter, Aishwarya Rajinikanth shared a special post for her dearest daddy. Check it out!

The iconic actor, Shivaji Rao Gaekwad, commonly known as Rajinikanth was born in a Marathi family on December 12, 1950, in Bangalore. The little boy was named after the king of the Maratha Empire, Chhatrapati Shivaji, by his parents. While his father was a police constable, his mother was a housewife. Before making it big in cinema, Rajinikanth had done numerous odd jobs for a living, one of them was that of a bus conductor. However, with his exceptional acting talent and style, he had made a name for himself in the film industry, and after all these years, Rajinikanth has completed 47 glorious years in Indian cinema.

For the unversed, it was the iconic director, K Balachander, who had christened Shivaji as Rajinikanth for his debut film, Apoorva Raagangal. On this special occasion, his daughter, Aishwarya Rajinikanth shared some pictures as she called it '47 years of Rajinism'. Scroll down to take a look at it. 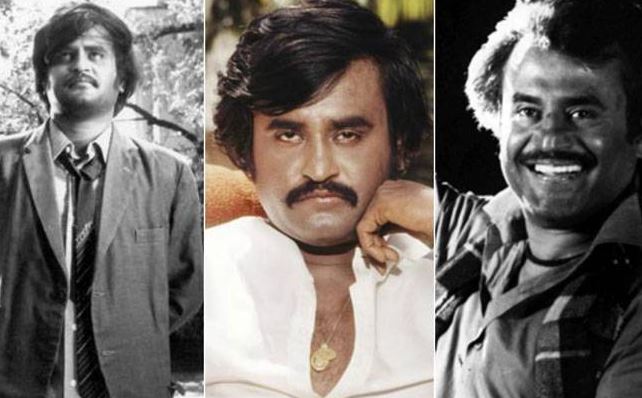 On August 15, 2022, Aishwarya Rajinikanth took to her Instagram handle and shared two pictures to wish her dearest daddy on completing 47 years in the Indian film industry. The doting daughter clicked a picture of her father with a beautiful backdrop that reads, "47 years of Rajinism". Along with the pictures, Aishwarya also penned a lovely note in the caption in which she shared how proud she is of her daddy, who completed 47 years of his illustrious career in the Indian film industry on the day, when the entire nation was celebrating the 75th Independence day. Her note can be read as: Aishwarya Rajinikanth never misses a chance to adore the presence of her father in her life, and also time and again she posts pictures and videos with her daddy on social media. For instance, on February 26, 2021, Rajinikanth and his wife, Latha had celebrated their 40th wedding anniversary. On the memorable occasion, their gorgeous daughter, Aishwarya had taken to her IG handle and posted a beautiful sketch that featured her nana-nani on the left-hand side and her dada-dadi on the right. At the centre of the picture, we could spot Rajinikanth and his wife, Latha, holding each other's hands.

Don't Miss: Nisha Rawal's Brother, Rohit Satia Reveals Karan Mehra Has A Girl In His Life, Her Initials Are 'MM' 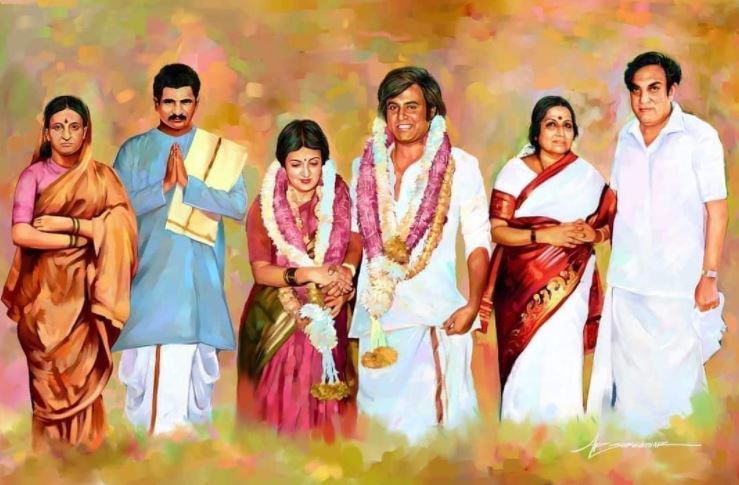 The adorable picture went viral in no time, as it gave a glimpse of the last three generations of Rajinikanth's clan. Along with this priceless portrait, Aishwarya Rajinikanth had written a heart-melting note in the caption, which was enough to win everyone's hearts. An excerpt from the note could be read as:

"She embraced them as a family and he took care of hers like his own till the end of their days ... I truly believe that my grandparents are angels guarding the two of you through life with its every possible twist and at each turn." 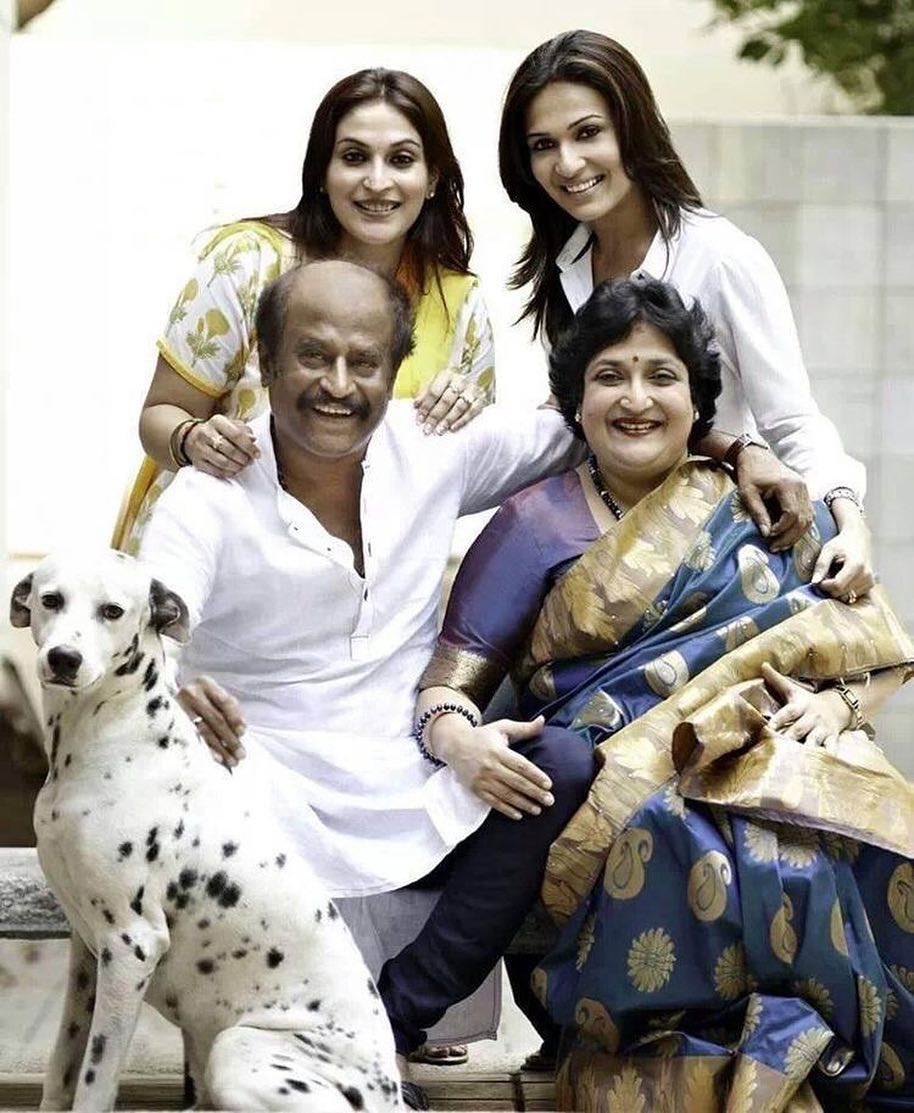 Congratulations to Rajinikanth, for achieving such a huge feat!