Karan Singh Grover and Bipasha Basu look sizzling together. On July 3, 2020, the gorgeous actress shared a monochrome picture and we couldn't stop gushing.

Falling in love with someone is destiny but marrying the one destined for you makes all the difference. When you are in love, you tend to do things that you otherwise never thought of doing. Every day seems perfect when you spend it with your soulmate. The gorgeous actress, Bipasha Basu has been living such a beautiful life with the love of her life, Karan Singh Grover. Bipasha had set fire on the screen with her amazing performance in her debut film, Ajnabee, and since then, there has been no looking back for this bong bombshell. (Also Read: Pooja Batra And Nawab Shah Complete One Year Of Marital Bliss, Post Adorable Wishes For Each Other)

Bipasha Basu and Karan Singh Grover had fallen in love with each other on the sets of their film, Alone and their love story is no less than a fairy tale. Rumours about the two dating each other had started while they were shooting for the film and their sizzling chemistry on-screen had added fire to the speculations. Bipasha and Karan had confessed their love for each other in 2016 and had gotten married on April 30, 2016. And since then, the lovebirds have been treating their fans with their PDAs and love-filled pictures. 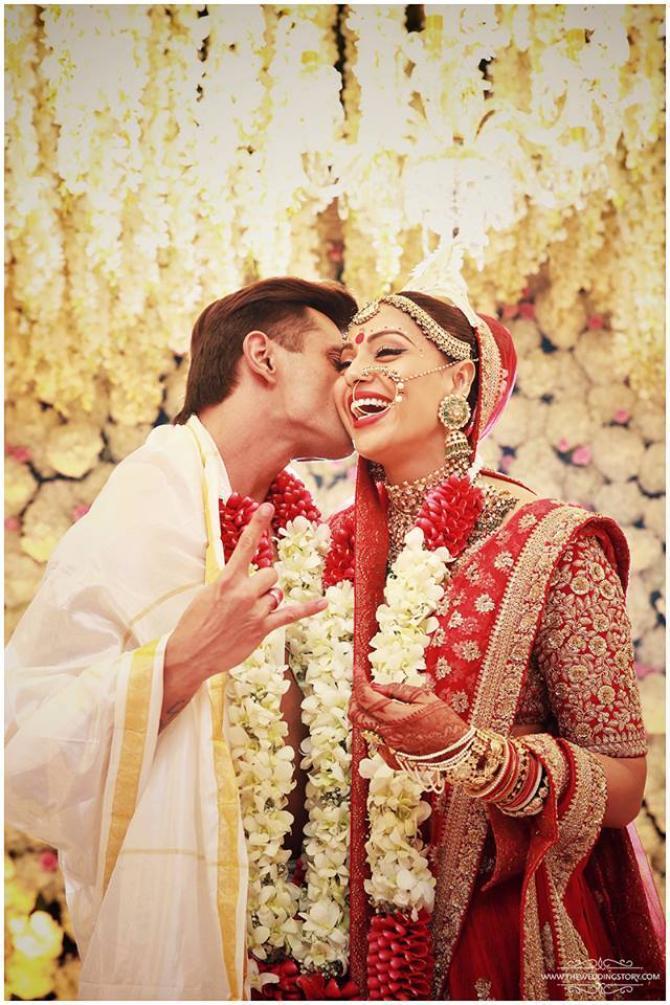 On July 3, 2020, Bipasha Basu took to her Instagram handle nad shared a beautiful monochrome picture with her hubby, Karan. In the picture, Karan and Bipasha were seen embracing each other and looked like a match-made-in-heaven. Their sizzling chemistry spoke volumes about their love for one another and has made our hearts skip a beat. Along with the picture, Bipasha wrote, “All you need is love... love is all you need” followed by a heart emoticon. Karan and Bipasha have often been seen sharing adorable pictures of their 'monkey love' on their respective Instagram handles. Karan had always said that he was blown away by Bipasha’s beauty and considers himself really lucky to have Bipasha in his life. Karan had revealed that marrying Bipasha was the best decision of his life as even after being a successful Bollywood actress, she is very down to earth. (Also Read: Anshul Pandey's Romantic Note For Girlfriend, Priyanka Udhwani Defines Relationship Goals Perfectly) The adorable couple had completed four years of marital bliss and still radiate the love of a newly wedded couple. Karan is a doting husband, who never misses a chance to appreciate his beautiful wife. On May 22, 2020, Bipasha had taken to her Instagram handle and had shared some no-makeup selfies. She had captioned the selfies as “Brown Girl = Me” followed by a heart emoticon. While her friends and fans praised her pictures with lovely comments but her husband, Karan Singh Grover’s reaction was unmissable. He had dropped an array of heart-eyed emoticons on her post. 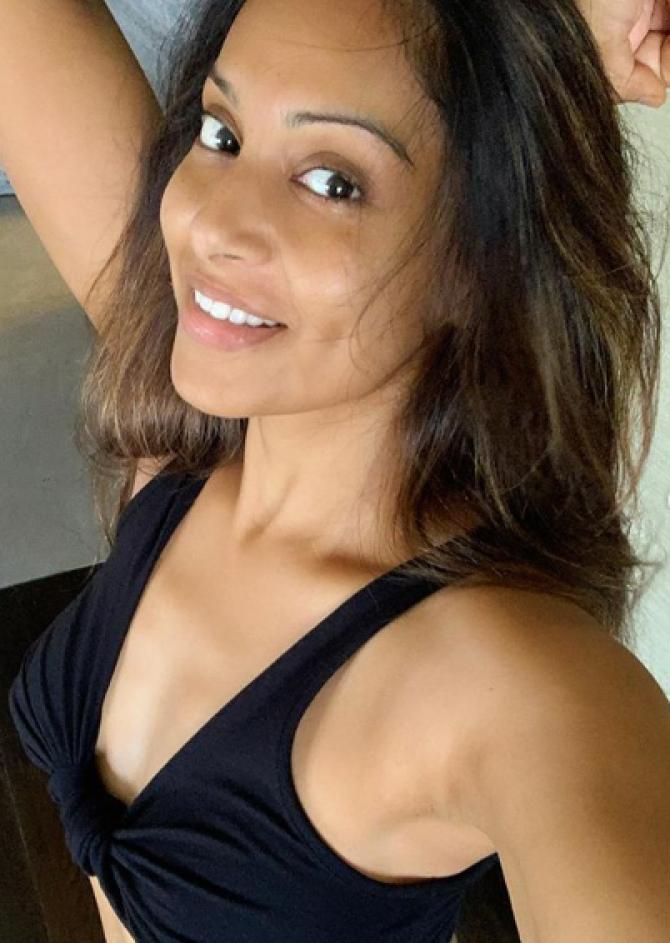 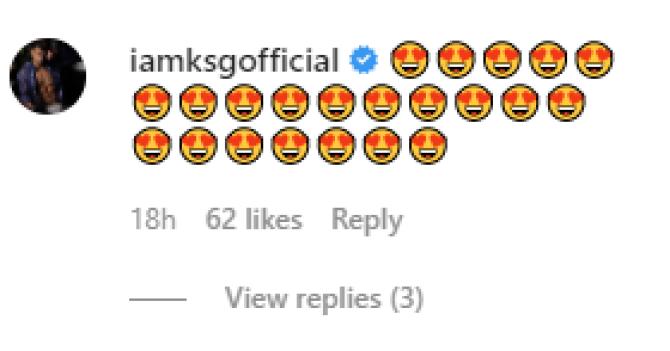 In an interview with the IANS, Bipasha had talked about her marriage and her partner. She had shared, "For a long period of my life, I have been very alone I have done everything by myself. It feels good to be pampered by him (Karan) all the time. He is an all-heart human being. He is emotional and sensitive. He senses every mood of mine and tries to cheer me up always if I am angry or upset with anything in the world. He is the kind of person who makes me smile and laugh a lot, takes care of me... You don't see such sensitive people around in today's time but Karan is a person who is ruled by heart, which is my most favourite thing about him. I'm lucky to have a husband like him because he does not believe in a man-woman divide. He helps me in everything." (Also Read: Shivangi Joshi Shared A Childhood Picture With Sister, Sheetal Joshi To Wish Her On Her Birthday) 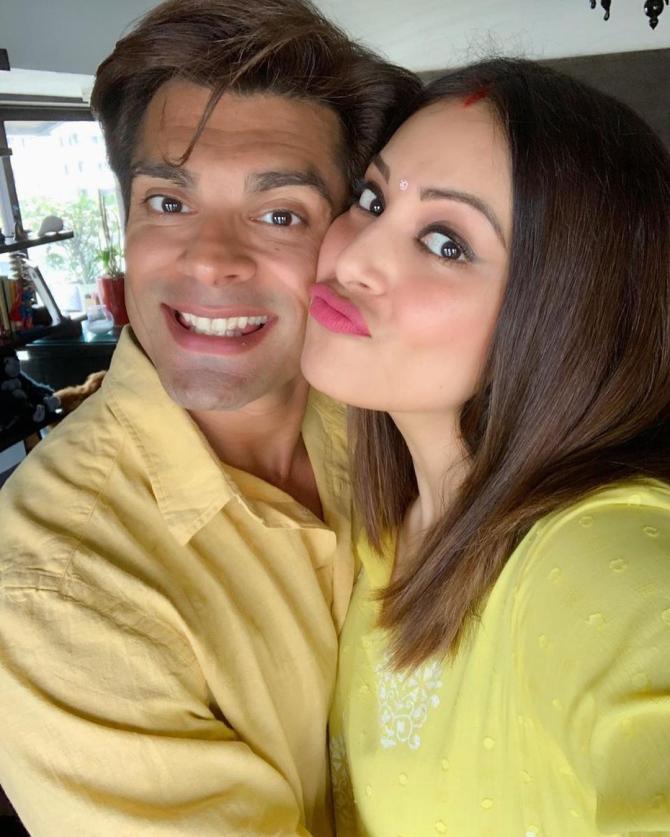 What do you think about Karan and Bipasha’s chemistry? Let us know. 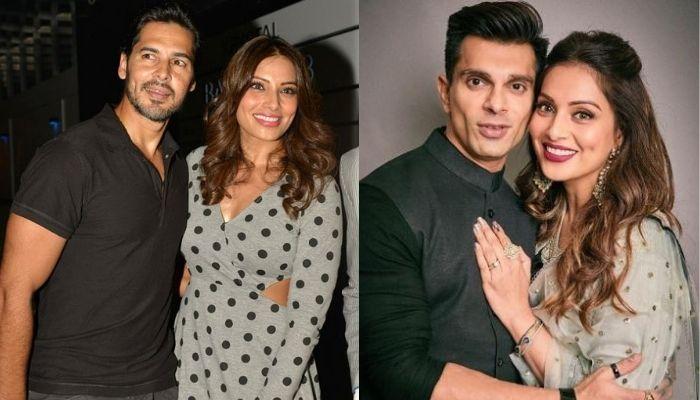