There's a famous television show in India that is popular for its storyline, exceptional actors, but most importantly for bringing soul mates together. Yes! We are talking about the popular show, Yeh Rishta Kya Kehlata Hai that has proved to be a matchmaker for a lot of jodis in the show. Those actors who are paired opposite each other in the show have eventually started dating each other as well. Be it Lata Sabharwal Seth and Sanjeev Seth, who got married after portraying the role of husband and the list goes on. (Recommended Read: Neetu Kapoor Praises Her Daughter, Riddhima Kapoor Sahni's Hubby, Bharat Sahni For Donating Plasma)

One such couple from that long list is the dashing actor, Anshul Pandey and his gorgeous ladylove, Priyanka Udhwani, who are giving us couple goals for a very long time. Now, even in the lockdown too, the doting beau, Anshul Pandey has impressed all of us again with his romantic note for his girlfriend, Priyanka. 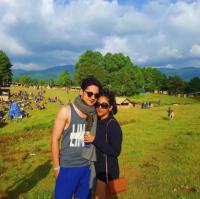 On July 4, 2020, television actor, Anshul Pandey took to his Instagram handle and posted a stunning monochrome picture with his gorgeous girlfriend and television actress, Priyanka Udhwani. The picture is simply a couple goal in itself, and the smiles on their respective faces tell how much they're madly-in-love with each other. However, it was Anshul's heart-melting note in the caption that has overshadowed this dreamy picture. In the note, the actor has explained what the four-letter word, love is all about and it can be read as "Doesn't it amaze you how two people fall in love? That on a planet with seven billion people, two people were at the right place, at the right time, said the right words, took some chances, made the time, laughed at the same joke and somehow all these things added up to create just one thing, a four-letter word: LOVE. @priyankaudhwani." Take a look. Isn't it pure couple goals? Well, this adorable couple of the television industry is giving us major couple goals for some years now. It all started way back in the year 2015 when the two were shooting on the set of the famous show, Yeh Rishta Kya Kehlata Hai. Their on-screen chemistry had played a crucial part in their relationship. For some time, the couple was tight-lipped on all the headlines and reports about their rumoured relationship. But it was Anshul, who had admitted officially in an interview with The Times of India back in 2017 that he and Priyanka are dating each other for the last two years. 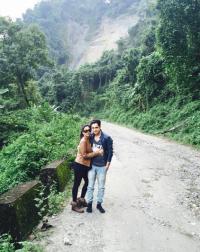 In the interview, when Anshul was asked about the reason behind the couple's decision of keeping their relationship private for so long. The actor had revealed, "Yes, we have been dating for over two years now. It wasn't intentional. Just that it happened to stay away from the paparazzi. It's funny how questions pertaining to my relationship are asked now, months after I have quit Yeh Rishta Kya Kehlata Hai." (Don't Miss: Soha Ali Khan And Kunal Kemmu's 'Us Time' When Inaaya's Sleeping Is What 'Quarantine And Chill' Mean) 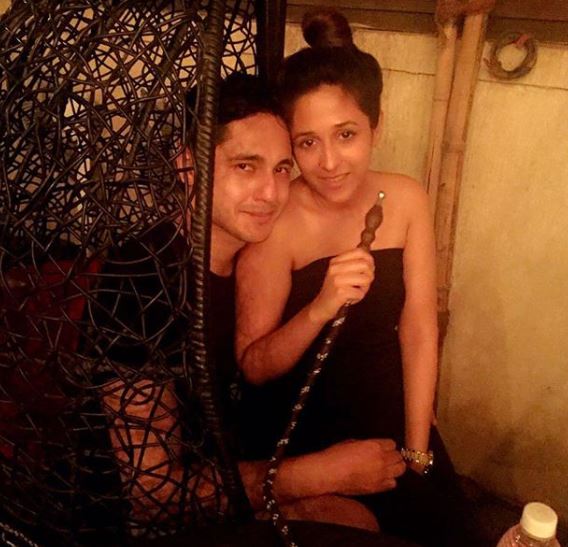 Going further in the conversation, Anshul had revealed the reason why he had fallen for Priyanka. He had explained, "We fell in love on the sets of Yeh Rishta Kya Kehlata Hai. I realised it within no time that I had fallen for Priyanka. There's never a dull moment with her. She keeps my life lively and happening, that is one thing that makes me fall in love with her all over again. I manage my things according to it, and we make sure to catch up every day once she is done shooting. Plus we are gym partners as well. We work out together." (Also Read: Kangana Ranaut Looks Happy As She Enjoys A Family Outing In The Beautiful Valley Of Her Hometown) 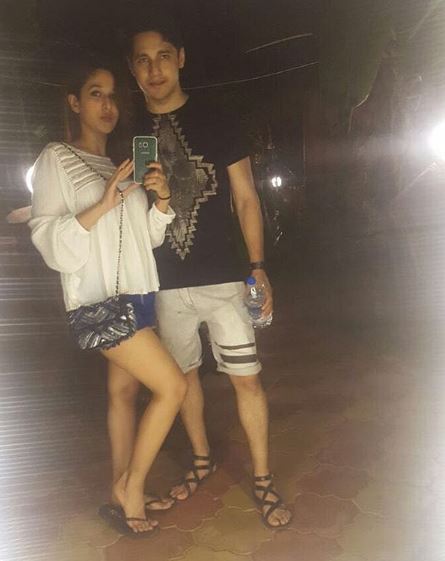 Do you like Anshul's heartfelt note for Priyanka? Let us know!