Bipasha Basu and Karan Singh Grover are head-over-heels in love with each other. Recently, Bipasha made veg burgers and her hubby, Karan couldn't stop praising his doting wife.

Love makes you do things, you had never imagined you would do and the magical feeling of being in love, makes you forget everything else. The Bong bombshell, Bipasha Basu had blown our minds with her gorgeous looks when she had made her debut in the movie, Ajnabee opposite Akshay Kumar. From then onwards, there has been no looking back for this dusky beauty. She had broken many hearts when she had decided to marry actor, Karan Singh Grover on April 30, 2016. (Also Read: Amitabh Bachchan Recalls The Time When He Wrote Notes To Jaya Bachchan For Water After His Surgery)

Bipasha and Karan had fallen in love with each other on the sets of their film, Alone and their love story is no less than a fairy tale. Rumours about the two dating each other had started while they were shooting for the film and their sizzling chemistry on-screen had added fire to the speculations. Bipasha and Karan had confessed their love for each other in 2016 after announcing their marriage. And since then, the lovebirds have been treating their fans with their PDAs and love-filled pictures. 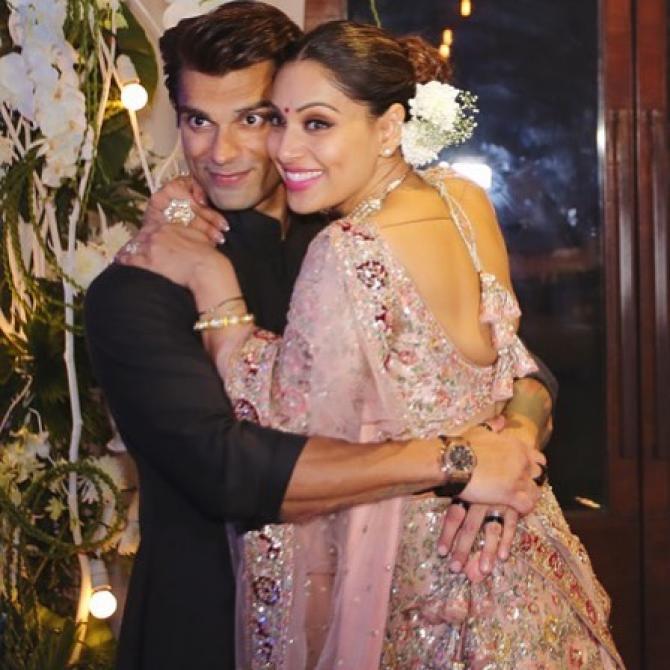 With the lockdown entering its fourth phase, most of us have already mastered the art of cooking. While we are not the only ones, Bipasha Basu, who has been polishing her culinary skills has also given glimpses of her quarantine cooking diaries. And May 17, 2020, was no different as the gorgeousness made some delicious soyabean and sweet potato burger and mango milkshake. It was her ‘happy hubby’, Karan Singh Grover, who couldn’t stop his excitement and shared pictures of the same on his Instagram handle. Along with the pictures, he wrote a note for his 'chef bonnie', which can be read as “Somebody stop me! Thank you my love! @bipashabasu You’re a natural!!! And I’m lucky...naturally!! #chefbonnie #godburger.” On Karan’s post, his doting wife, Bipasha commented, “I like my new avatar of Chef Bonnie. 3 months we have been vegetarian… and cooking vegetarian yumminess has been fun.” 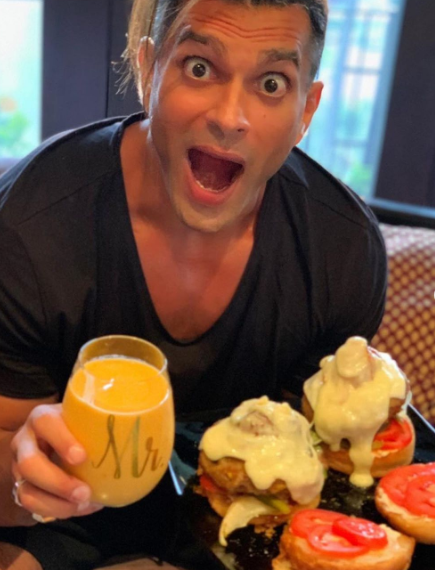 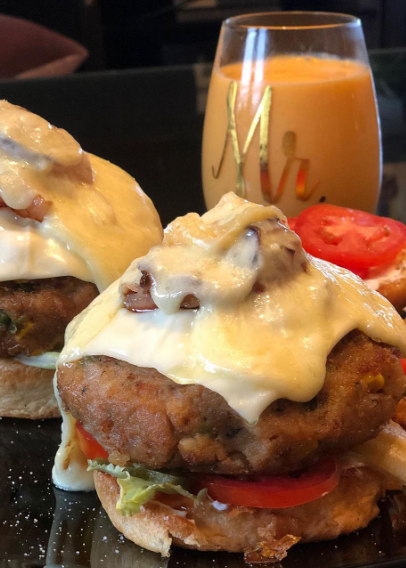 On April 30, 2020, the lovely couple had completed four years of marital bliss and to mark their fourth anniversary, the doting wife had decided to treat her husband with his favourite besan ke laddoo. Posting a video of the preparation of Karan’s favourite besan ke laddoo, Bipasha had written, “4th Anniversary (#Monkeyversary) Prep The Making of his favourite Besan Laddoo” followed by a heart emoticon. But it was Mr Grover’s reaction that had won our hearts. (Also Read: Sania Mirza, Anam Mirza And Izhaan Mirza Malik Wish Mohammad Asaduddin On His Virtual 30th Birthday)

Karan is enjoying every second of his married life, and never misses a chance to talk about his wife, Bipasha. In an interview with the Hindustan Times, he had talked about the past three years with Bipasha and had said, "It’s been awesome, heavenly actually. Life has changed completely. The beautiful life that everyone talks about is now very evident. The understanding of what life is and what love is, what family is very clear. I am very lucky to have found her." 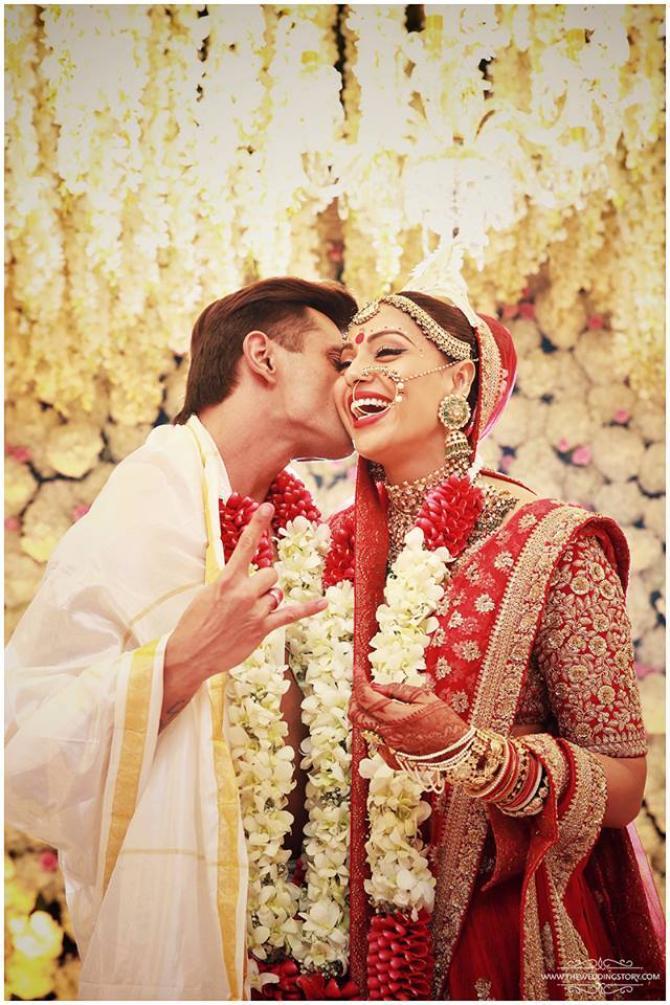 In an interview with the IANS, Bipasha had talked about her marriage and her partner. She had shared, "It has been four years together and now it's going to be three years for our marriage. It has been beautiful. I feel that it is important that your partner is like your best friend. So, we are in complete sync every day. We do love to spend time together. Doing everything together. It is a fulfilling experience when you come back home and there is someone waiting for you." (Also Read: Ishaan Khatter Reveals Where He Got His 'Curls' From, When A Fan Praised Them) Well, we love Bipasha and Karan’s ‘monkey love’. What about you? Let us know.