Bipasha Basu And John Abraham's Separation: From 10 Years Of Togetherness To An Ugly Breakup

Bipasha Basu And John Abraham's Separation: From 10 Years Of Togetherness To An Ugly Breakup

John Abraham and Bipasha Basu had given us major couple goals during the romantic phase of their relationship. However, the duo didn't end up together, and here's what had gone wrong.

There's always a buzz around when two Bollywood celebrities date each other. And when a celebrity couple separates their ways, it breaks million of fans' hearts. Bipasha Basu and John Abraham's relationship was the talk of the town when they were together and even when they were not.

For those who do not know, Bipasha Basu had also dated Dino Morea before getting into a relationship with John Abraham, and after an ugly breakup with him, she was in a relationship with Harman Baweja. However, the Bong beauty is now happily married to Karan Singh Grover. 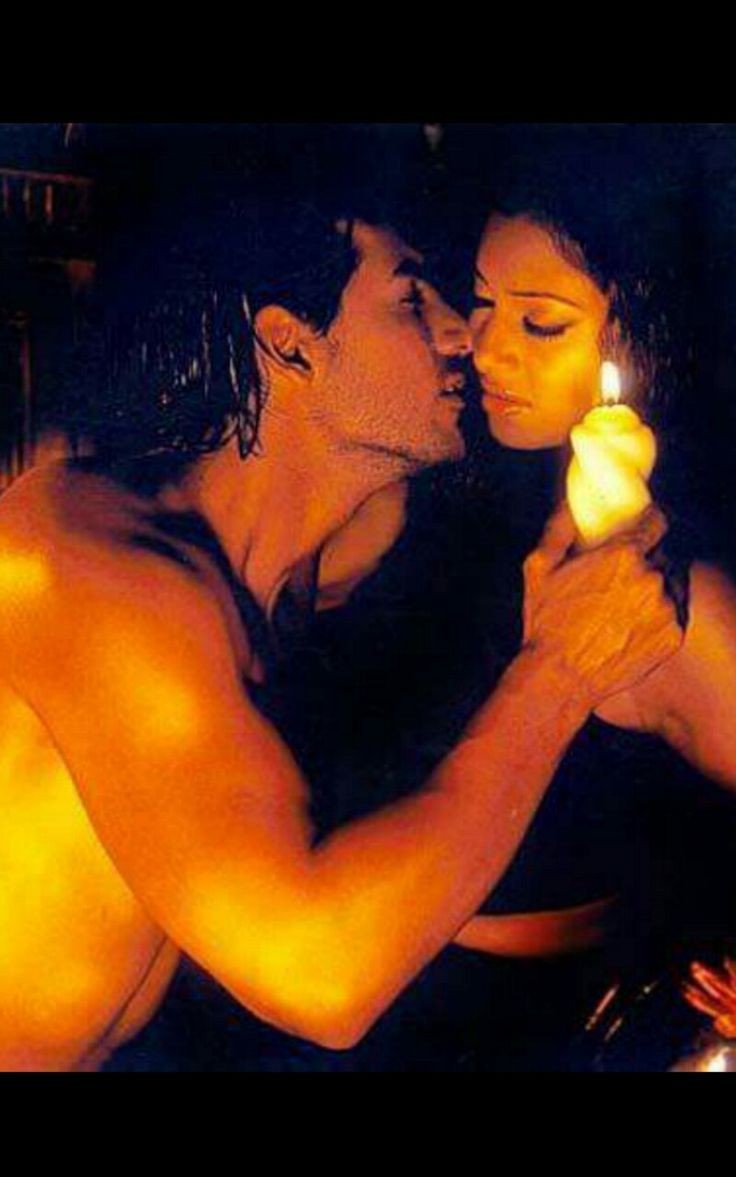 Once upon a time, John Abraham and Bipasha Basu had hit the headlines for being one of the hottest couples in B-town. However, their 10 years of togetherness didn't turn into a forever and had ended abruptly. Here's what had gone wrong in their relationship.

Why did they break up? After being together for 10 long years, John Abraham and Bipasha Basu had decided to end their relationship abruptly, breaking millions of people's hearts. There are many media reports that suggest a few theories about their breakup. Some rumours state that John Abraham had started taking Bipasha Basu as taken for granted and was not ready to move into the next step of their relationship. 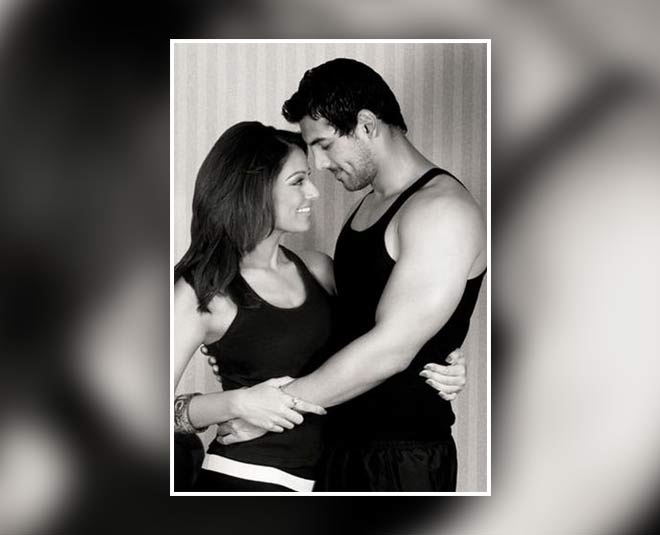 Another report suggests that the couple had fallen out because of Salman Khan's intervention. Reportedly, John was unhappy when he found out about Bipasha Basu's desperation to work with Salman Khan in a film. It is known by all that John and Salman don't share a warm bond, even though there is no public declaration. However, when the actress was asked about this matter, she had denied it, which had hurt John even more. Soon enough, there were speculations of them getting separated. While John stated it as an 'amicable breakup', Bipasha had something else to say. In an old interview, she had said:

"No. It was definitely not amicable. No breakup is ever amicable. Otherwise, no one would break up. There are always reasons. Otherwise, there won't be any breakups." 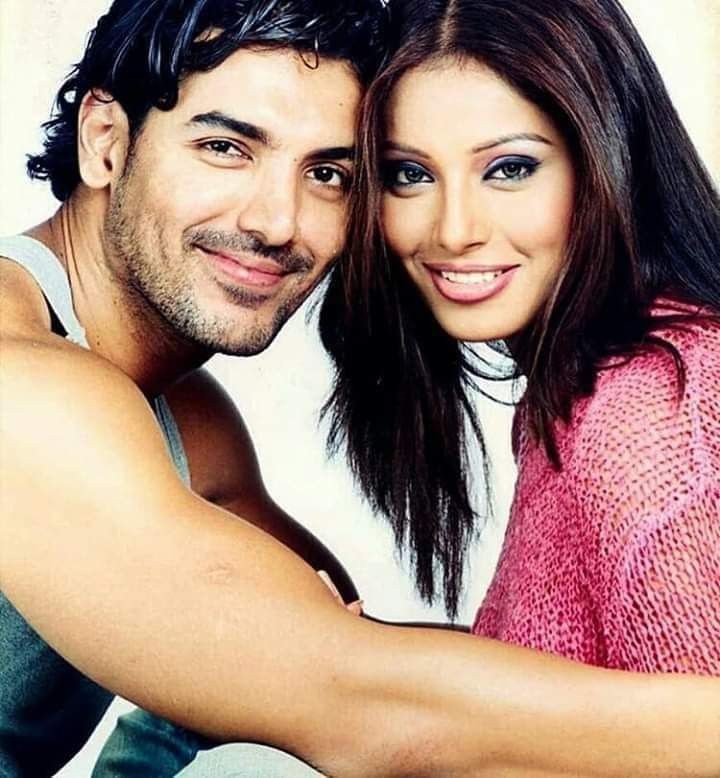 Bipasha Basu had further added in the conversation that she had felt abandoned. She had shared that she couldn't take the breakup in a light way as she was living in la la land. She had mentioned:

"I felt abandoned. I was living in a lala land till then. Now sitting today I feel I was so foolish. During those nine years, I retracted from my work, pushed back opportunities, stood like a rock for the man I loved, did not meet people just to give that extra time to make my relationship work and then I realised that the thing I was working so hard for was gone overnight. It took me months to realise that it's over and I am abandoned. I went through a lot of pain. I used to howl, went into isolation, it hurt."

Suggested Read: Anupam Kher And Kirron Kher's Love Story: They Left Their Partners To Give Love A Second Chance 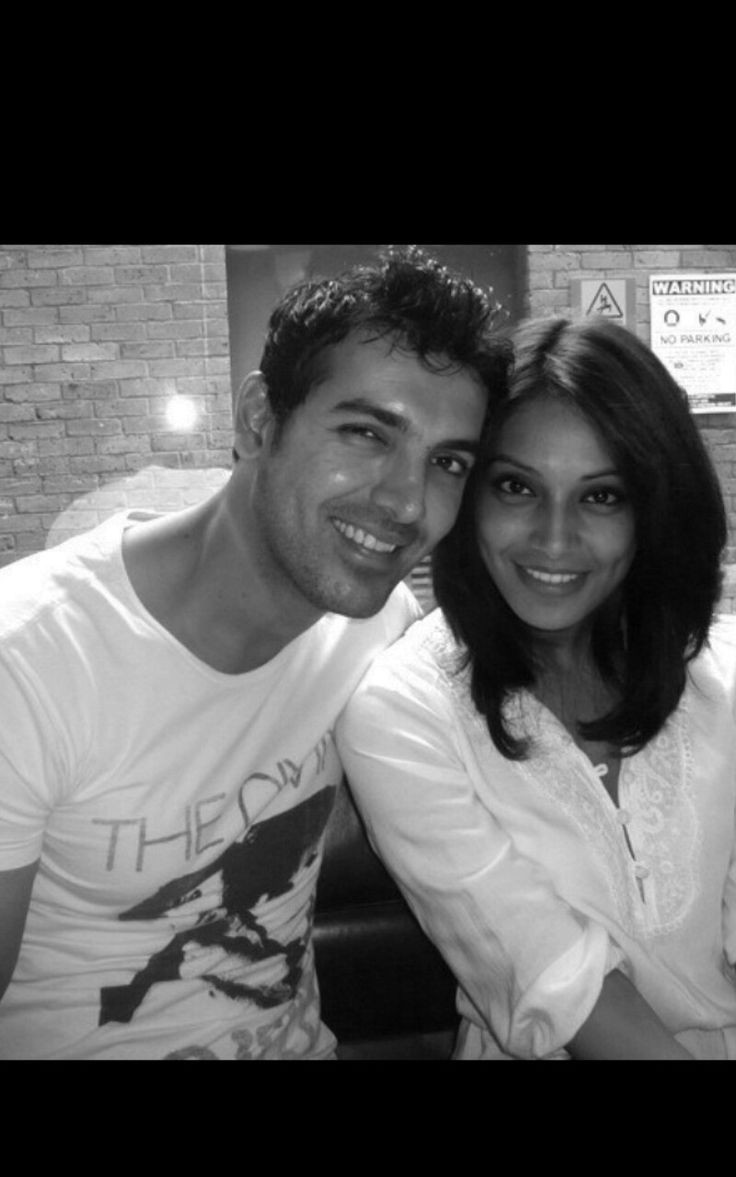 The rumour mills have it that Bipasha Basu had found out that John Abraham was cheating on her with Priya Runchal (now-wife). However, neither of them had accepted or denied this. In an interview with The Times Of India, Bipasha Basu had hinted about getting cheated on. She had said no breakup is a good breakup and that time heals itself. She had said:

"Though no break-up is a good break-up, time heals everything, including broken friendships but cheating, infidelity and deceit are generally tough to forgive, and in those cases, real friendship is not possible." 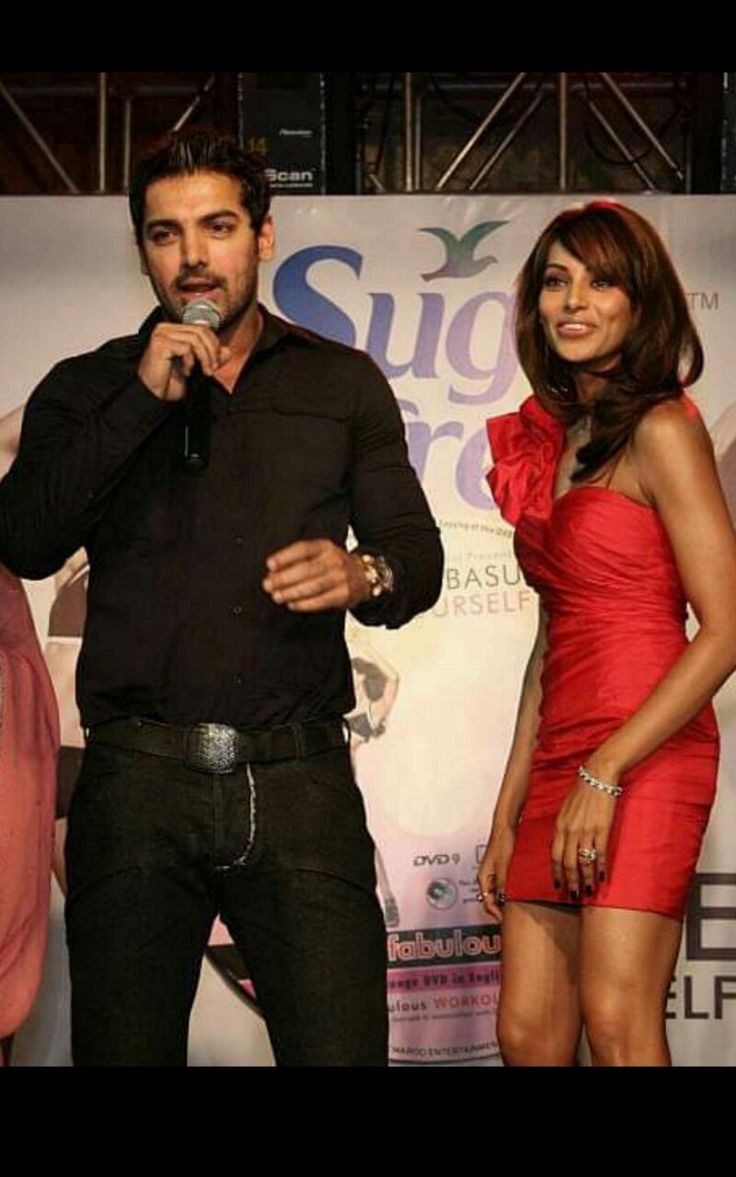 However, later, John Abraham had clarified in an interview with Hindustan Times that he could never cheat on anyone as cheating and dishonesty are not in his DNA. He had said:

"I know that break-ups stir up a lot of emotions and I can empathise with that. I come from a family where credibility and honesty have always mattered. Cheating and dishonesty, in any form, is not in my DNA." Well, days have passed, and both the actors have moved on in their separate lives. They both have found their life partners in separate persons and have been living their best lives. For the unversed, John Abraham had tied the knot with Priya Runchal in 2014, and Bipasha Basu had got married to Karan Singh Grover in 2016.