'Bigg Boss 13' contestant, Arti Singh has revealed that she's on a hunt to find her soulmate as she wants to get married soon. Find out!

If there’s a relationship that isn’t meant to be forever in your destiny then no matter how hard you try, it is going to break when the time comes. Everything is pre-written and nothing can be re-written is something that different people learn during different phases of their life. However, in recent years, we have seen a lot of people having a friendly bond with their ex-partners despite an ugly breakup. While in some cases, we have seen these sort of friendships flourishing again into a relationship between the two ex-partners. Well, we have seen a lot of examples of these love stories in the glamour world. (Recommended Read: Mira Rajput Kapoor Is All-Praises As Her 'Little Love', Misha Kapoor Knits A Heart, We're Impressed!)

Today, we are going to talk about one such celebrity, Arti Singh, who is one of the most loved and adored celebrities of the Indian television but in terms of love, the actress isn’t quite lucky so far. Recently, in an interview, the actress talked about her wish of getting married as soon as possible.

'Bigg Boss 12' Jodi Deepak Thakur-Urvashi Vani Are Not In A Relationship, She Is Dating Another Guy 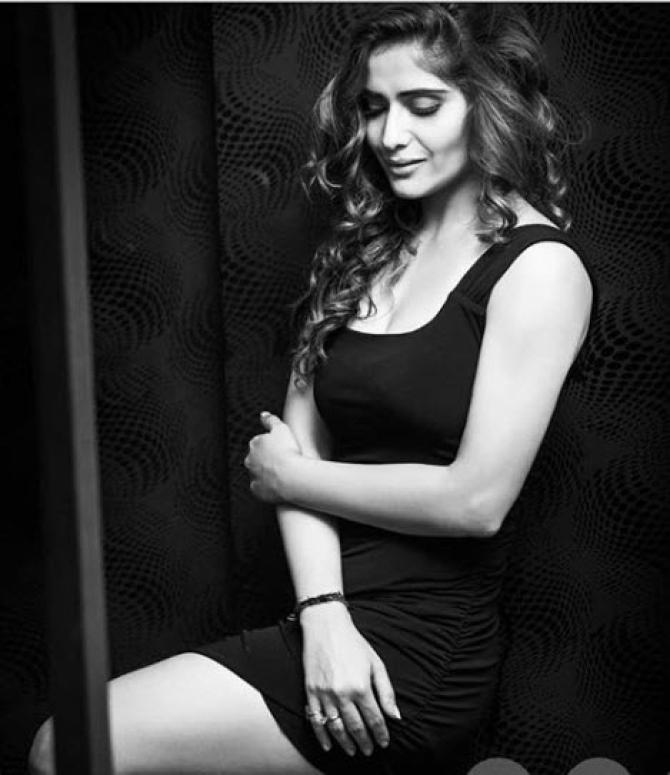 In an interview with the Bombay Times, Bigg Boss 13 contestant, Arti Singh was asked about her marriage plans and the television actress revealed that she’s already on a hunt to find the right person with whom she can get married. She said, “As of now, the plan is to find the right man. My search is on, but I haven’t met anyone whom I have wanted to get married to.” Going further, Arti talked about her Mr Right and how he’s too slow. She revealed, “I would prefer a love marriage, but I am also open to an arranged match. I wish that I meet someone during the lockdown because both of us will get ample time to chat with each other, even if we can’t meet. I feel that my Mr Right is somewhere out there, coming towards me, but he is too slow.” (Don’t Miss: Ekta Kaul Resorts To Virtual 'Godbharai' Along With Husband, Sumeet Vyaas, Shares Beautiful Pictures) Well, for the uninitiated, both Arti and Ayaz were in a relationship for more than three years but soon they had understood that they're not meant to be life-partners. Thus, both of them had decided to be on each other’s side like best friends for the rest of their lives. After which, we had seen Ayaz tying the knot with his wife, Jannat Khan on March 17, 2018. Well, no wonder the talented actress is eager to taste the fruit of marriage and is keen to get married to her Mr Right. However, in an interview with The Times of India, Arti Singh had talked about her dream of becoming a mother. She had said, “I have told my mom to find a groom for me. I never wanted to act. My sole ambition in life was to get married and have kids, but destiny brought me here. I want to get married now and have babies. I might not continue acting after that.” 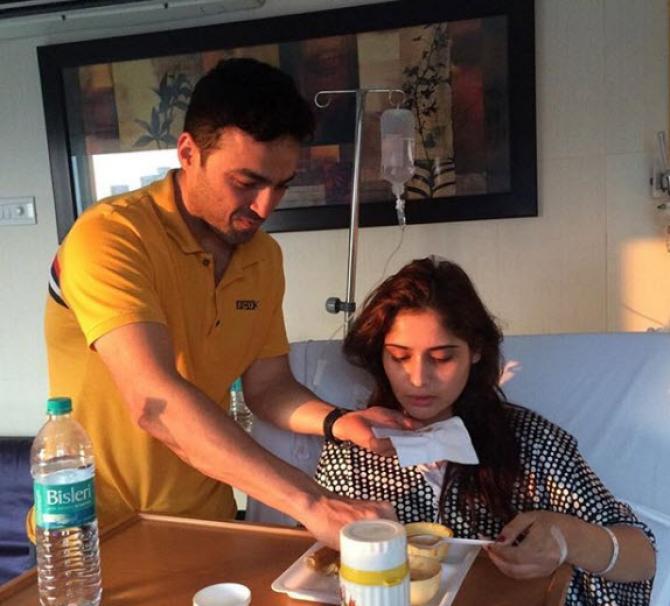 In an interview with the Times of India, Arti Singh had talked about her breakup with Ayaz Khan and had said, "It's strange that it took us three years to realise that we are two different people, who aren't on the same page on many issues. We tried to salvage the relationship, but it wasn't meant to be. Some friendships shouldn't graduate to love or marriage. Having said that, we continue to be best friends and are there for each other. Unfortunately, we couldn't become life partners." 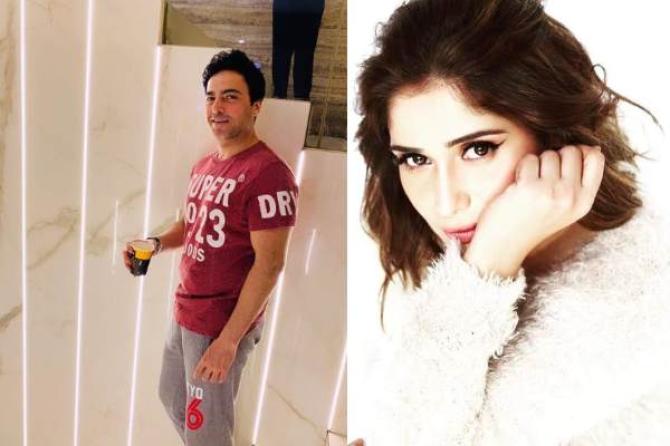 In 2017, Arti was seen wearing sindoor and taking fast on Karva Chauth. The Waaris actress had posted few photographs in her traditional attire with sindoor on her forehead just like a true married woman. Speculations soon started doing rounds after the pictures were posted. But in an interview, she had only revealed the reason for her fasting on Karva Chauth. She had said, “I am fasting on Karva Chauth for my soulmate, wherever he maybe.” (Also Read: Anita Hassanandani's Picture With Hubby, Rohit Reddy Is All About Love And Couple Goals)