They say, marriages are made in heaven, and celebrated on Earth. Well, another divine couple tied the knot and declared their love to the world. Indian spinner, Harbhajan Singh found the love of his life in Bollywood actress, Geeta Basra. The couple, who has been seeing each other for quite a long time, finally took wedding vows on October 29, 2015. (READ: Big Fat Indian Wedding- Indian Cricketer Harbhajan Singh Marries Bollywood Actress Geeta Basra)

Since it is the Bhajji paji (as he is lovingly called), every function was grand. All the ceremonies and celebrations happened at Harbhajan's hometown, Jalandhar. Here, we have, the complete details of Harbhajan Singh and Geeta Basra's wedding just for you.

Unaffected By Demonetisation, Karnataka Billionaire Is Spending Rs 500 Cr On His Daughter's Wedding

Recommended Read: 12 Most Amazing Tips You Will Ever Need To Create The Best Wedding Album Ever 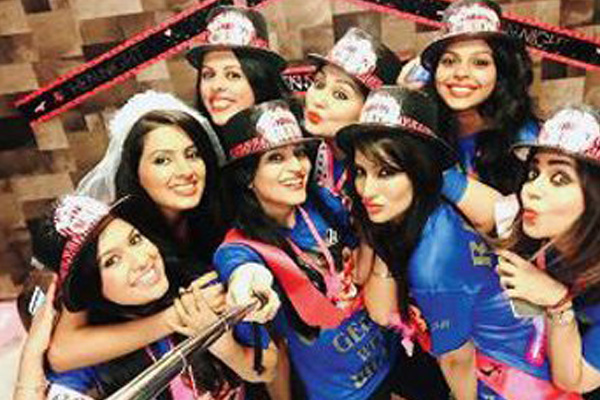 Geeta and her gang of girls only revealed this selfie from the bachelorette party. They sure look like they had a lot of fun.

After a rendezvous with all the girls at a secret bachelorette party, the pre-wedding functions kick-started with the mehendi ceremony that happened on October 27, 2015. The groom's side celebrated it at their native house in Navi Baradari, and the bride's side chose to celebrate the function at a hotel on the outskirts of Jalandhar. 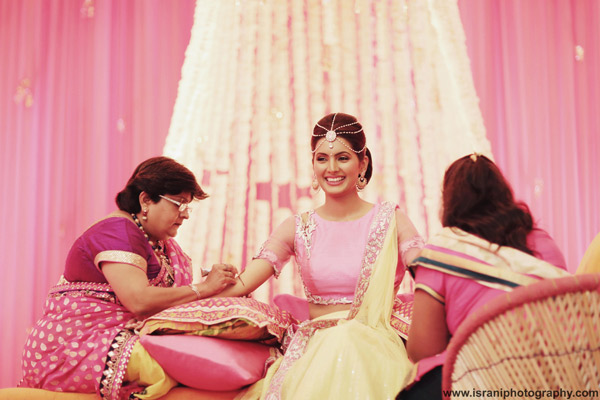 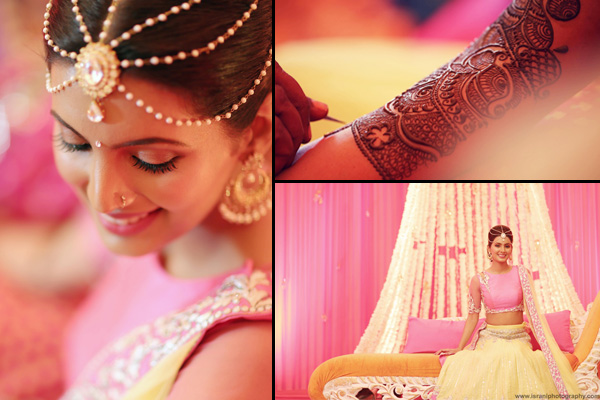 Must Read: Top 20 Dos And Don’ts To Make Your Bridal Mehendi Dark And Long-Lasting 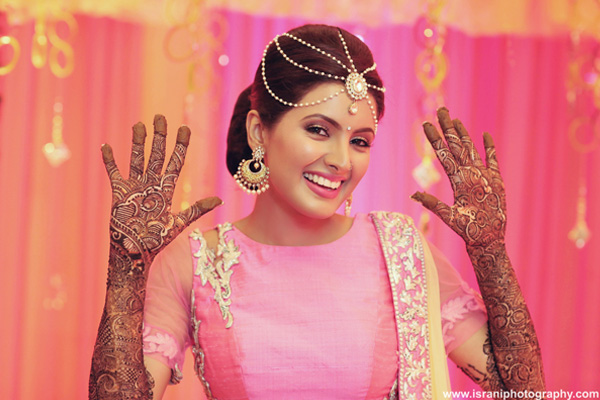 Geeta sported a pastel pink and lemon yellow lehenga with patchwork by Archana Kochhar, and looked absolutely gorgeous in that. Although, the mehendi ceremony was organised separately by both the sides, Harbhajan, with a few of his friends, dropped by at Geeta's hotel to surprise her. And, they even had a fun-filled shayari round afterwards. 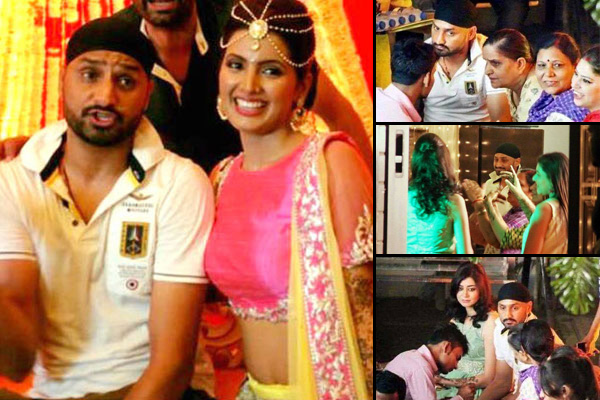 The bride's side was happy to have the munde wale (boy's side), adding to the celebrations. The boys' gang spent some time at the mehendi venue on the outskirts of Jalandhar. They danced for a while and there was a special shayari session too.

Next, both the sides met at Phagwara where the sangeet took place on October 28, 2015. Geeta dazzled in a dark green lehenga, whereas Harbhajan donned a pastel pink kurta, white churidar and a hot pink waistcoat. Look how adorable they look here: 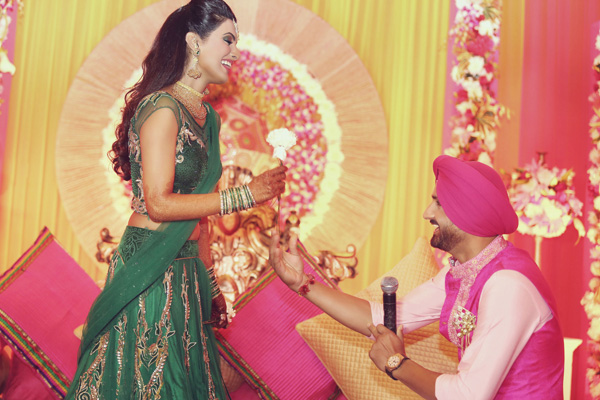 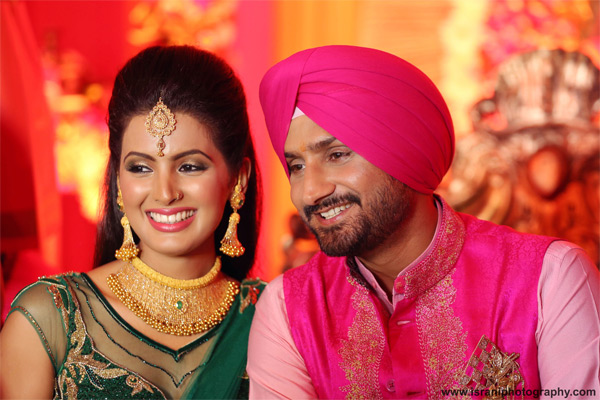 The night was made more memorable following the energetic performances by Punjabi singers, Mika Singh, and Gurdas Maan. The excited Bhajji shook a leg and posed with Geeta for some candid photos.

Recommended Read: 6 Fun And Unique Ways Of Adding Photographs In Your Wedding Celebrations 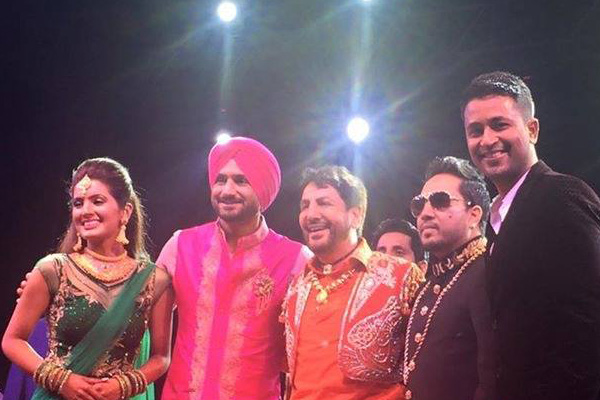 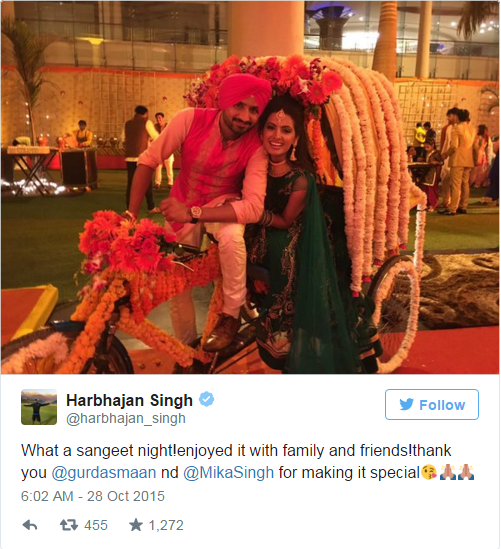 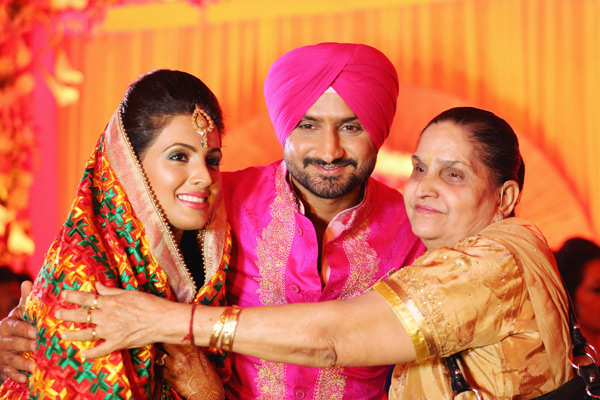 After the sangeet, the jago ceremony took place wednesday night. It is an important part of Punjabi marriage rituals. Harbhajan carried a decorated ghara (pot) and went around the locality with his mother, sisters and other relatives and did giddha. Their locality was cordoned off for security purposes, and the bouncers wore T-shirts with ‘Harbhajan and Geeta’ written on them. Harbhajan wore a green Pathani suit. A special dinner was organised afterwards.

The wedding was a traditional Punjabi affair. The dulha got ready with his baraat, and left for the venue in a Rolls Royce in style. The beautiful bride blushed her way to the venue in another Archana Kochhar creation. It was a traditional red lehenga with heavy golden work on it. Geeta opted for heavy kundan jewellery from Vadodara-based Narayan Jewellers to match her outfit. It included a nath, haath phool and a maang tikka. To complement his bride, Bhajji chose an off-white and red sherwani, and looked dapper in that. 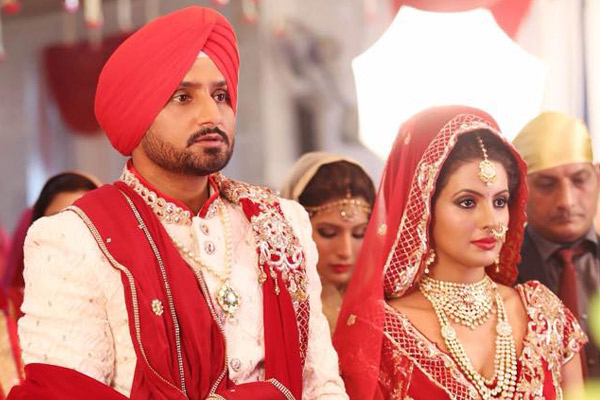 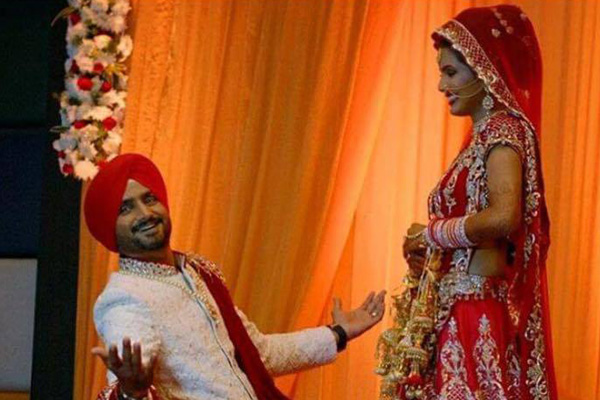 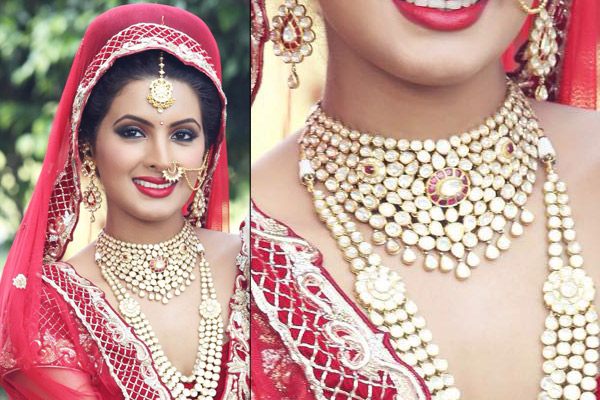 Following the customs, the wedding took place at a gurudwara in Jalandhar, in front of close friends and family. In attendance were Sachin Tendulkar with his wife, Anjali Tendulkar, and Neeta and Mukesh Ambani's son, Akash. 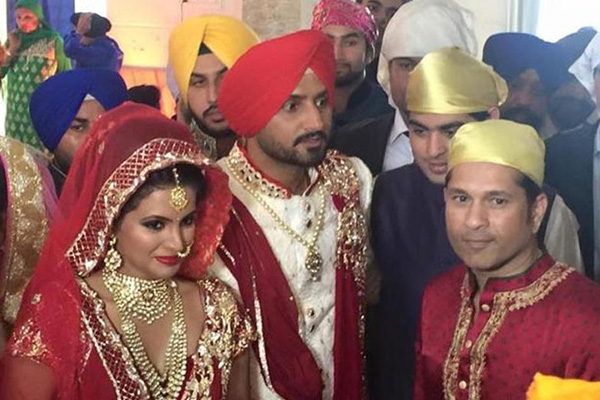 The couple hosted a grand reception for the A-listers at The Taj Palace Hotel, New Delhi on November 1, 2015. Prime Minister, Narendra Modi and Prime Minister, Manmohan Singh also graced the reception party and blessed the couple.

Virender Sehwag, chairman of the IPL (Indian Premier League), Rajeev Shukla, cricketers Munaf Patel and Kapil Dev attended the wedding. Varun Aron, Cheteshwar Pujara and Murali Vijay were a few biggies who were there at the event. According to the reports, there were in total 1000 guests on the list. (For more details on their reception party, click here!) Here are the pictures from their reception ceremony: 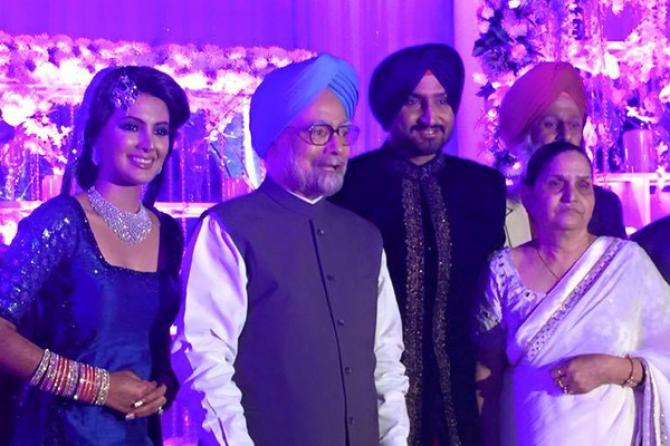 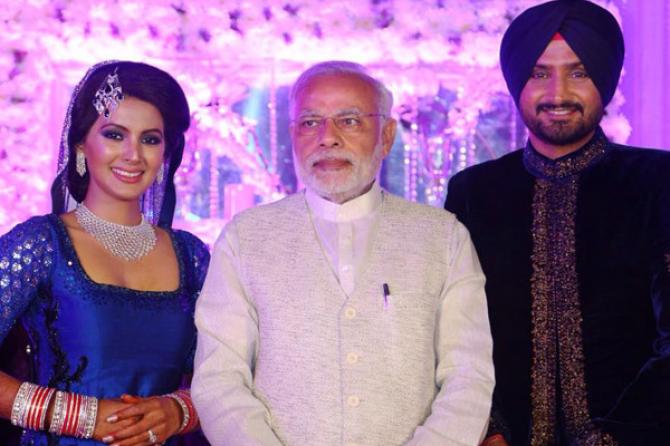 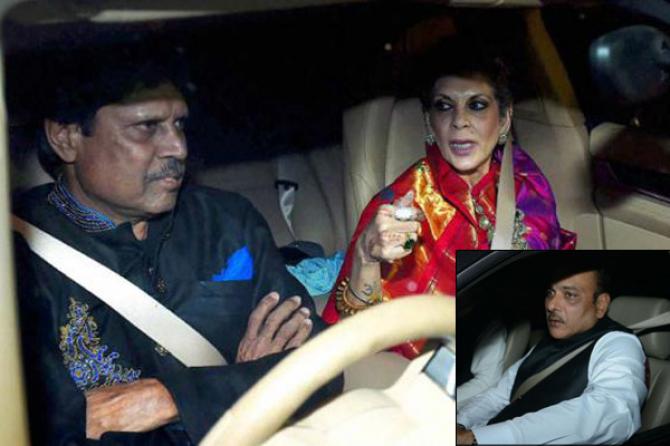 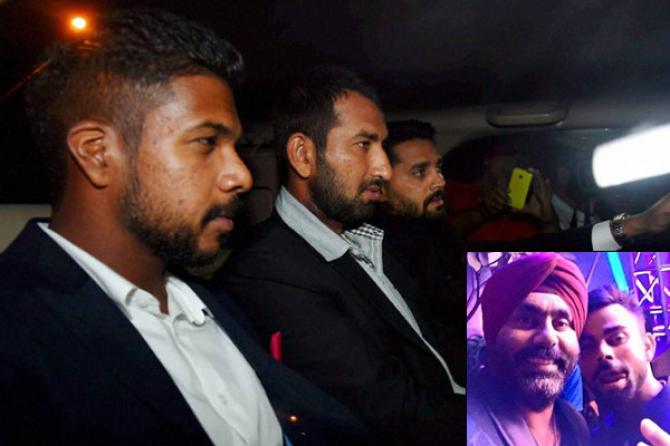 After making people wait for so long, the couple said 'I do' and made their fans super-happy. People love this couple for many reasons, one being the union of a cricket and Bollywood worlds, the two fields people are a fan of. Once in a while, right in the middle of an ordinary life, love gives us a fairytale, and that holds absolutely true for the stunning sporty couple Dinesh Karthik and (now his wife) Dipika Pallikal. The couple, who kept their courtship a low-profile affair, decided to have a larger than

Unaffected By Demonetisation, Karnataka Billionaire Is Spending Rs 500 Cr On His Daughter's Wedding