This actress broke all the stereotypes with her debut movie. Unlike many newcomers who prefer glamorous roles for their first movie, she opted for a de-glamorised and unconventional one, where she had to put on oodles of weight and look plump. And at the end, she won a million hearts with her acting skills and her chubby look. Yes, we are talking about none other than Bhumi Pednekar of Dum Laga Ke Haisha fame.

After her debut movie, the actress managed to drop her extra fat and now looks super-sensuous in her new avatar. And surprisingly, she did not starve herself or went on some extreme diet to lose those extra pounds. So, do you want to know how did she manage to transform herself from fat to fit? Then read on to know the story behind her weight loss journey.

8 Brilliant Beauty And Health Benefits Of A Good Night's Sleep

Bhumi Pednekar always wanted to be an actress “since the age of twelve”. But since she “was never a slim person”, she knew that with 72 kgs, she “could not hope for a break as a conventional heroine”. However, Bhumi got a job with Yash Raj Films, as an Assistant Casting Director, and “liked the concept of being somewhere close to films”. 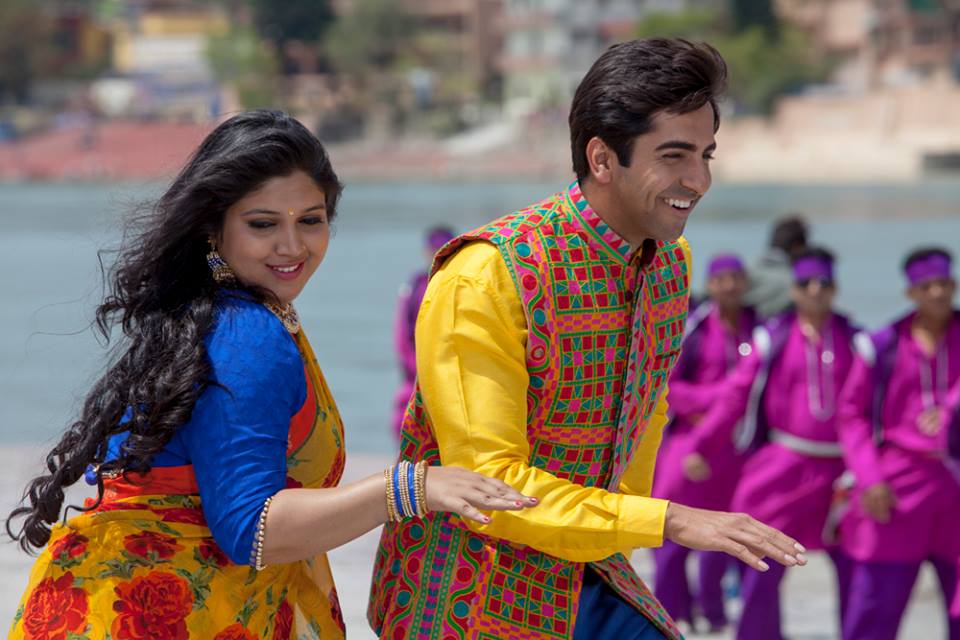 But, after a few years, her dreams turned into reality when she was offered the role of Sandhya in Dum Laga Ke Haisha. And despite her fuller figure, the actress was asked to put on another 15 kgs for her on-screen role! Instead of denying to gain any more weight, she was “super happy” to put on some extra kilos for her role, as she got a chance to do her “favourite thing- eating!” And, to prepare herself for the role, the actress “used to have high-calorie stuff like dal makhni and butter chicken in lunch, dinner and even for breakfast”, every day! 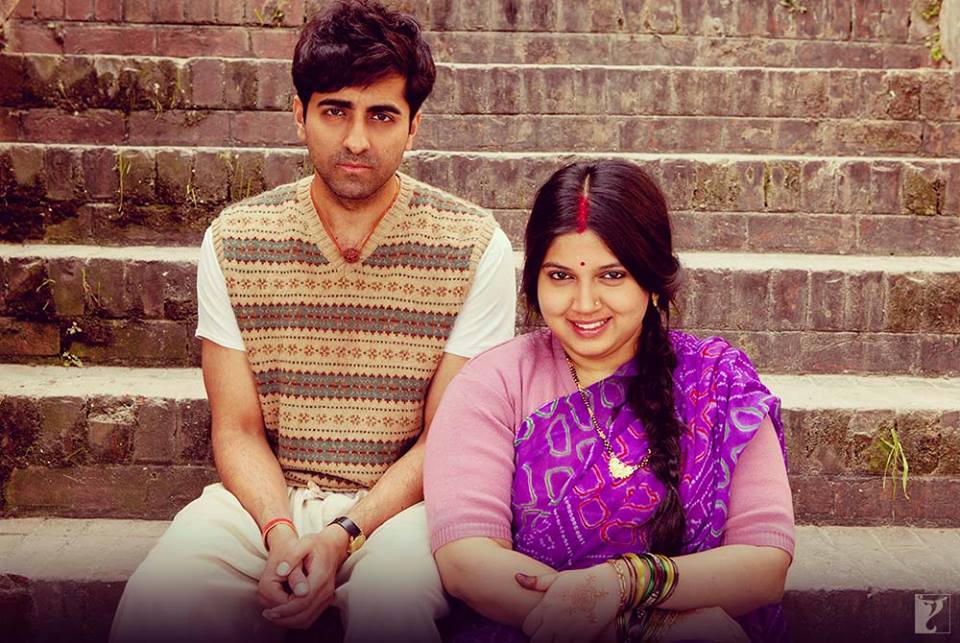 And, what was the result? The newbie was over 85 kilos. And, here is how Bhumi defined her feelings that she had at that time:

“I was told to put on about 15 kilos or so, and given six months. Now those were the best six months of my life! Because I was told to eat, eat and eat baahar ka khaana, and I love that and can have it every single day. I was over 85, finally, almost touching 90, which I thought I should not. But I am a complete foodie, and even put ghee on my rotis every day!”

The actress herself admitted that she used to consume 4000 calories a day, to put on that extra weight for the film.

Take A Look: Bhumi Pednekar Reveals Her Secrets And Tells How She Lost 32 Kilos Within A Few Months

Once the shoot was over, Bhumi decided that “it was time to let go off Sandhya”, and was determined to lose weight in a “natural and planned” way. Explaining how she started with her weight loss journey, the actress explained:

“The shoot was over mid-2014, and I went back to my normal life and ghar ka khaana. The weight remained the same for a while, then started coming down.” 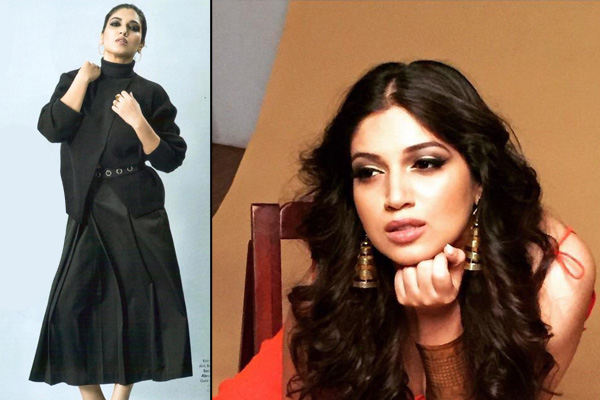 And, the result was a new and even more stunning Bhumi. The Mumbai-born actress successfully lost about 27 kilos in a few months, that too without starving herself of her favourite foods:

“I’ve never deprived myself of eating anything I’ve wanted.”

She just altered her diet a bit by having “fat-free version” of her favourite food. Here is a look at her healthy diet:

Want some more dose of inspiration? Then check out the Weight Loss Journey Of Zareen Khan From 100 To 57 Kilos 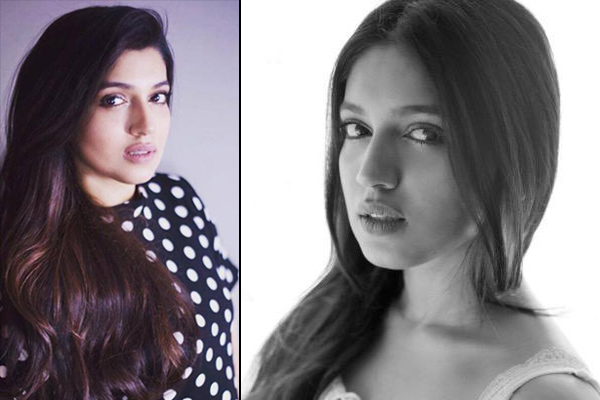 The actress usually has multigrain rotis and instead of rice, she eats rajgira. And, all the fried stuff that she eats is prepared using olive oil. In addition to this, Bhumi detoxifies her body in the “most natural way possible” by “guzzling litres of aloe vera juice every day” and having “lots of green tea and kale juice.” She does not have “any stimulants or anything.” And when bored of eating greens, she “would make a smoothie out of all the veggies”. Restricted intake of cheese or butter, no junk food and all the frying stuff done in olive oil, helped Bhumi to get rid of her flab in “about four to five months”. Surprisingly, the actress managed to lose this much of weight without going to a dietician or a nutritionist.

“Till now, it has only been my mother and me. The Internet has everything, and my mom is knowledgeable when it comes to nutrition and health. The two of us came up with a diet plan. But I may take professional help now so that my body can look a certain way.”

Although the weight loss journey “was tough” for Bhumi, she enjoyed the whole process as “it did not take a toll” on her mental health. 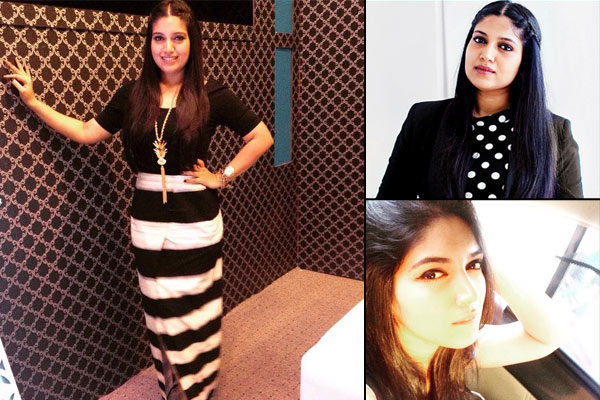 Bhumi has always been an active girl since her childhood days. She used to “play badminton, jog around in the park, go for brisk walks, etc.” She even used to go to the gym, but with a mind-set of remaining physically active instead of losing weight. For the actress, being fit is more important than being thin. And even now, she indulges in various forms of exercise to stay fit: 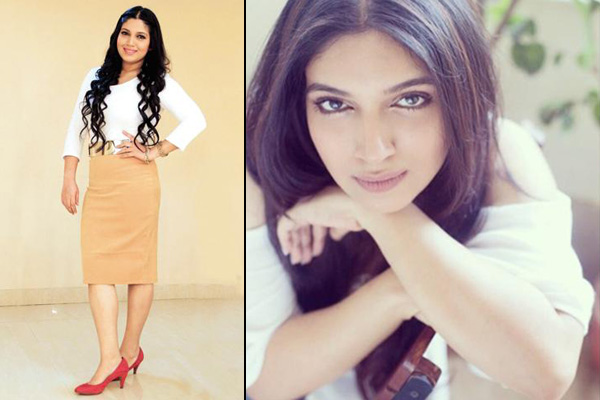 Having gone through this wonderful journey, this is what the actress has to say:

"My weight has never been an issue in my life. I don't think it is a big thing. I'm comfortable with the way I look. Even when I was almost 90 kgs, I thought I looked beautiful. I feel if you think you are beautiful, it will show on your face. It is the state of mind. I'd say it is good to be healthy."

And we just cannot agree more! So ladies, do not be lazy, just take inspiration from the sensuous actress, Bhumi Pednekar, and bid goodbye to that extra flab in the healthiest way possible. It is never too late for anything, just have a strong determination, and you will surprise yourself.