Kareena Kapoor Khan, Malaika Arora, and Amrita Arora's latest meet-up is what BFFs goals are all about in this moment of isolation because of coronavirus pandemic. Take a look!

Coronavirus is getting worse and worse with every minute and having a look at the current statistics will make you shiver for sure. The numbers of confirmed cases have reached to 2,45,670 all over the globe as death toll stands at 10,049. Talking about our country India, there are 195 confirmed cases and 4 deaths so far. In this moment of crisis, celebrities are doing their bit by educating and requesting the people to stay indoors and follow the protocols provided by WHO (World Health Organization). (Recommended Read: Amitabh Bachchan Reveals The Song Which His Mother, Teji Bachchan Used To Sing When He Was A Child)

There are a lot of Bollywood stars, who are giving innovative and safe ideas of meeting with your loved ones and friends through their social media handles. One such group of friends is Charlie’s angels of the B-Town, Kareena Kapoor Khan, Malaika Arora, and Amrita Arora. The beautiful trio has decided to catch-up recently during the lockdown and the pictures of their meet-up are going viral on the internet for all the good reasons. 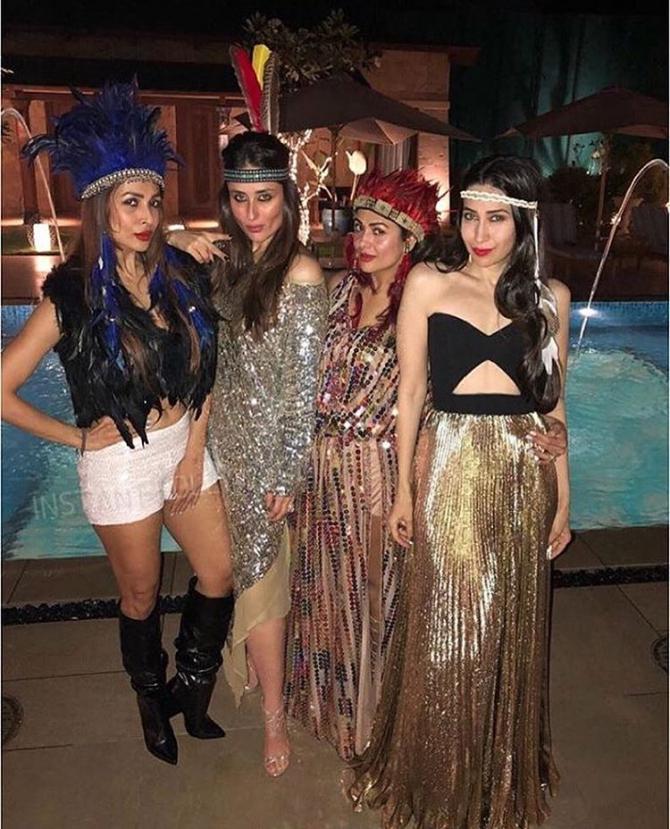 Kareena Kapoor Khan took to her Instagram handle and posted a collage consisting of pictures of her BFFs, Malaika Arora and Amrita Arora. Along with the college, Kareena Kapoor Khan wrote a sweet little caption that can be read as ‘Bff goals #InThisTogether’. The same picture is shared by Malaika Arora and she stressed on the fact that the medium of video calling is the best one at this point of time as she wrote ‘the best way to catch up @KareenaKapoor @AmritaArora .” Last but not the least, is Amrita Arora, who captioned the same story with the text “When we miss the tribe…life in the times of quarantine.” Take a look at their Instagram stories. (Don't Miss: Rashami Desai Opens Up On Her Fight With Depression For Four-Years And What Made Her Come Out Of It) 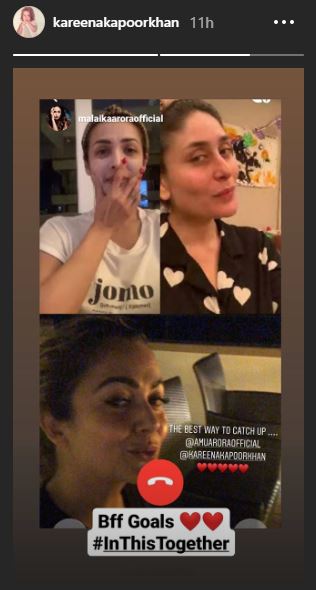 Well, celebrities must be following all these important precautions because they have such a mass audience appeal in their hands. That is the reason, why a lot of celebrities are coming forward and promoting the measures that one should take during their quarantine time to knock this virus out of our planet. Coming back to the BFF trio of Kareena, Malaika, and Amrita, then it’s not the first time when they’ve given serious BFF goals to all of us. Over the years, Kareena Kapoor Khan has been the flag bearer of female bonding and her friendship with Malaika Arora and Amrita Arora is a proof of it. 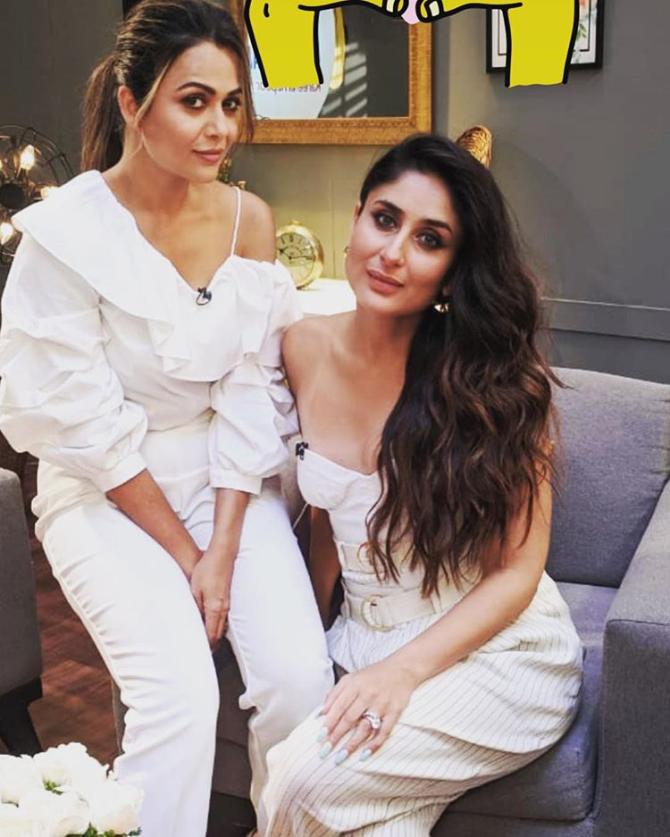 In the same interview, while going further Amrita had also stressed on the much-debated topic of ‘jealousy in friendship’ and had stated her remarks on it. She had explained, “I think the beauty of it all is we get everyone together. It’s not segregating. The beauty of our friendship is we have integrated all of us as one big good gang.” She had further added, “There are times when Bebo is forming new friendships and I do get a little jealous. When we have a conversation after a day of shooting when you say ‘oh I like her’ and I think ‘she is going to be in the fortune heights.” To which, Kareena had replied, “I always message Amu ‘You are being replaced’.” Talking about the bonding of Kareena Kapoor Khan with Malaika Arora, then we already have tons of statements on the internet. Over the years, we have seen Malaika and Kareena praising each other and giving major BFFs goals to all of us. So, there’s no denying that this is the best trio of friends we have in the Bollywood right now. (Also Read: Tara Jay Bhanushali Is Missing Her 'Naani-Ma' As She Has Not Met Her Due To COVID-19) 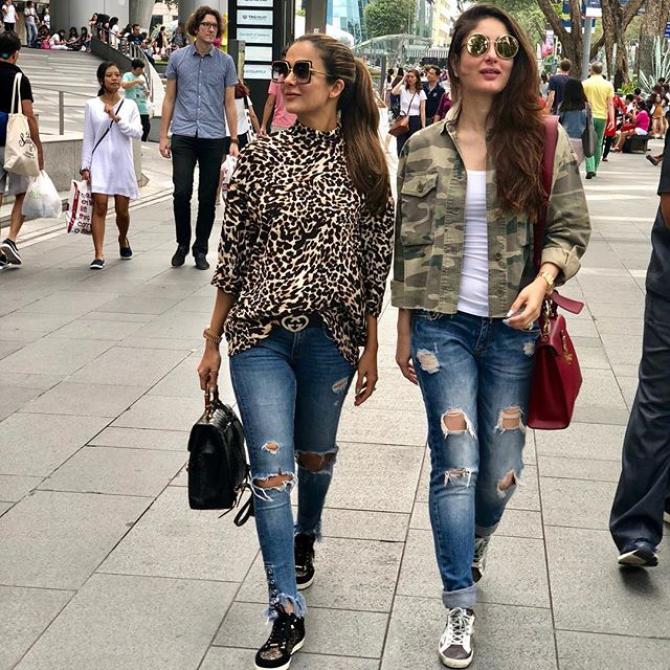 Do you also have BFFs like Kareena, Malaika, and Amrita? Let us know! Bollywood actress, Malaika Arora and her actor-boyfriend, Arjun Kapoor have been subjected to massive social media trolling due to a number of reasons. Whether it is for their age gap as Arjun is quite younger than his girlfriend, Malaika or getting compared in terms of success in the industry. However,