Bollywood actress, Bipasha Basu is a doting 'bahu' and there is no second thought to it. Check out as she wished her father-in-law on his birthday!

The hottest couple of Bollywood, Bipasha Basu and Karan Singh Grover had crossed paths when both were heartbroken in love. Karan had come out of two failed marriages, and Bipasha was sceptical about love as her decade-long relationship with John Abraham had ended. But as destiny had it, the Bengali beauty had fallen in love with Karan during the shoot of the horror film, Alone and had kept meeting each other even after the movie's release.

While their dating phase, the couple had gone to Koh Samui for their New Year celebration. And taking the correct advantage of the situation, the then-boyfriend, Karan had popped the million-dollar question to his ladylove when the sky was lit with fireworks. Soon, on April 30, 2016, the couple had tied the knot in an intimate court marriage. Their dreamy engagement pictures and hashtag monkey love is still etched in our hearts.

Recommended Read: Debina Bonnerjee Gives A Sneak-Peek To What She And Hubby, Gurmeet Does When Their Baby Sleeps 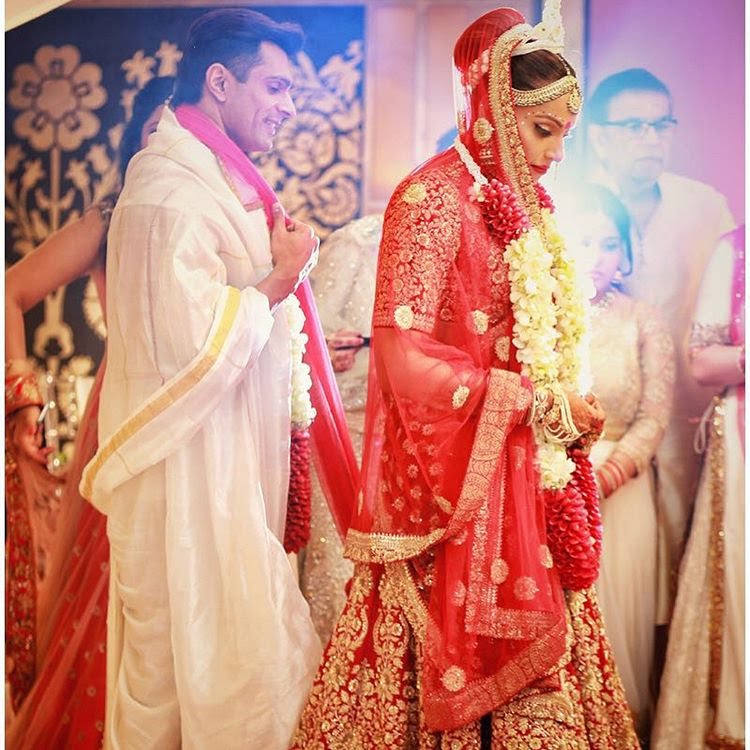 On June 22, 2022, Karan Singh Grover's father, Amrit Pal Singh turned a year older, and the doting bahu, Bipasha Basu Singh Grover wished her father-in-law in the best manner. Taking to her IG stories, Bipasha dropped an unseen twinning picture with her sasur ji and penned a heartfelt note atop it. In the picture, we can see Bipasha looking beautiful in a black dress while her hubby, Karan Singh Grover’s dad, Amrit looked dashing in black-coloured casuals. They both are seen sharing a warm smile for the lens. Atop the priceless photograph, the actress penned:

“Happy Birthday Dad @amrit50ind Have a healthy and happy year ahead.” 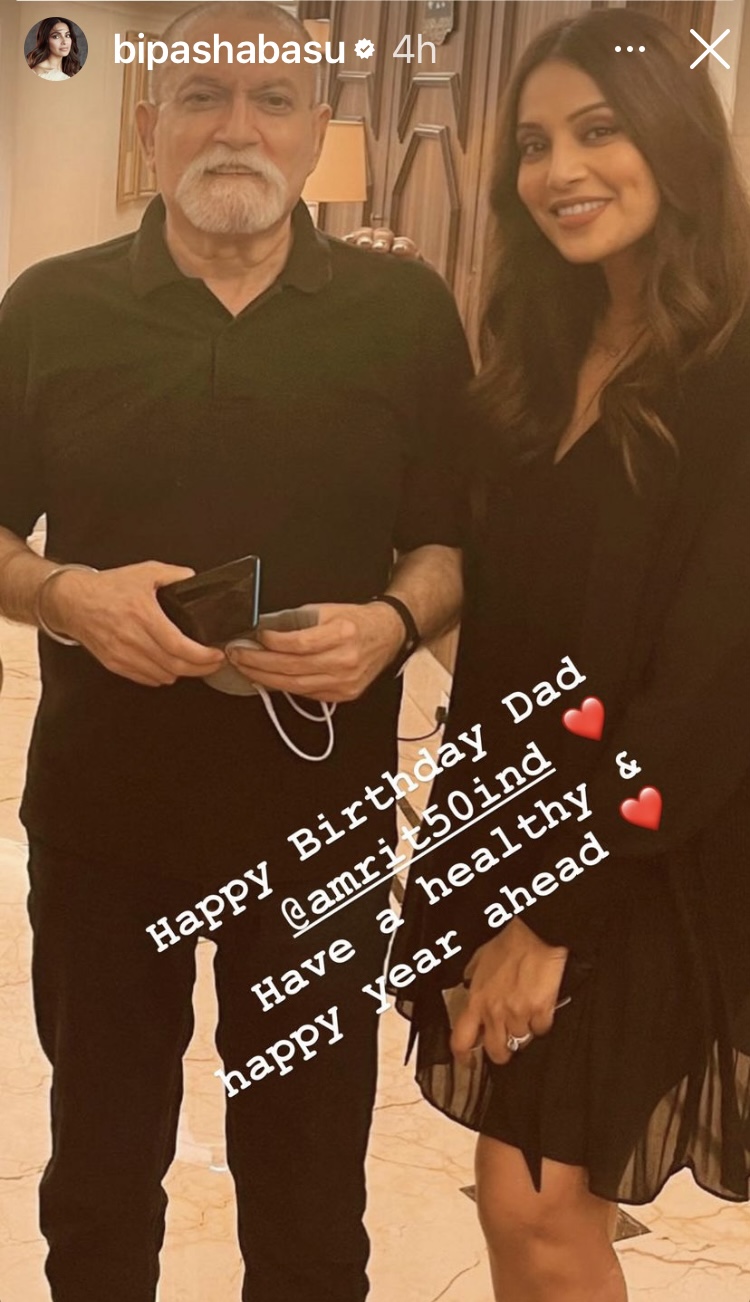 Not only Bipasha, but her doting hubby, Karan also shares a magical camaraderie with her Bengali Basu family. In one of the interviews with a media portal, Karan had talked about the fun bond he shares with his in-laws. He had shared an incident and had said:

“One day, I saw Bipasha and her mom fighting and it was like this tandaav happening! Her dad and I kept looking at each other. His sarcasm and humour is something else.” Revealing his father-in-law’s sarcasm and humour to the same, Karan had continued, “He told me, ‘Hamara dono biwi na… fire hai! Tum usske saath thoda thanda rehna. Tum water sign na, aag ke upar paani daal dena. No problem.” 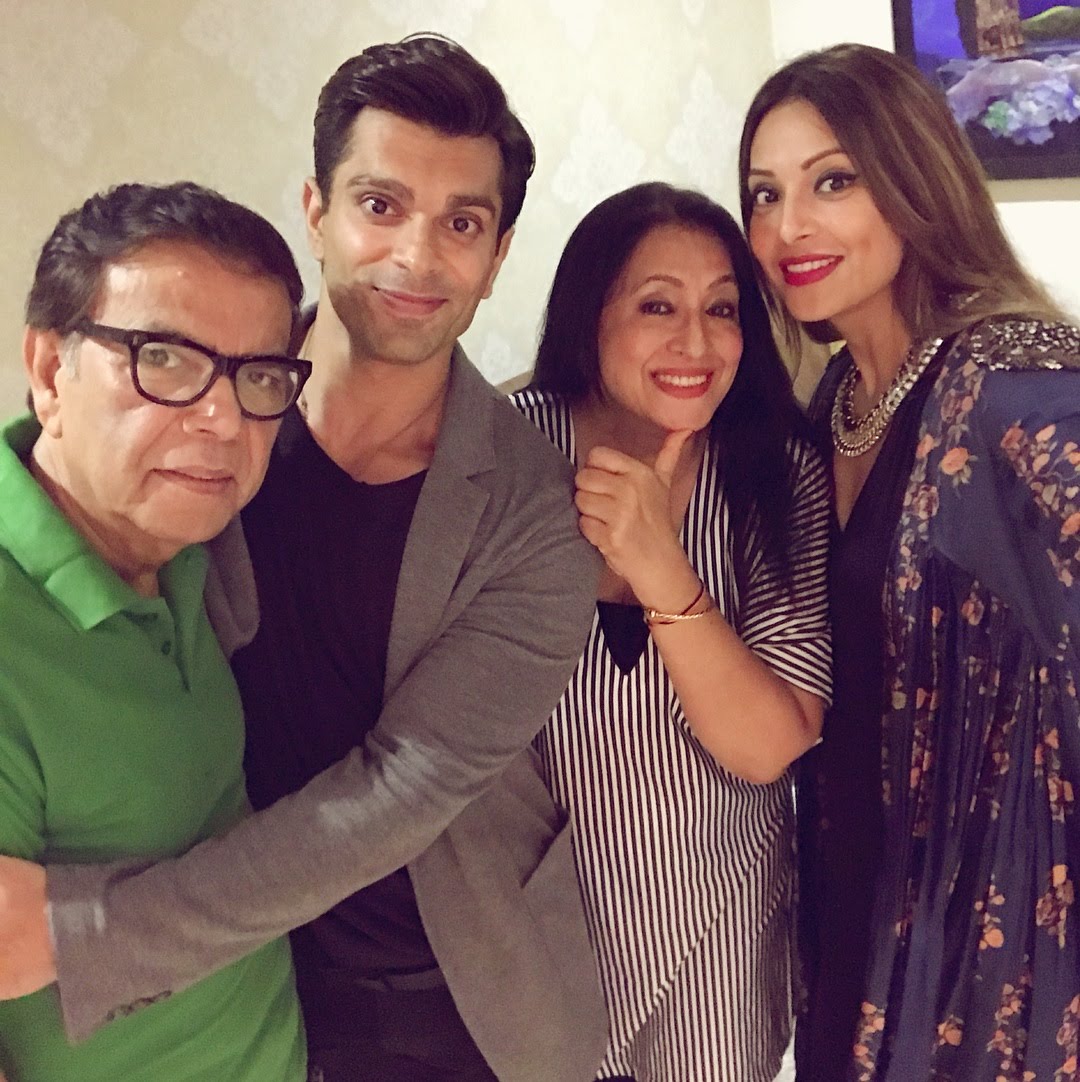 The loving son-in-law, Karan had also said that he felt the Basu family really needed him to listen to them as all the members of Bipasha’s Bengali family love to talk without a break. He had said:

"I think they really needed me. They needed one person to listen, because everyone always talks at the same time. Everyone talks about different things at the same time. Everyone talks in Bengali obviously, which I know now." He had added, "So I think they had this big need for somebody like me, who listens. Sometime they ask me, why are you not talking? I say you guys need someone to listen because you all talk at the same time. I feel blessed to have been taken in as a part of this family with such wonderful people who make such yummy food." Next Read: KK's Son, Nakul Feels Choked Penning A Note For Dad, Shares The Privilege Of Witnessing Him Everyday