The girl-next-door, Amrita Rao, made her Bollywood debut in 2002 with the movie Ab ke Baras where she was nominated by the Filmfare for the best female debut award.

Since then, she has had everyone looking at her cuteness in awe. 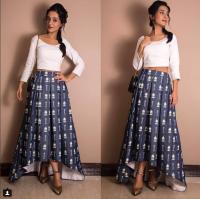 This shy actress kept her relationship with RJ Anmol of seven years under wraps and it was worth it. This love story of two strangers falling in love is going to leave you overwhelmed without a doubt.

Amrita met her future husband, RJ Anmol for an interview in 2009 regarding a discussion for her film. Little did she know that on her way back, she will bring along her the interviewer’s heart. The two eventually fell in love with each other.

This sweet couple was head over heels in love with each other but never gave away much about their affair. Though, the reason that Amrita gave for it made us think about the modern relationships in a completely different light.

Click Here: Truth Behind The Unfortunate Love Story Of Amitabh And Rekha 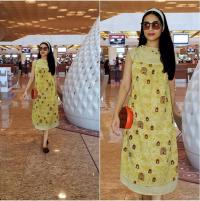 “We have always been private about our personal life. This relationship was sacred to the both of us from the moment it began. Making your relationship public can help you be in the constant news, but we wanted only our work to do the talking.” 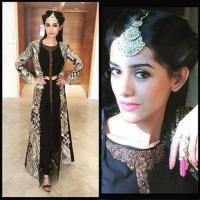 In a world where people are so pre-occupied with their gadgets and self, the love story of these two, along with their ideology of what a relationship should be, is encouraging us to believe in the magic of love and affection once again.

One doesn't need to 'show off' their partners, but nurture a relationship that is simply soothing.

Just like their relationship, their wedding too was intimate. The couple decided to tie the knot in the presence of very few people. They took the vows on May 15, 2016 in the company of some close friends and their families.

Do Check Out: 4 Essential Dating Tips Every Introvert Man Needs To Know 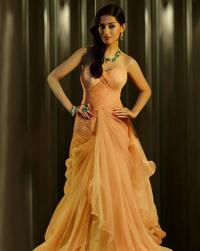 They believe that marriage is a personal affair and should remain so. Their wedding was so low-key that it came as a surprise to many of their followers and media.

The couple did not have a grand ceremony. Their celebrations might be humble but their excitement knew no bounds. The newlyweds posted the news of their nuptials in their own way. While Amrita said:

"It's been seven years of a blissful relationship and I'm the luckiest to find a soulmate in my life partner. We had a very small (wedding) ceremony with our immediate family members only." 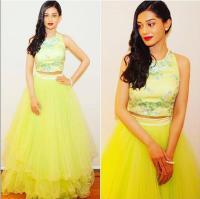 "An interview that started 7 years back, continues… Only to get stronger today! JUST MARRIED!!! Myself & Amrita need your Good Wishes."

Amrita and Anmol had a stable and positive relationship. They found happiness in each other. We hope that their marriage is just the same. They will be going for a honeymoon shortly afterwards they are done with their professional commitments.

Recommended Read: 7 Ways In Which Low Self Esteem Destroys Your Relationship

This kind of love stories that have a hint of purity and innocence make us want to believe in the power of true love. Good Luck!