From shouts, fights, controversies to in-house romance, Bigg Boss, hosted by the one and only Salman Khan, is amongst the most-watched and much talked about reality shows on the Indian television. So much so, that the BB freaks anxiously watch out for the last quarter of the year to get hooked to their television screens at the dinner time. As much as fights prove to be the TRP grosser of the show, the love angle and the couples formed inside the house too grab a lot of attention. One such couple in Bigg Boss season 11 was of commoners, Bandgi Kalra and Puneesh Sharma.

Remember how much Bandgi had cried when Puneesh was evicted and he had to leave the house? Well, amidst all the drama and dinner dates inside the house, rumours were rife that Puneesh and Bandgi are like other reality show couple, who were together for the sake of surviving the competition. Nonetheless, these two have proved everyone wrong as they are still going strong even months after the season got over! (You May Like: Bhumi Pednekar and Jackky Bhagnani Have Found Love In Each Other? Checkout The Details Inside) 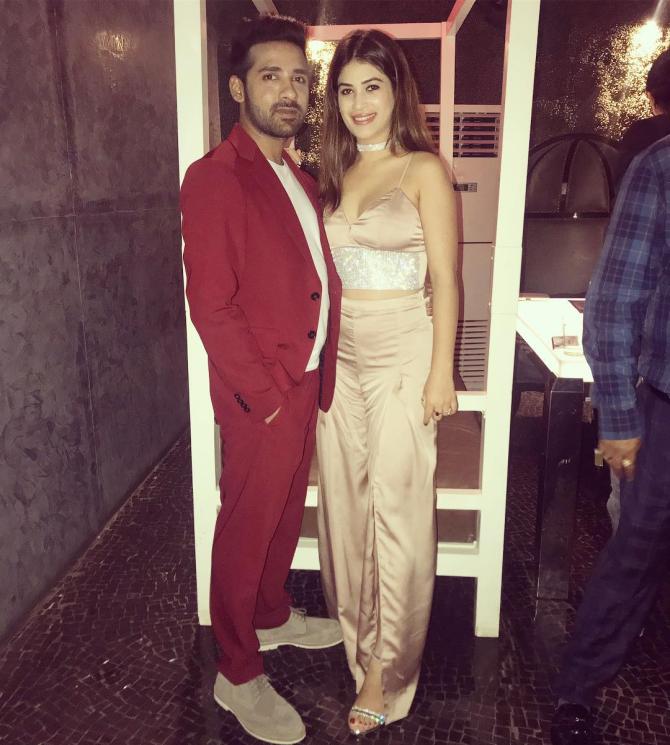 Ever since Bigg Boss days, until today, Bandgi and Puneesh’s relationship is growing stronger with each passing day. They are actually truly and madly in love with each other! Bandgi and Puneesh are ardent social media users and they have been updating about their whereabouts ever since Bigg Boss 11 got over. Recently, Bandgi opted for an ‘Ask Me Anything’ session. A lot of good wishes came to Bandgi’s kitty for doing so well professionally all this while and one of her followers even asked her about her marriage plans with Puneesh. The user questioned her, “Everyone asks you about you and Punish relationship, but I want to know that when will you marry?” To this, Bandgi replied, “Whenever I plan you guys will know. For now, marriage is not on my plate.”

Earlier, in a media interaction when Bandgi was asked about her marriage plans with Puneesh, she had stated, “I've come to see my in-laws' place. I am here to meet and spend some time with Puneesh's family. Right now, there's nothing fixed about our wedding. It can happen either by the end of this year (2018) or next year.” (Checkout: Sara Arfeen Khan Pens Down The Experience Of Her Motherhood Journey With Twins, Zidane And Aizah) In another interview, she had straightaway remarked, “What's the need of getting married? Shaadi karke saath hi rehna hai. Woh ab bhi reh rahe hain. I don't see the point in getting married just for that stamp of approval.” To which, Puneesh had intervened and added, “Right now, we are happy staying together. And we have known each other for just six months. It's too soon to think about marriage right now. Jab honi hogi, ho jaayegi.” 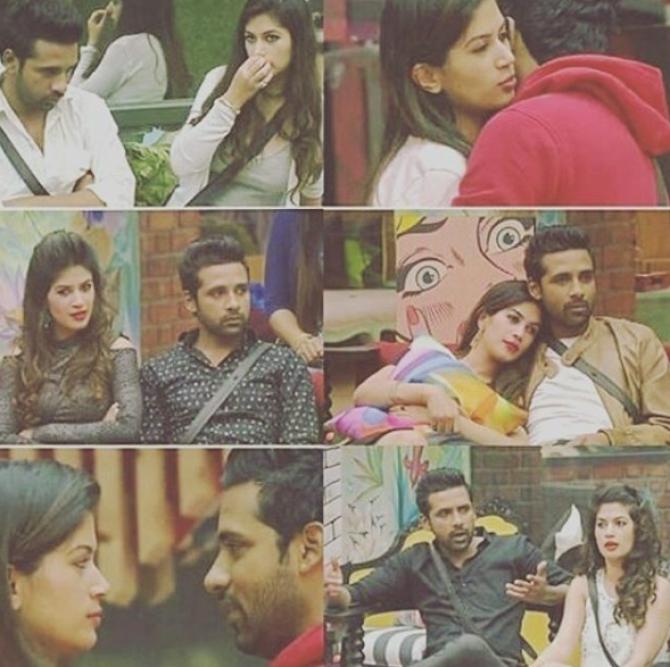 In a 2018 interview with The Times of India, when Puneesh was asked about his relationship with Bandgi, he had proudly gushed, "Bigg Boss' ki toh dostiyan bhi nahi chalti. Hamara toh pyaar bhi chal raha hai." He had also talked about how his family adores her, “My family adores her. Now, they don't even call me at times. They simply call her and ask her if I'm around. I wanted to come home, but I also did not want to leave her back in Mumbai. And I thought this would be a good opportunity for me to get her to Gurgaon and show her around.” (Do Read: Niti Taylor's Fiance, Parikshit Sings 'Gulabi Aankhen' For Her At Engagement And It Is So Romantic) In an interaction with SpotbpoyE, Bandgi had revealed that their families have given their consent on her and Puneesh’s relationship. The Love Me star was then quoted as saying, “Yes, they have accepted our love. In fact, I am in touch with his mom. She was elated at the news of my return to the house for a task as she was concerned about Puneesh’s well-being.” 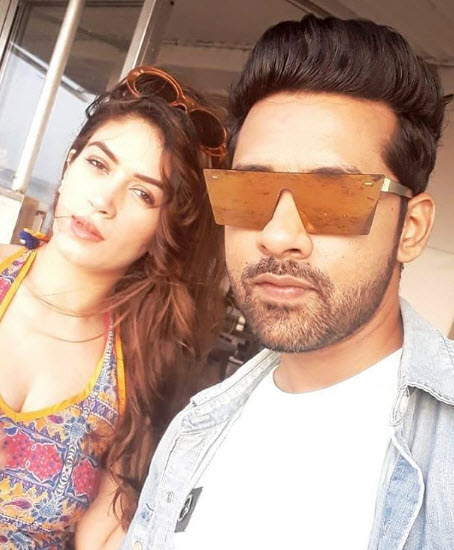 On the work front, Bandgi and Puneesh have been also been working together quite often. Talking about the same, she had once told The Times of India, “Aisa nahi hai ki humein saath hi kaam karna hai. All the offers that are coming our way are for both of us. Producers want to cast us together. It’s also a fitting reply to people who used to call us fake on Bigg Boss 11. We have been going strong even after the reality show ended – ab toh Bigg Boss ka naya season aane wala hai! Having said that, if we are being offered good projects, individually, then we will be more than happy to do it. But I think right now, people want to see us together, both on and off screen.” (Also Check: Taimur Ali Khan Spends A Chilled-Out Afternoon With Mommy, Kareena Kapoor Khan In London) 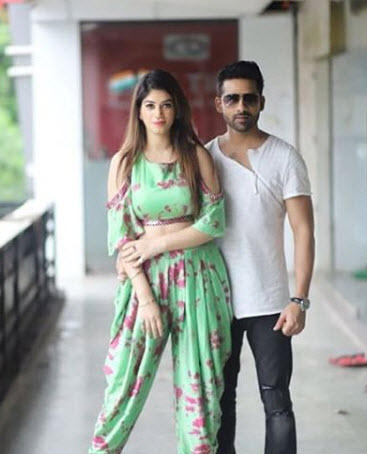 What do you guys have to say about Punessh and Bandgi’s relationship? Do keep us posted! When they started off with their rendezvous inside Bigg Boss 11 house, Bandgi Kalra and Puneesh Sharma faced a lot of backlashes. Many criticised them for faking their relationship to gain publicity, but it seems that the two have defied such assumptions and have come a long way together. Bandgi Kalra