The transition in the Bollywood industry from entertainment and masala films to concept based and biographical dramas is something that has become a tradition now. On one side where, biographical movies such as Bhaag Milkha Bhaag, M.S. Dhoni: The Untold Story, Dangal, Padman, Gully Boy, Chhapaak, and many more are ruling the box-office. On the other hand, it's hard to ignore the success of concept-based films such as Jolly LLB, Vicky Donor, Udta Punjab, Toilet: Ek Prem Katha, Masaan, Ugly, Article 15, Raazi, and many more. (Recommended Read: Radhika Merchant Slays Chikankari Lehenga By Abu Jani Sandeep Khosla And It's Worth A Million Hearts)

However, a lot of credit for this huge transition goes to the younger generation of Bollywood, who is entitled towards the concept based films instead of the entertainment ones. But, the poster boy of this generation in terms of bringing fresh ideas and concepts in front of the viewers is undoubtedly Ayushmann Khurrana. Every film that Ayushmann has done so far in his career holds strong concepts and taboos that are killing this world from the inside. The actor is bringing another strong topic, ‘same-sex marriage’ in his upcoming film, Shubh Mangal Zyada Saavdhan. In this film, Ayushmann is portraying the character of a gay, Kartik Singh alongside, Jitendra Kumar, Neena Gupta, Gajraj Rao, and many others. 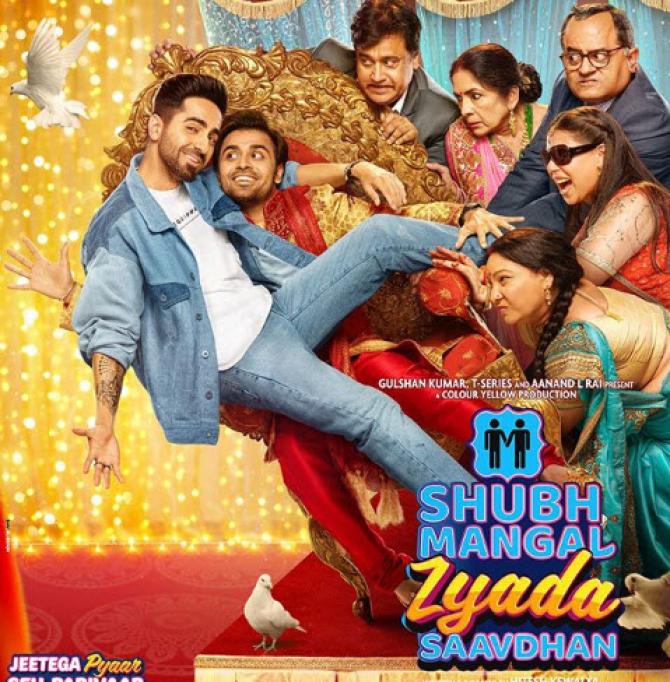 The trailer of the film, Shubh Mangal Zyada Saavdhan was released on January 20, 2020, and was appreciated by the Bollywood fraternity and audience on the internet. However, a lot of people were waiting to hear Ayushmann’s wife, Tahira Kashyap’s take on seeing her hubby playing a gay character in Shubh Mangal Zyada Saavdhan. The writer was recently seen interacting in TATA memorial hospital in Mumbai with breast cancer patients and revealed, “I am proud of the films that he (Ayushmann) is doing, and even this one. I feel the idea is to celebrate love, and the day we stop thinking and about whether it's a love story between a boy and a boy, or between a girl and a girl, we will have developed as a nation. It is important to be in love irrespective of gender and I am happy that he did this film.” (Also Read: Birthday Girl Shehnaaz Gill Unveils The Reason Why She Ran Away From Her Home On Bigg Boss 13) 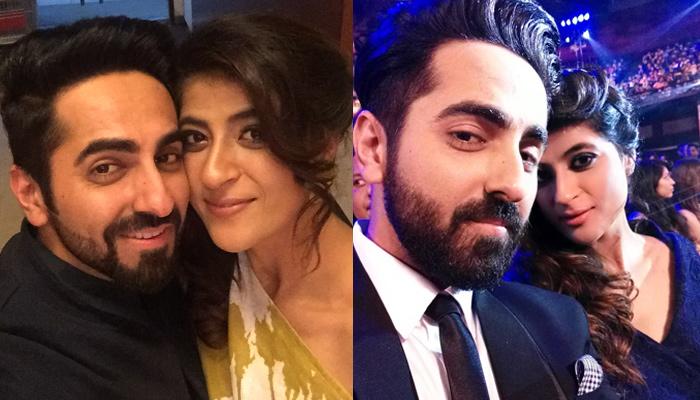 During the event at TATA memorial hospital, Tahira also talked about her battle against cancer and encouraged breast cancer women to have hope in their hearts. She said, “Now, I have my make-up and have done my hair, but when I first came to TATA (hospital), I didn't arrive like this. Coming here today brought back memories of the time I was here as a patient. I was stressed and I didn't know what was happening. I was here to consult doctors to decide my line of treatment but there isn't bad taste about it. Everyone goes through some kind of problem in life and in my life, this (cancer) was the problem but I want to have a fond memory of it. When it happened, I got much support and I have come out of it.” There’s no doubt in the truth that both Tahira and Ayushmann are inspiring people in different ways and their constant support is also a huge reason for their happy and strong married life. 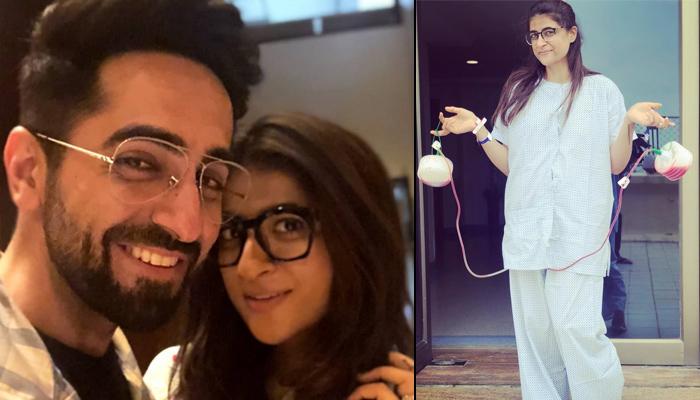 This is not the first time when Tahira has heaped praise on her hubby for the kind of roles he’s picking up. Both Ayushmann and Tahira support each other in difficult times and also encourage one another to achieve more success. In a throwback interview with Pinkvilla, Ayushmann had revealed how his life changed when he was informed about Tahira’s cancer. He was quoted as saying, “I think I have started looking life in a different way altogether. I'm happier has a persona, I'm more patient as a person. Small things don't bother me anymore because with an issue like that you have to have a very healthy and happy state of mind because you are also working at the same time, two films were releasing and she was in the hospital.” (Don't Miss: Anshula Kapoor Pens An Emotional Note For Her Mother, Mona Kapoor, Remembering Her Special Smile) 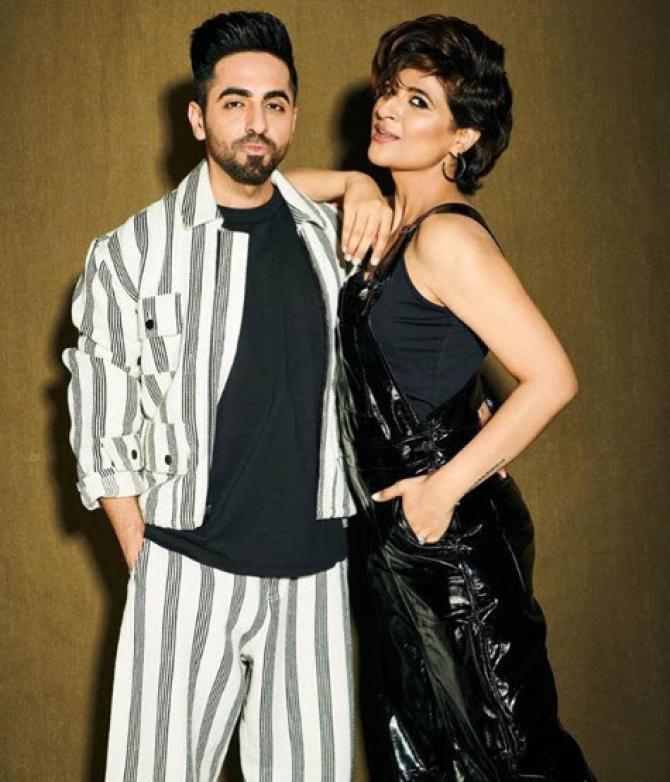 Are you excited to witness Ayushmann portraying a gay character in Shubh Mangal Zyada Saavdhan?